You have won the internet – also known as You Win the Internet – is a famous catchy statement with two main uses in a forum discussion: one is to show support to another post and the second is sarcastic towards someone else’s unlimited ignorance and stupidity.

To give the award, users will send a text reply or a free internet coupon (however we recommend you use those wisely).

You have won the internet – when did it start?

It seems that the first time  that someone used “ You Win The Internet” can be traced back to the 26th of October, 2004 on a discussion thread under a post on SomethinAwful’s FYAD forum.

Based on a different discussion in a WebSnack article from February 2006, comes out that “You Win The Internet” originated from a different popular comment in IRC chatroom around 2002 made by the user “bombscare”.

The Quote Database was the first to register Bombscare’s hilarious comparison of the Internet to a videogame. Later on, it was added in a famous copypaste that expanded across IRC similar communities. On the September 13th, 2006, the Urban Dictionary registered  the phrase “ You Win The Internet”.

A phrase crated to underline your success online, from a really good website development to an amazing move in an online video game (Urban Dictionary).

How to use it

“You Win The Internet” is often used in 4chan imageboards as an honest appreciation when someone else on the platform uses an really amazing image, finds out the source of  a desired image or shares a demanded torrent. There are a few variations of the picture and phrase. There is also a coupon meme online that includes the unique “ You Win an Internet”and “One Free Internet for You” or as an option, a huge number.

Moreover, it should also be mentioned that there is a serving site about the winning the internet phrase, launched in December 2008.

You feel like you won the Internet? Then you might want to scroll through our selection of memes then, and collect your favorite prize!

1. Here’s your internet, enjoy and come back for more! 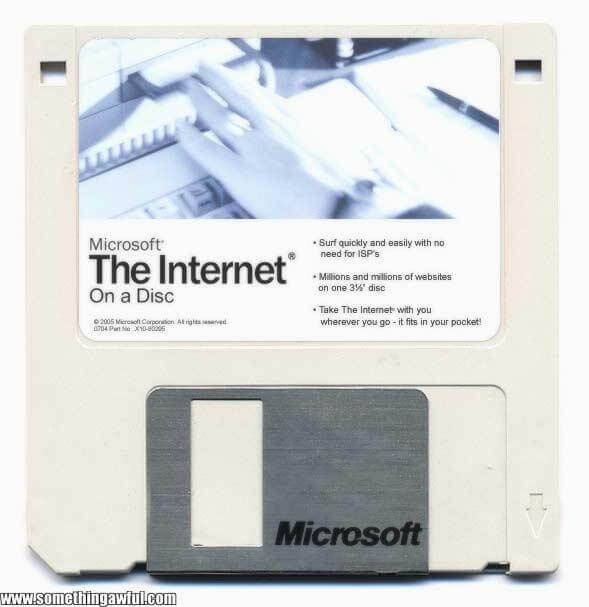 2. Who wouldn’t like five thousand internets from the United States of Desu?

3. Or even better, have you even seen one thousand Internets (US dollar version)?

4. V per one thousands internets for you!

5. If you are looking for an easy read on how to win the internet: 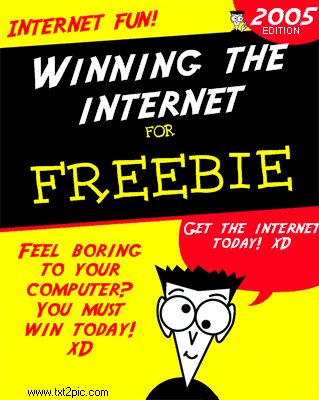 6. Thank you for visiting the page! Here’s one free Internet for you! 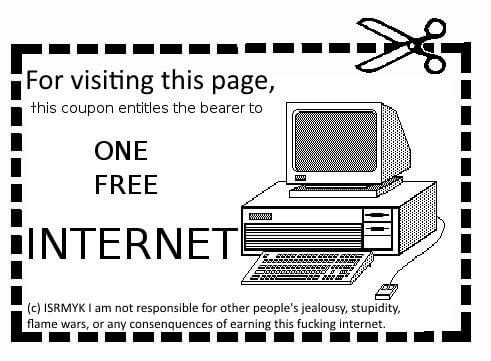 6. Congratulations! You have won one free internet! How lucky! 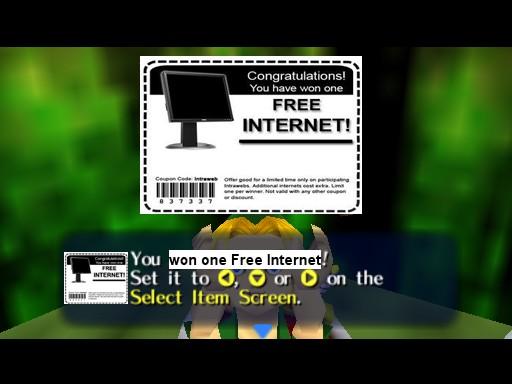 7. Today must be your day! You just won half a loaf of internet! 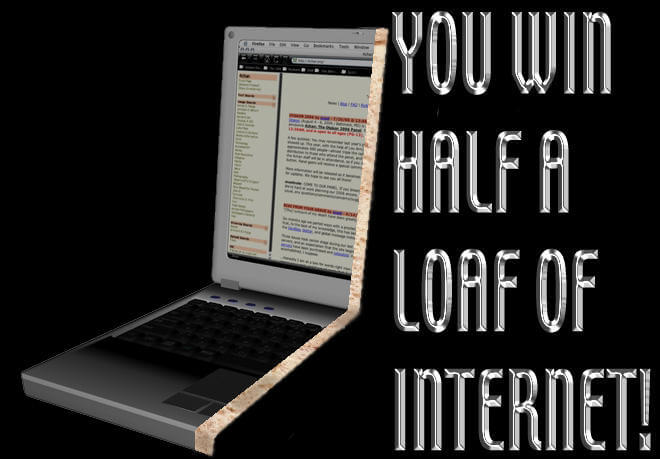 8. This coupon grants acess to ONE free internet! YAY! 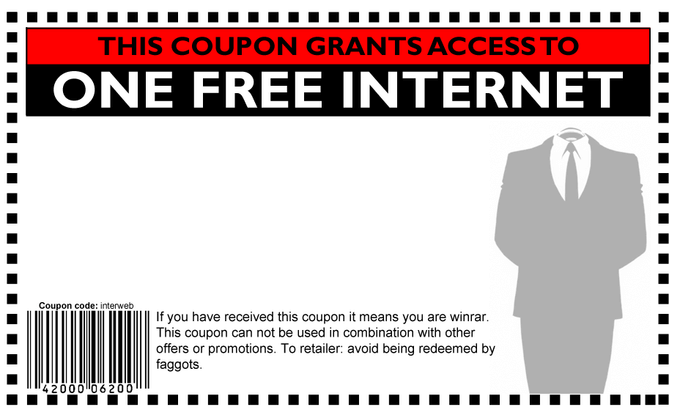 9. Another free internet just for you! 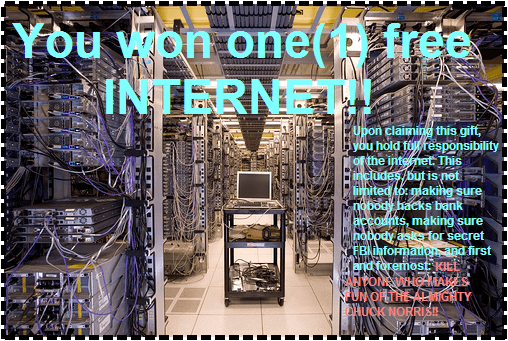 10. Someone won the internet! Next time, it might be you! 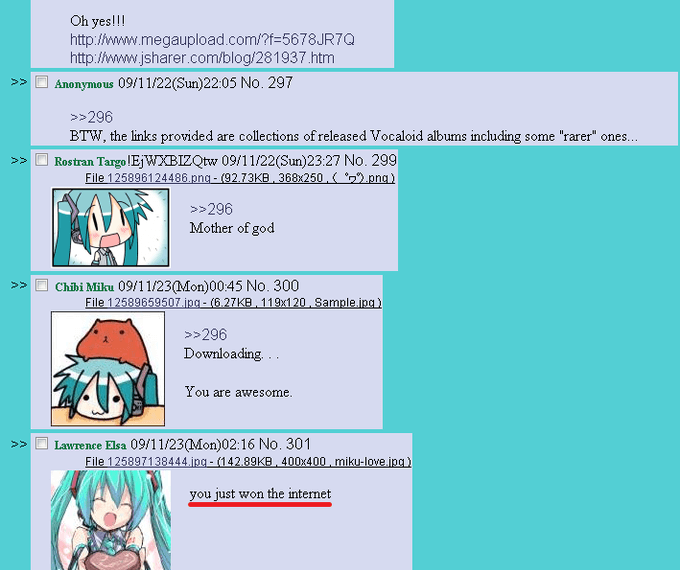 11. Look at the face of someone winning the internet! 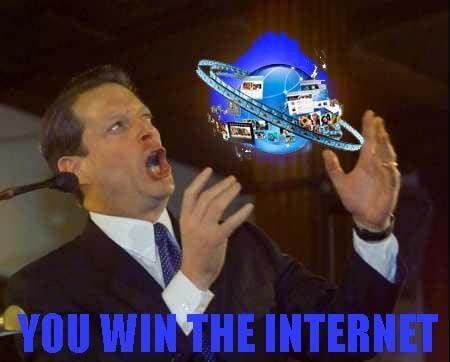 Problem Solved - How satisfying is That Expression? But how is it used online?