The Beatles memes – You can’t be the world’s most famous band and not have a few memes about you. So this post is about it.

The Beatles: if you don’t know them it means you are an eremit who never had any contact with the world. But just in case you have been living under a rock and you’ve never heard The Beatles, they are a successful band from the 60s whose songs are just as awesome today.

Beatlemania is the name of the mass fandom of the boy band, the Beatles, originated in the 60s. The fandom is well known as one of the biggest fandom ever. The Beatles had a huge impact on the music industry and the people listening to their masterpieces.

The Beatles started their journey as a rock British band in Liverpool in 1960. The band is composed by 4 musicians(or Gods , whichever you prefer) , called Paul McCartney, John Lennon, Ringo Star and George Harrison.

The band was really successful in the United Kingdom and in the rest of Europe at first, and only after they became well known also in the United States.

The song that is considered to be the one which made them famous is titled “I Want to Hold Your Hand” (do we really need to tell you to go and listen to it?!). The song triggered the first British invasion of the rock band.

They soon took over the US, when a $40,000 marketing campaign was held and with the support of disk jockey Carrol James. Their name spread all over the country reaching everyone’s ears and hearts.

“I Want to Hold Your Hand”  was released on the 26th of December 1963 selling a million copies, which made it the number one hit in the US. They had to fly to the US , landing at J.F Kennedy airport for the first time on the 7th of february 1964.

3000 fans were expecting them at the airport. The success never ended until they split up in 1970. Nevertheless, despite the band being dissolved, the Beatles never completely disappeared from the medias and never were overshadowed by other bands and musicians. They are considered to be the most famous rock band of all times with a never ending success.

Of course, their success didn’t come unnoticed by the newer phenomenon of memes. Check out our favorite beatles memes scrolling down: 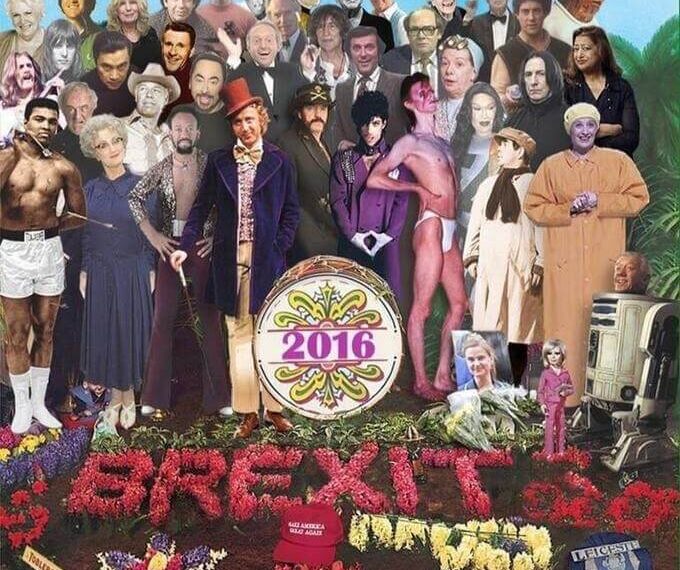 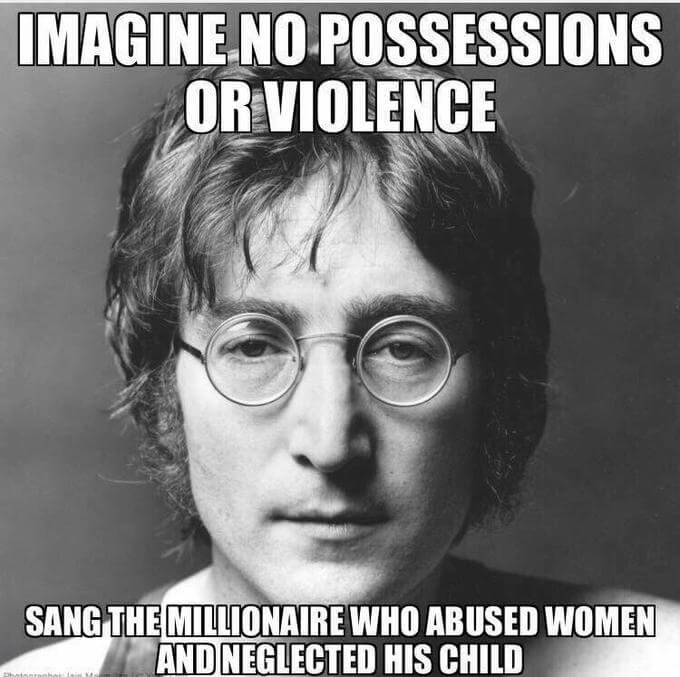 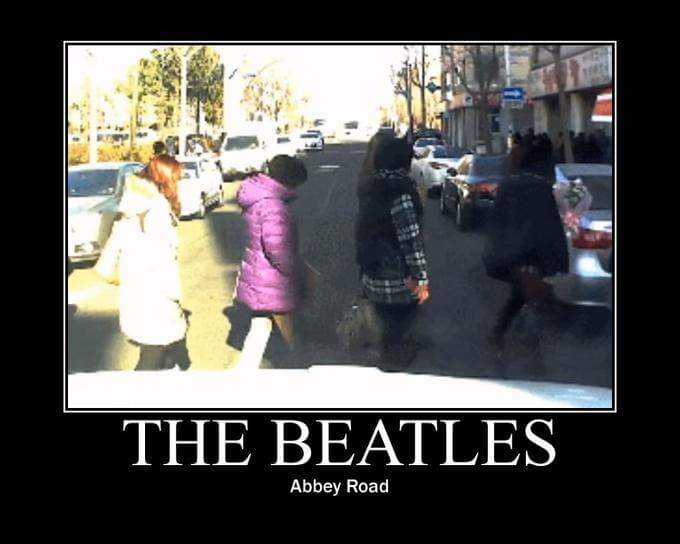 4. Don’t say you love the Beatles if you don’t even KNOW the Beatles! 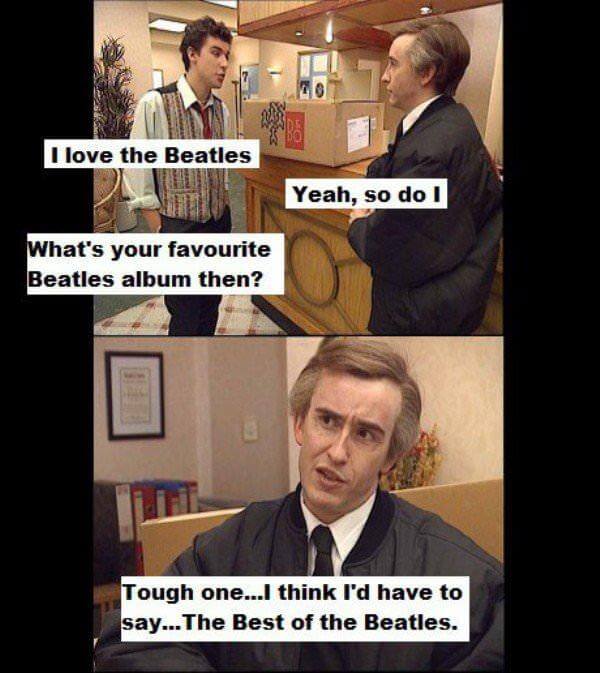 5. Is it really why they survived the other band members? 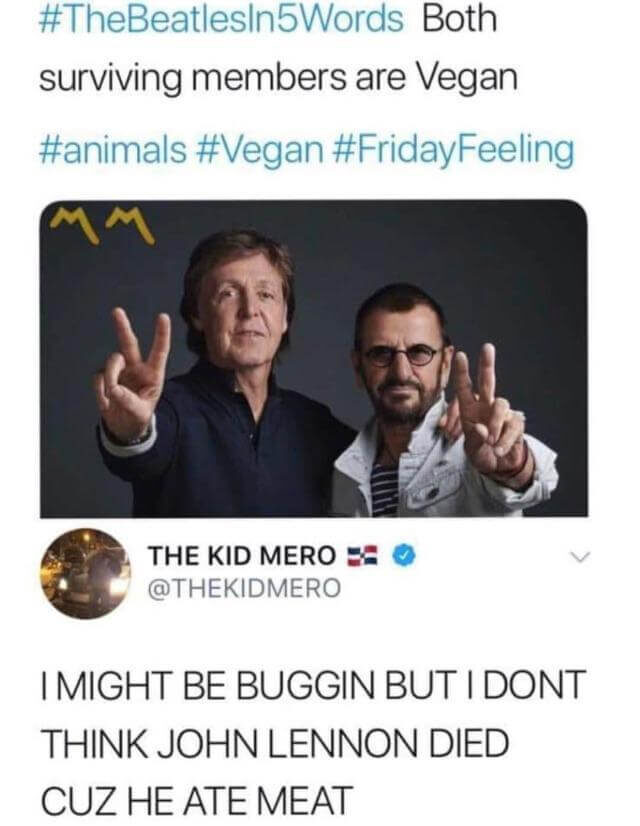 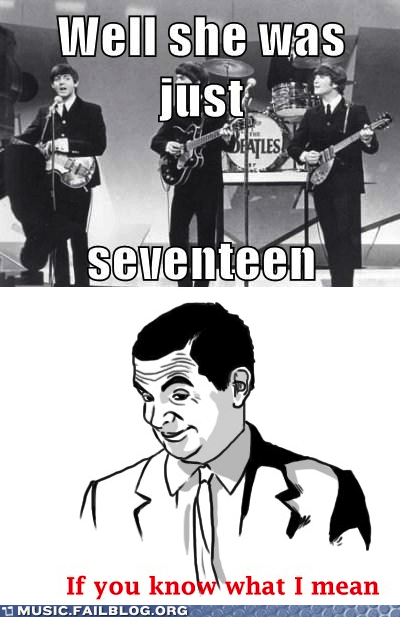 7. The Beatles are not American, in case you didn’t know! 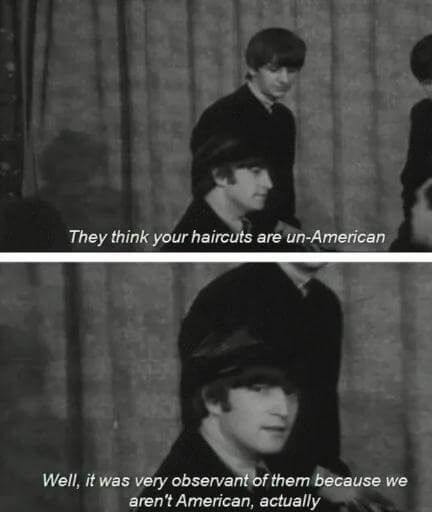 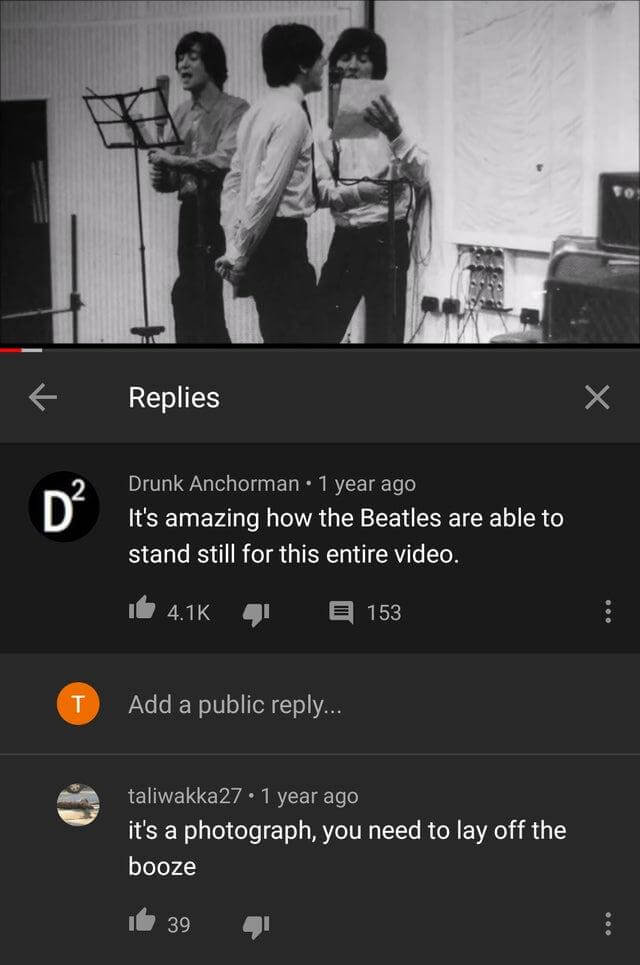 9. That is SO offensive! It is almost blasphemous! 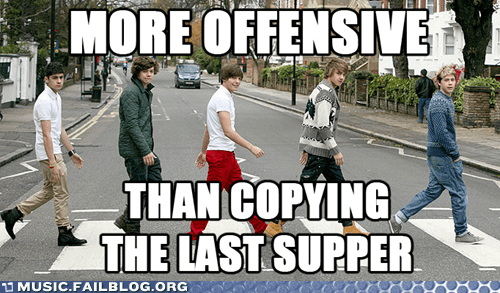 10. Enrique Iglesias likes the Beatles but is much more direct! 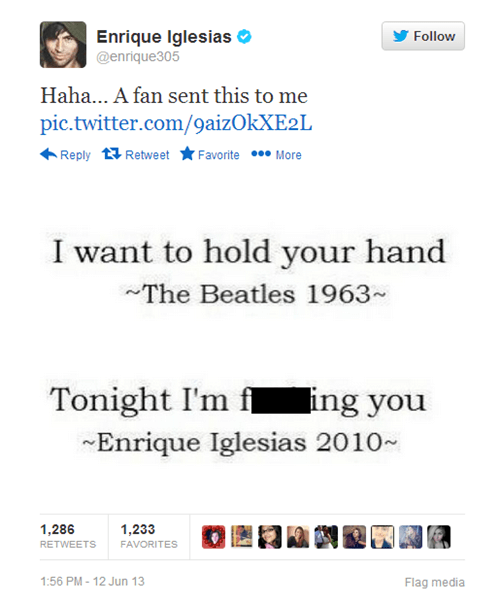 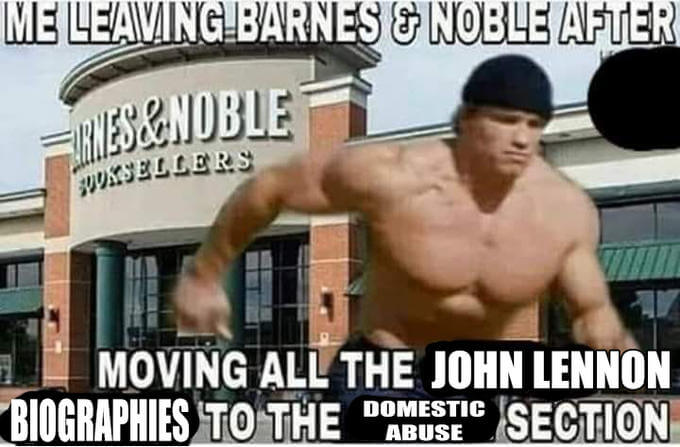 And as The Beatles would sing “Here Comes the Sun” let’s “Come Together” and like this post about the most amazing band ever. What is your favorite song by The Beatles? Drop us a comment and let us know.

All images from: Knowyourmeme.com