You have no power here. You know this phrase, you heard it before for sure, if you need a little reminder where you know this line from, it’s from the famous movie Lord Of The Rings – The Two Towers, in the scene where king Theoden is laughing at Gandalf when he tries to reverse the mind control spell on the king. See the video below of the scene and we have the text from it too:

Here’s the short text from the scene:

” Gandalf: I release you, from the spell.

After the movie became a hit and popular all over the world, it was just a matter of time until the internet community took this catch phrase line and turned it into a meme. The first time it was used as a meme was when it was uploaded to a popular meme generator website with the hash tag caption and the line ” You have no power here ” as to mock users trying to use hashtags on sites which have no use for them. 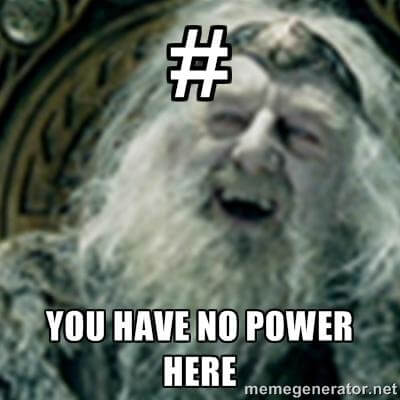 But if you think the writers of the Lord Of The Rings movie was the ones to invented this very catchy line, you are mistaken, the first time someone used this line in a popular movie was actually on The Wizard Of Oz all the way back to 1939. In the scene where Glinda, the good witch tells of her evil sister The Wicked Witch of the west, she responds to her sister’s threaths with ” Hahaha, you have no power here, in these walls…” it’s easy to see the useage of this line is very similar. Both are in connection of wizards trying to un-spell or cast a spell on someone that is protected by a special area.

From there, it was an easy walk to sites like Reddit and 4chan which are the gateway to the internet and pretty much anything that get’s popular there, becomes viral all over the world. Below you can see many examples of the use of this no power here meme in various situations.

And like we promised, here are the most notable examples of the ” You have no power here ” meme 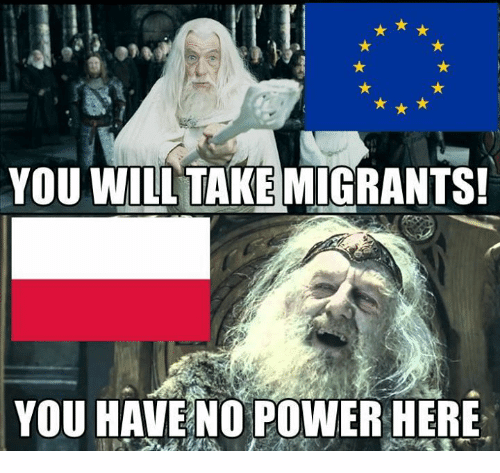 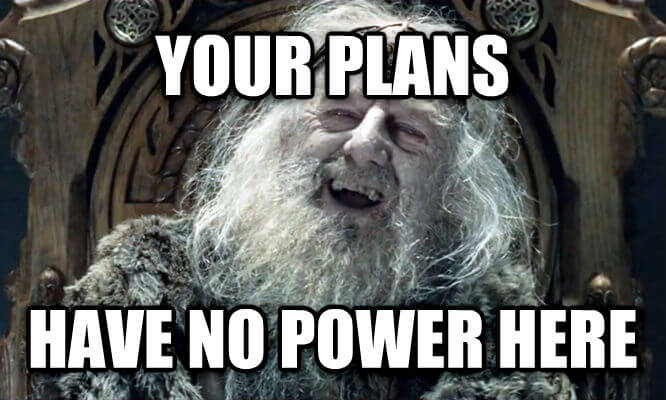 You have no electric power here 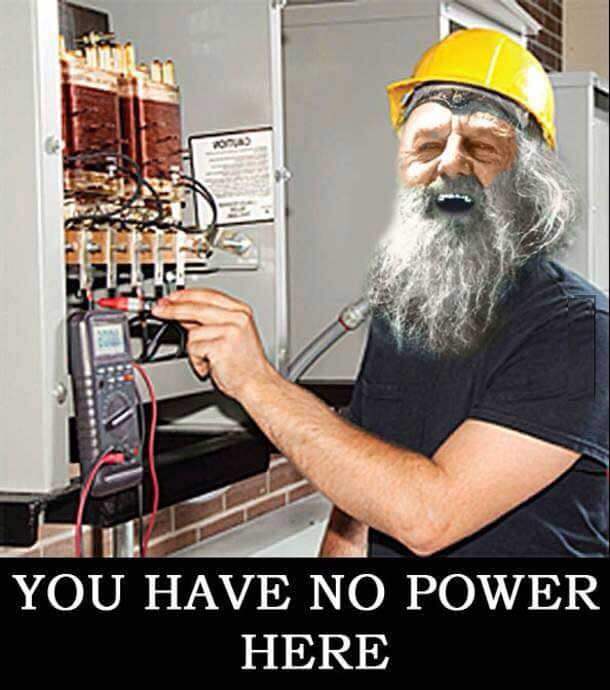 When i’m not on campus, you have no power over me college! 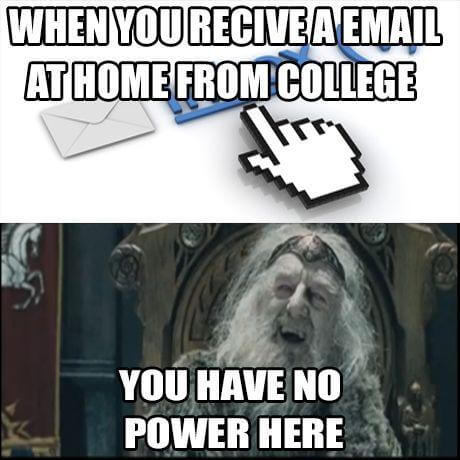 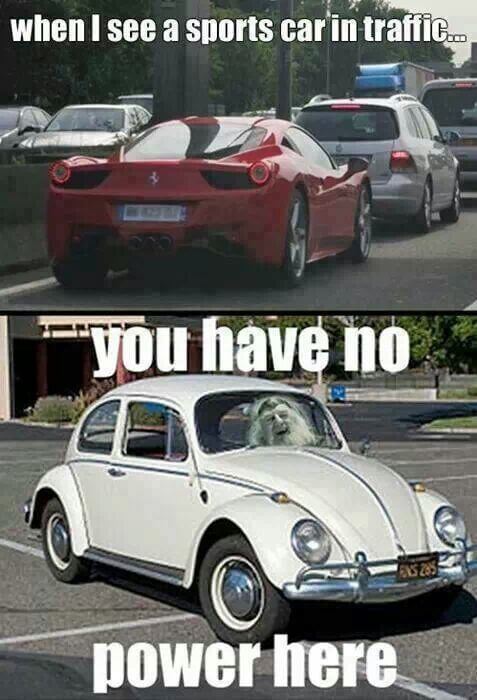 This is the picture a Redditor posted to remind people that the internet is free, and no one can control it. 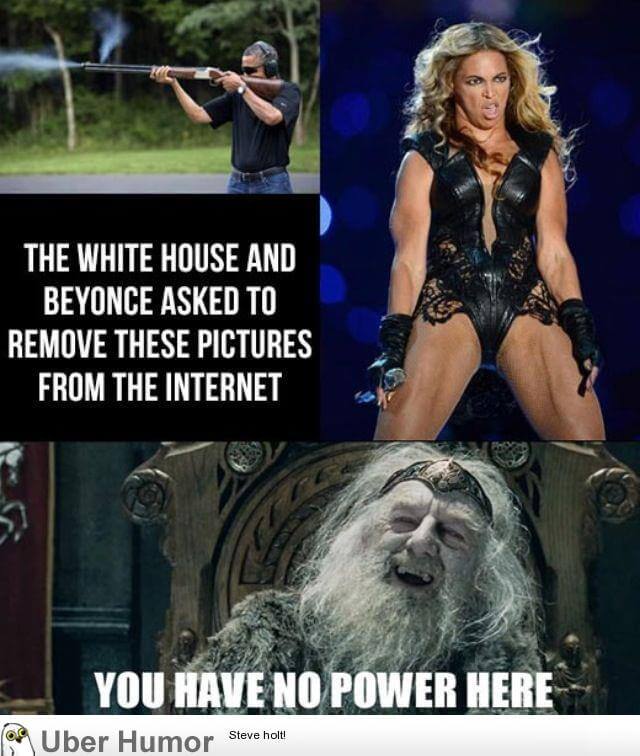 The Kardashians have no power over nothing 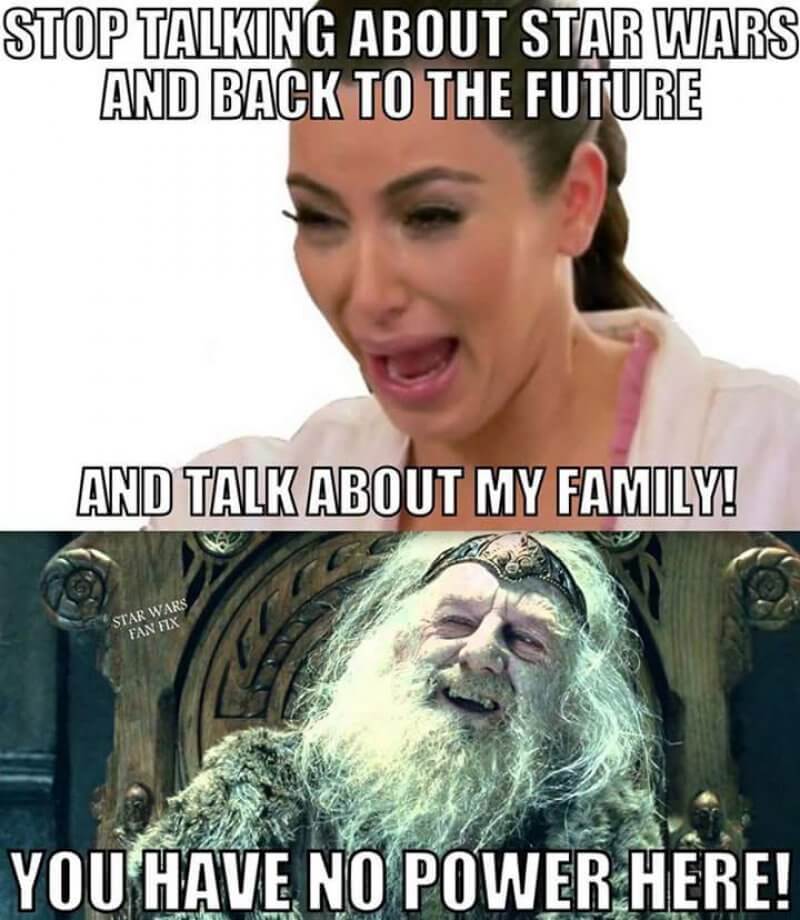 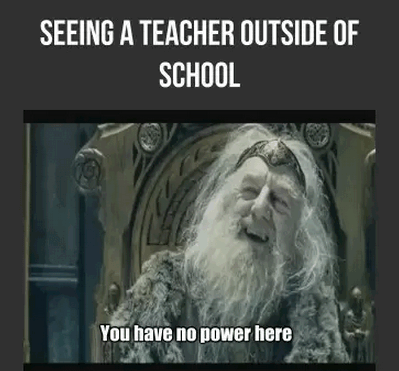 Trying to order someone online is useless 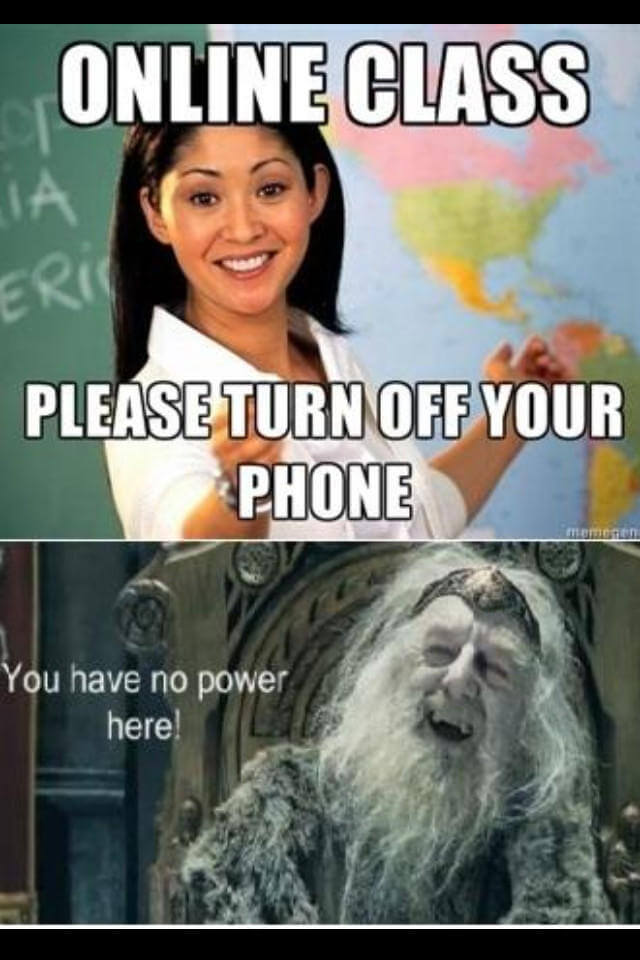 When mom is not home, the little brother has no powers 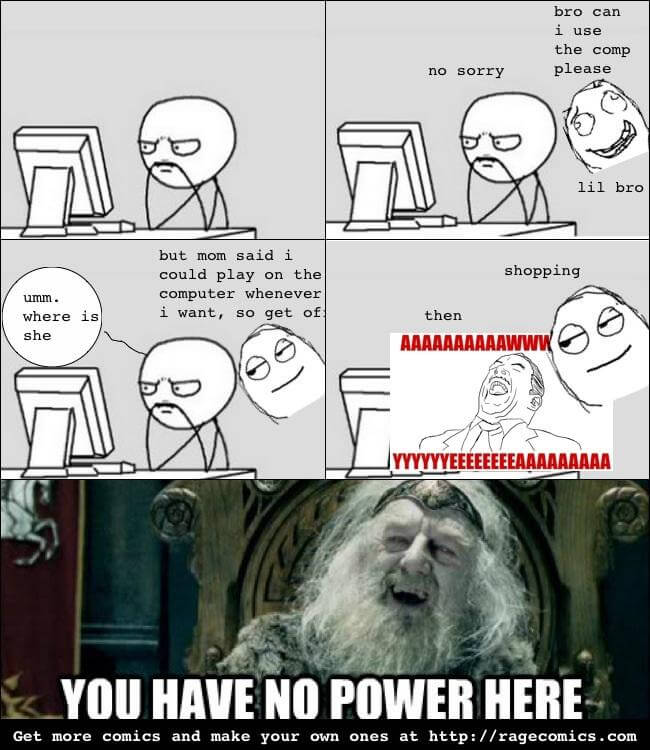 This is just ridiculous, but funny 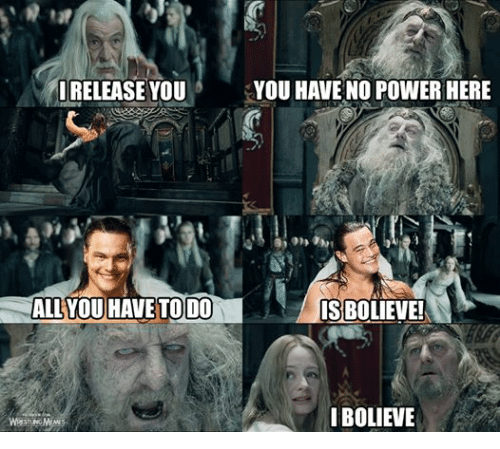 Trying to get your wife to do something in her own home….please. 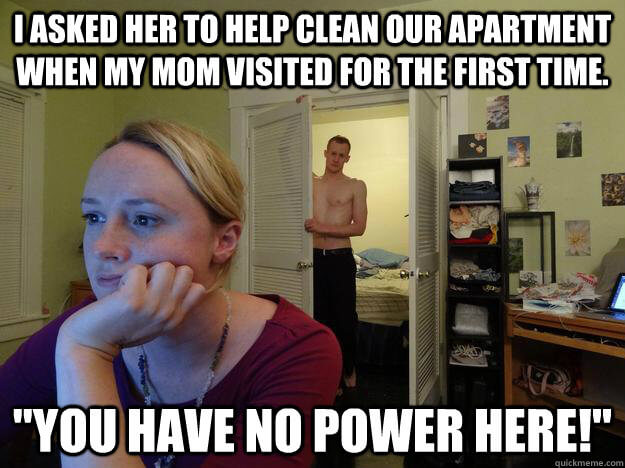 We already said it before, no one has any power over the internet community, so stop trying 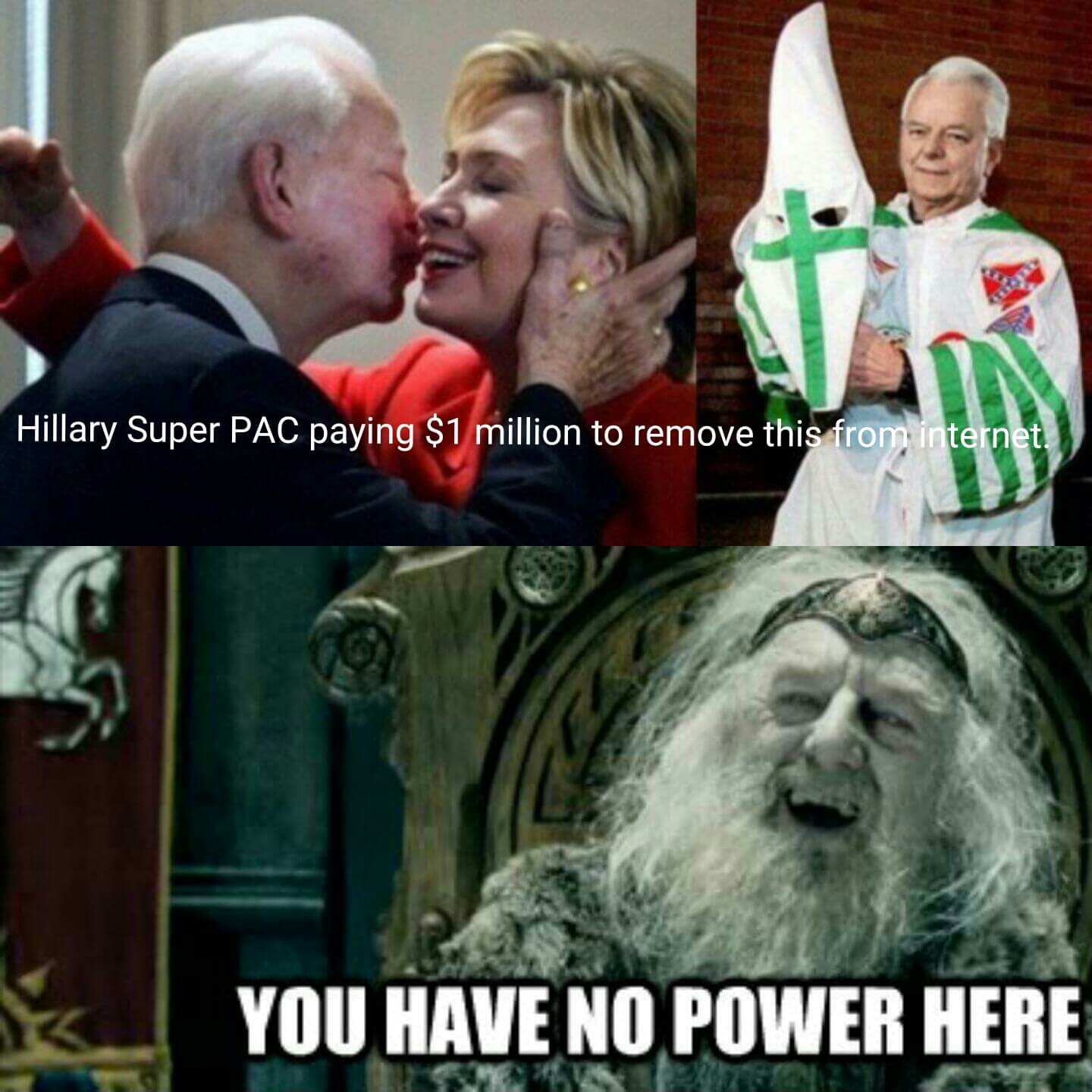 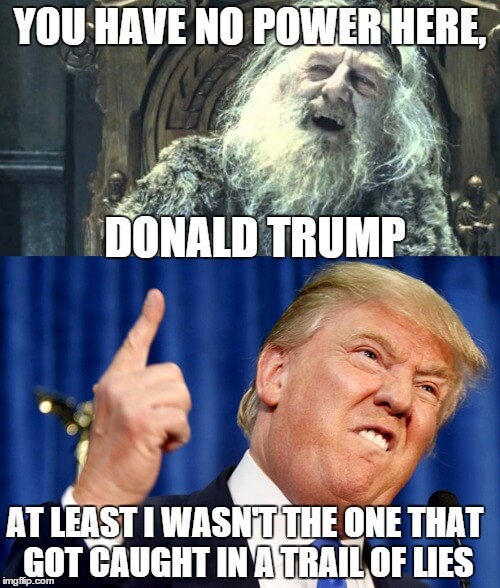 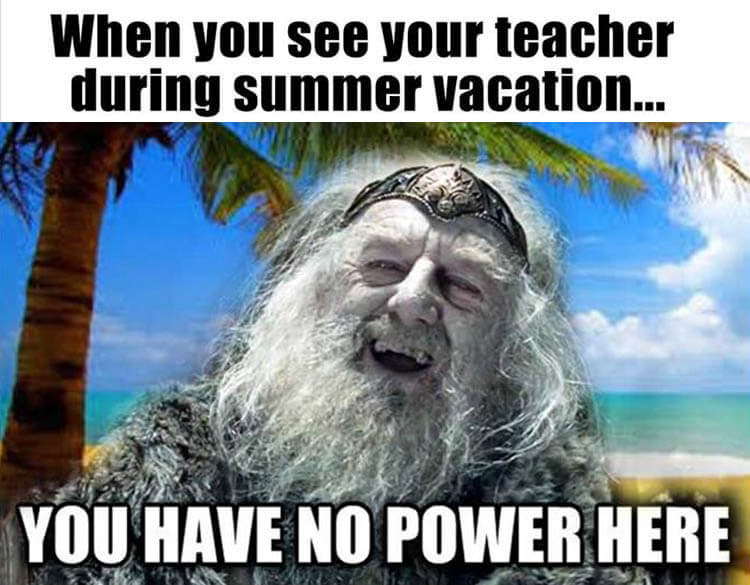 If you enjoyed this article, you might also love this one about Moon Moon the king of memes