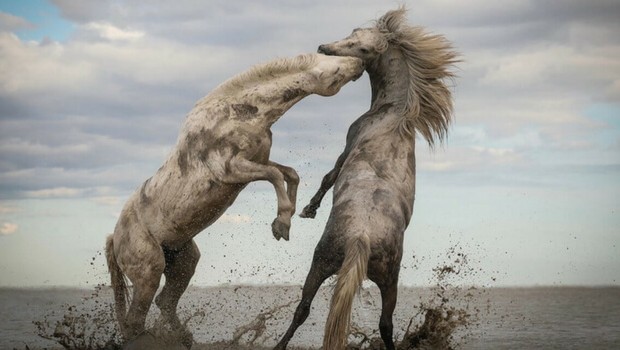 The 2018 Nature Conservancy Photo Content had a record breaking year with more than 57,000 entries trying to win the title. It all started back in 1951 when the Nature Conservancy started working hard on preserving lands and body of waters around the world for all life who needs it. Like every year, the contest shows just how powerful nature can be with breathtaking photos from 135 countries from around the world.

There were five categories to present: Landscape, Water, Wildlife, Cities and Nature and People.

This year’s winner was French photographer Camille Briottet with her amazing shot of two horses ( stallions ) playing around the marshlands of Camargue. The photo wants to show just how happy these animals are when they’re not disturbs by humans. In second place, a photo that makes you think of the future with a powerful message. Taken in Iceland, a photo of a large lce berg floating away into the mist. Once a part of a large glacier, simply titled ” The End is Near “. This shot was taken by American photographer Andre Mercier.

One of the contest judges Bill Marr said this year was really hard to pick a winner and almost every entry was stunning. The most beautiful thing about this contest is that it bonds all people from all over the world in a common language that is the love of photography. The winner was awarded with $2,000 gift certificate to Backcountry which was sponsoring the contest and a digital camera package. Check out more of the entries below. More info: Website | Facebook | Instagram

The winning photo of the Nature Conservancy by Camille Bariotte. 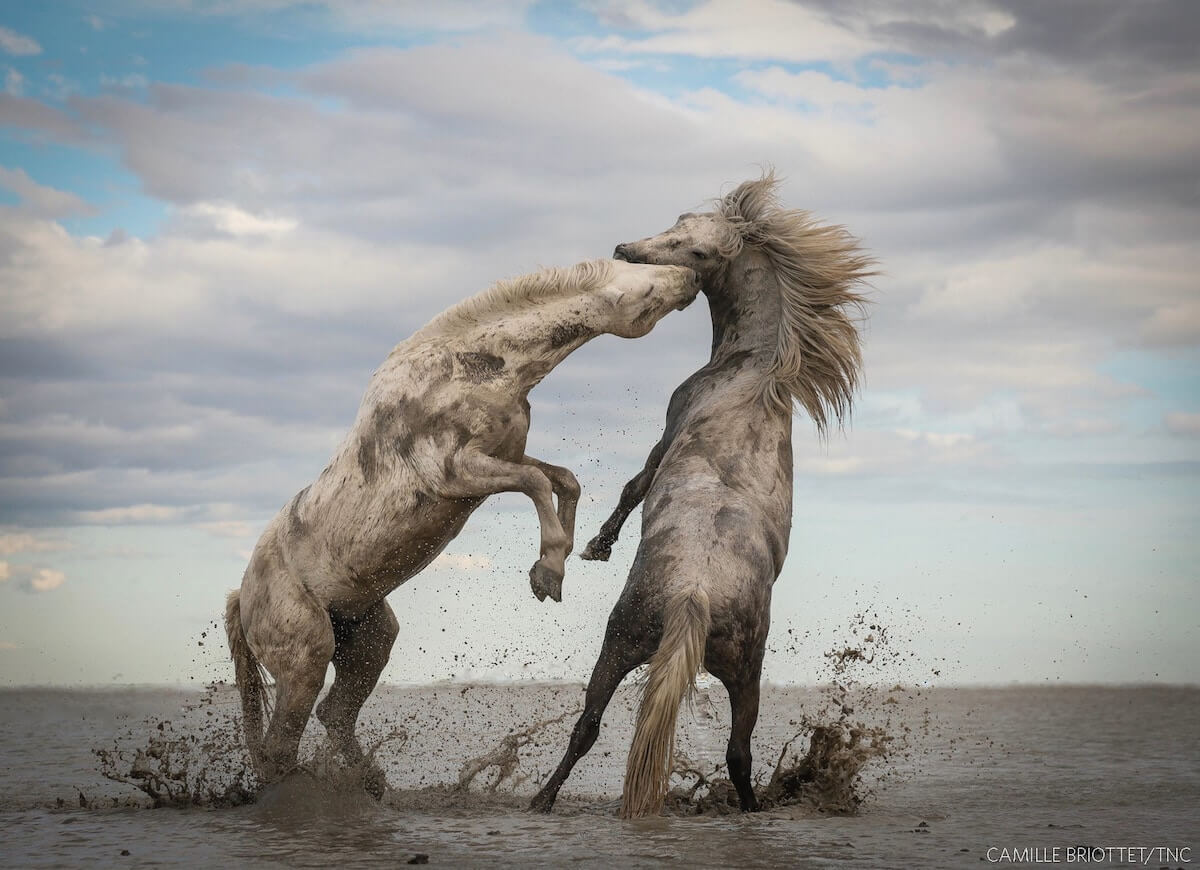 ‘The End if Near’ by Andre Mercier from USA. Won second place. 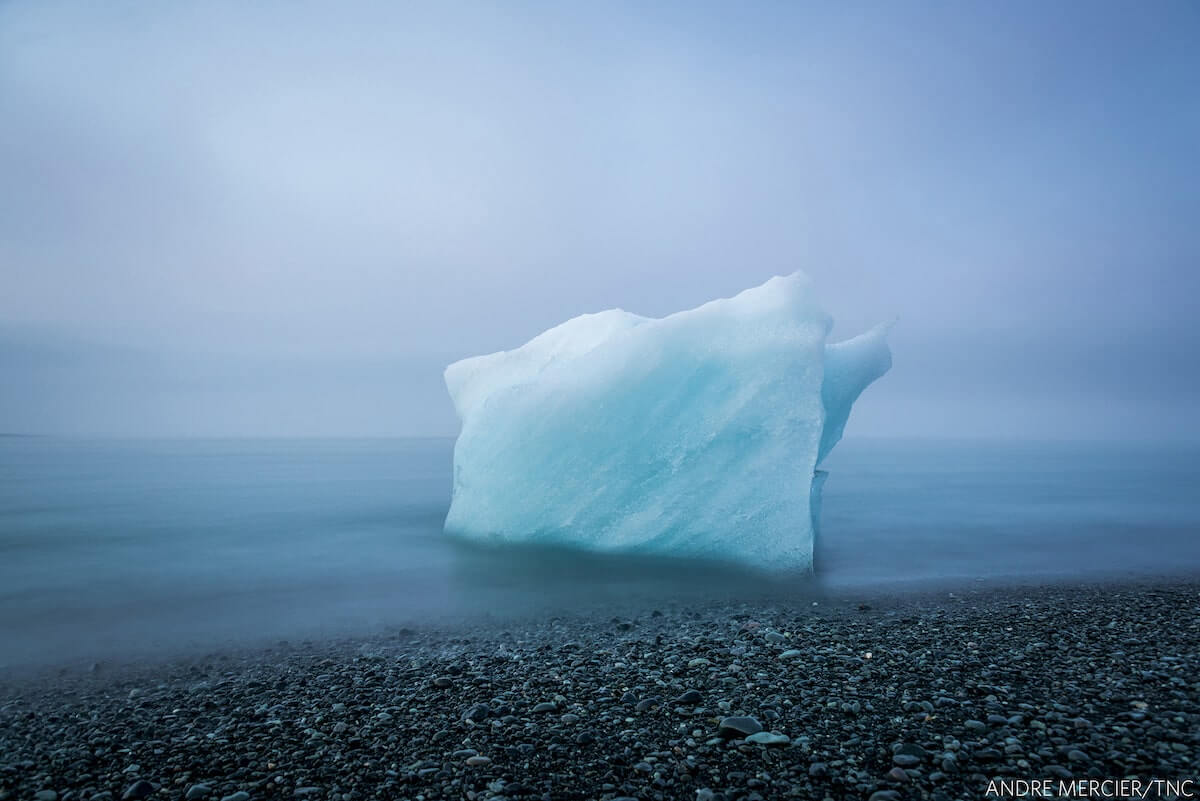 ‘Serenity’ by Jeremy Stevens from USA 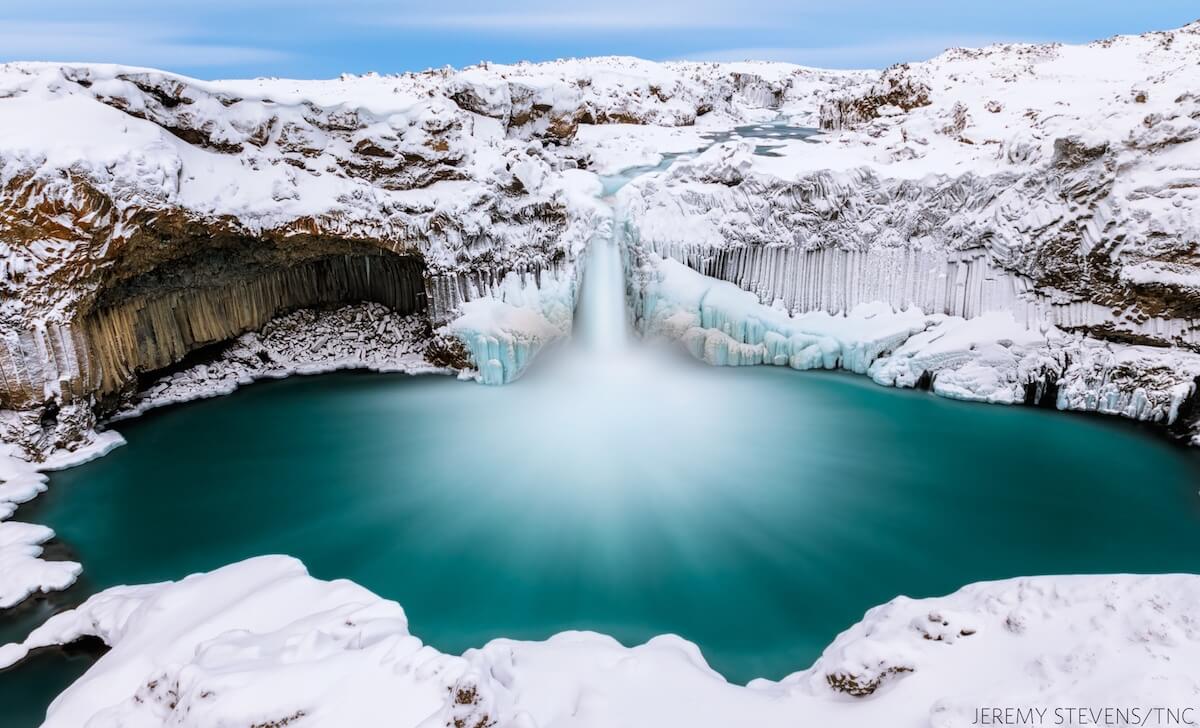 ‘Slender Slots’ by Tanner Latham from USA as well. 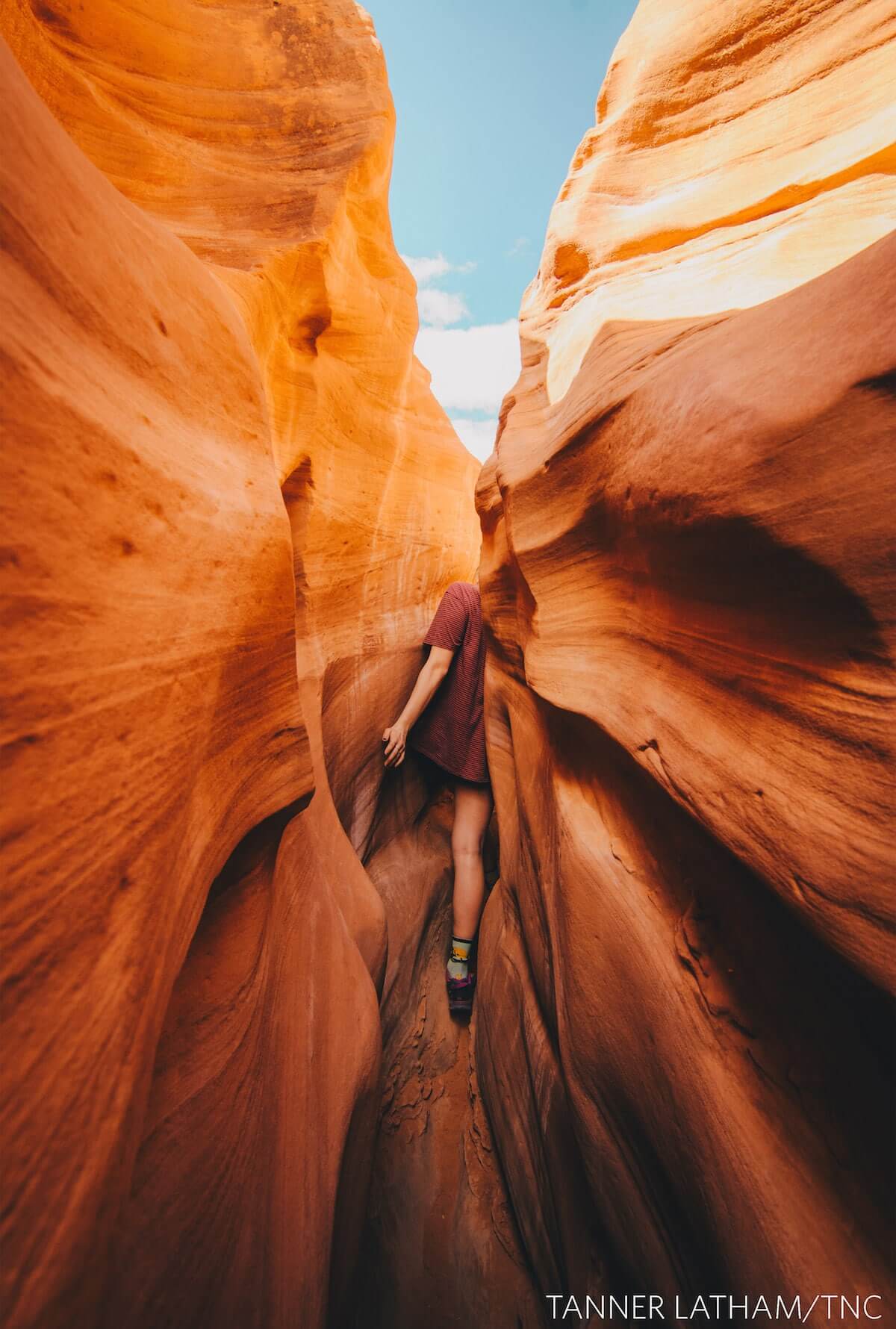 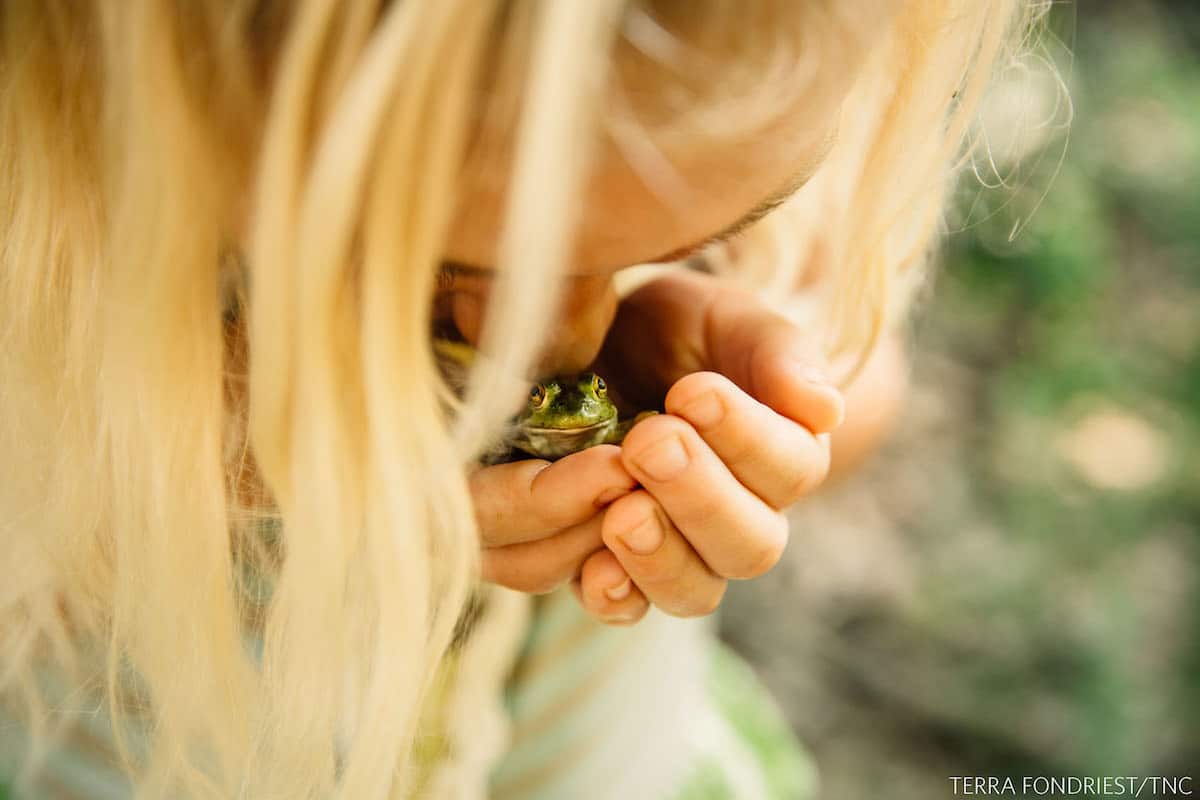 Watching You Watching Me’ by Megan Lorenz from Canada 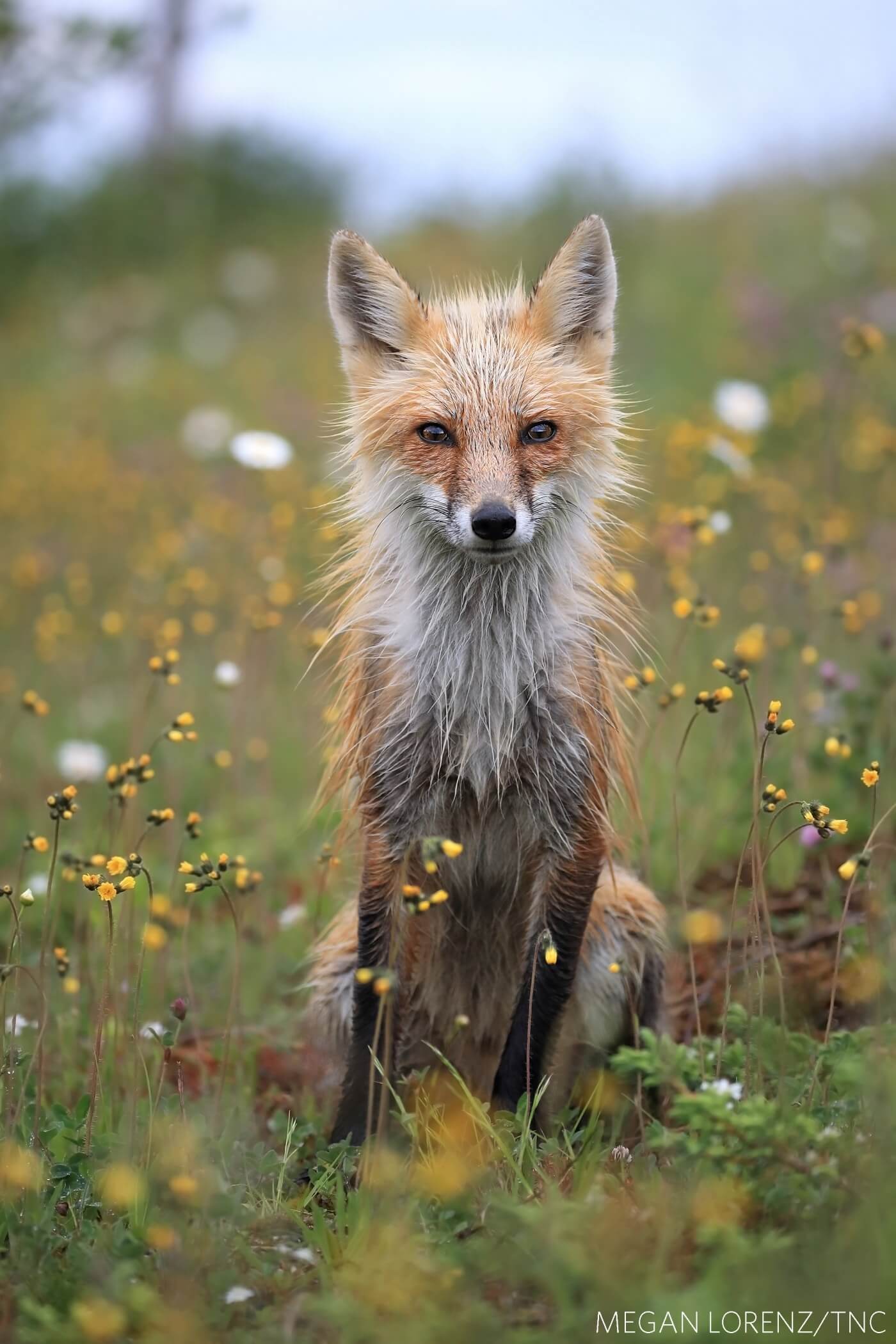 ‘Her Majesty’ by Aristo Risi from Australia 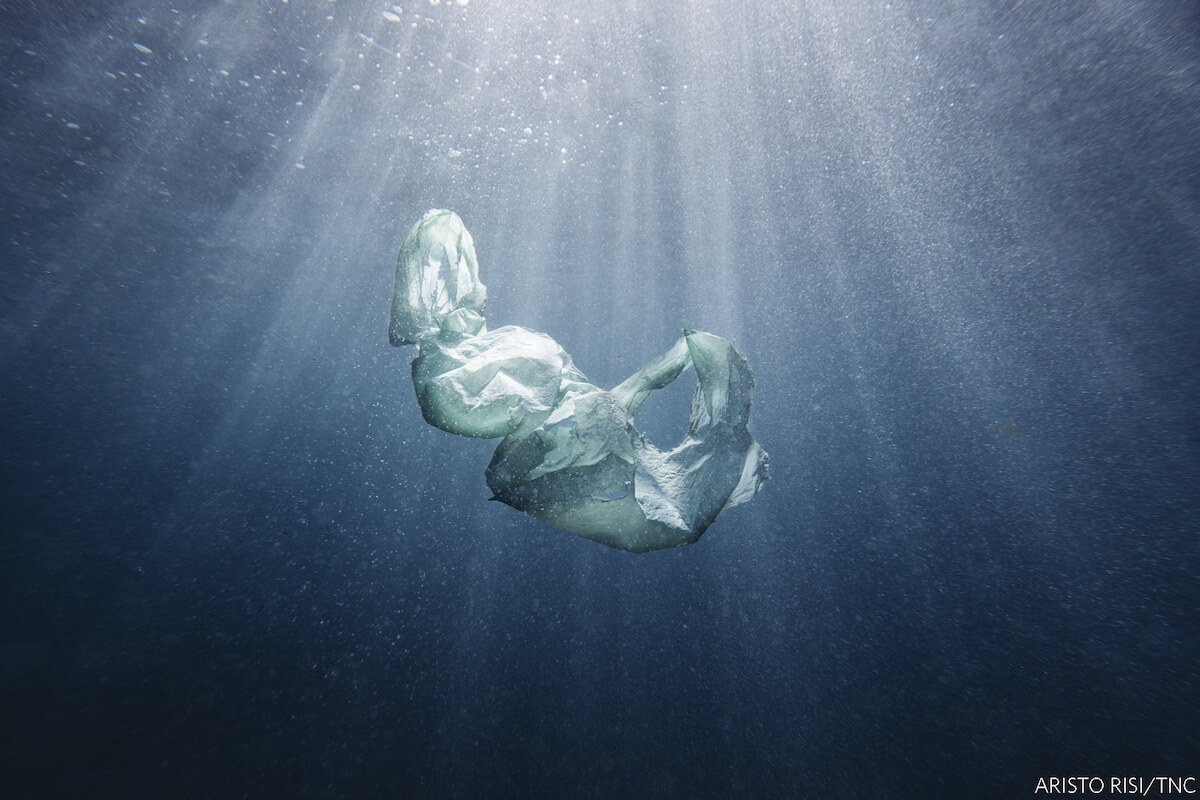 ‘Reclamation’ by Jesse Yang from USA 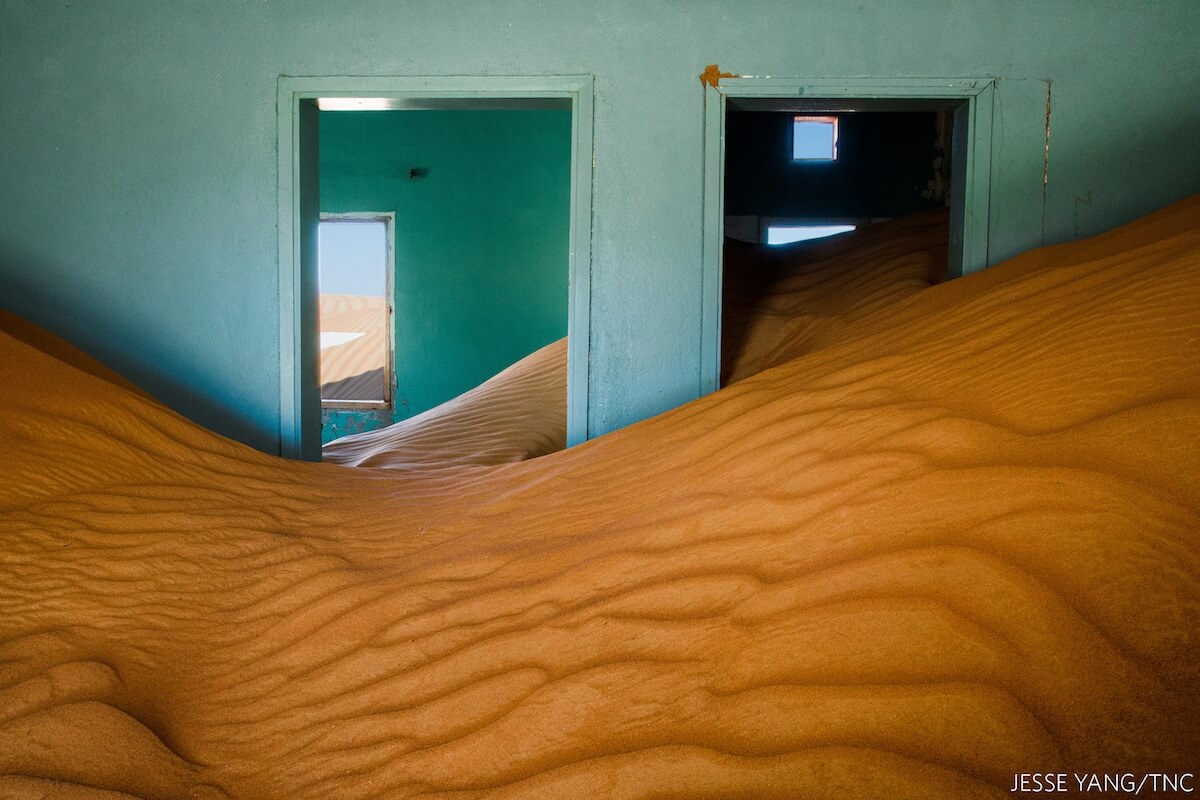 ‘O Caçador (The Hunter)’ by Roberto Moccini Formiga from Brazil 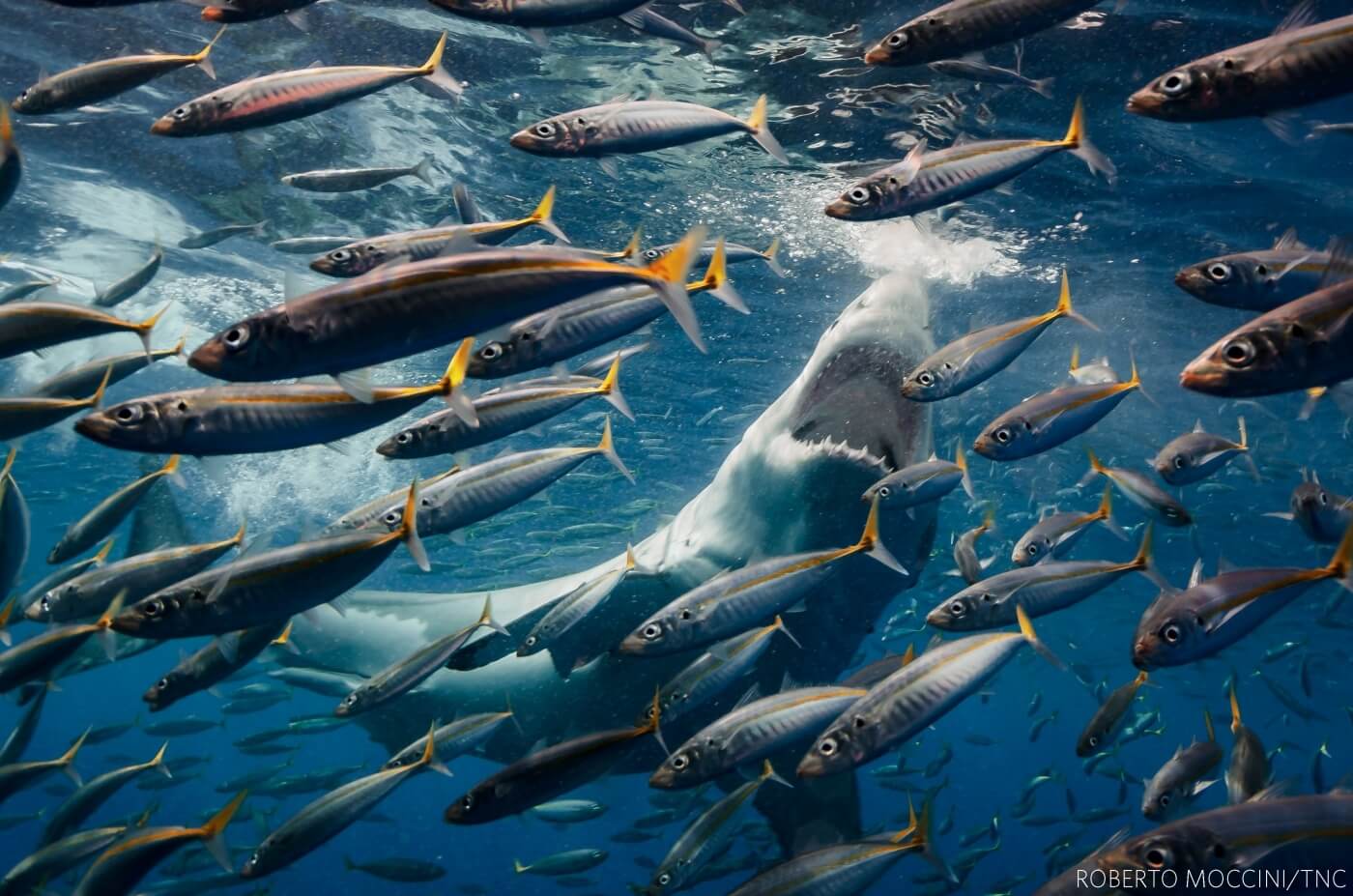 ‘My Home My City’ by Kwok Kui Andus Tse from China 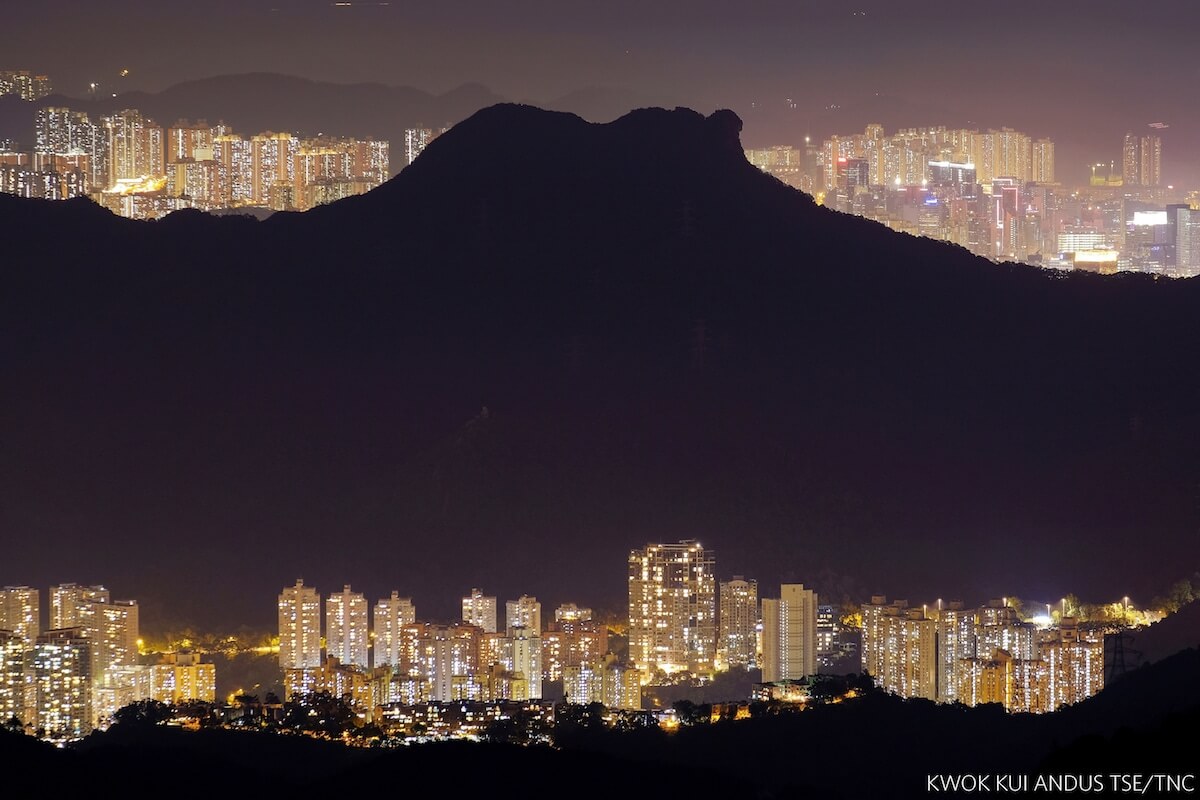 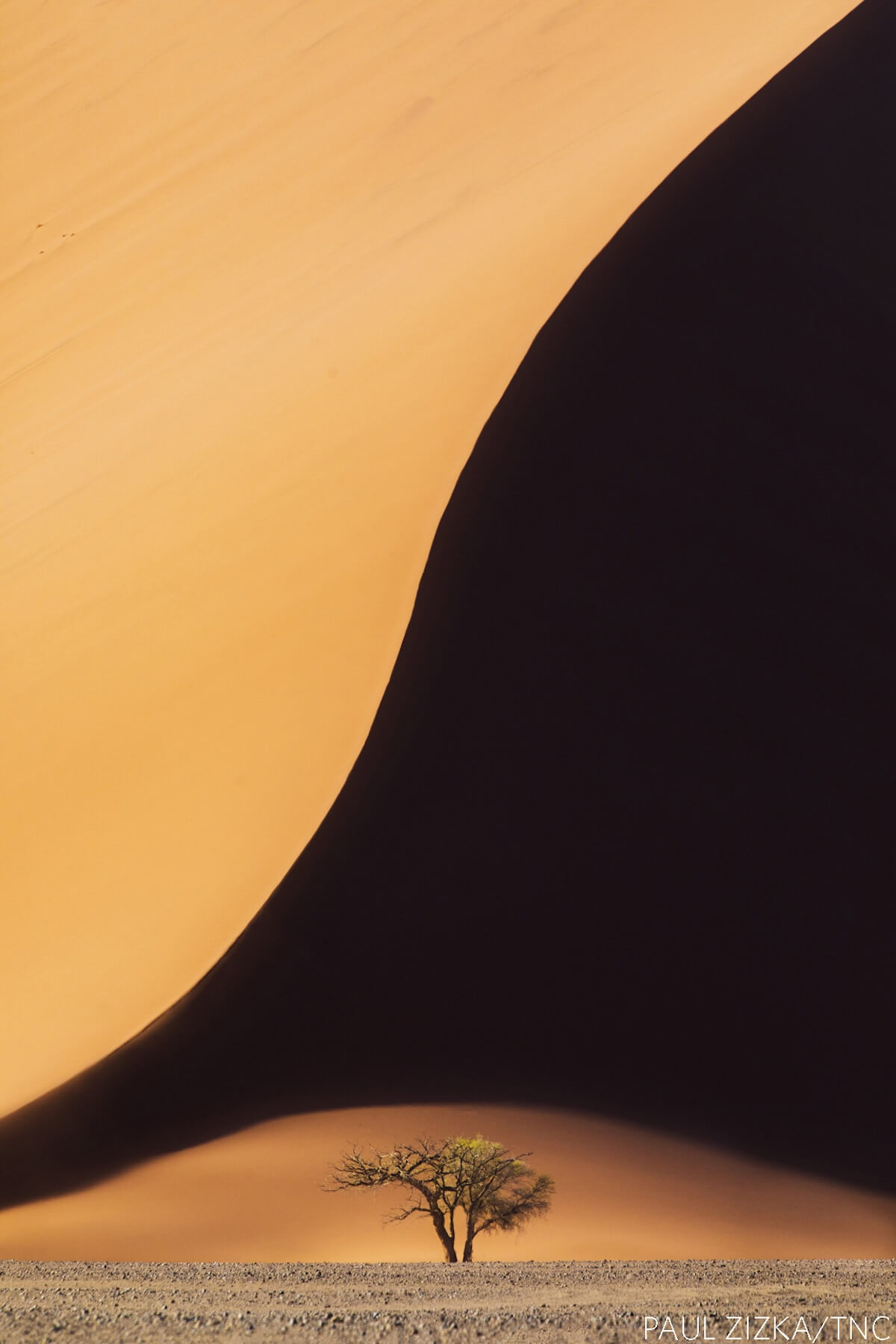 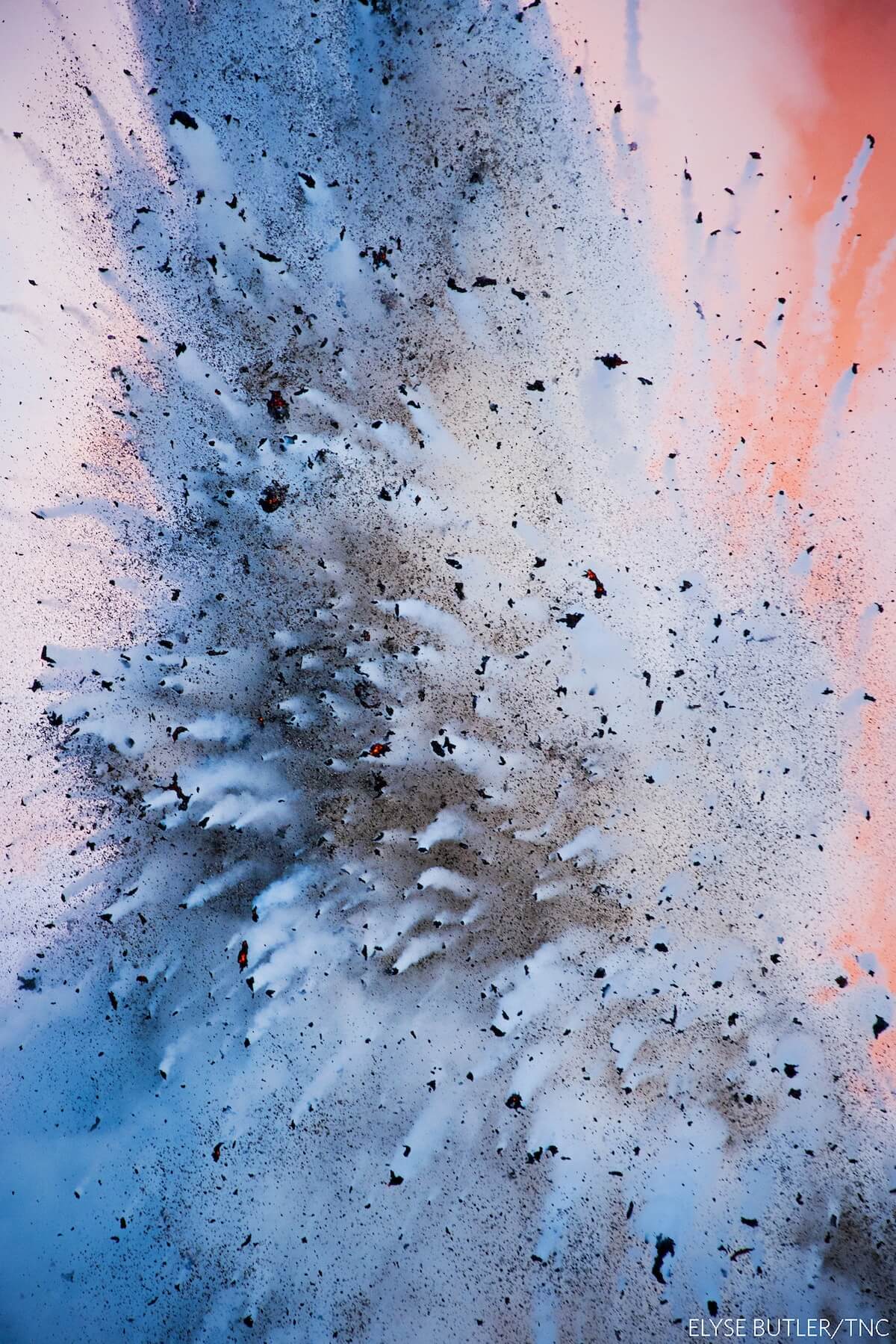 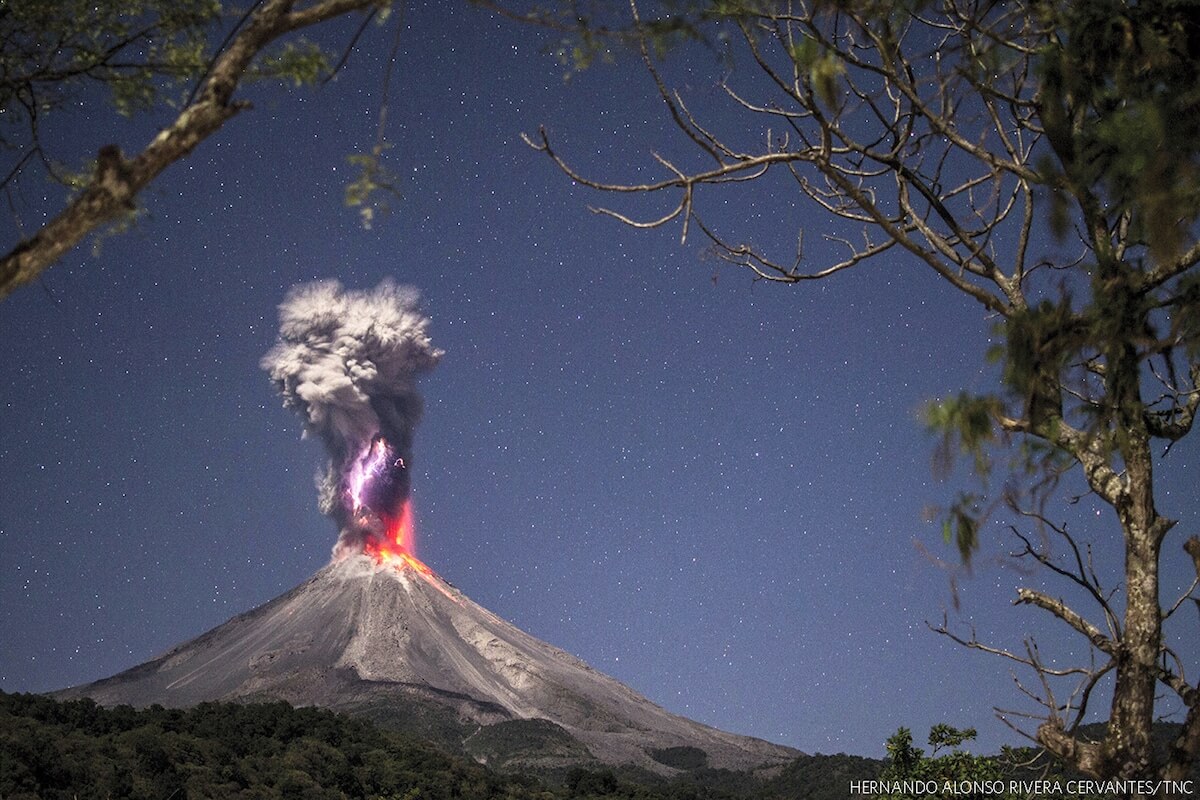