A Wisconsin-based artist wanted to create his own version of a last trend ” what if Disney animals were humans “, so he created some of his own

Lady and the tramp 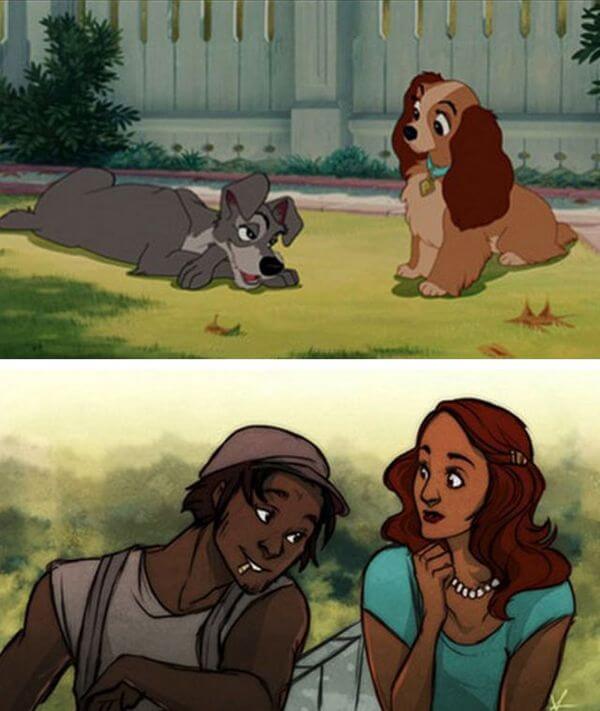 ” People liked it so much, I went ahead and took some liberties with other animal characters from my childhood, ” says the 24-year-old who has a degree in animation 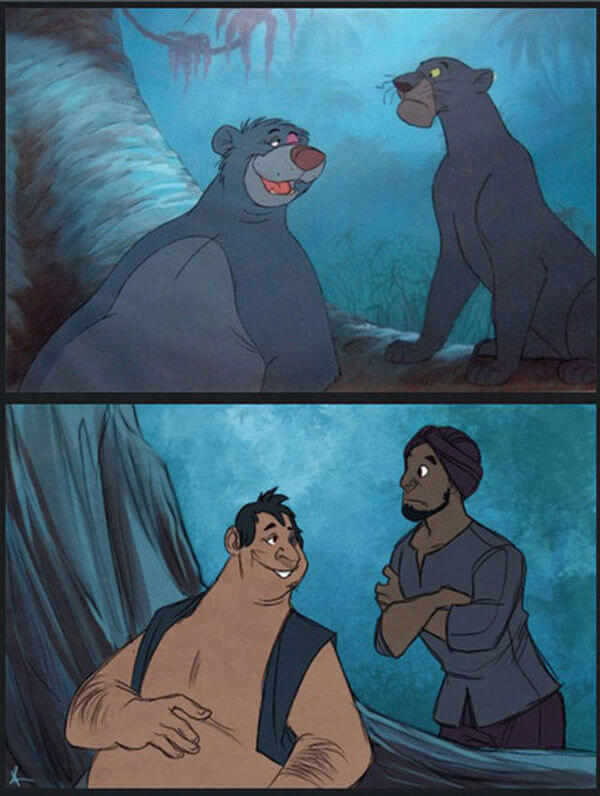 How does he decide how each animal will look? Well she takes into account the location, time period and the character’s palettes in their tone and clothing

Kovu from the lion king 2 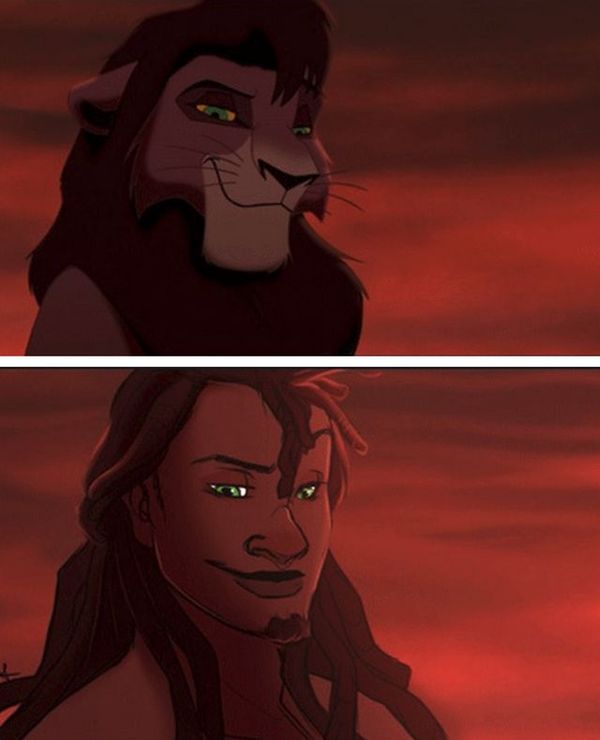 ” I try not to be very typical about it, but I mostly try to ensure the characters themselves retain similar angels and structures “ 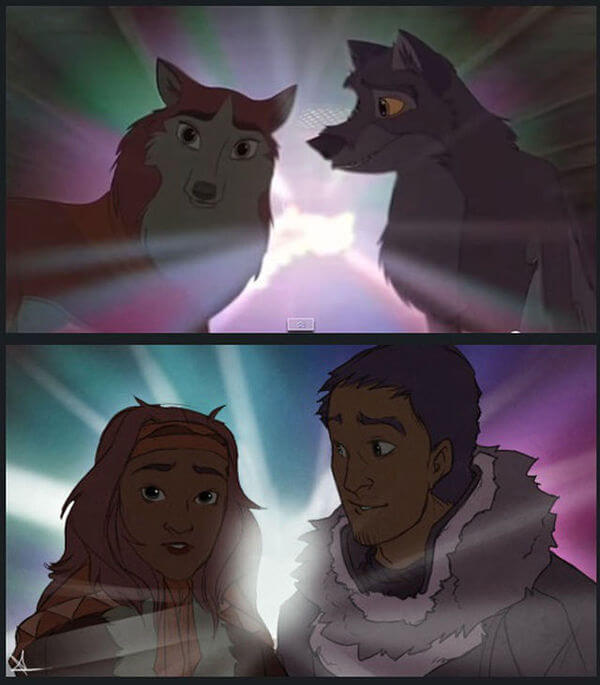 The artist says that the next thing she wants to do is 101 dalmatians, Oliver & company and some 90’s cartoons

Duchess and Thomas O’malley in the Aristocats 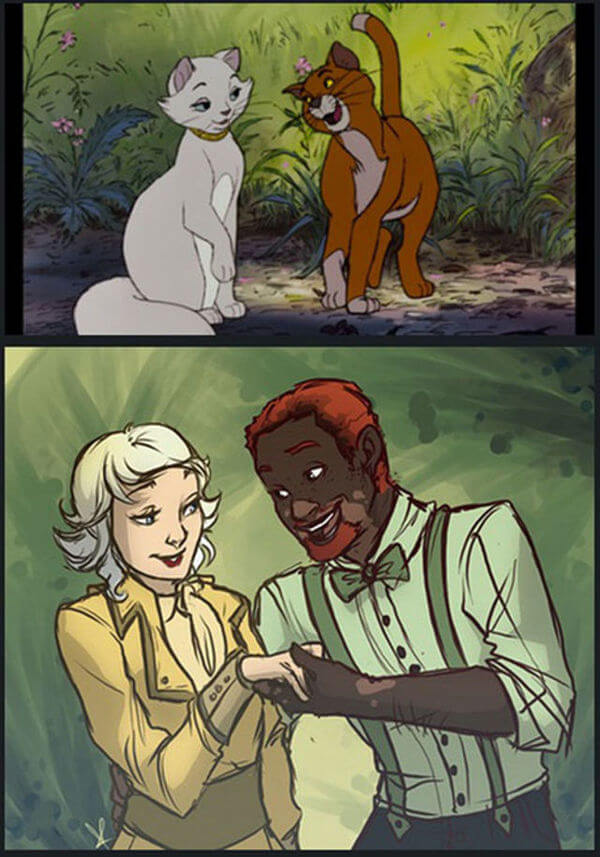 Timon and Pumbaa from the lion king 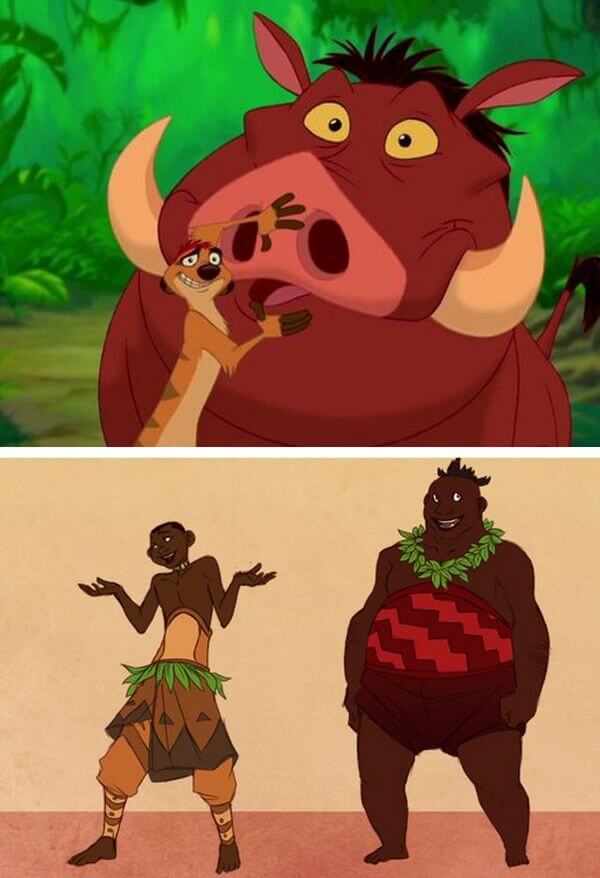 The hyenas from the lion king 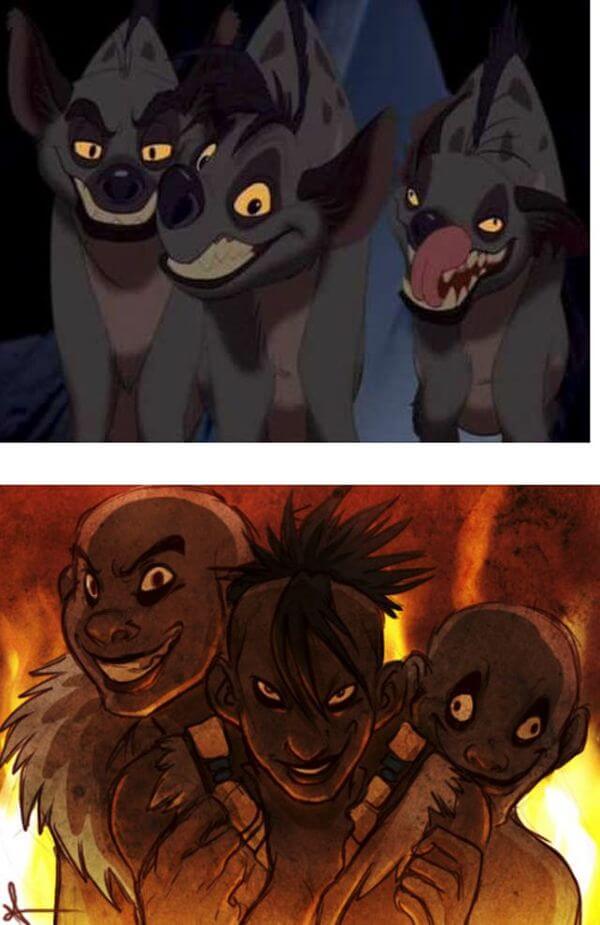 Find more of her work on Tumblr and DeviantArt

Many of the lion king characters 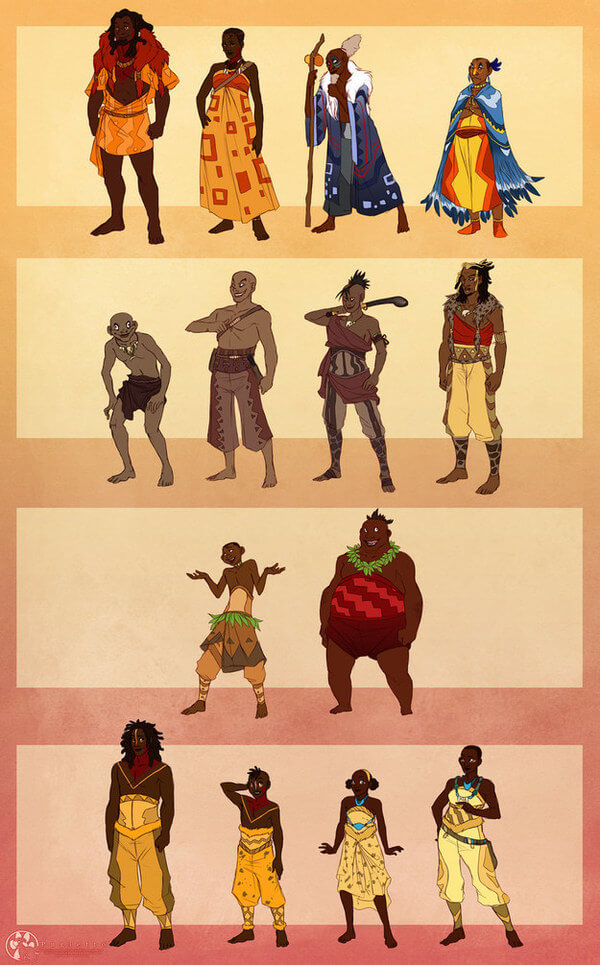