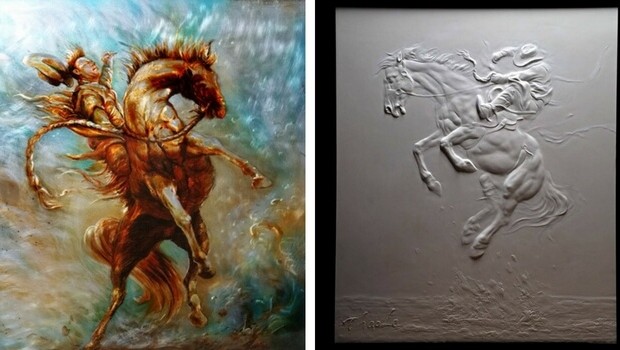 What do you think it feels like to do something that nobody else has done before? To be an artist that brings a new way of doing art to the public? We must ask the artist behind Thao Le Art Studio. His facebook page says: Classic with modern touches. What are these modern touches? Well,  Thao’s working method implies grounded metal painting. That means the painting looks “alive” when looked from different angles.  The colors are so vivid and it seems like everything is moving in his paintings. You can take a look below. His art isn’t based on pigments as much as it is based on light reflection. This way, you can see something different each time you look at one of his paintings.

Sometimes, it’s a shade darker, sometimes a shade lighter. The pictures look quite realistic. Imagine you’re going to see the next big 3D movie. This is the feeling you’re getting when looking through Thao Le Art Studio Facebook page. We recommend going there and looking for that. You will be amazed.

The artist behind Thao Le Art Studio graduated from Fine Art Hue in Vietnam, the one out of only three art schools in his country. He studied traditional techniques and modern style paintings for 6 years and then opened a studio in Vietnam. From there, he worked on many projects for both the government and private sectors. He has won many prizes and his works have been part of numerous exhibitions. He then decided to take another step forward and moved to the US in 1997. He started learning about 3D. He’s currently working on 3D projects, creating 3D art for the video game technology, but he remains true to his first and one love: “Creating art in traditional way is still my love”.

So now, he uses his newly acquired knowledge of 3D with his first love, traditional painting to create something groundbreaking. Now, take a look at his pictures below and check out his Facebook page. Be honest, even if we didn’t tell you about his technique, you could still say that there is something unique about his art. 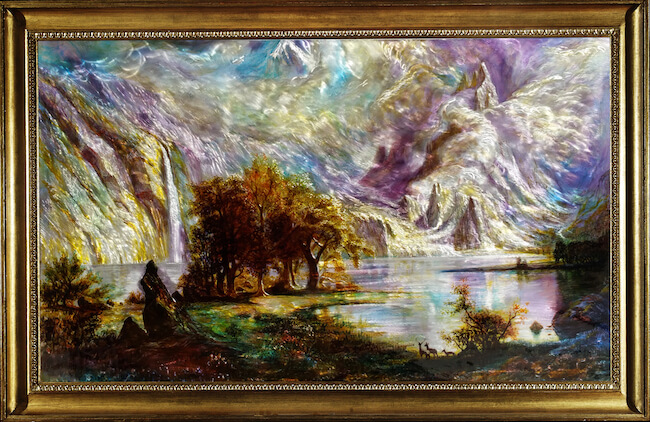 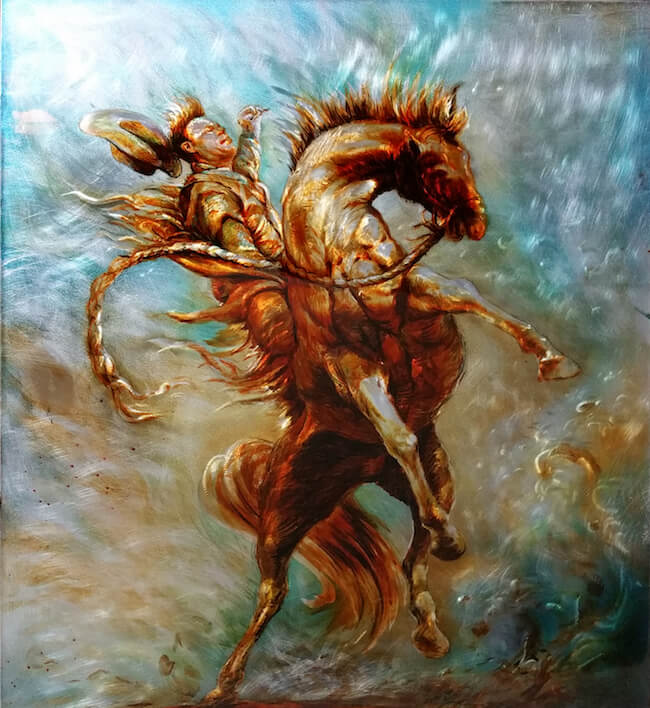 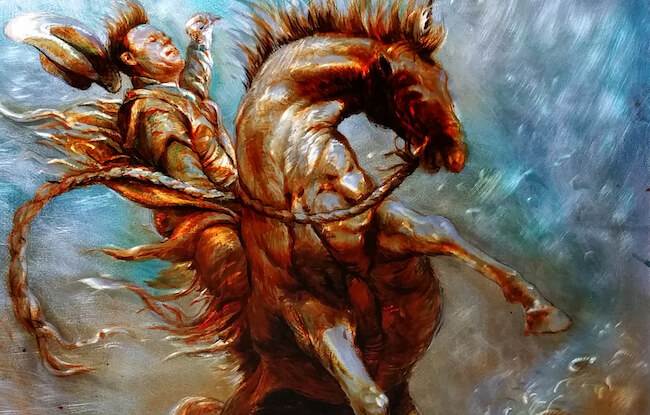 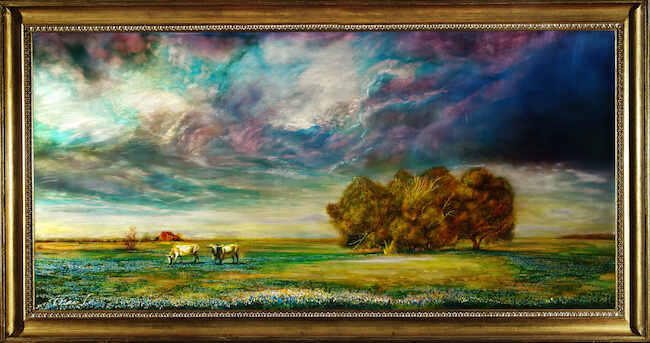 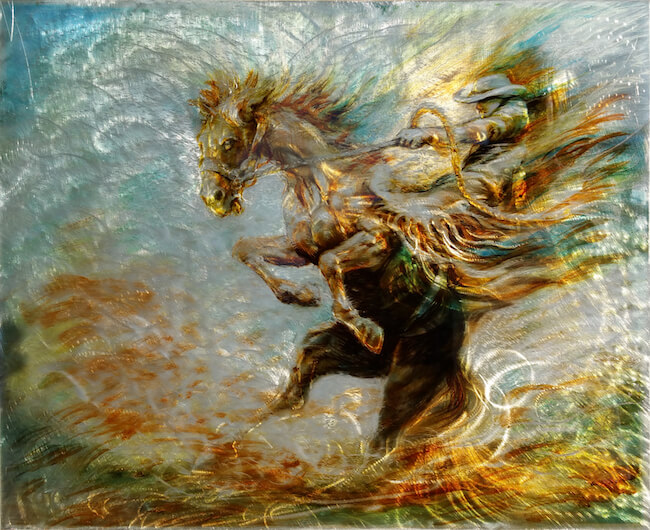 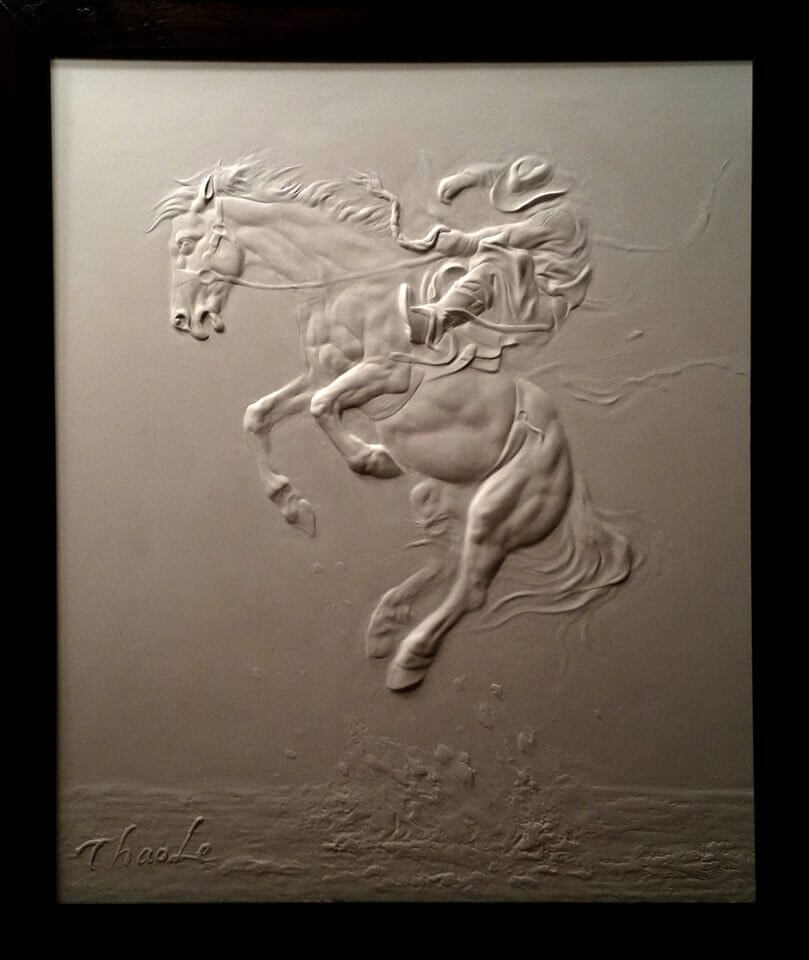 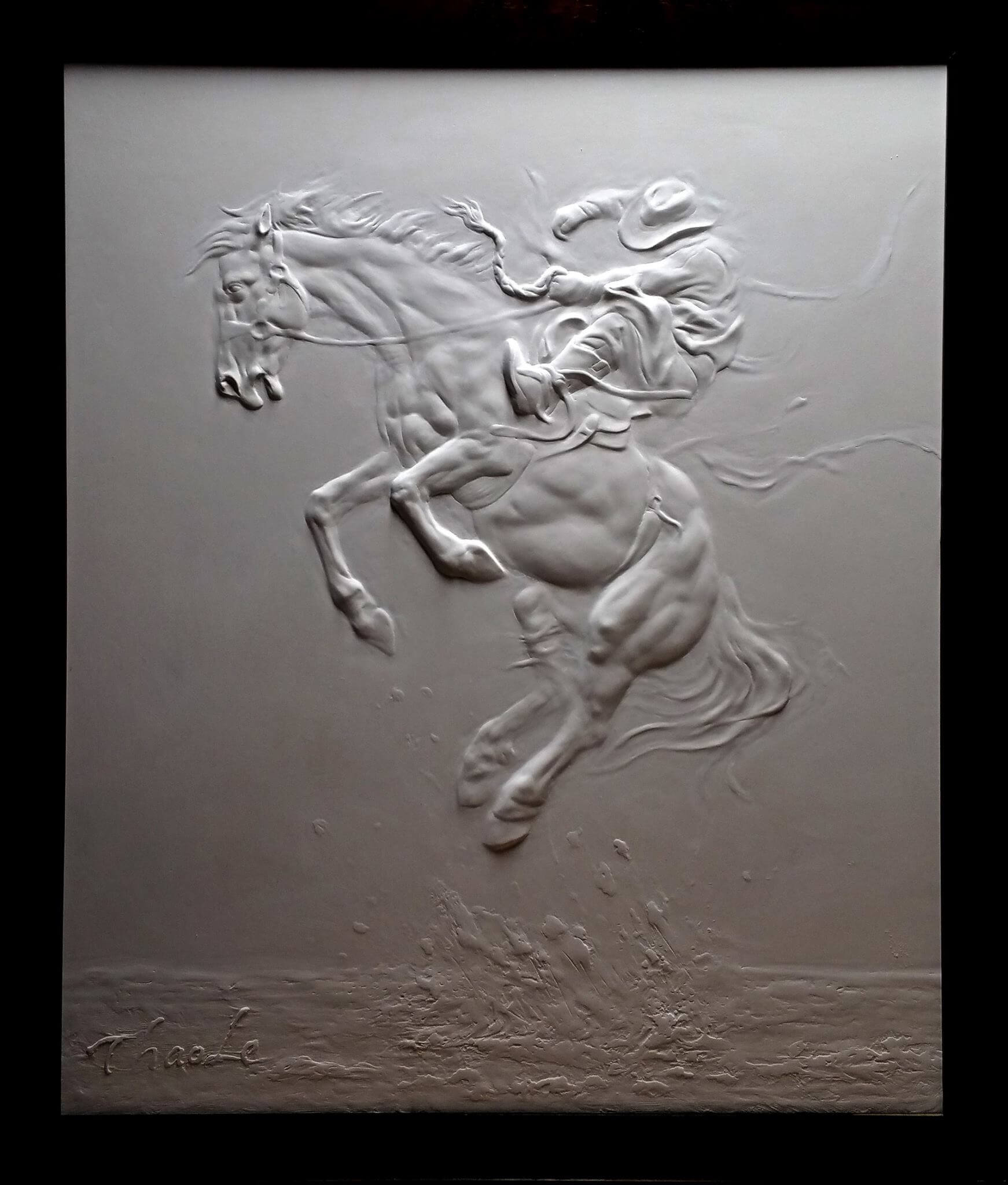 About Ana Maria: Ana Maria is an editor for The Awesome Daily publishing articles about anything that is interesting and awesome! Ana has many years of experience both as a content writer and editor in various popular online magazines.
Related ItemsartnewsWow
← Previous Story There’s a Japanese Kit Kat Food Stand That Serves The Delicious Candy In Traditional Sushi Boxes
Next Story → 24 “Draw This Again” Memes That Prove Artists Also Have a Hard Time Doing It Right