Ever crossed your mind that chickens can actually be beautiful? Italian photographers Moreno Monti and Matteo Tranchellini thought of that and began a portrait project entitled “Chic!ken” meant to show the world what beauty lies underneath those chicken feathers. They’ve searched for and photographed more than 100 different types of chickens and now have decided to make the photos into a hardback photobook.

The Chich!ken project started in 2013 when Tranchellini was looking for a pet Concincina. With that occasion he went to an aviary exhibition and fell in love with what he saw there. He also found his perfect pet, Concincina hen who he named Jessica. It was enough to ignite the flame and, together with another fellow photographer, Tranchellini began shooting various types of hens and roosters at bird shows.

“We felt like chickens had been waiting for their moment in the spotlight”, they say. They also assure us that “none of these beauties were harmed, forced or leashed”. As you will see below, the collection is characterized by an incredible variety of beauty.We usually call them just chickens, but they are more than that, they are beautiful feathered beings, with different personalities and ways of carrying themselves. These “natural born posers” are now part of Tranchellini and Monti photo book, from models like Martha, the Frizzle Bantam, to Agnes, the fluffy Silkie chicken.

“They were just themselves and had a natural ability to move in front of the camera. Some of them were photographed from the side, from behind, or with only a glance over the shoulder. A NATURAL TALENT”

You can support Monti and Tranchellini on Kickstarter by pre-ordering “Chicken: The Book”. Why would you do that? Because this way you could see “the sexiest and most beautiful chickens on the planet”. Apart from that, you could get limited edition fine art prints, hilarious posters, chicken postcards and even a “sexy calendar for adults only”. You can check them out yourselves on Kickstarter. But before that, you can check out the chicks below. More info: Instagram 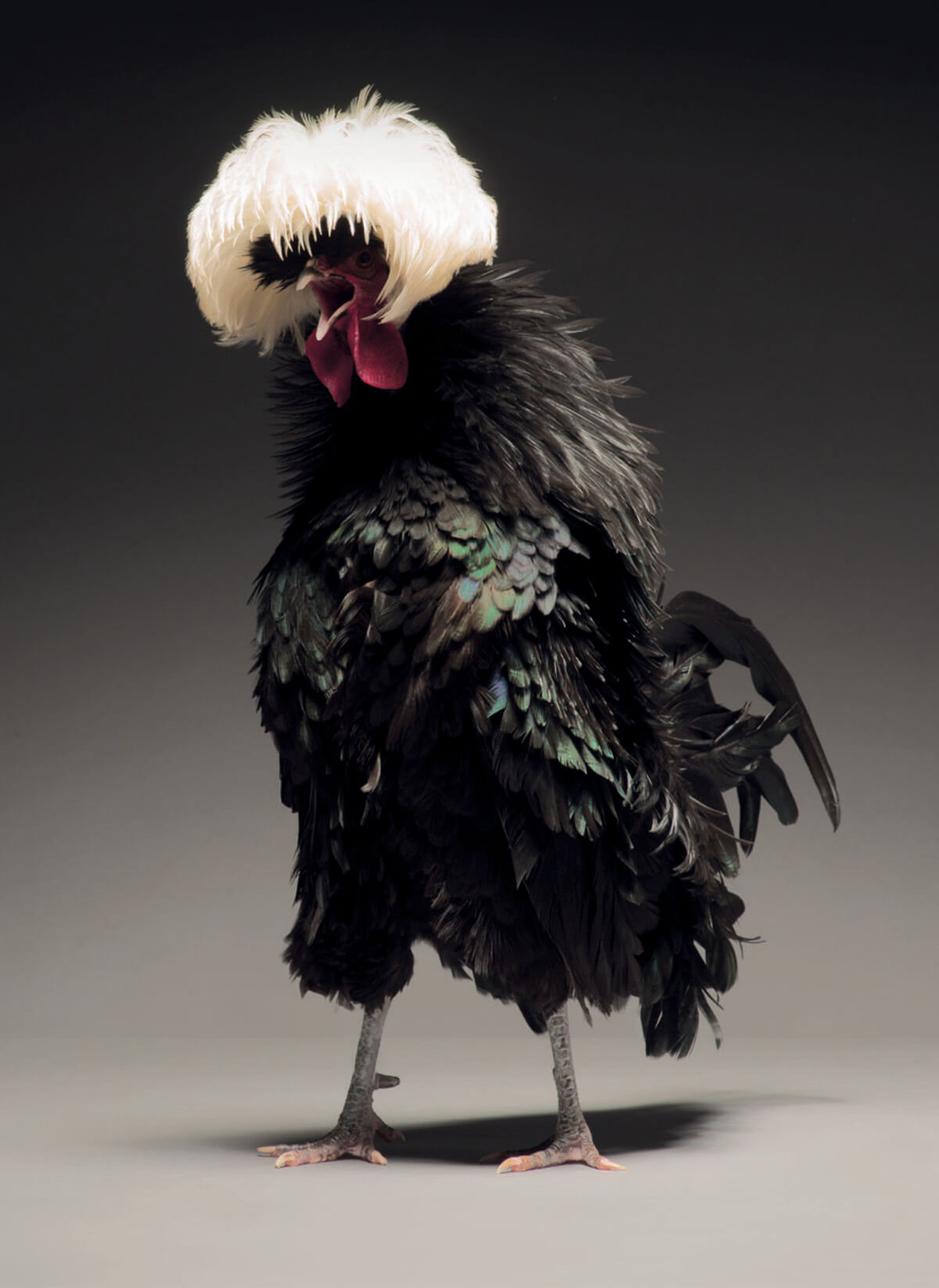 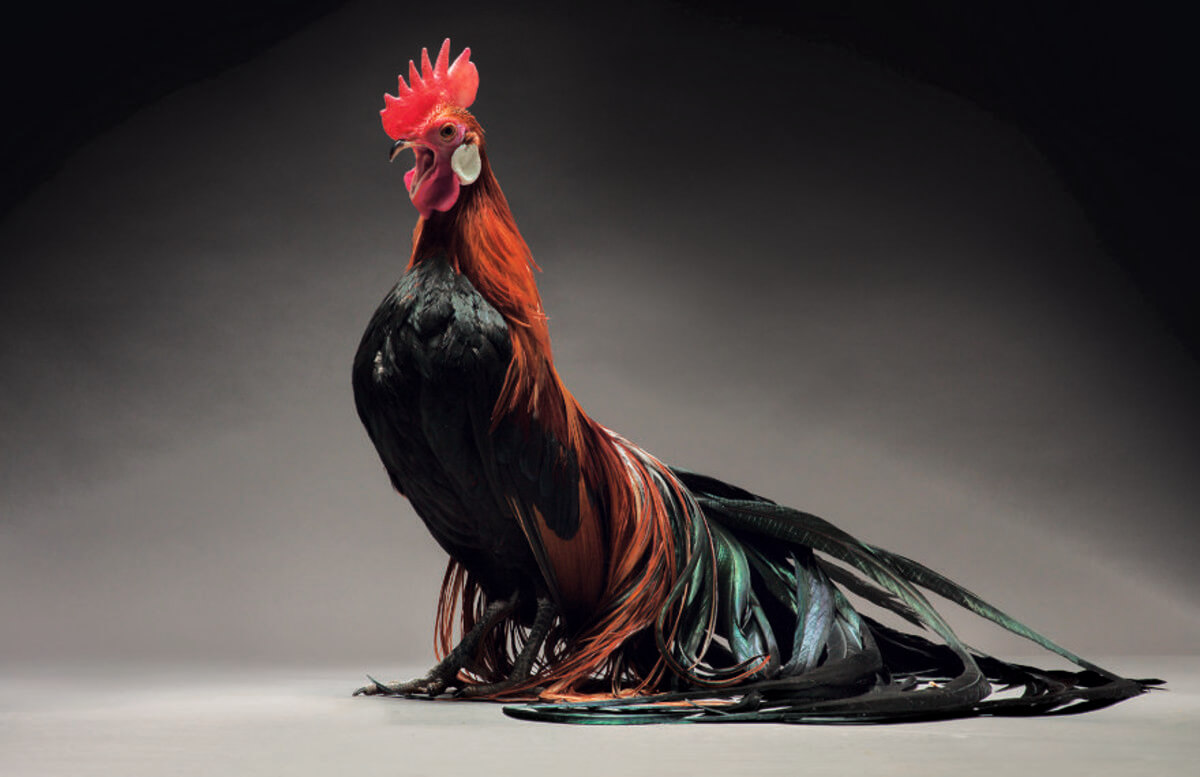 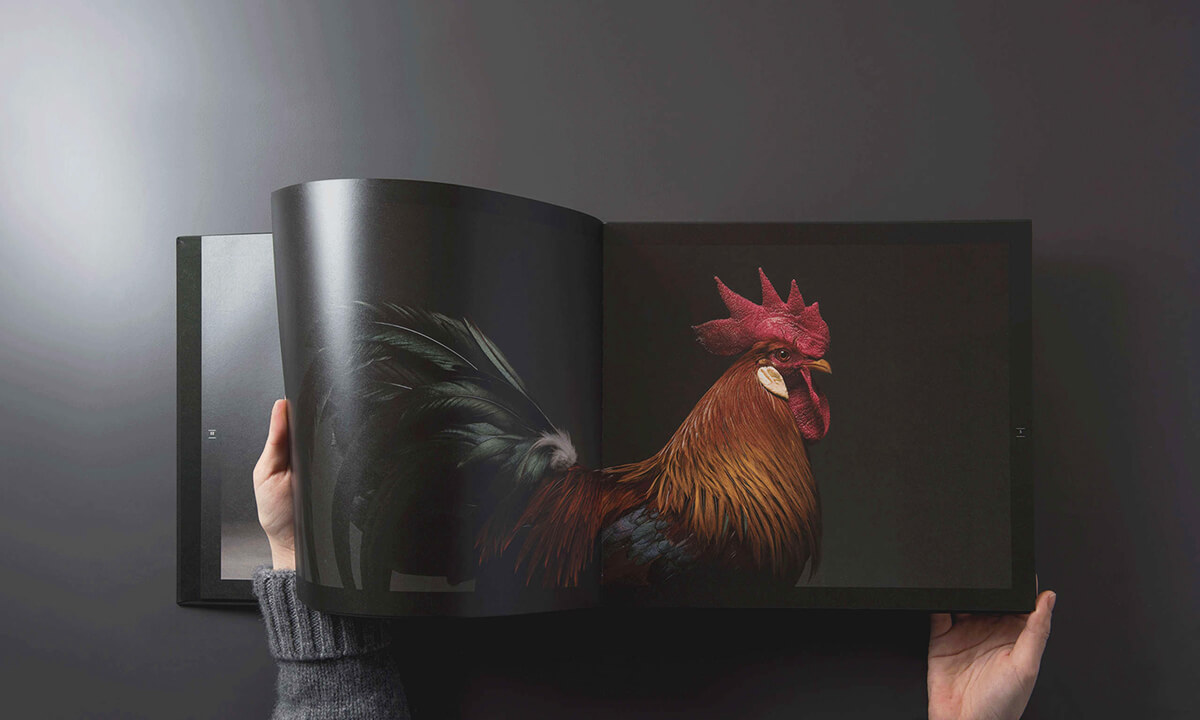 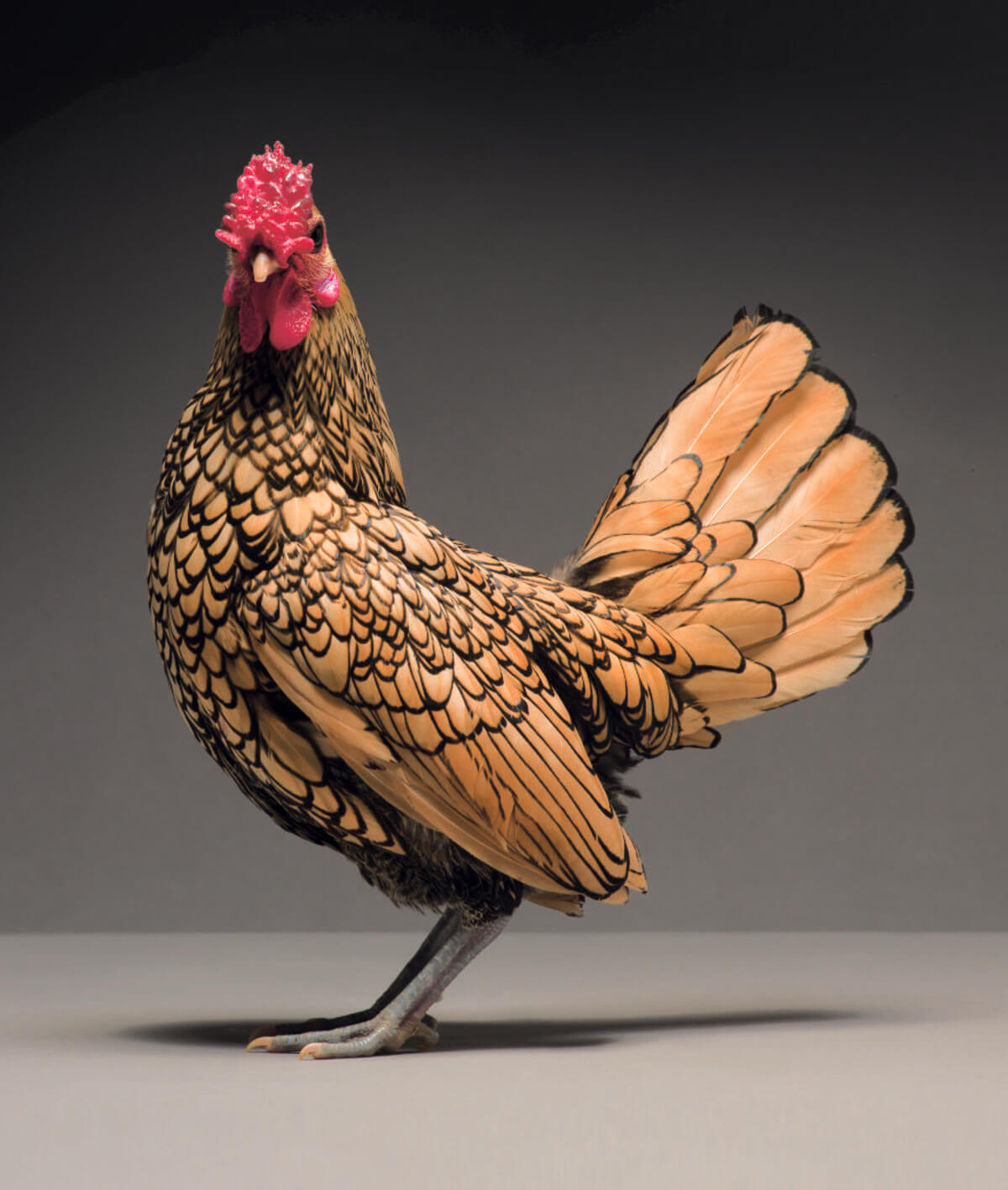 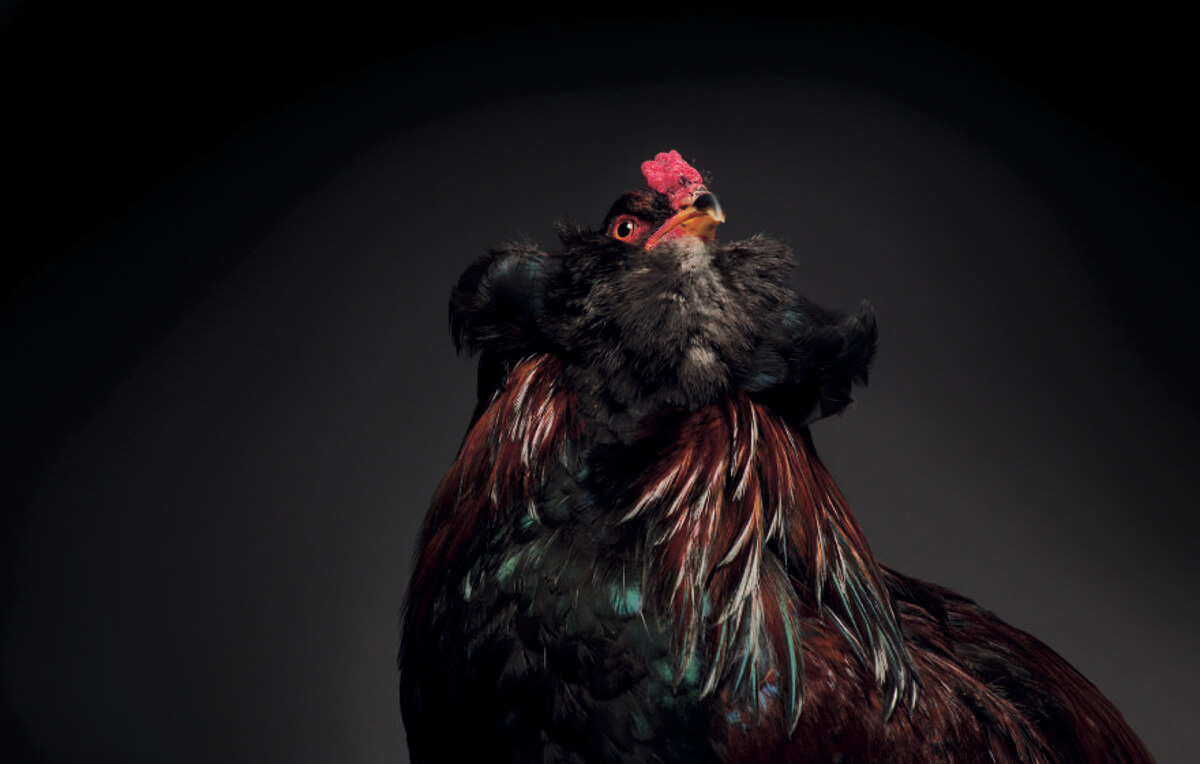 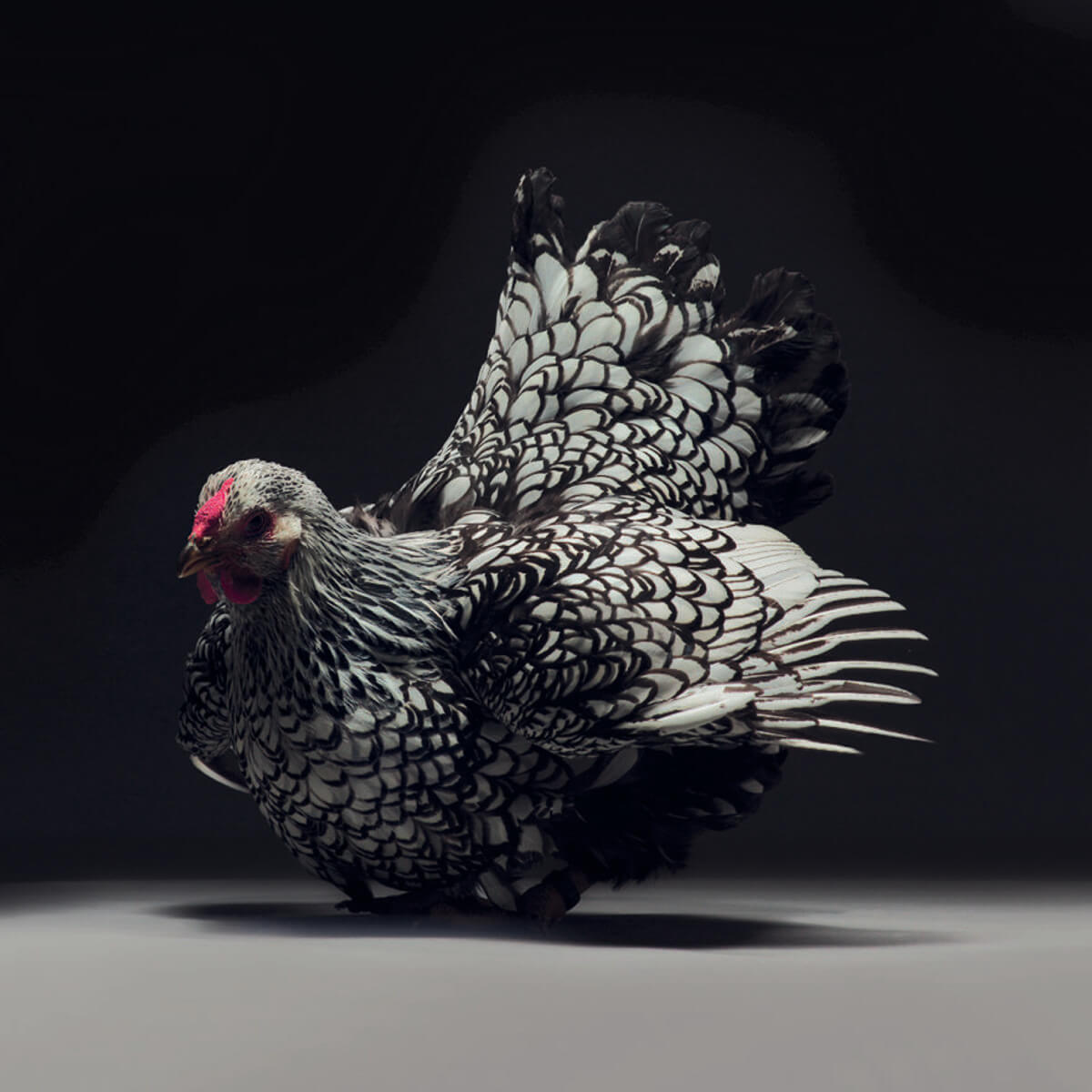 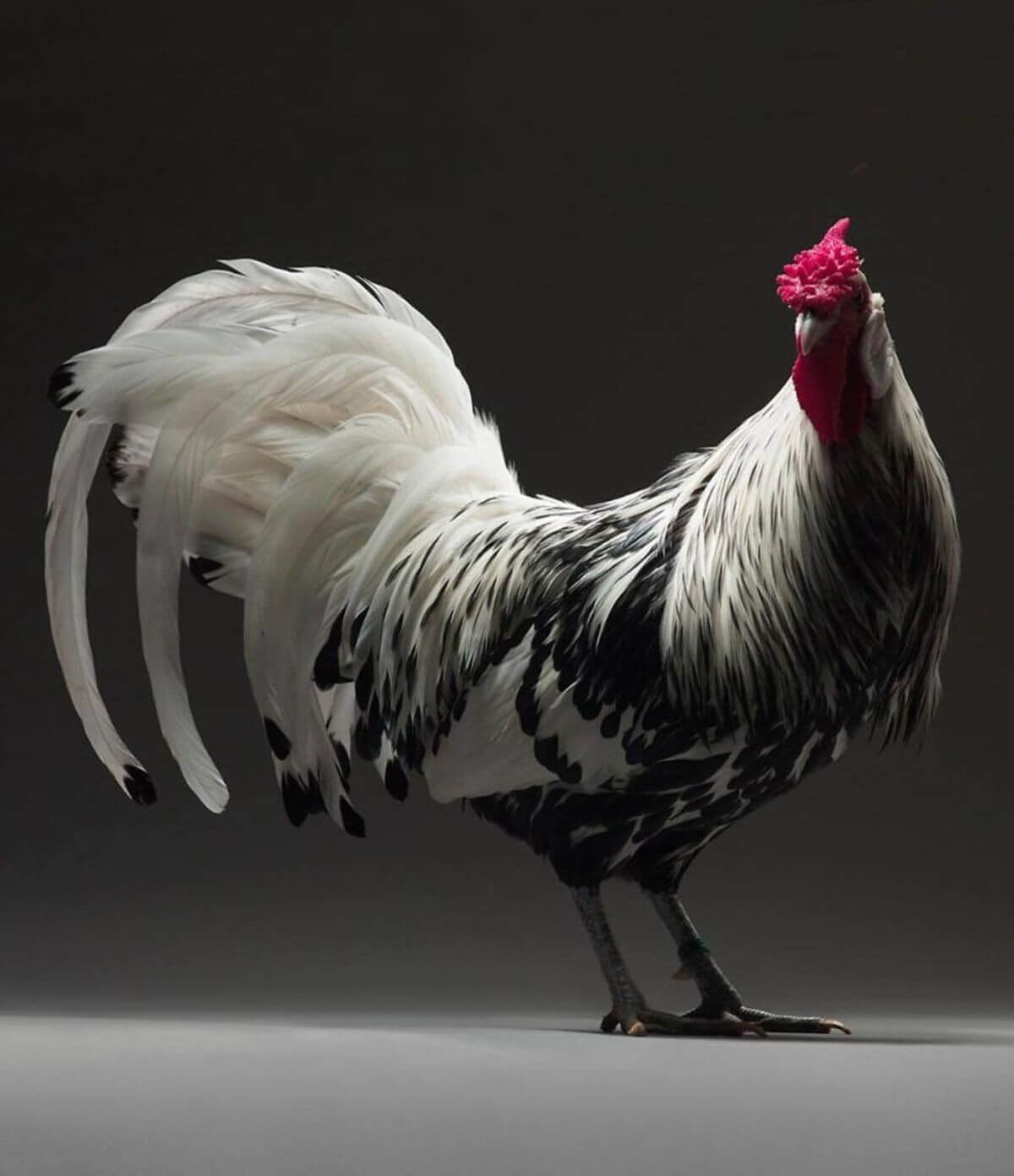 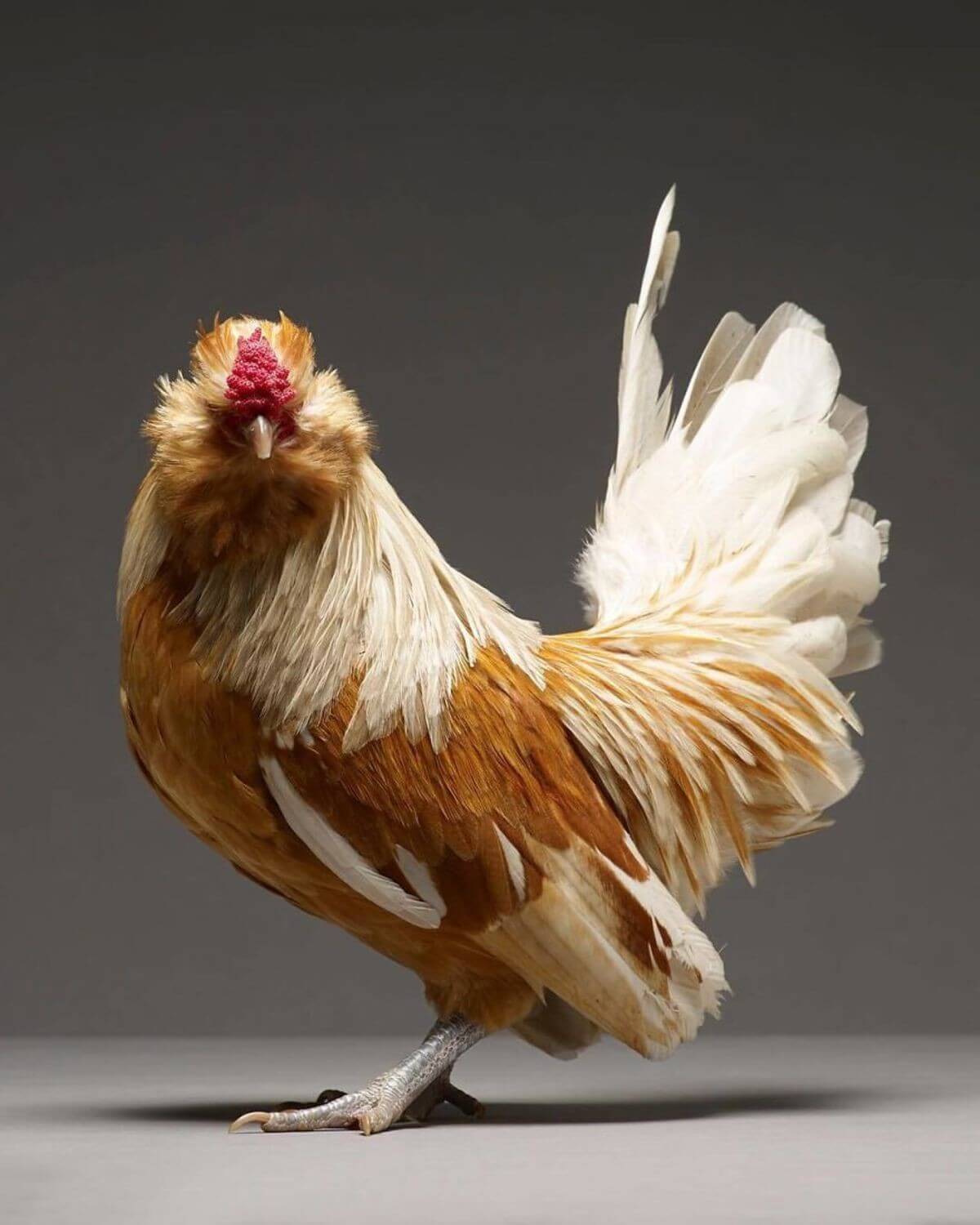 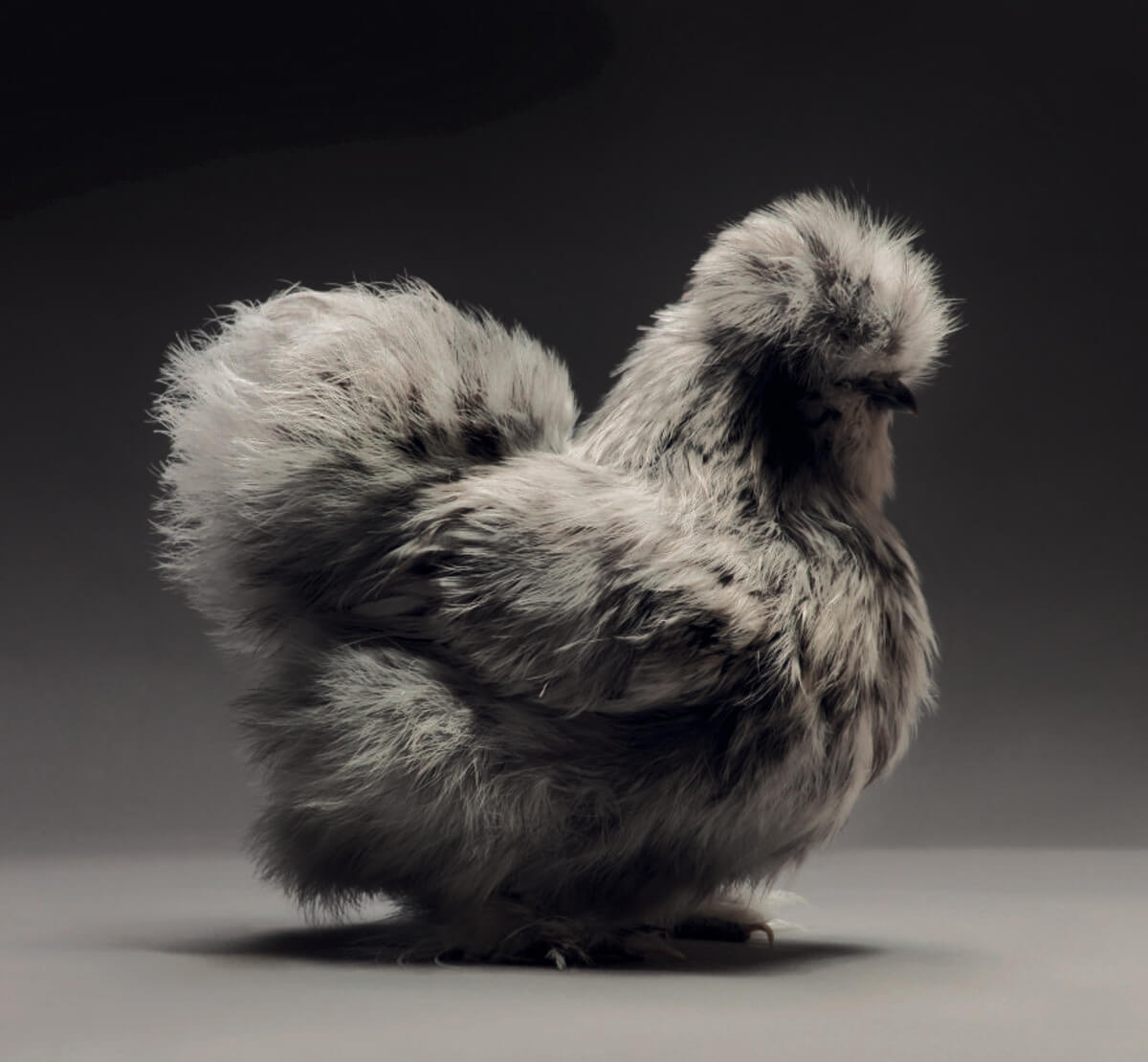 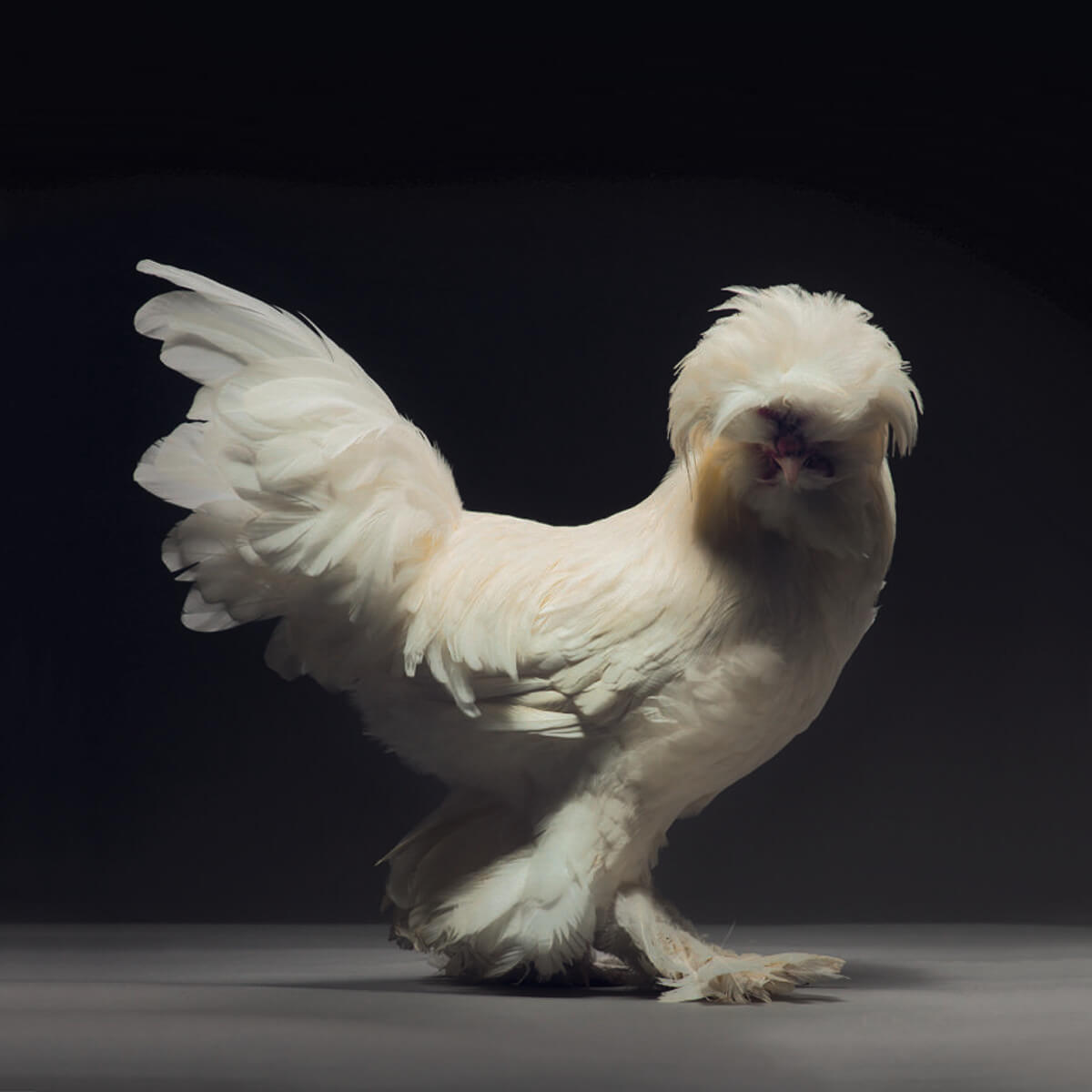 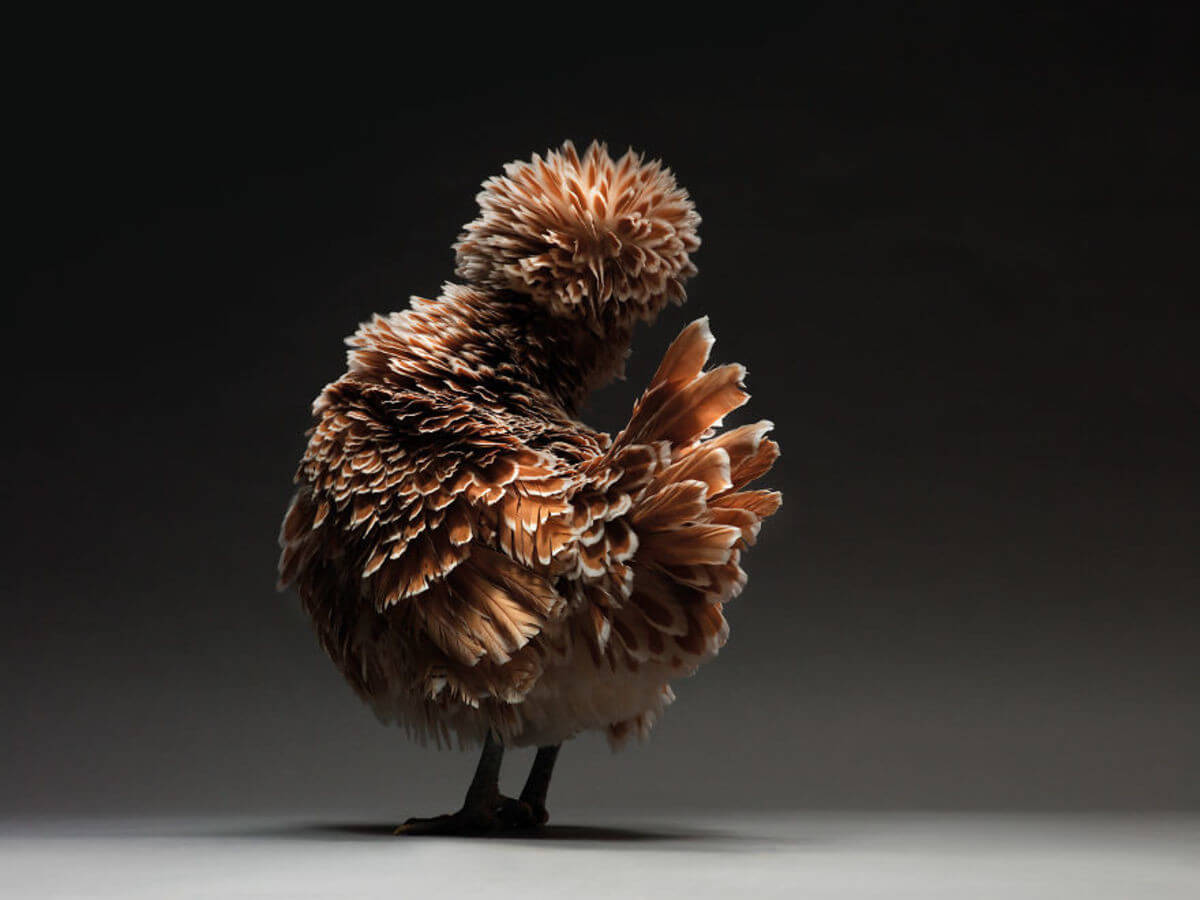 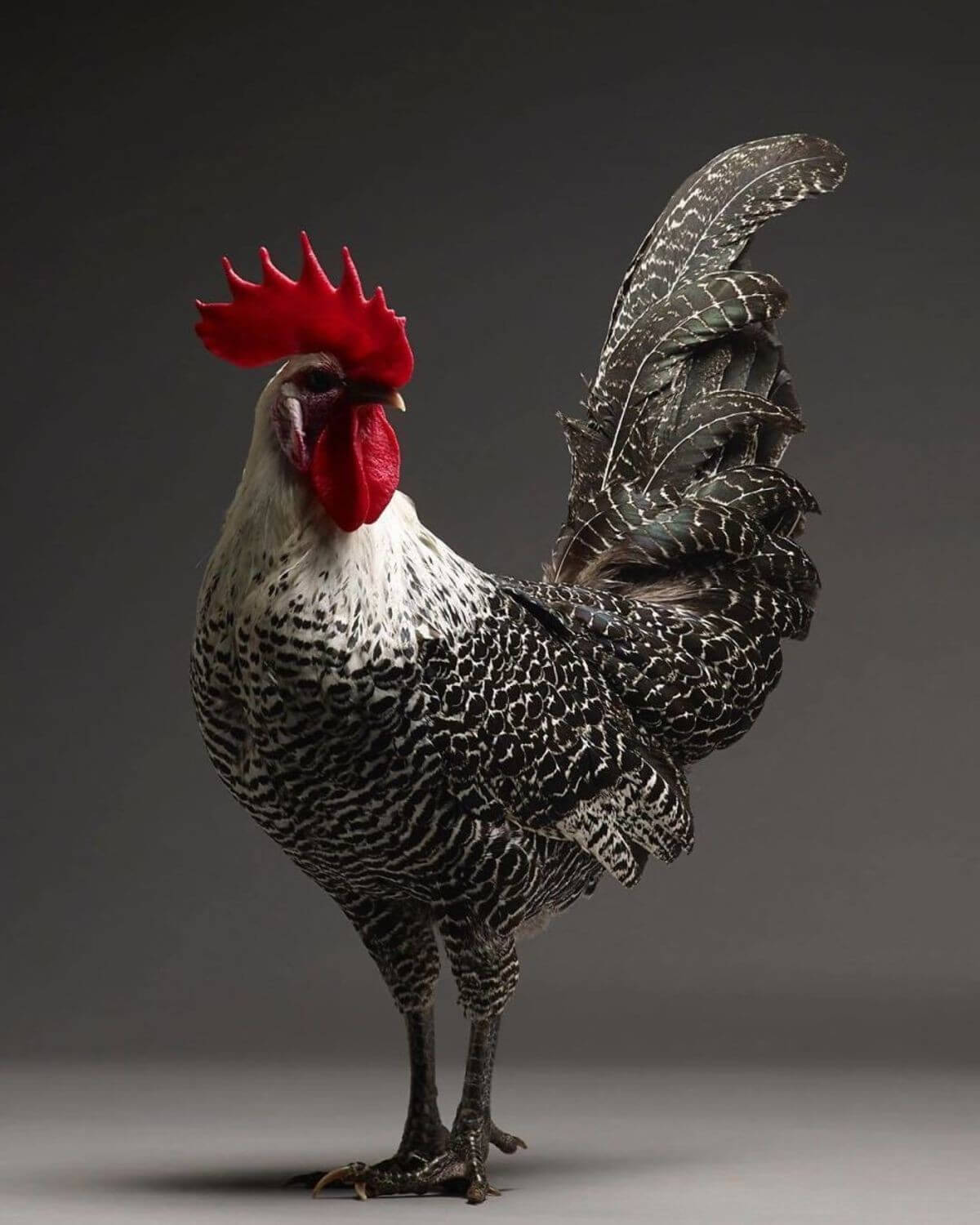 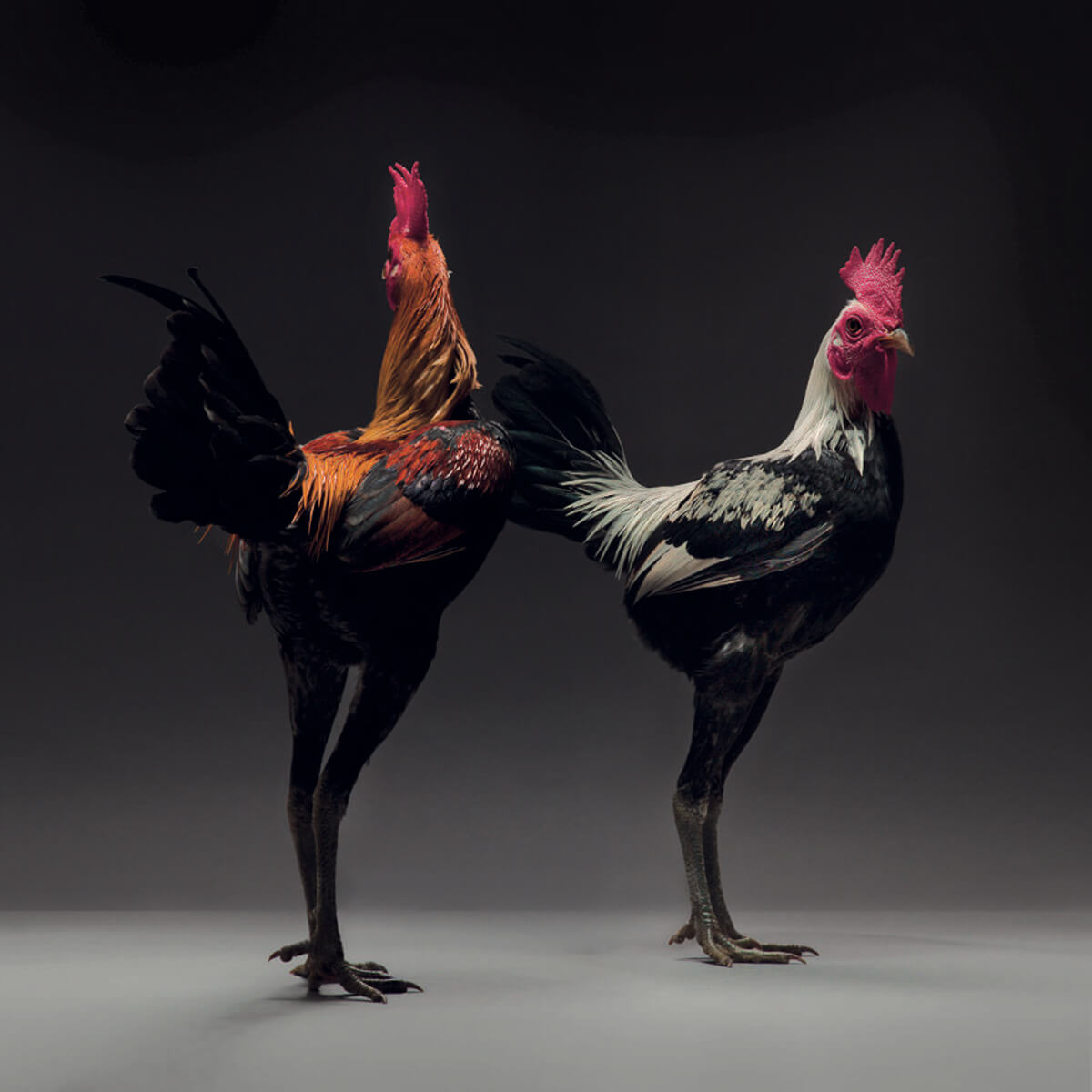 Shaq The Pug is Not Your Average Pug. He’s The Most Adorable Pug On Instagram Right Now

Are You Ready For Some Sexy Pictures? “Butts on Things” by Brian Cook

Are You Ready For Some Sexy Pictures? "Butts on Things" by Brian Cook