Star Wars: The Rise of Skywalker Honest Review (from a die-hard fan)

I know it’s been some time since Star Wars: The Rise of Skywalker is out in theatres and everybody has spoken about it. I’ve also seen it almost two weeks ago, but I waited for it to settle down in my mind so I could write an honest and fair review of it. This is the honest review of a fan; no movie critic, no borrowed opinions from anywhere. I am a fan who has watched Star Wars ever since she can remember and this is my honest opinion on what this huge universal saga meant and how it eventually ended. I’ve been thinking about this Star Wars Review for some time now and I’ve come to the realization that I’d better part it into three bits, the right before bit, the a week later bit and the “I am your father“ bit and then let you know how it feels like just after the end credits roll out on the big screen and then a week later when you’ve got time to think about this last instalment of the Skywalker saga, a story that has expanded across 5 decades and has made a full circle from “I am your father, Luke!”, to “I am your grandpa, Rey!”. Much like “I am Iron Man” you might say, but a lot more legendary and with a lot more at stake. Did they live up to the legend? Let’s get down to it! 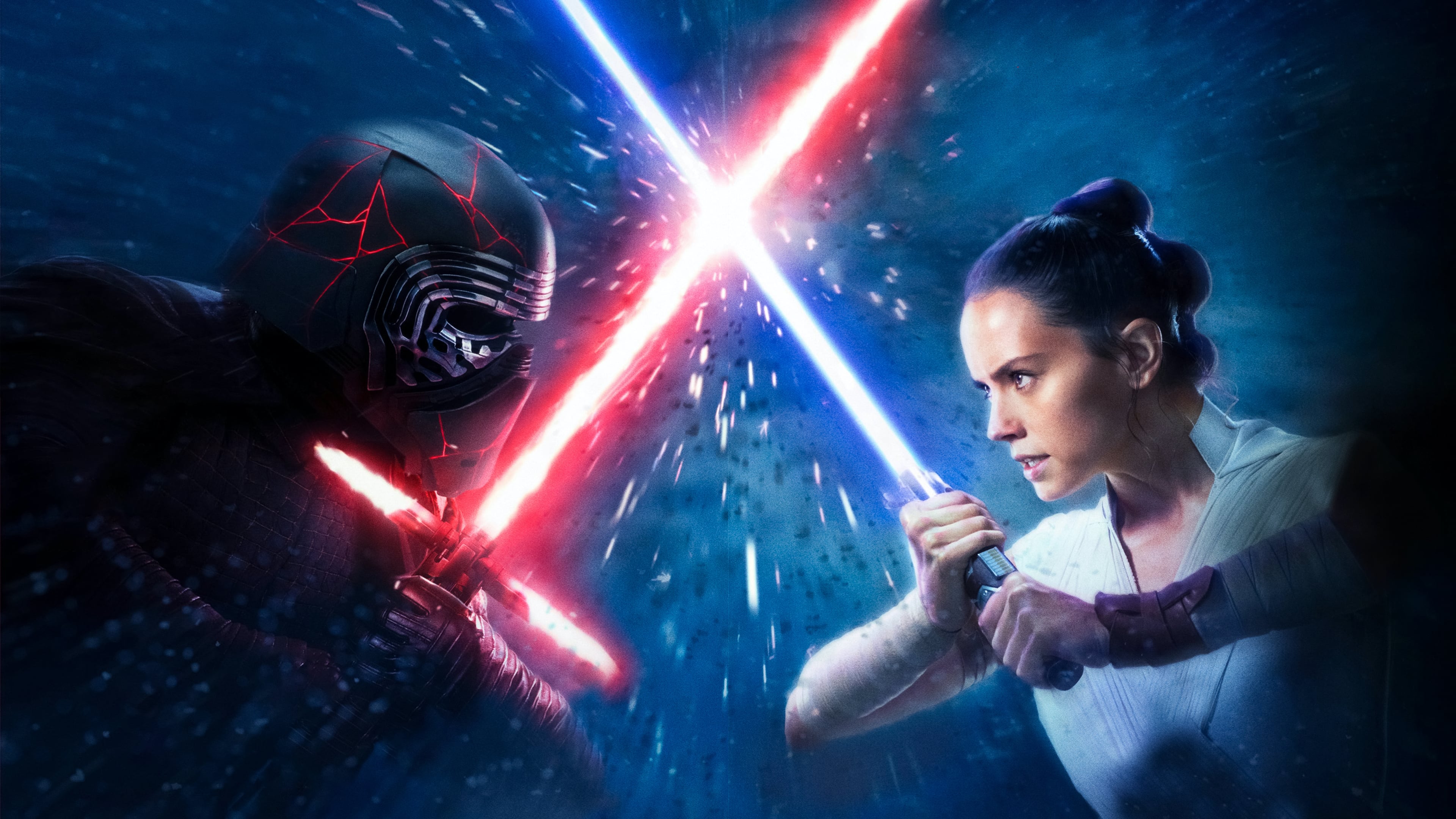 Right before the end credits roll out Review

It felt great. That moment when you find out Rey is not a no one. She is of high blood, she is part of the force, she is the greatness, she is the strongest. There is something I’ve noticed in movies and fantasy stories. There is a motivational part of all of these kinds of stories. There is this the nobody discovering how great he is, the story of a witch, a mage, a knight, someone who’s had a great force hidden in himself, carried it inside all his/her life and had no idea about it. In times of great peril, he will save the day by discovering who he is and by taking full responsibility for the situation at hand. It’s exhilarating, it makes you believe in the hero inside of yourself, makes you believe there is something great in store for you as well. This sensation doubles when you’re watching one of your favourite sagas of all times: Star Wars. Sure, you’ve seen this moment before. 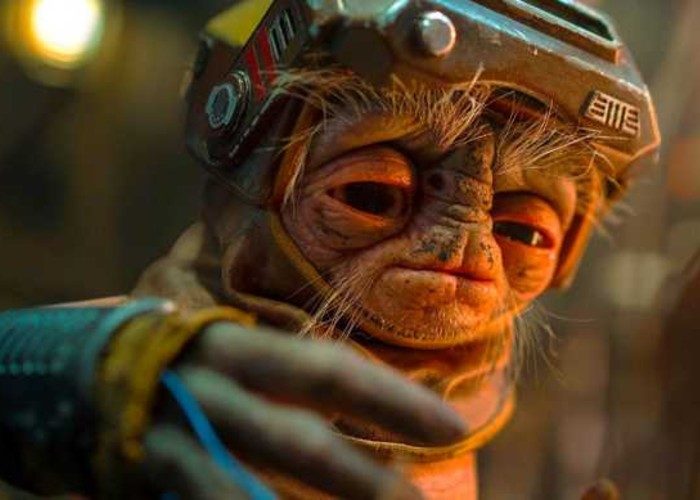 hat old “I am your father” is playing again somewhere in your head, but this new Star Wars is more flashy, has special effects that make you go wow, it’s more entertaining. It also has amazing new characters like Babu Frik, who is a beast and makes you laugh and then surprises you when you see Rey can hold a spacecraft from taking off with the power of her force. You get it there’s something special about her and this fact is teased all throughout the movie until you understand: she’s the granddaughter of the “dark force” itself. Then you’ve got some Princess Leia scenes which make you nostalgic; you’ve got some Millenium Falcon action, old characters coming to life and a new Sith Lord having his Darth Vader moment and recognizing he’s a Skywalker after all. The Resistance is fighting against a dozen other Death Stars and Rey is meeting her destiny. You start to root for Kylo Ren and Rey and might even hope they end up together because there’s a strange dyad in the force with the both of them. Then you witness another turn to the dark side moment, but you’re excited and you fall into it. At the end of the movie you leave the cinema with a smile on your face, happy that such a great story had such a great ending.

A week later you rewatch the old Star Wars movies. I grew up with the second part of Star Wars, the saga of Anakin Skywalker becoming Darth Vader and I remember watching the older ones with some feelings of regret that they didn’t have the same technology of making the Darth Vader – Obi-Wan meeting a more exciting laser sabre battle, the Dark Vader- Luke Skywalker, even the more exciting, but still, there was something to the way those scenes where constructed, the tension, the uniqueness of it all, the universe…it was exciting, it was a trailblazer.

So, a week after you watch the new Star Wars: The Rise of Skywalker you end up thinking: “Apart from the special effects, there was nothing…new about it; nothing exhilarating, nothing special. It was just another fantasy movie who survived in the public opinion and made a hype because of its predecessors. I’ve felt it before and I feel it now, there were also some Star Wars die-hard rules these last 3 movies have broken: 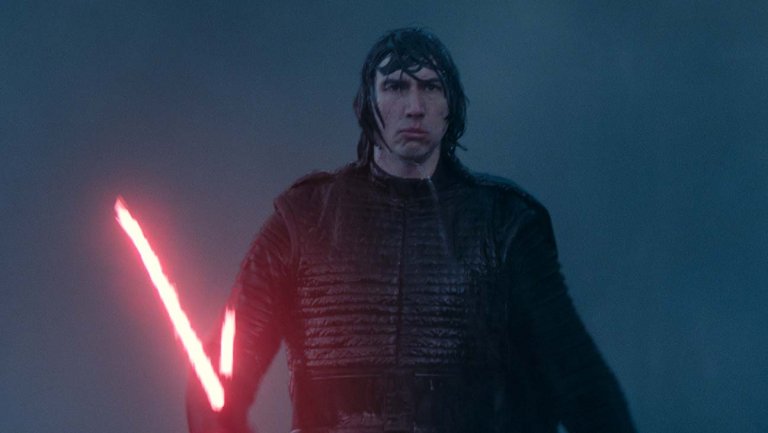 Well, it isn’t. It doesn’t have the same feeling. When you think about it, discovering that the dangerous, villain Darth Vader was actually the father of Luke Skywalker, seeing the father reaching out for the last remainings of good inside him and saving his son, well, those scenes were exciting beyond measure. It was like: ” Did you see that coming? I didn’t!”. With the new Star Wars: The Rise of Skywalker, it didn’t feel the same, though. Even from the beginning, it alluded to Rey’s real identity. You knew she had to be the daughter of someone great, but there weren’t too many great beings in the galaxy. It was only clear that she had to be the daughter of Palpatine and Palpatine being alive…well, that is another story. So the absolute evil in the galaxy had a granddaughter who was to become more powerful than him and lead as the empress of it all. Still, haven’t we seen this before? Yes, we did and that is why in the end, this last Star Wars movie was quite disappointing. 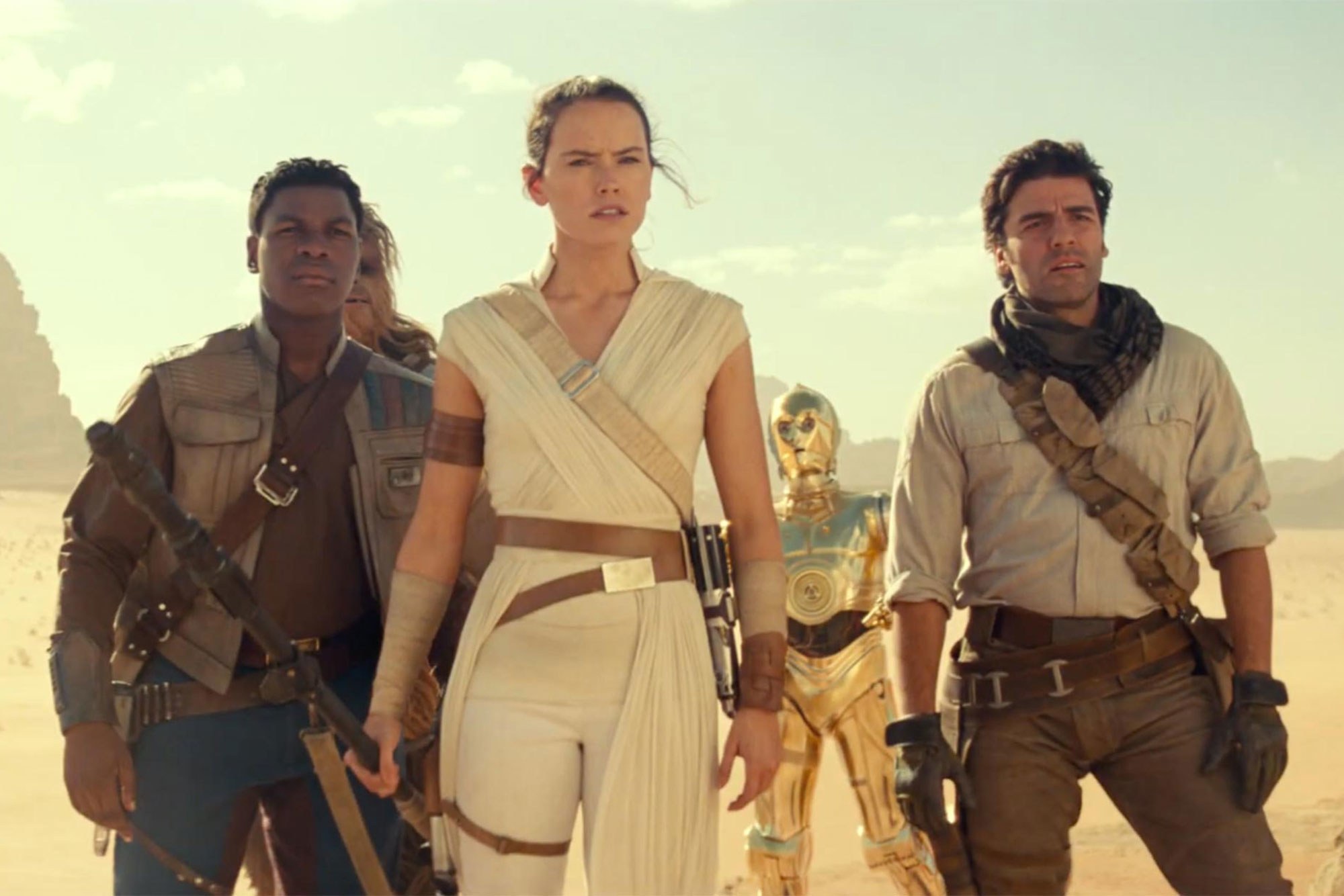 Instead of a conclusion…

Instead of a conclusion, I’d say you go watch the movie and then go rewatch all the other movies and you’ll see for yourselves. Some of the Star Wars original spirits was lost and some more action and special effects were the replacements. Not the best replacements, but I’d say you get to feel what the real Star Wars battles would have looked like in real life due to modern technology, but also suffer a little because of a limping story.

Baby Yoda Memes have taken over the Internet