Spider-Man is one popular Marvel superhero. He is just the guy next door who happens to be bitten by a radioactive spider at a science fair or whatever and he becomes the hero of the day. Still, he struggles with winning his crush’s hand and with being a good nephew for his aunt.  He is a super-agile and powerful hero, with a sixth-sense for danger and sticky hands that help him climb everything. He also happens to be a very smart guy who designs  his own special cobweb system which enables him to behave more like a spider. So, this is the Peter Parker of our dimension. This is the hero who all know. But what about other dimensions?

What if there is a Spider-Pig in another dimension? How about a noir Spider-Man from the Hitler era? How about a Spider-Woman? A Spider-Girl with a huge robotic spider? Did you forget about these superheroes? You shouldn’t have because they’re here now. The new Spider-Verse movies is more than just an animation, it’s a coming-of-age story with enough Spider-Sense in it to please even the most critical Spider-Man fans on the planet, or on another dimension. 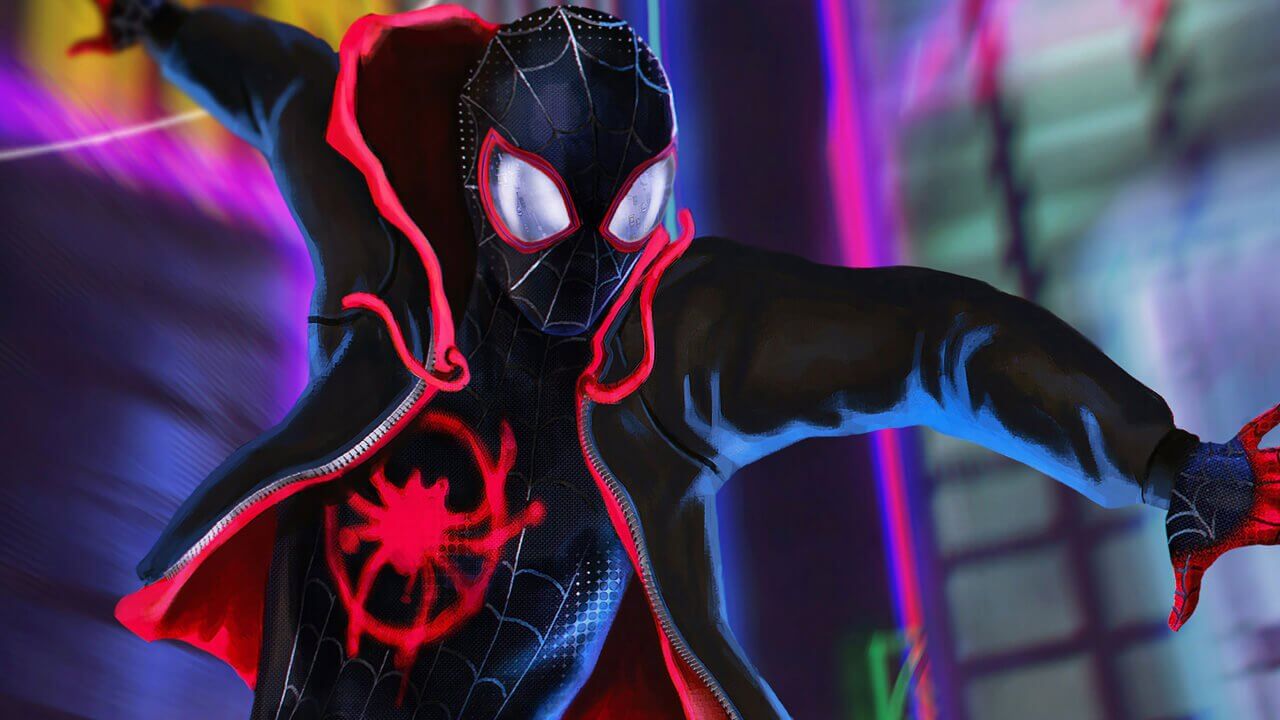 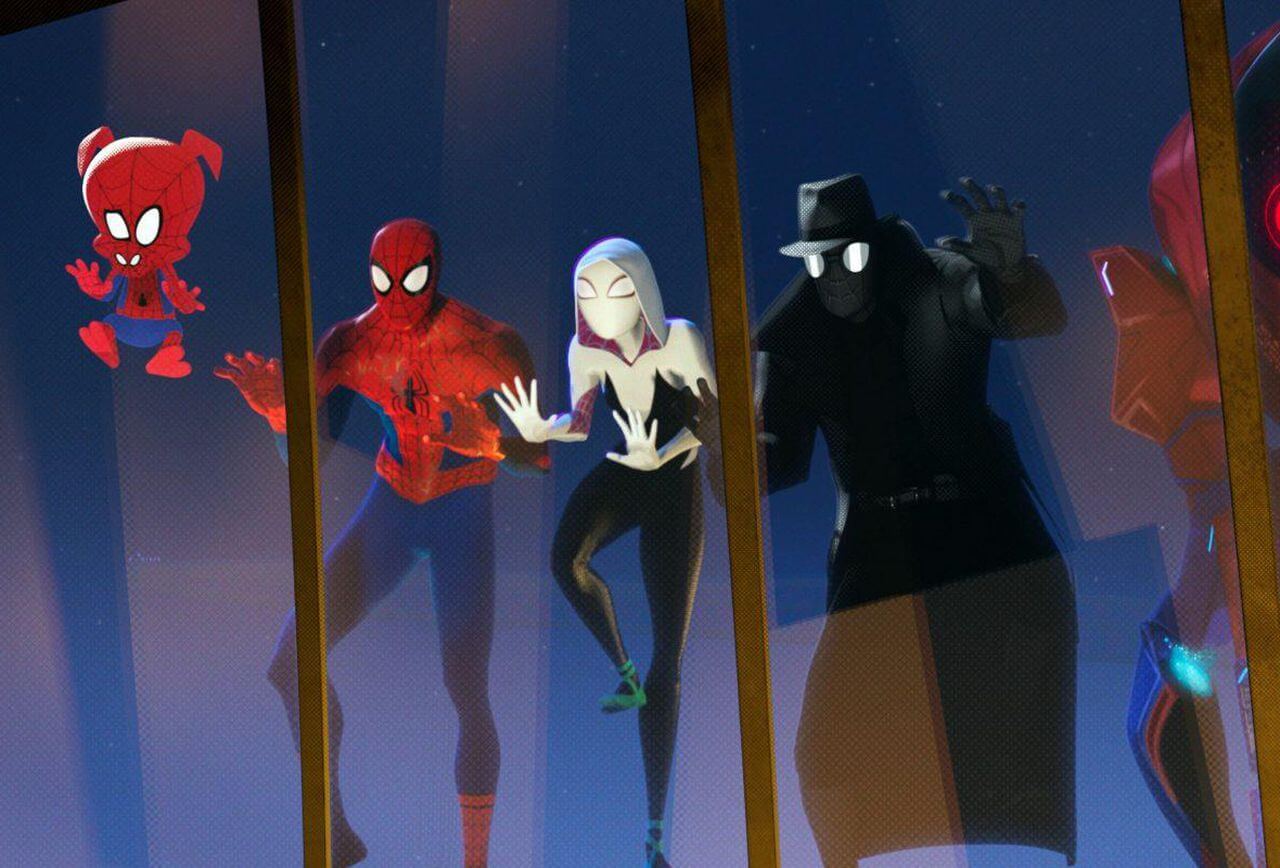 The movie is fun, is hipster-like, it’s got tons of humour and life stories to teach you. We quickly learn that Peter Parker’s life is not perfect and that superheroes also have bear bellies and can get depressed at times. They can mess up and are no specialists when it comes to marriages. Somehow, real life strikes them down, but it’s all about getting up. This movie has a lot of getting-ups. It’s as agile as its characters and so dynamic that no minute is wasted without some action in it.

We don’t want to give too many spoilers, but the bottom line of this entire Spider-Verse movie is really touching: you cannot be fully prepared to be a superhero. It’s all just a leap of fate. 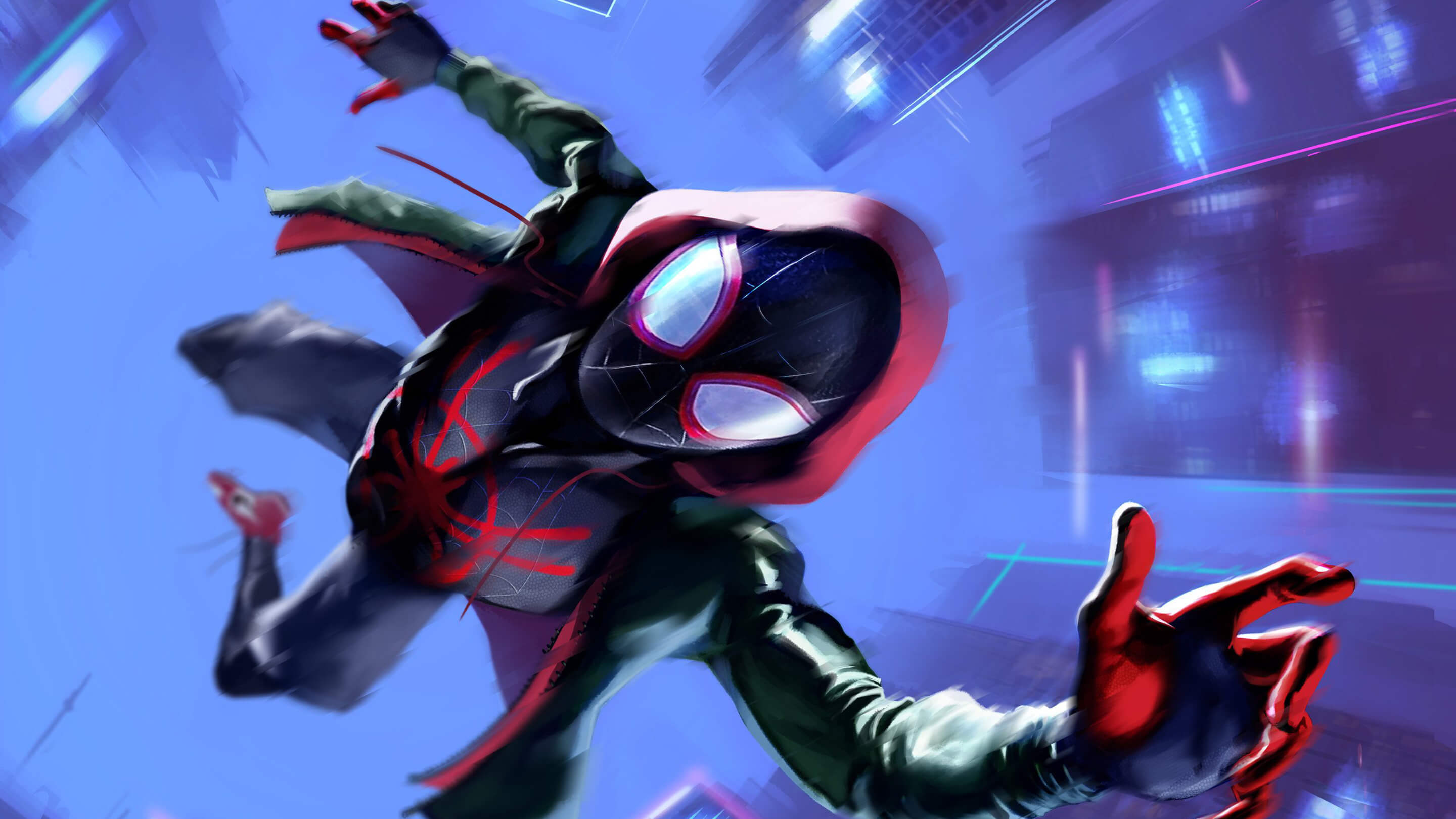 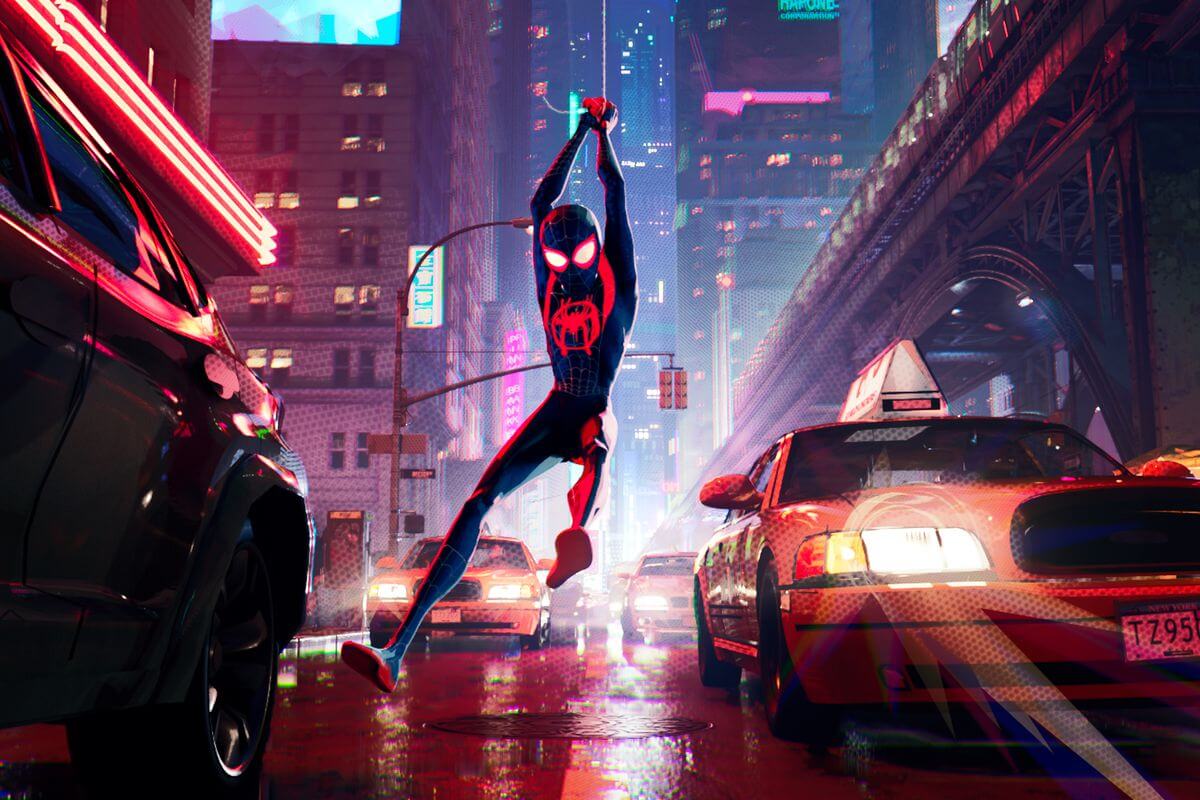 Bumblebee Review. It just can’t get any more adorable than this

What if superheroes got old? Russian artists imagines them as grandparents

What if superheroes got old? Russian artists imagines them as grandparents