Bumblebee Review. It just can’t get any more adorable than this

I think this is the best movie in the Transformers franchise. It’s smooth, but it runs deep into your soul and makes you leave the cinema with a big smile on your face. It’s a Transformers film that seems like it doesn’t really belong in the franchise because it is so humane, it speaks more to the soul than to the action-lover-craver in you. It speaks of friendship more than it speaks of huge alien robotic races raging war on other planets. It tells the tale of trust, duty, teenagehood. It’s a sort of coming-of-age tale very-well fixed an action movie mold. This doesn’t mean it has no shortcomings, it just means it’s good to go watch with your family, even with your grandma who has never seen a 3D movie before. How fun could that be! 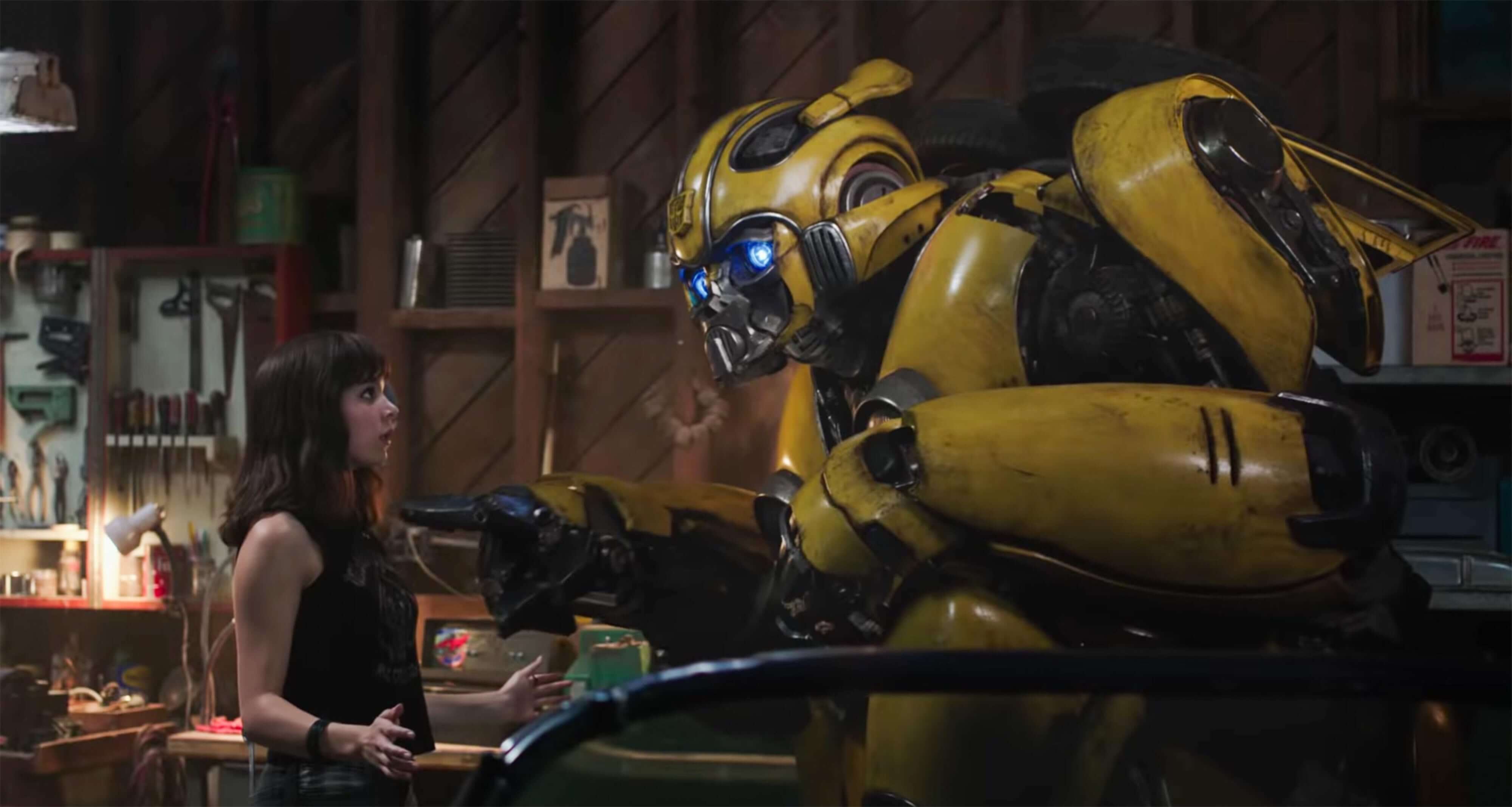 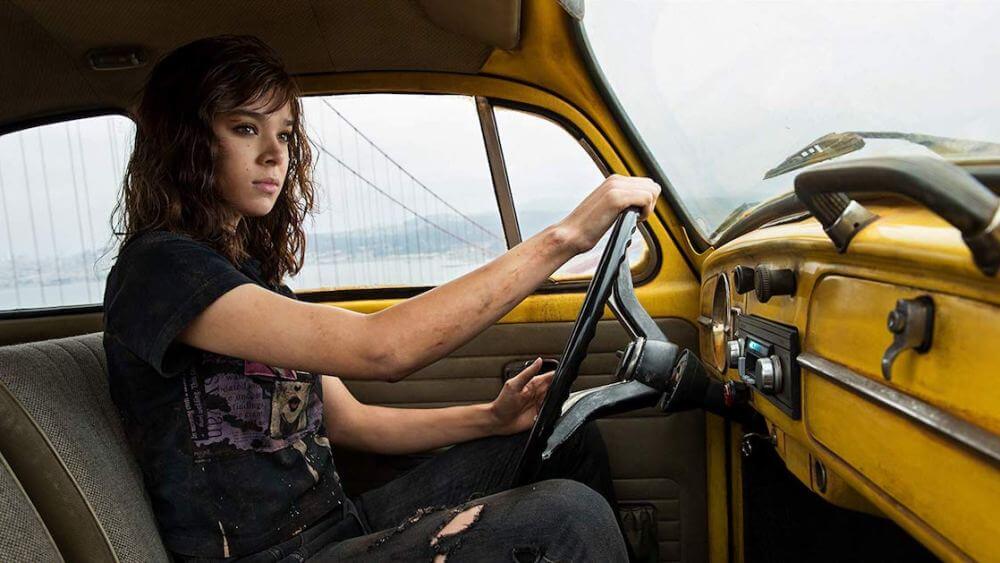 To start, this pre-sequel Transformers film has a somewhat better and true humour mixed with a very good Bumblebee character. This cute, yellow alien robot is just adorable. They managed to make him human, so much more human than many of the characters in this movie. “He’s more human than you!”, cries the girl in one of the movie scenes. His face expressions are just so cute. He wakes up a dusty, old Beetle in an old car park with no memory of who he is or why he’s on Earth. He cannot speak because his speaking circuits have been destroyed by a Decepticon he fought just after he had landed on Earth. He is lost, but he manages to form a connection with the girl who rescued him, a connection that will make you go “Aww” all the time. His exploration, especially of her house, which leaves it in complete chaos much to the horror of her parents, his non-human behaviour when egging another teenager’s car turns into wrecking it is just so humorous and seems so real, like, if tomorrow one real Bumblebee lands on Earth, those are the exact things he is going to do. 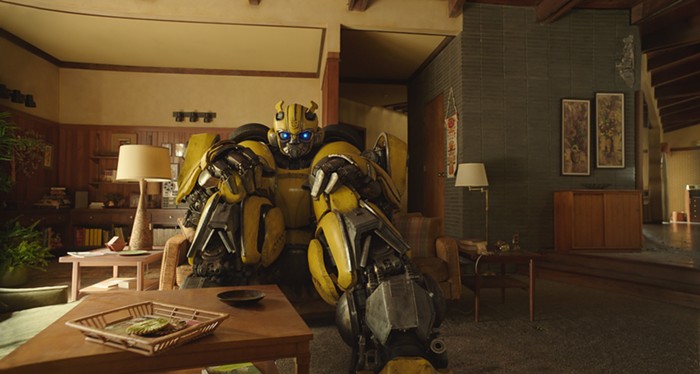 Charlie is an adolescent trying to cope with her father loss

Bumblebee’s pal in this movie is Charlie, an ex-diving champion teenage girl trying to manage the loss of her father, trying to adapt to her mom finding another husband, trying to fix her father’s old car and managing the teenager-human-emotions taking over her. She is passionate about mechanics and end up with an old Beetle being gifted to her by the owner of an old car park. Shortly after, she discovers her car is a little bit unusual.

This is a coming-of age story, beautifully-written. It has its superheroes-alien-fight-shortcomings. At times, the plot doesn’t hold too much water, but hey, this really isn’t a movie about an alien super-advanced race. This is a movie about growing up and what it takes to do just that. 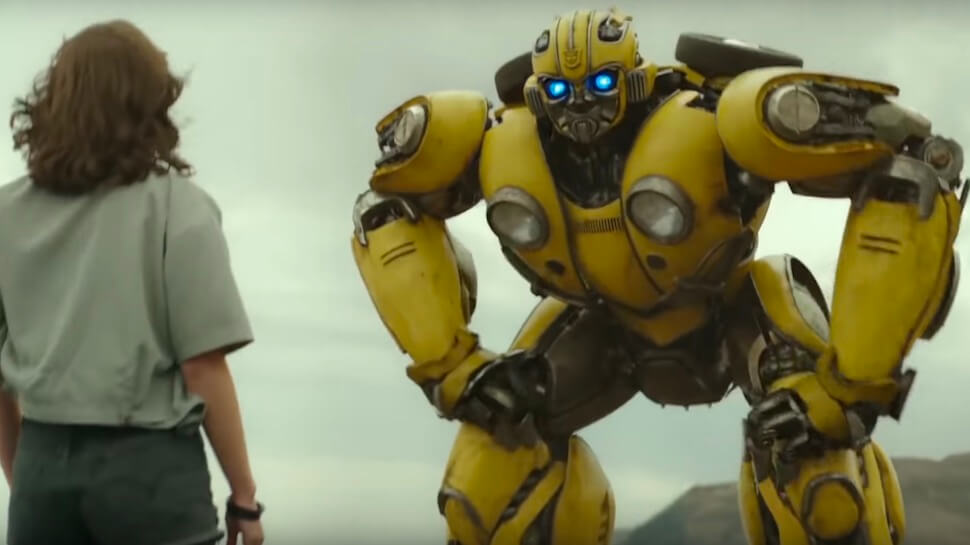 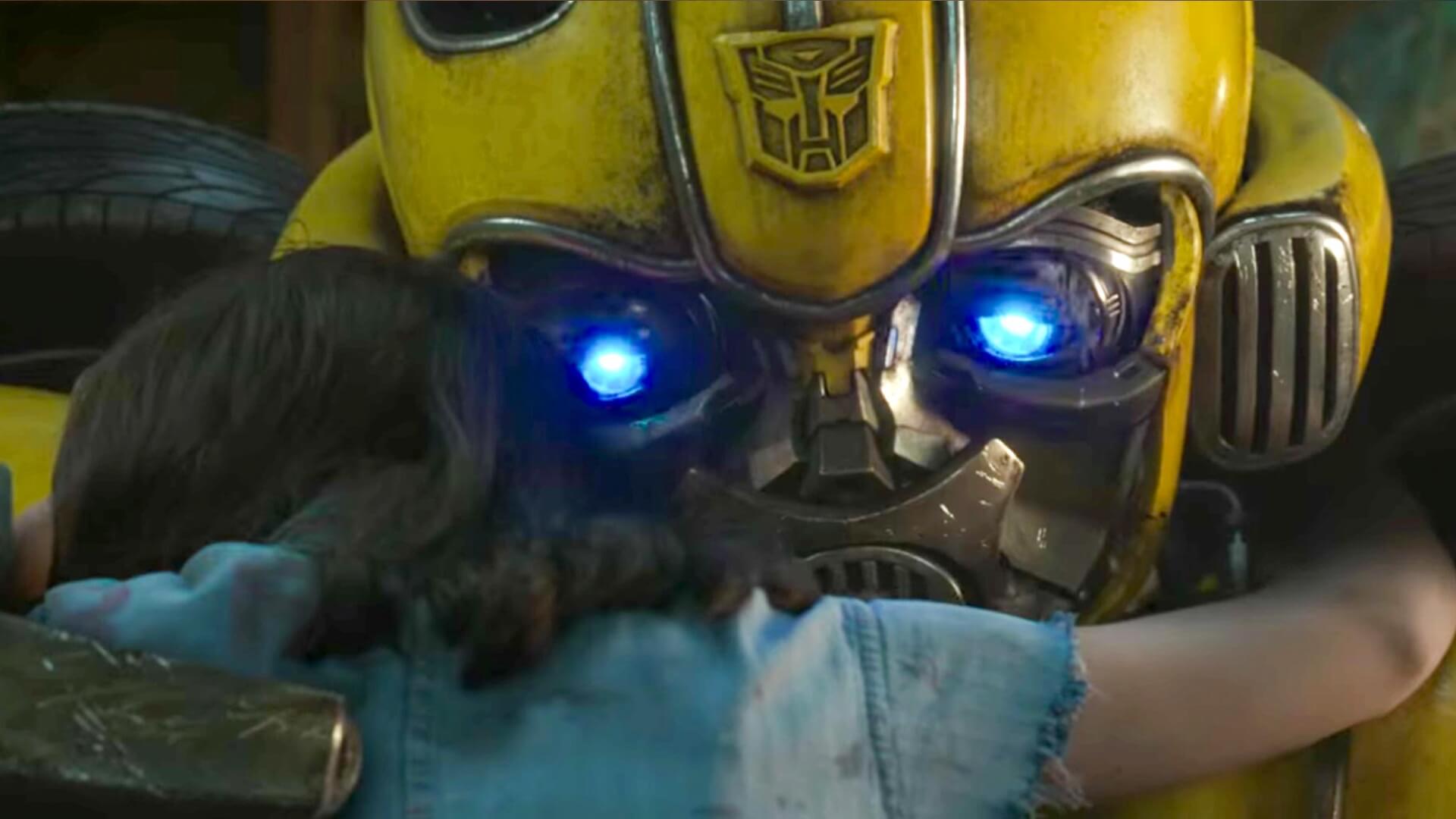