by Ana Maria
in Food, Trending
1

When you’re going out and decide to spend a few bucks eating in a good restaurant, the least thing you want to happen is ordering one dish, but receiving another. This will destroy the reputation of every restaurant, but not that of The Restaurant of Order Mistakes. This place, set in Tokyo’s Toyosu district, has an even more important mission than satisfying its clients, its mission is to hire waiters with dementia.

Food blogger Mizuho Kudo visited The Restaurant of Order Mistakes and was very impressed. She tweeted about her experience. We find out that she originally ordered a hamburger, but ended up having gyoza dumplings. Everything turned out to be unexpectedly delicious and Kudo had a blast. The waiters were full of smiles and seemed to be having a lot of fun.

The Restaurant of Order Mistakes (a clever spin on a book called The Restaurant of Many Orders) popped-up in Tokyo for a trial period of 2 days, from June 2nd to June 4th, to see what people would think of it and how their perception of those who suffer from brain diseases could change. The tagline of the unique restaurant is that the staff and waiters who all suffer from dementia may get your order wrong. The purpose is to make people realize that, with a just a small part of understanding and patience on their part, dementia patients could be a normal and functioning members of society. The stigma around them should stop at once.

The restaurant idea was originally thought of by a few like-minded people, including Maggie’s Tokyo, the Japanese version of UK’s Maggie’s Centres. Maggie’s Tokyo is also the place where the original establishment was started. The short trial period they planned has now finished, but the developers of the place are hard at work planning for the next one. This new pop-up Restaurant of Order Mistakes will happen in September, to commemorate The International Alzheimer’s Day, (September 21st ) more info: twitter 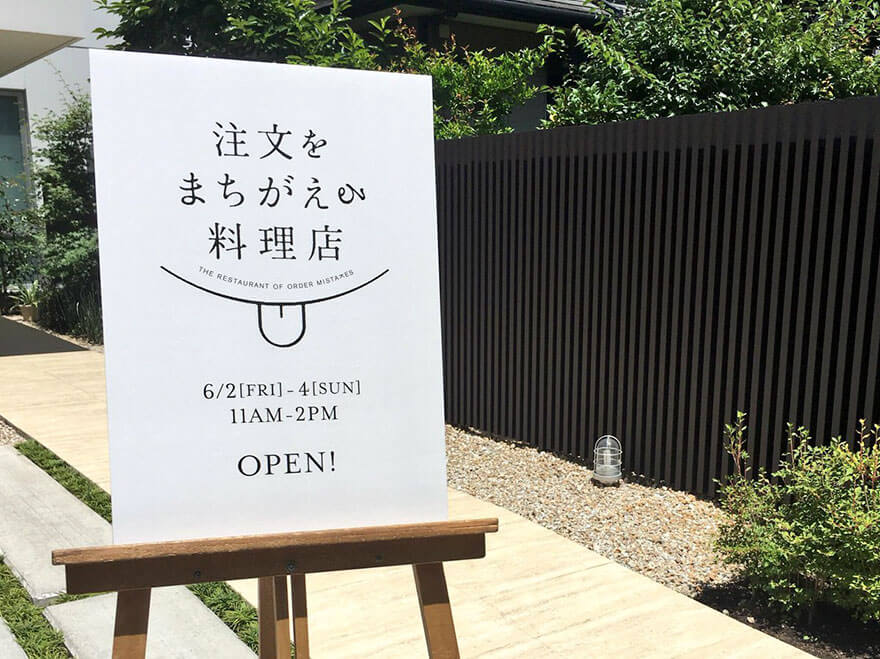 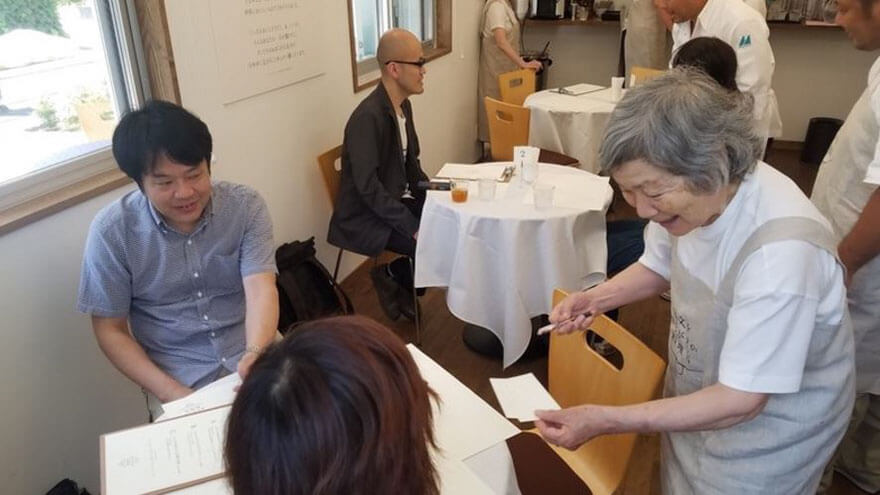 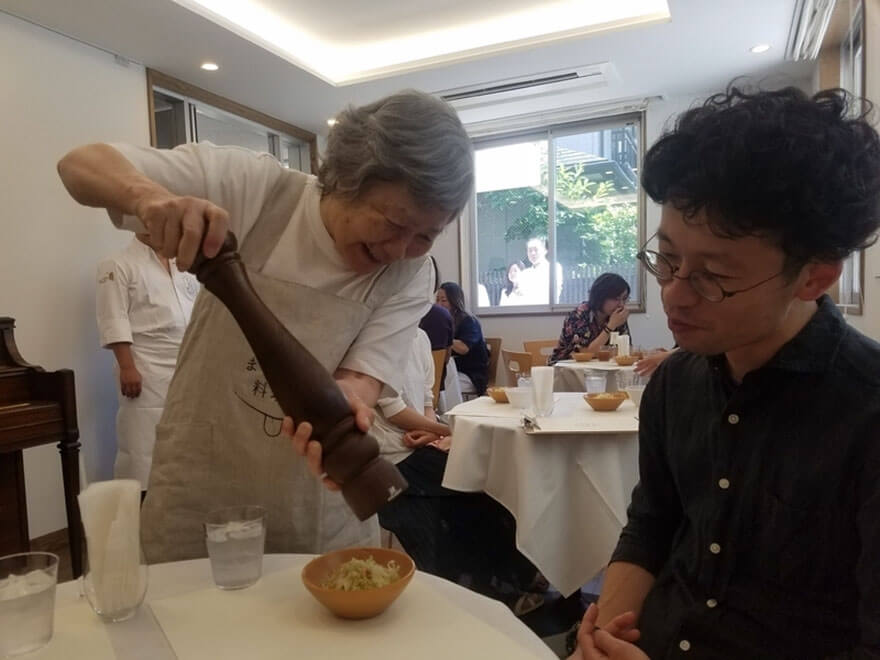 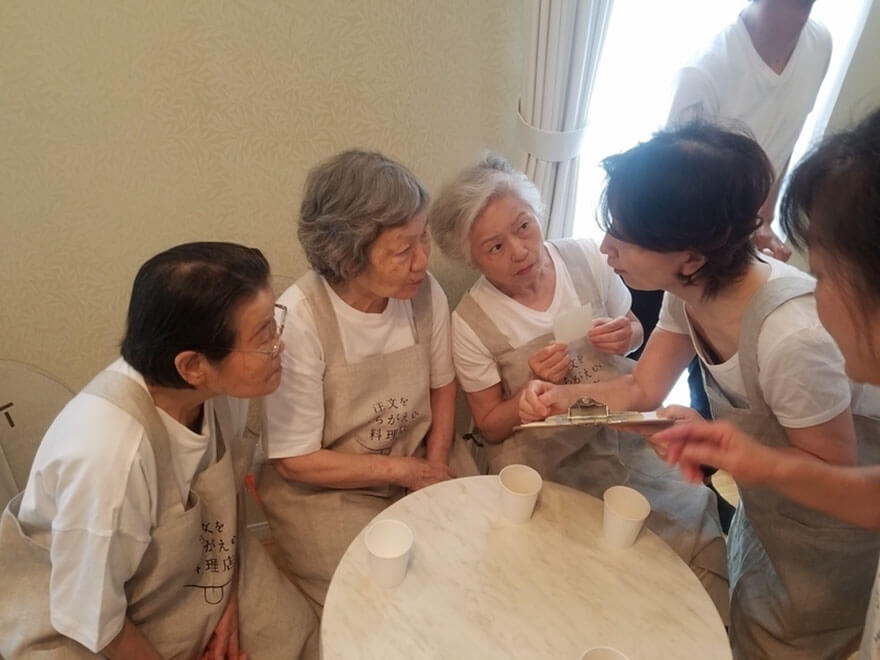 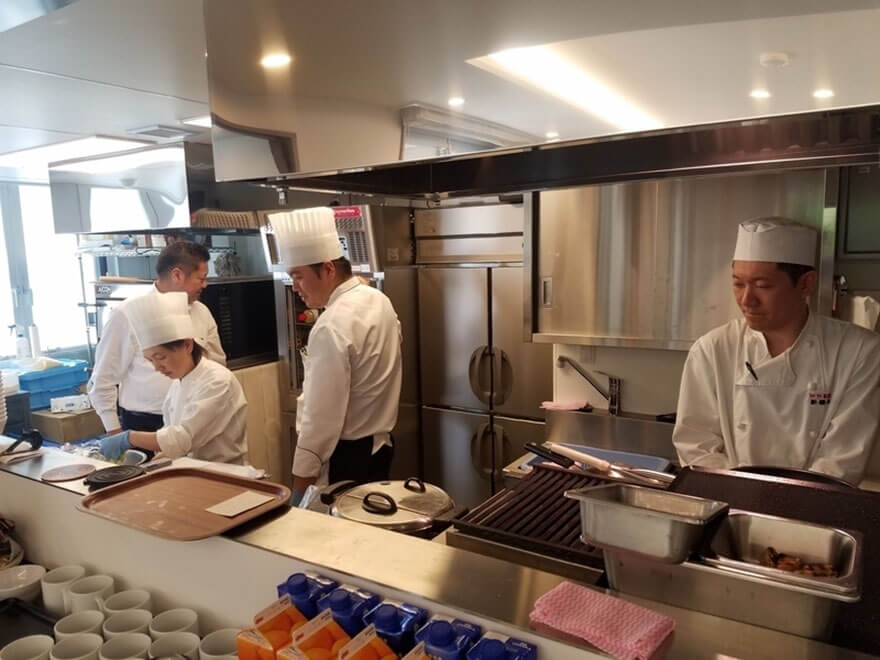 The purpose is to make people realize that, with a little bit of understanding on their part, dementia patients can be functioning members of society 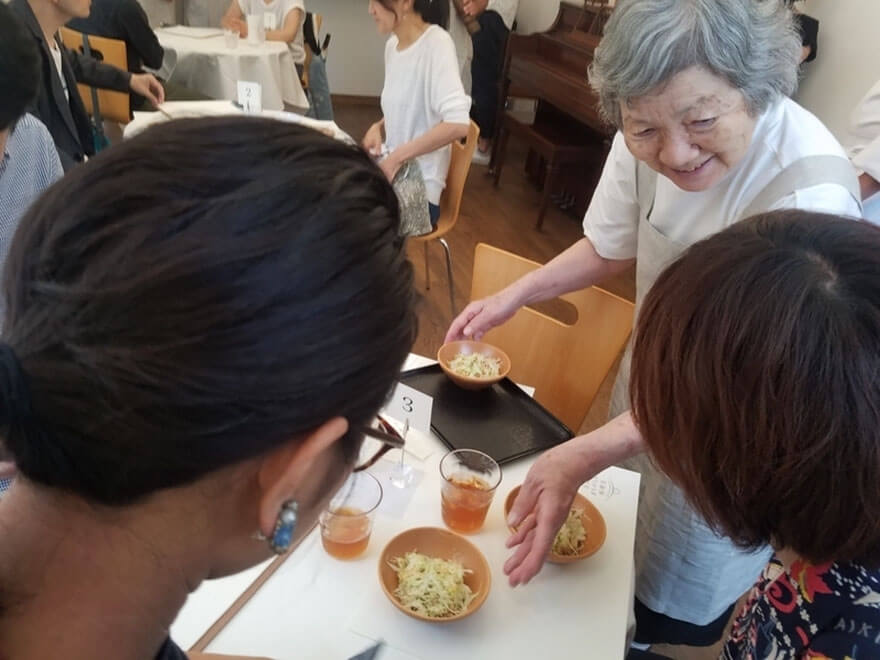 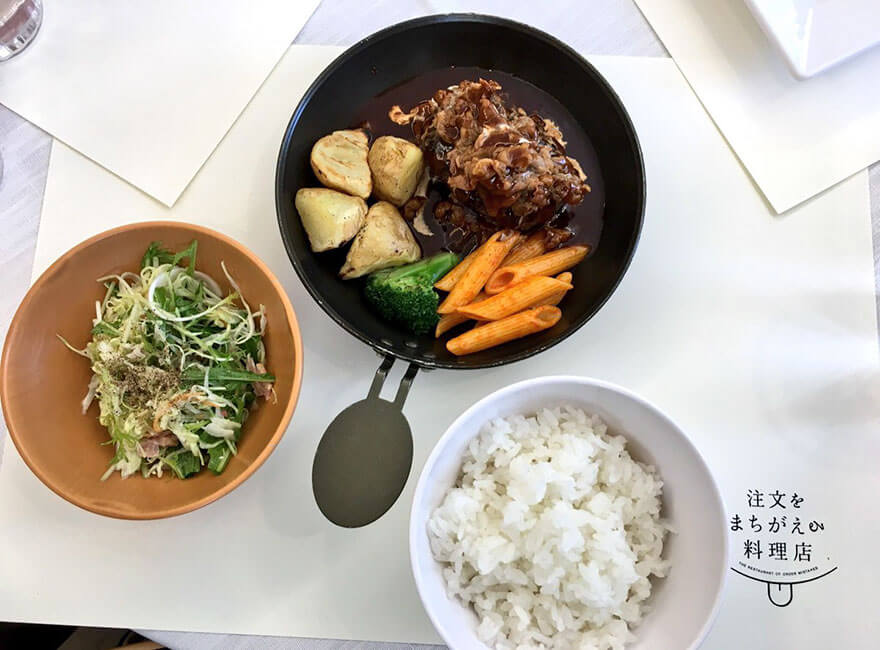 she originally ordered a hamburger, but ended up having gyoza dumplings 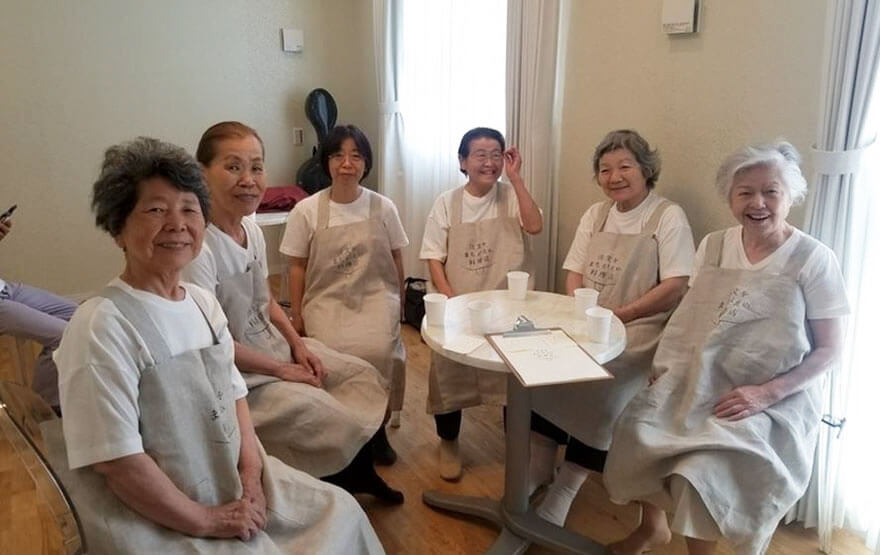 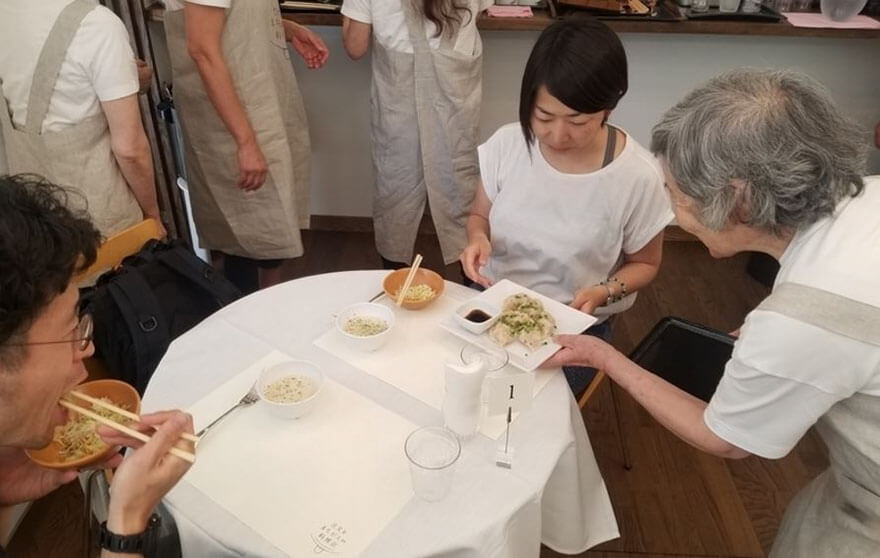 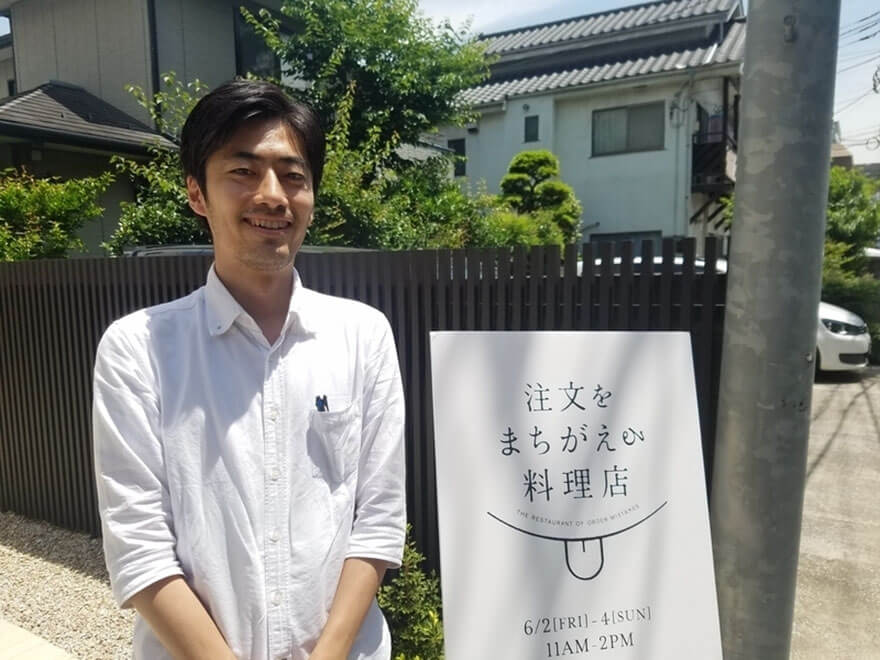 Are Cherries Healthy? Turns Out They're Actually Extremely Healthy!