Ray Villafane Pumpkin Sculptures Are a Scary Works Of Art

by Awesome Daily Staff
in Art
1

These amazing work of art is created by a a studio called Villafane studios , founded by Ray Villafane they create amazing sculptures and have worked with some of the biggest names in the industry , for this article we want to focus on Ray Villafane and his pumpkin sculptures , because there pretty darn awesome !

Ray Villafane was born in Queens , New York . since a very young age Ray showed an interest in art , growing up in Long island with two sisters and one brother , his parents engorades him to pursue his passion for art  and he did so throughout his academic career 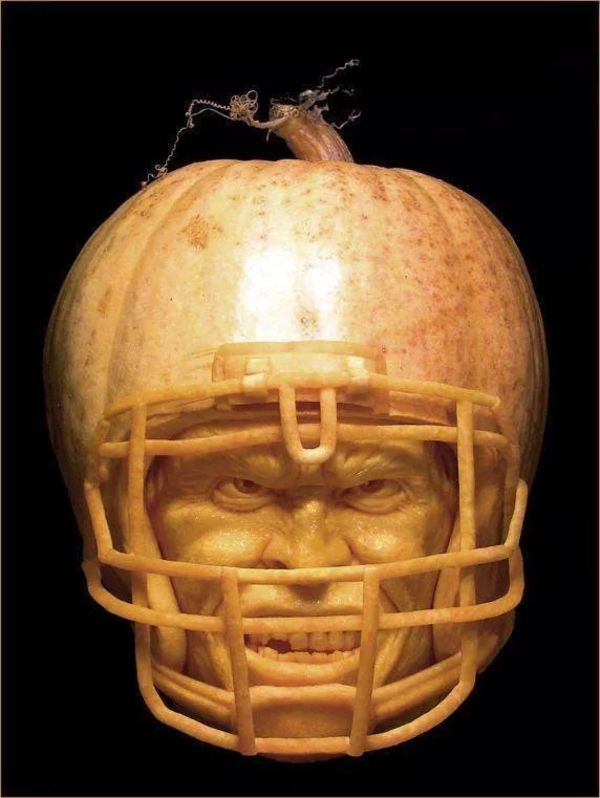 in 1991 Ray graduated from the School of Visual Arts in New York City and while it was a sure thing Ray would go on to do art he also had a strong passion for children , so instead he decided to start a career in teaching 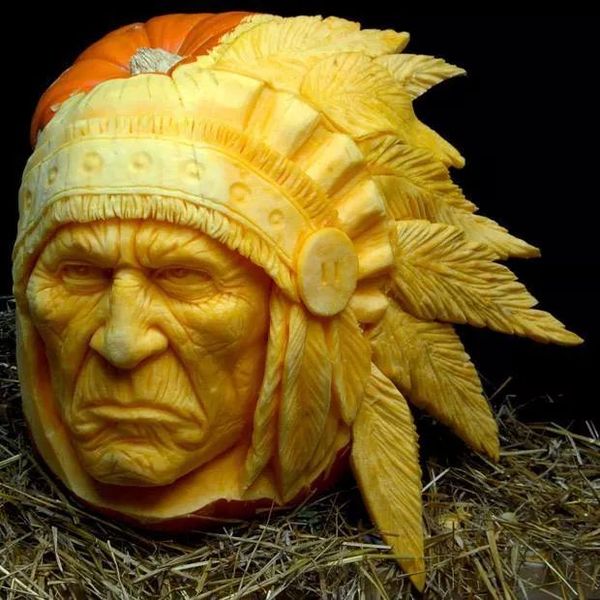 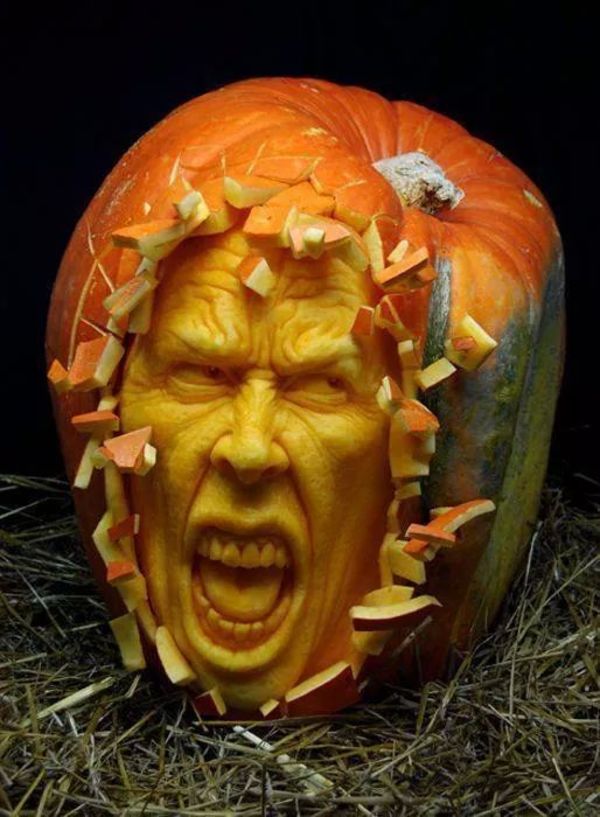 first he did some pumpkin sculptures as a project with his students and after some of the kids parents requested custom made sculptures Ray knew he was on to something and started creating them for local restaurant and hotels . for years it was his fall hobby 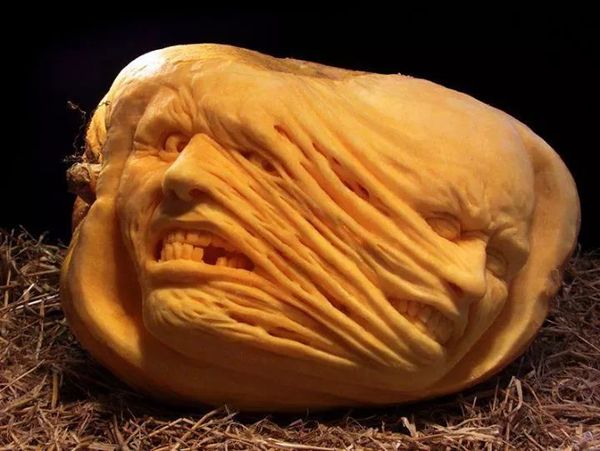 In 2003 the big change happened. Ray got married to Tamara Schmidt and she encouraged him to find an art medium he really enjoyed and run with it 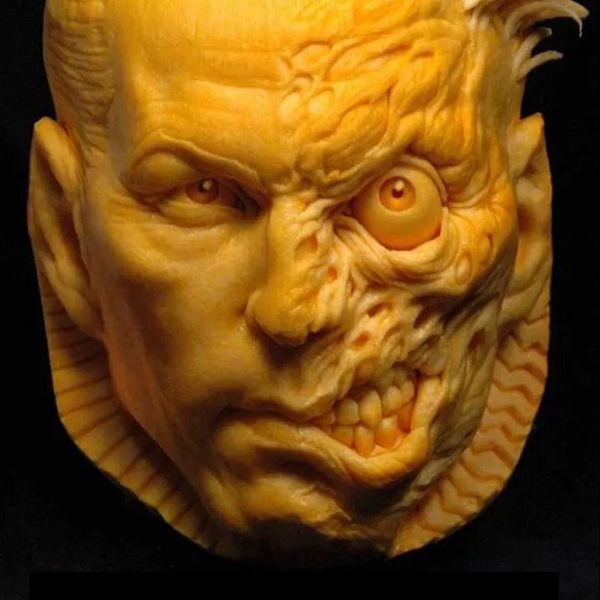 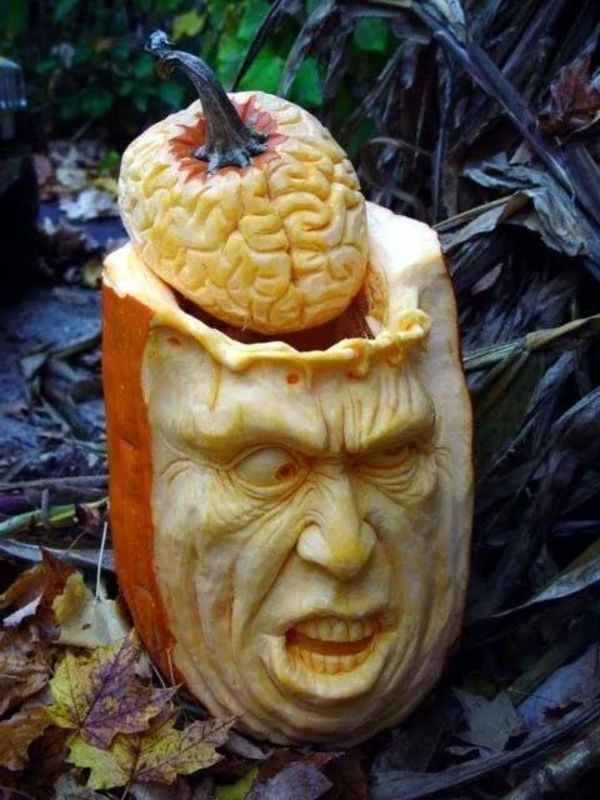 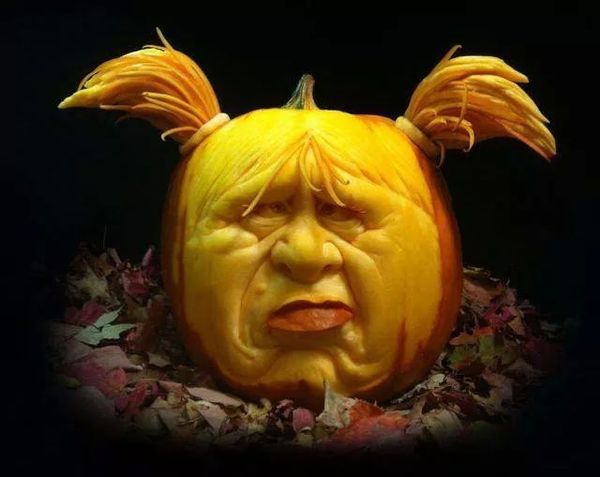 he flew back home and started sculpting his first piece 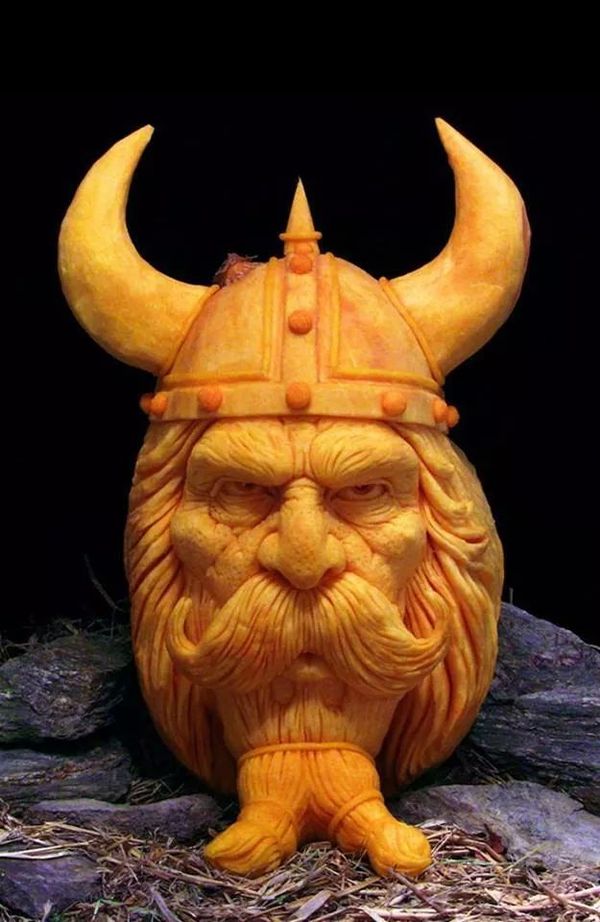 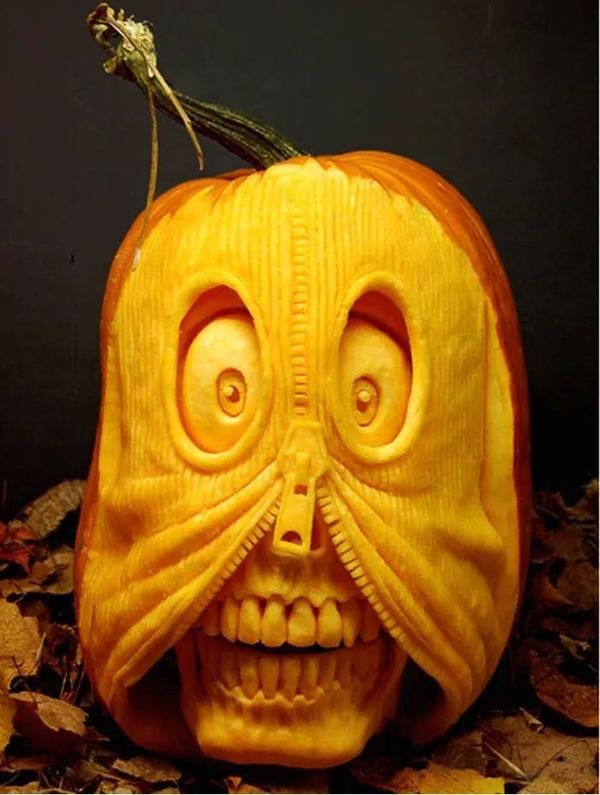 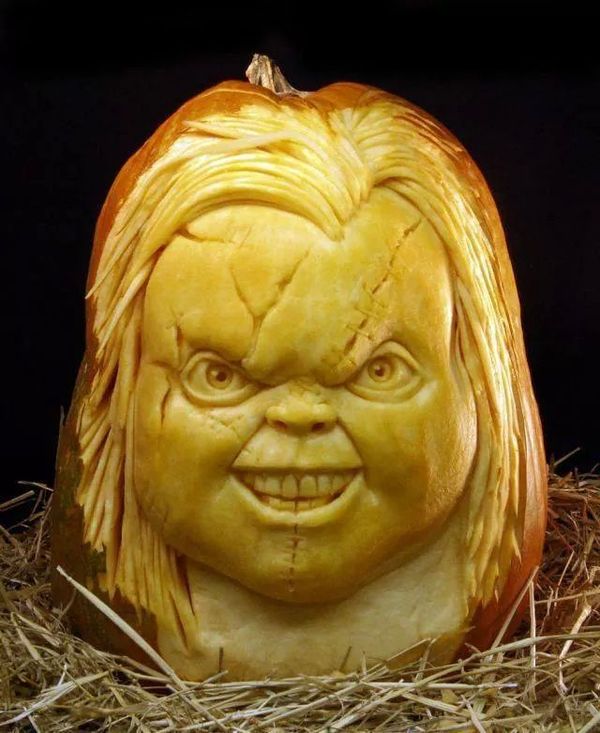 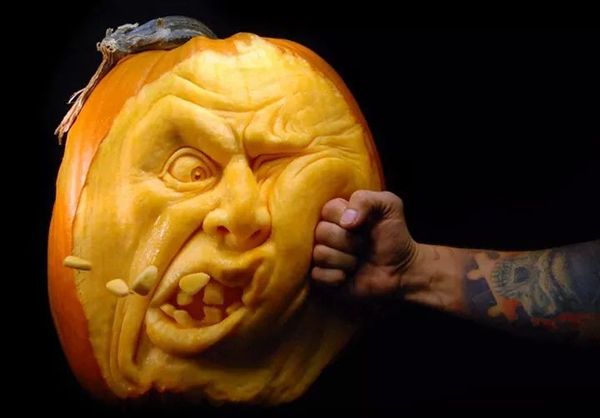 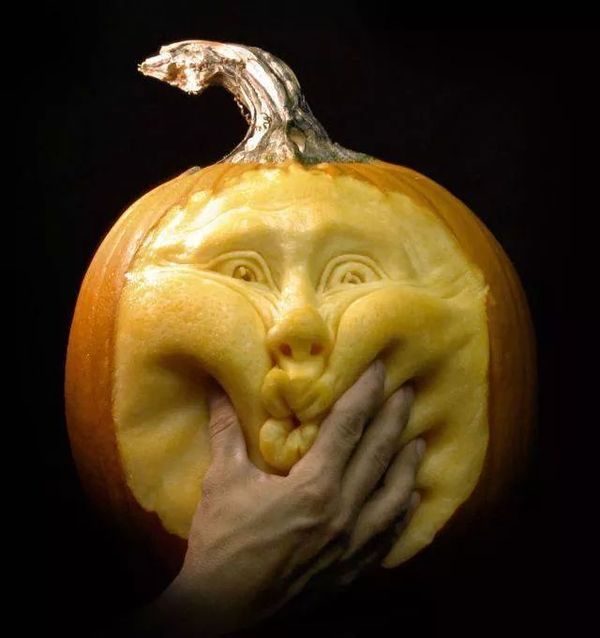