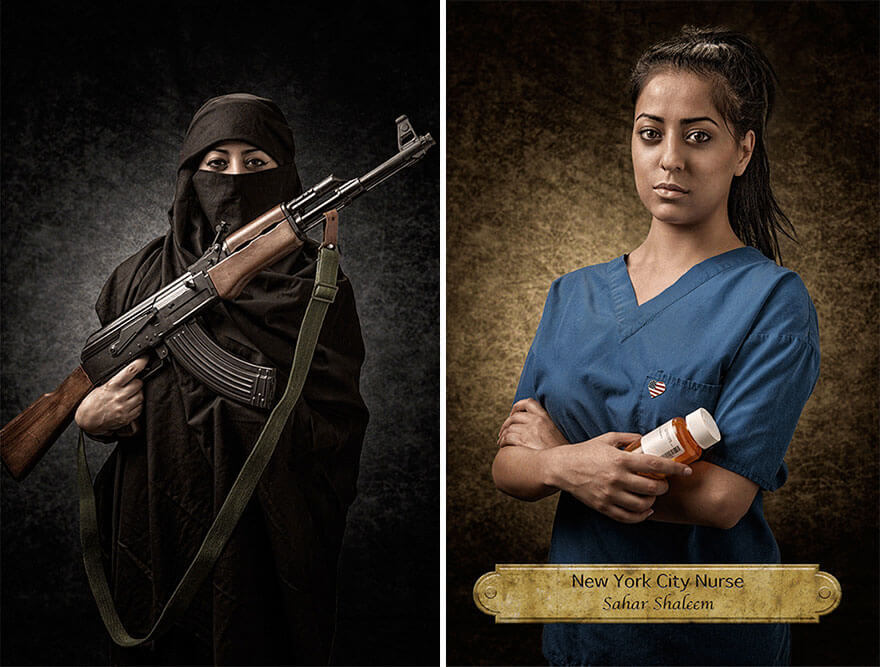 We are all occasionally guilty for stereotyping somebody that we see. We are all familiar with the idiom ” Don’t judge a book by its cover ” but how many of us truly never done so? One photographer, Joel Pares tries to explore the innate prejudice that pervades American culture, he creates a powerful photo series that places real people in from of the camera. In the series called ” Judging America, ”  he takes two photos of each subject, one of how they are being perceived in some cases and in a narrow-minded way and the other of how they really are.

He proves that not all black men are thugs, and not all Mexicans labourers, he instead draws attention to the blatant fact that every person has the same potential as the next and any attempt to reject this is only ignorance. Pares who is an ex-marine living in Dallas, says he embarked on this project after he saw these hateful prejudices brought against his friends and family. ” It hurt me to see all these things happening, so I decided that I would use my photography as my voice crying out for change, my goal is to open the eyes of those who judge and let them see that it is wrong and that they need to get to know someone before they begin to label them under a certain category. Everyone deserves a chance at being treated normally and I with everyone would be treated equally. I want to change lives”. More info: Facebook | Website 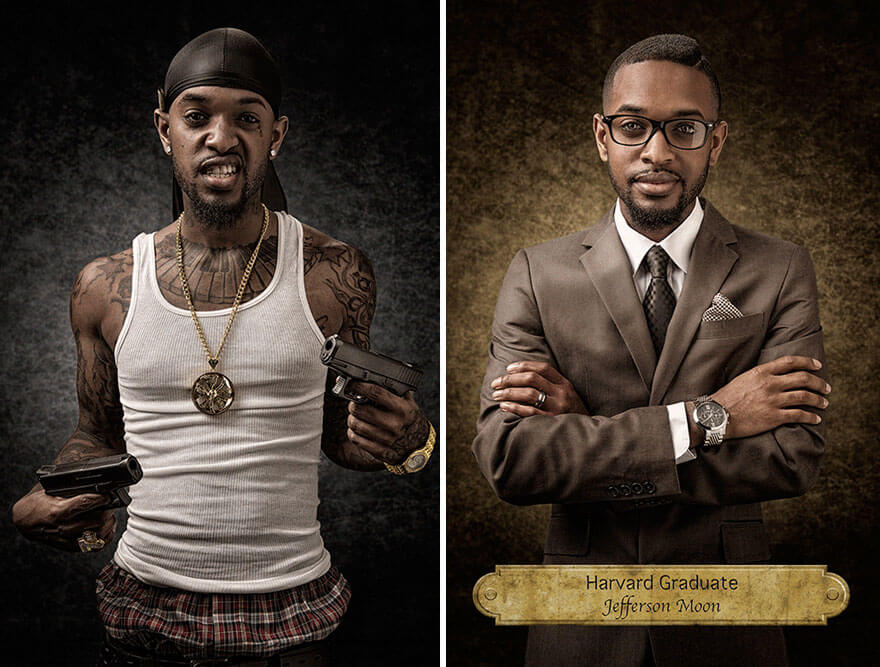 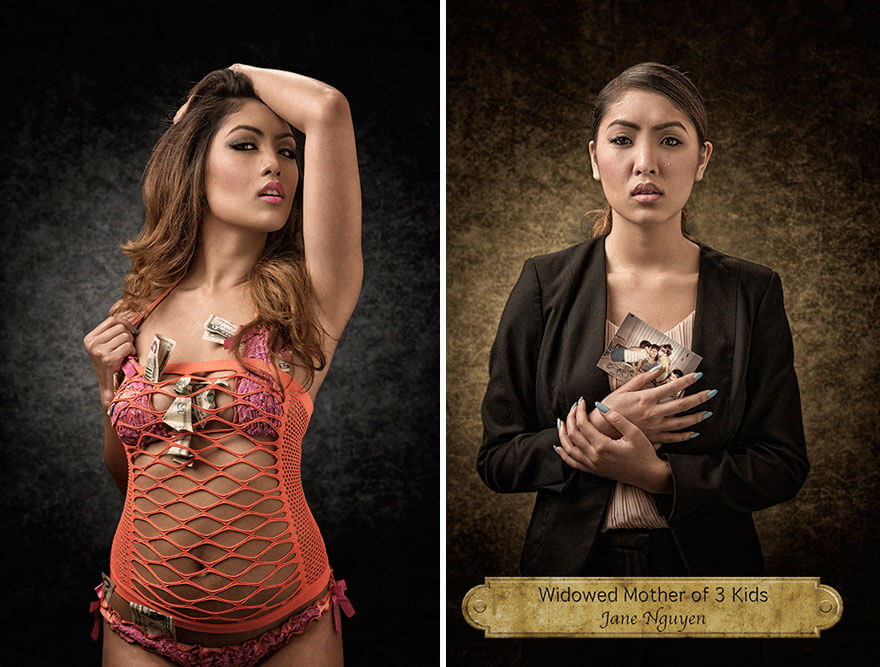 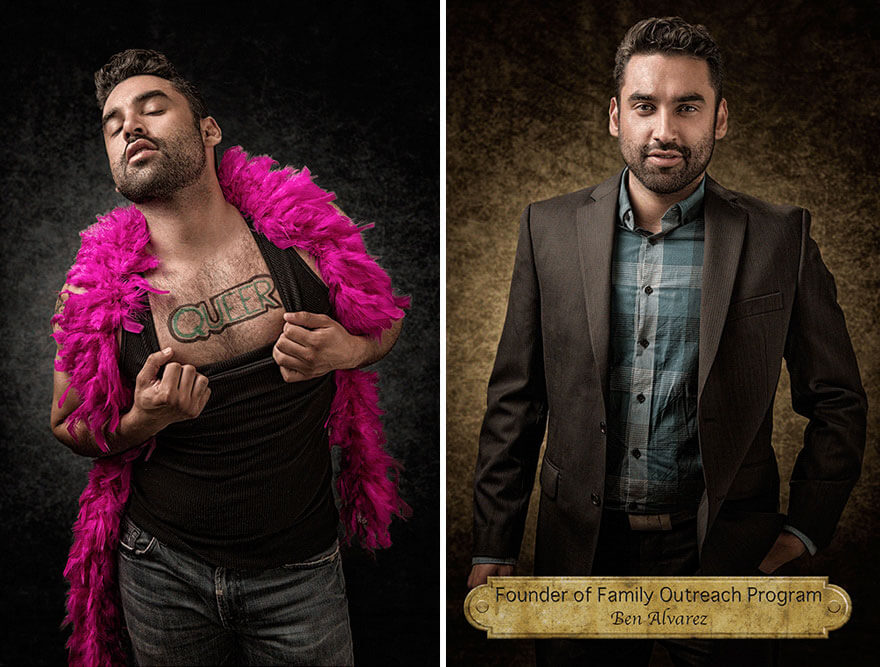 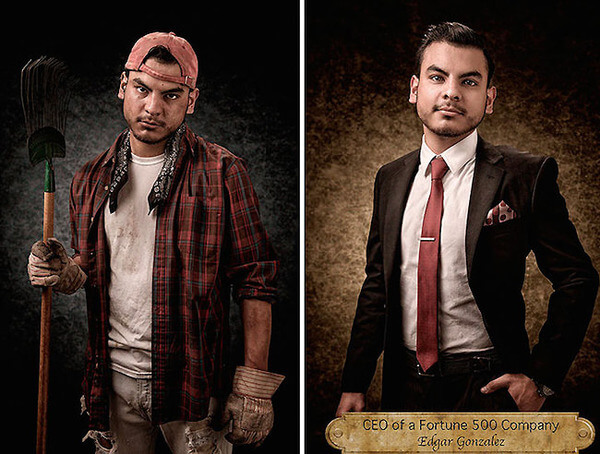 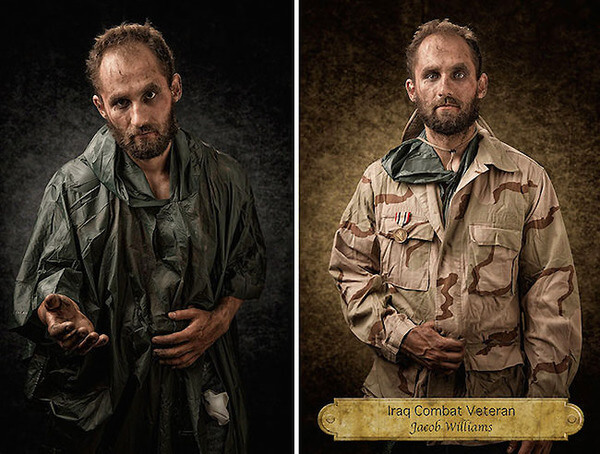 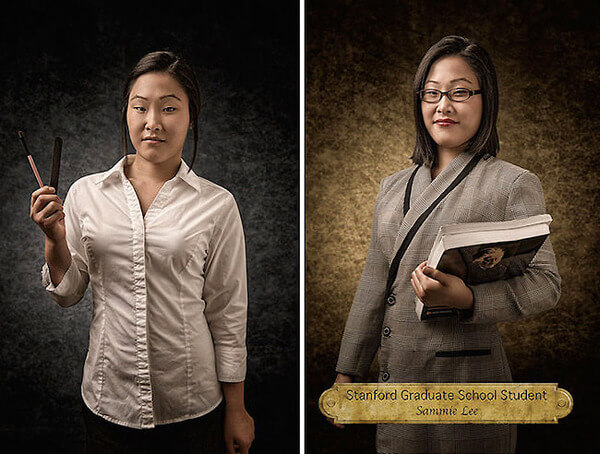 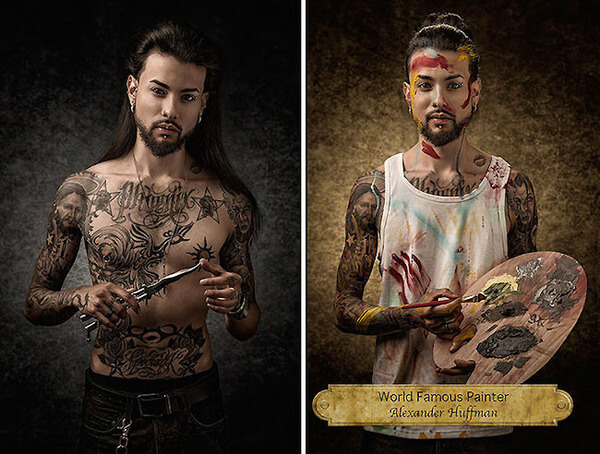 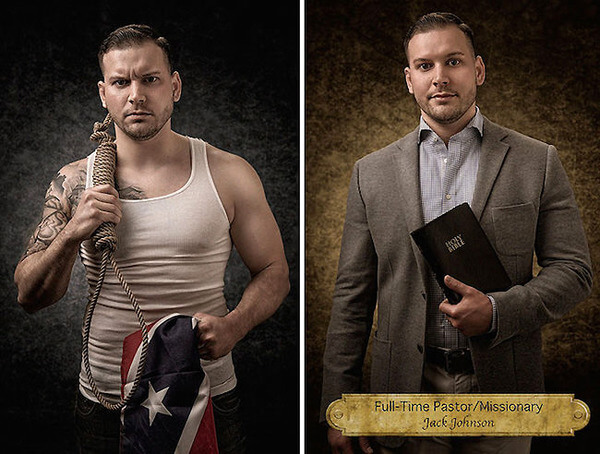 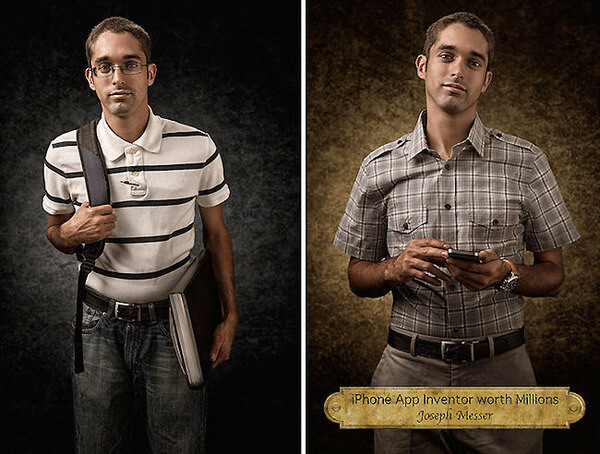 This Is Porcelain Art Like You Have Never Seen It Before

This Is Porcelain Art Like You Have Never Seen It Before