Whenever we hear or see a campaign about saving animals, we can’t stay indifferent and not publish it for the world to see. This time it’s talented photographer Paul Octavious who partnered with PAWS to create these colorful and adorable portraits of adoptable dogs in Chicago.

PAWS is Chicago’s largest no kill animal shelter and when Paul was in town shooting for NBC, he noticed that the beautiful colorful HUE lightning that was set up will be perfect to cast new light on these dogs that were there to be photographed with popular characters from a familiar NBC TV show.

The idea took like when Octavious posed the rescued puppies under the HUE lights and everyone could see their magical and colorful look and knew this was going to be a great photo shoot. Paul is no stranger to helping animals in need and he continued to volunteer his time and skills to helping more dogs in need with his ResHue Dog photo series. Follow Paul on Instagram and Please if you live in the area, check out the dogs who need a home at PAWS

Paul Octavious always knew he was going to be doing art, being a renowned photographer was not always his plan though.

” everyone in my class was scanning and using the same stock imagery book whenever we needed visuals for an assignment…I wanted to create my own original stock photos, so I decided to buy a camera—once I started taking pictures, I never put the camera down “

Paul got his big break when he was working from home as a freelance designer and photographer. At the time the company Threadless had this deal where you buy one of their T shirts and take a picture of yourself wearing it – you get a $5 discount on your next purchase.

Paul used it to his advantage and done this enough times to make the people in the company fall in love with his shots. In 2007 they decided to hire him as an in house photographer for their parent company and move him to Chicago. This experience has shaped his career and eventually got him together with the PAWS campaign. This was just a small part of a larger interview with Paul done by Tina Essmaker for The Great Discount. Below photo by Ryan Lowry 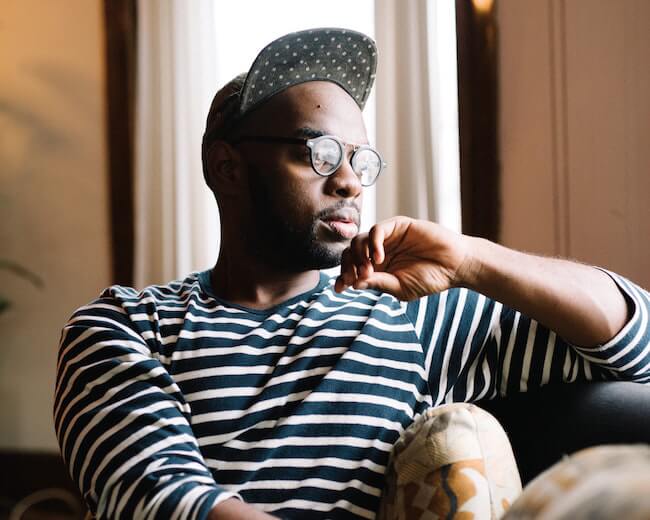 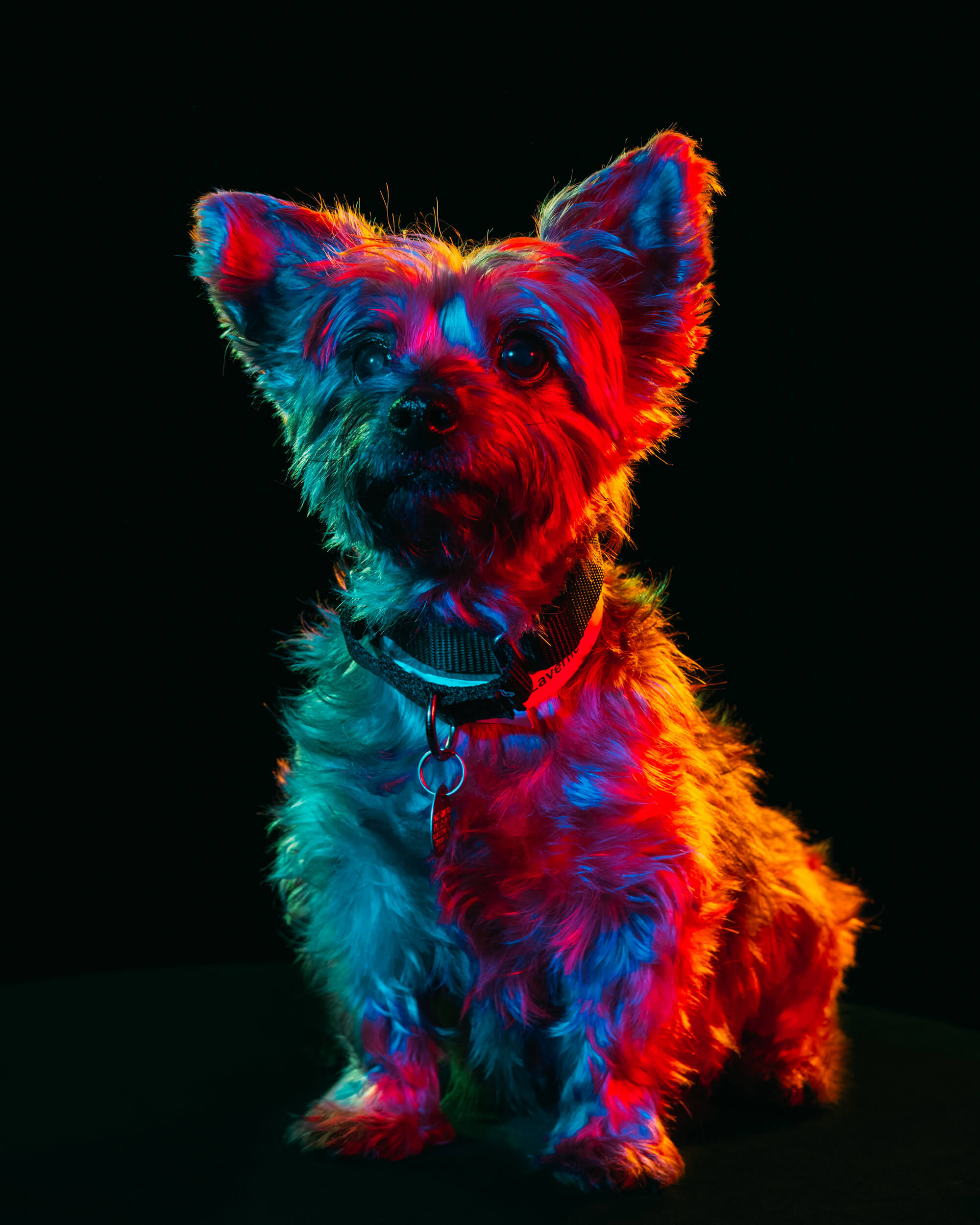 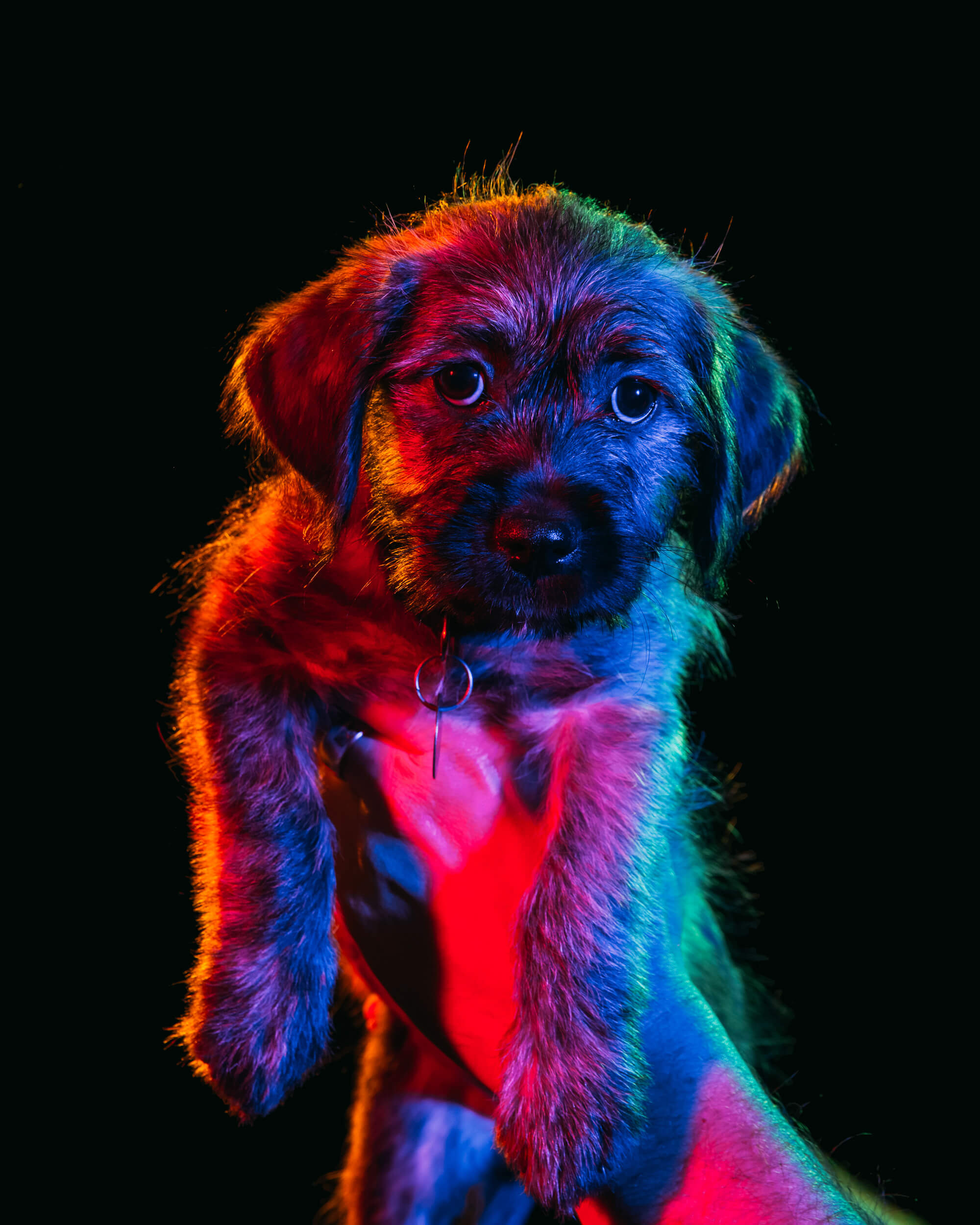 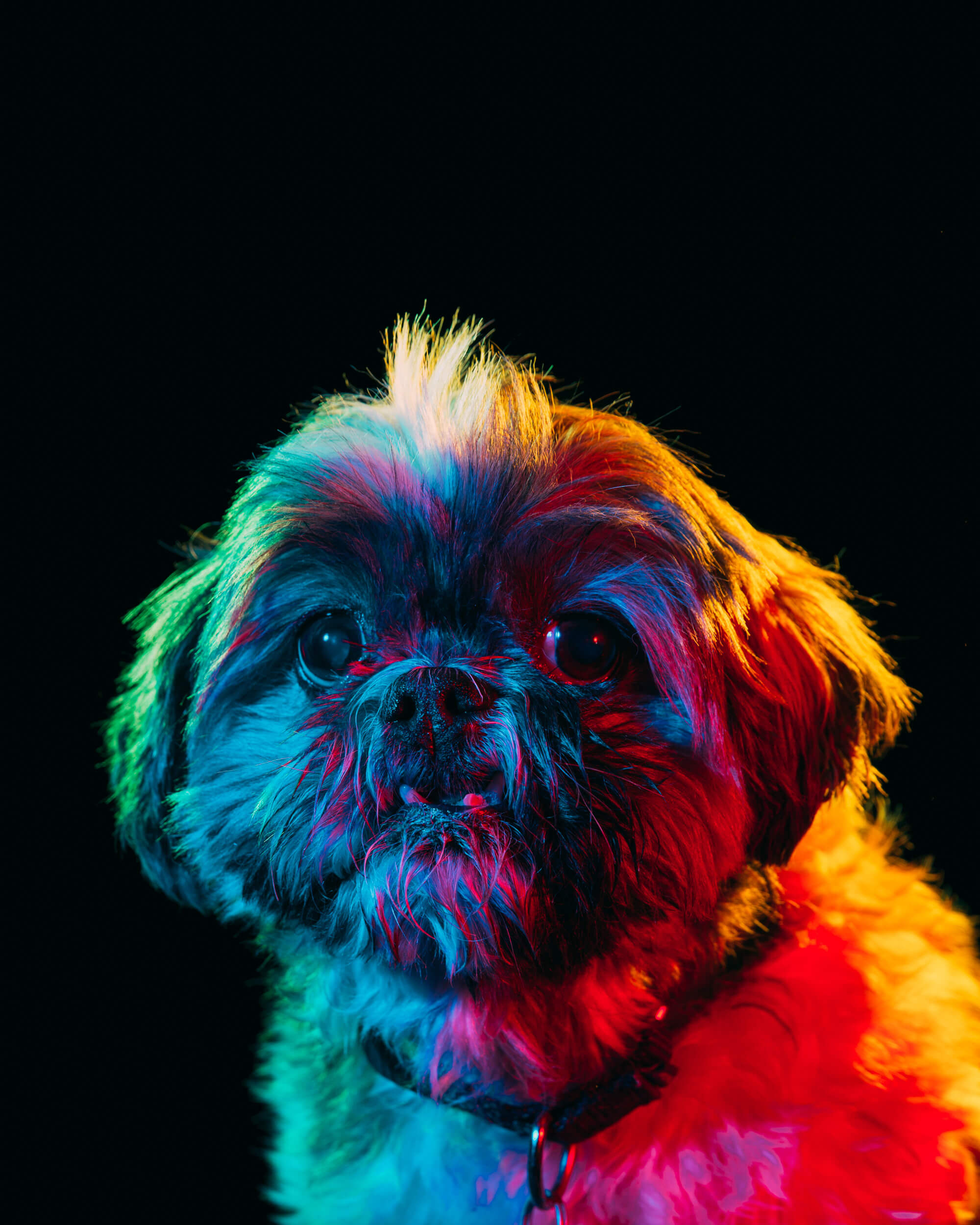 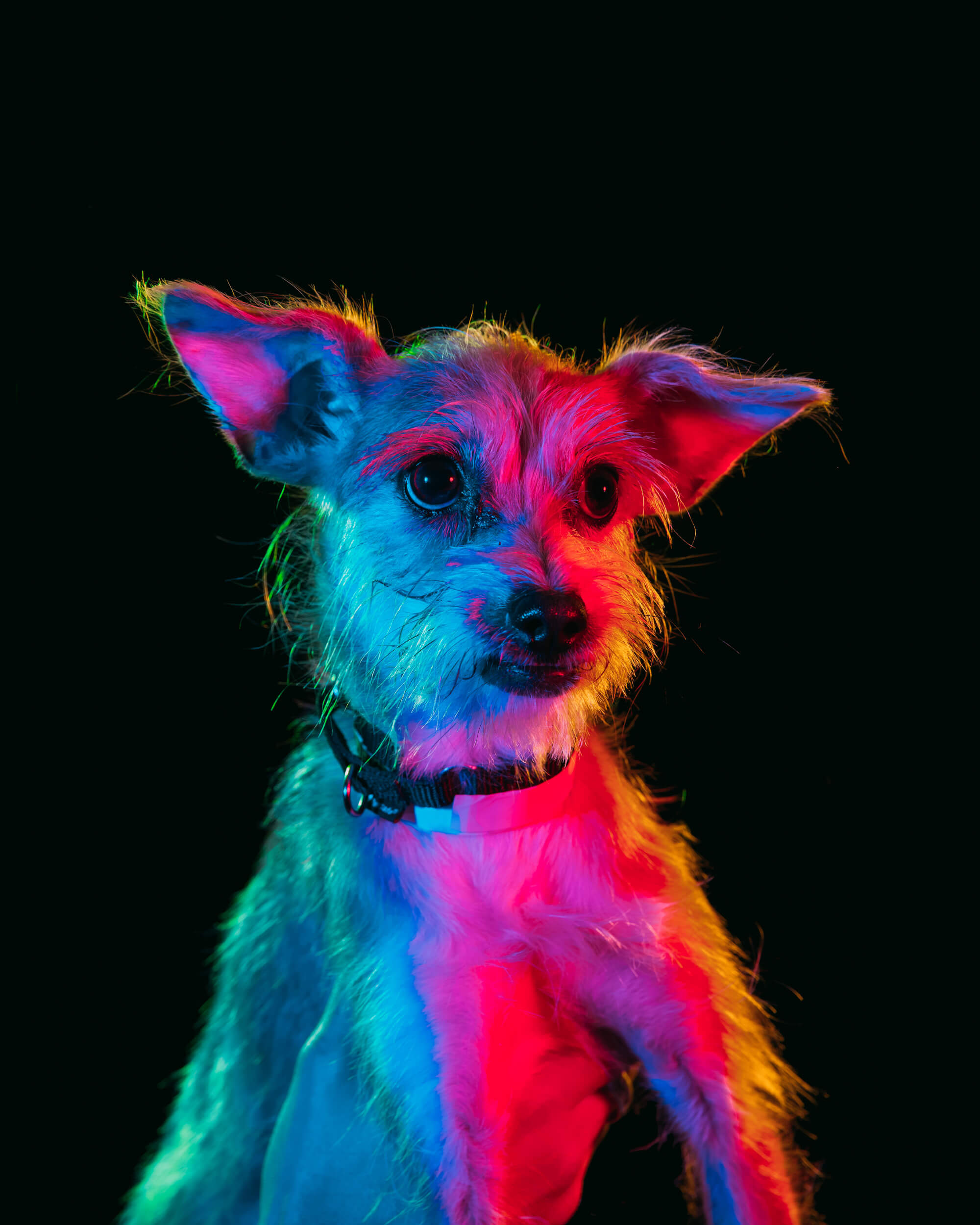 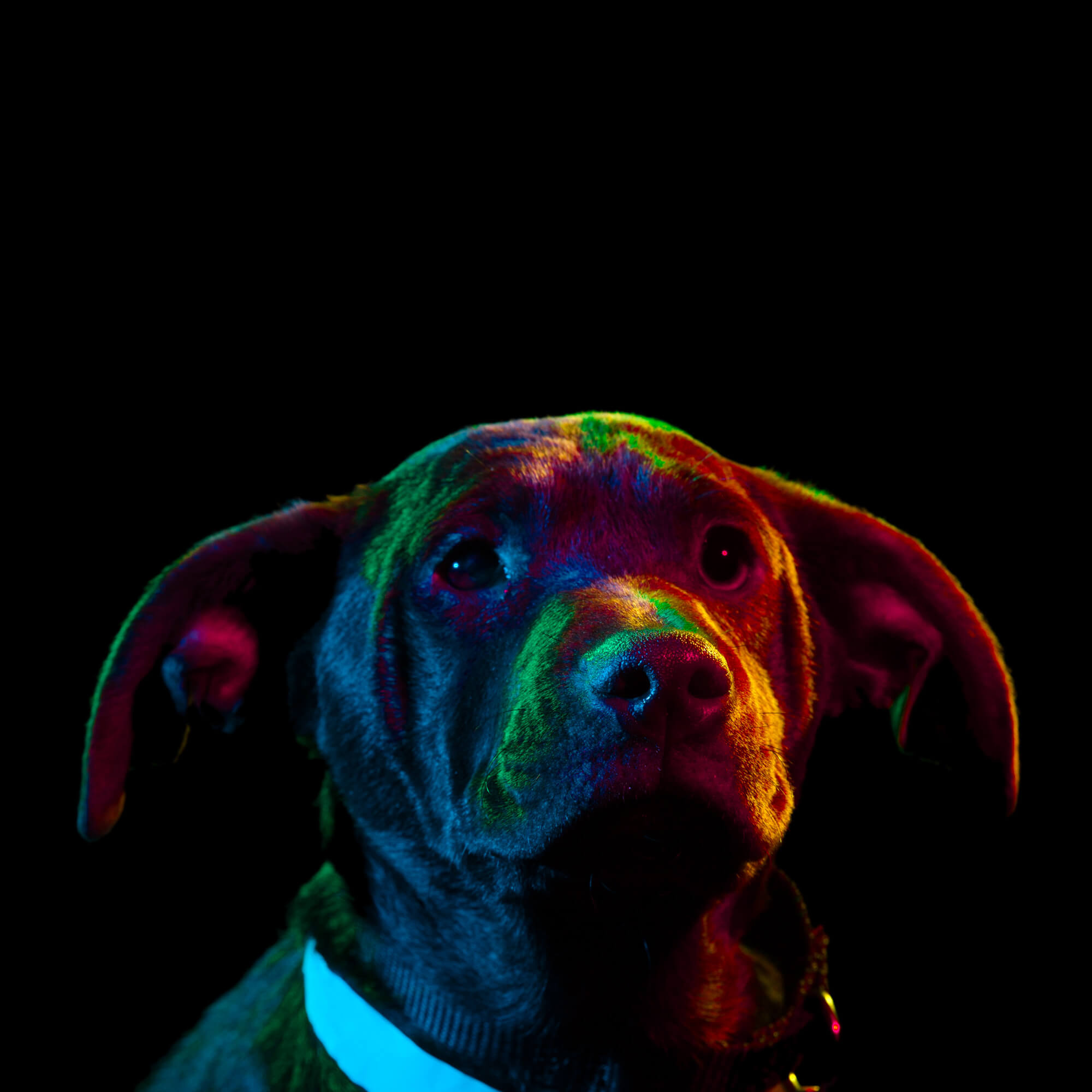 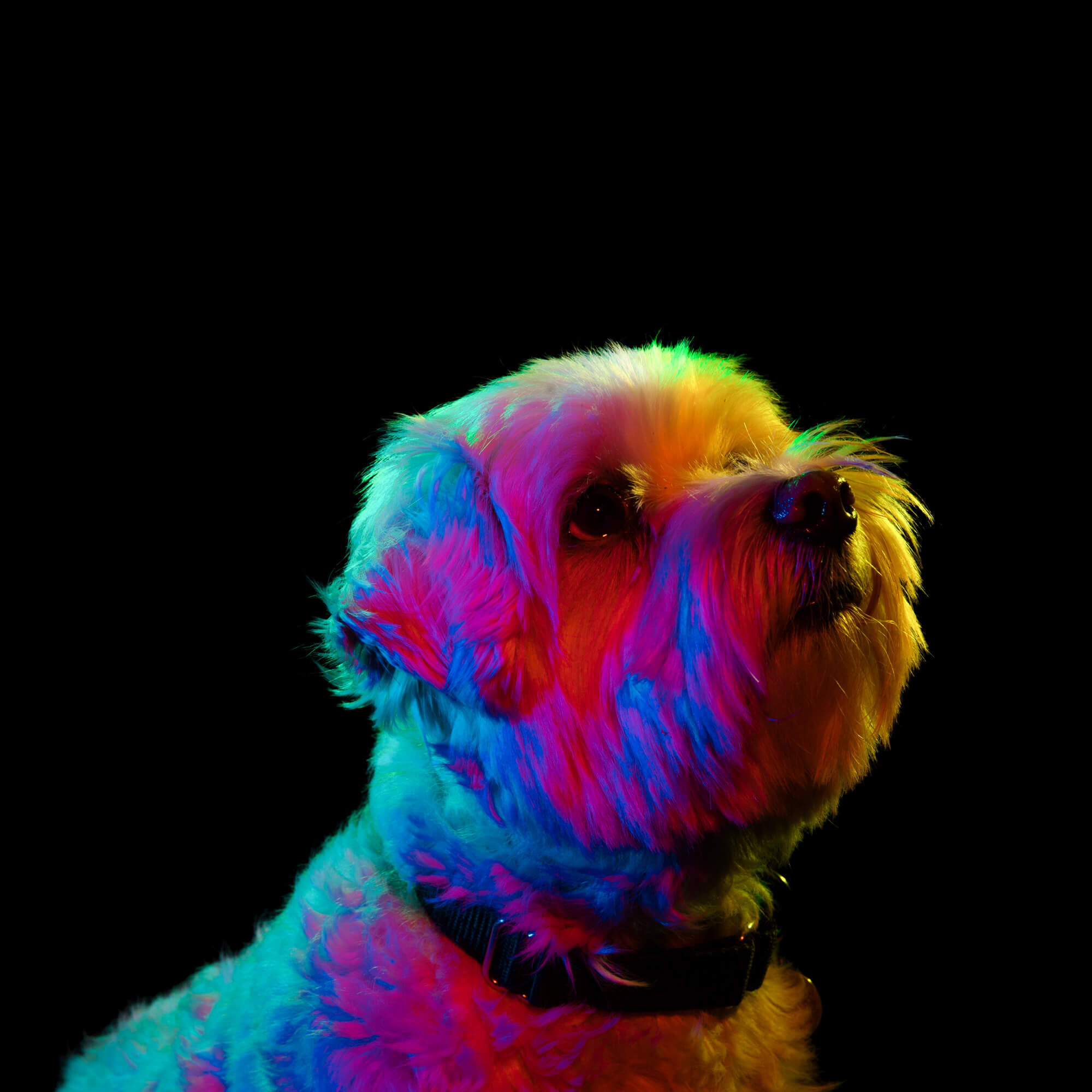