Children Of The World Photograph With Their Most Prized Possessions

by Melaney
in Photography
0

Gabriele Galimberti is the mastermind behind these pictures. The shots are all apart of his project, entitled Toy Stories. He traveled around the world to capture the children of different countries with their most prized possessions – their toys. 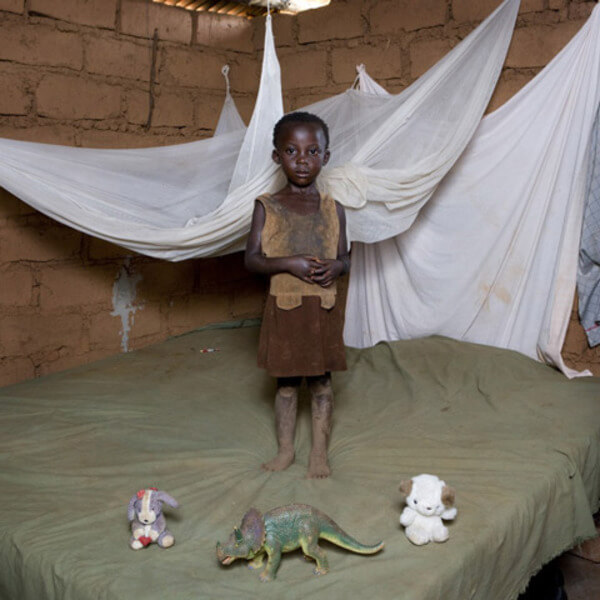 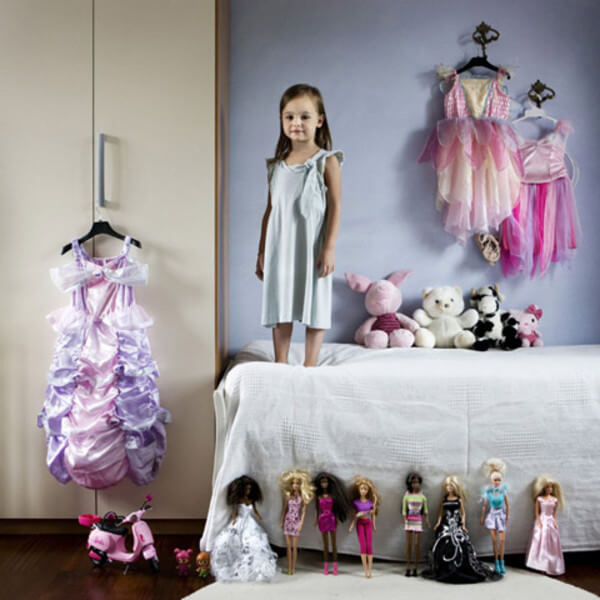 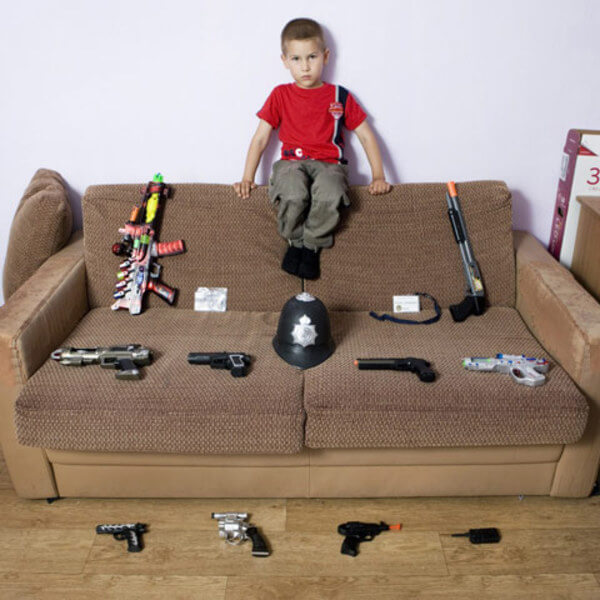 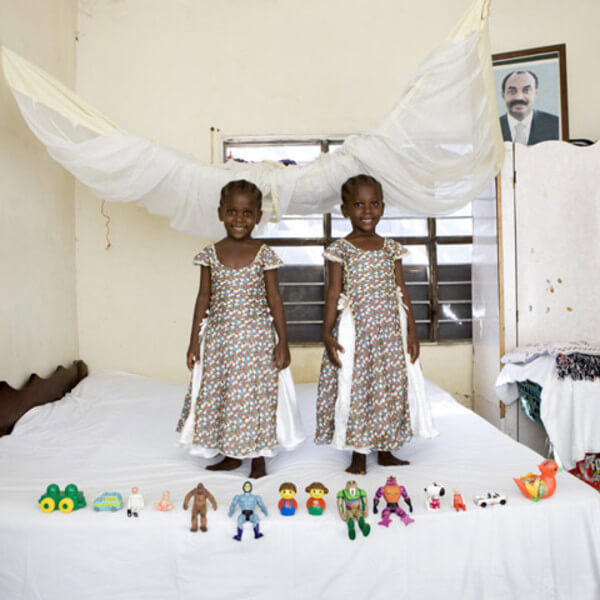 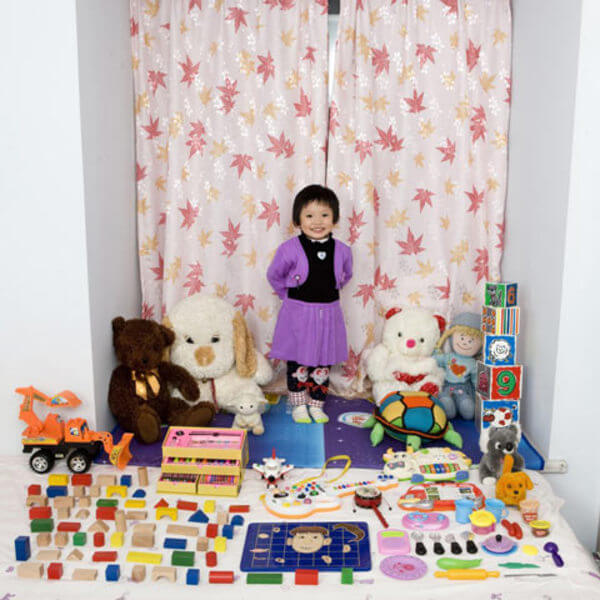 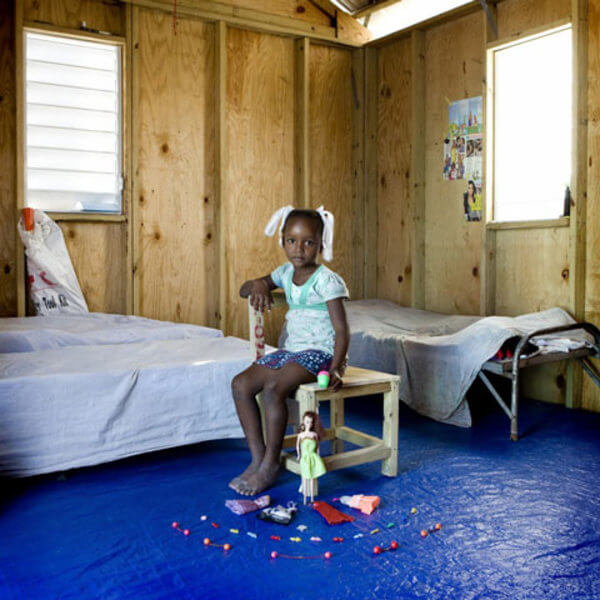 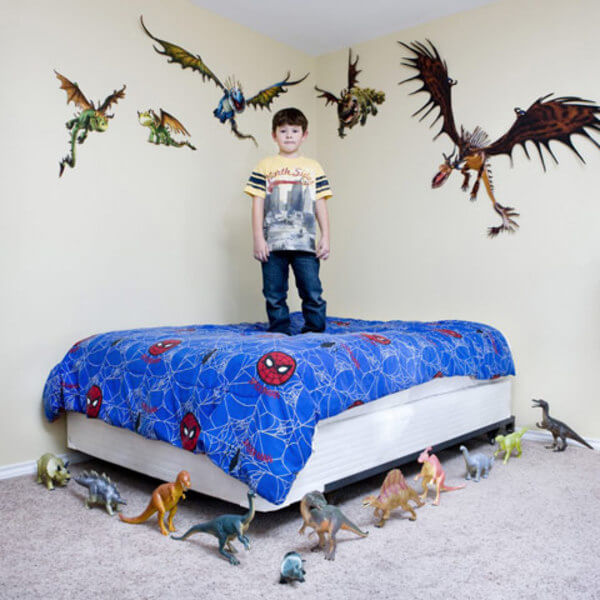 Galimberti noticed that depending on the social status and wealth of the child’s family, some were more open than others. The wealthier they were, the more cautious the children were. The poorer children welcomed him with open arms. 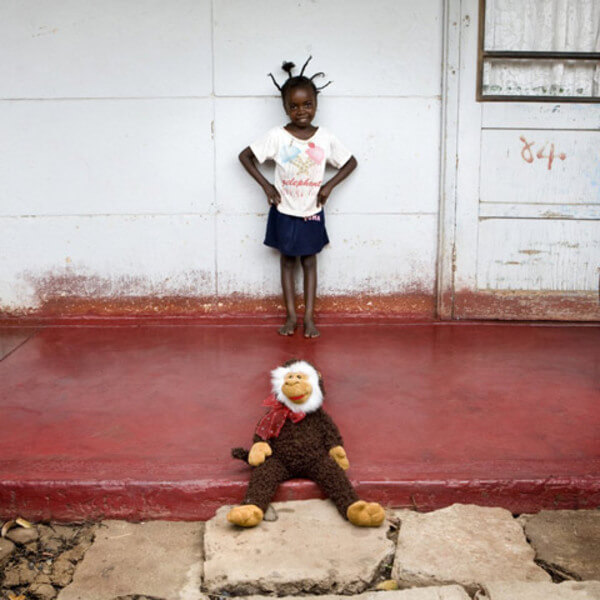 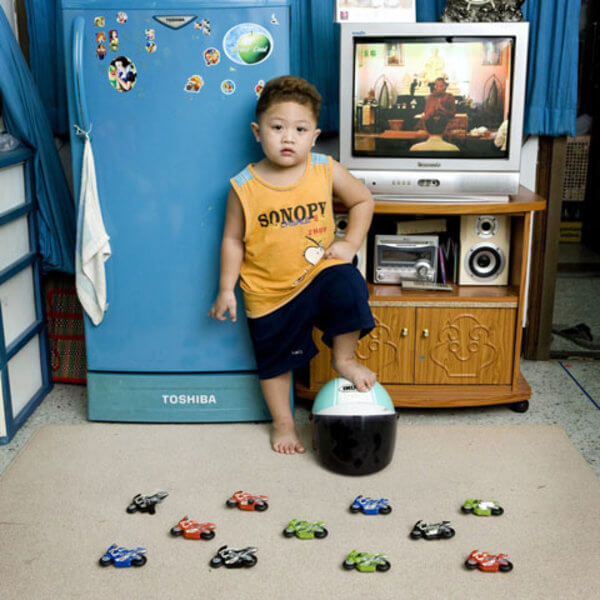 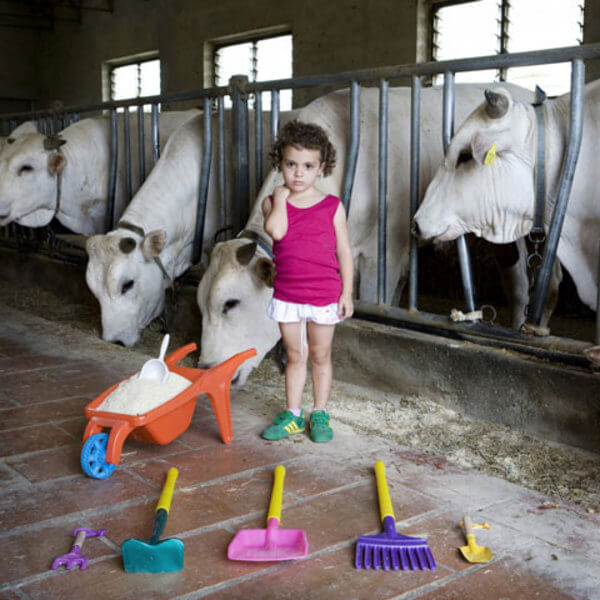 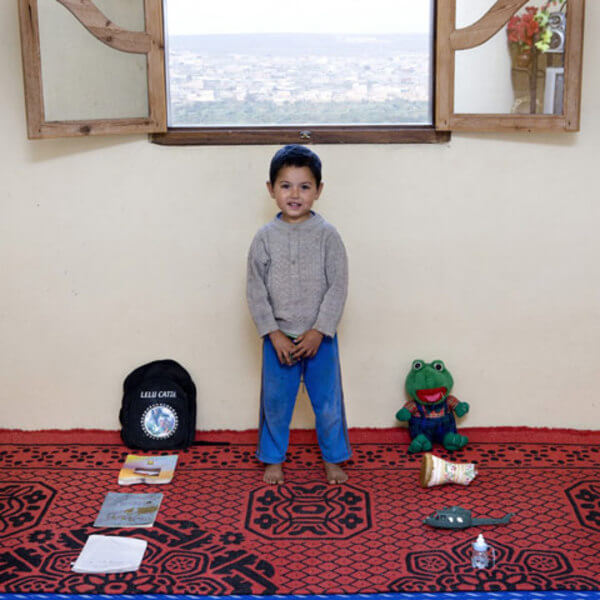 All of the children looked at their toys as if they were their escape and for some, they were. It was as if the toys had protective powers to the children and that’s important to the kids. They felt safe. 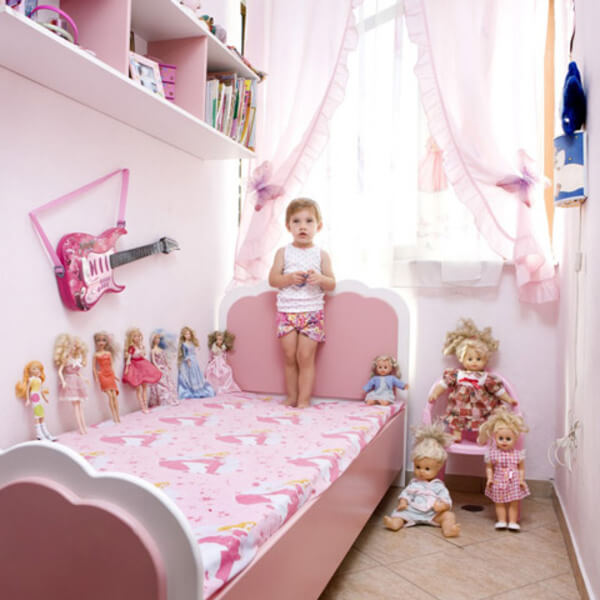 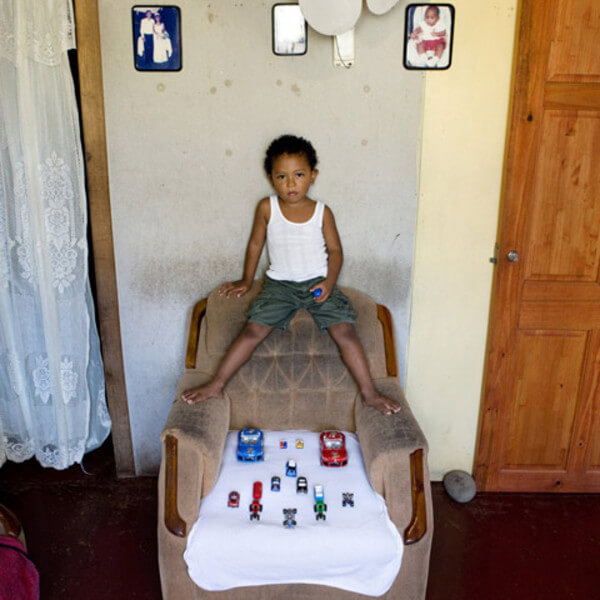 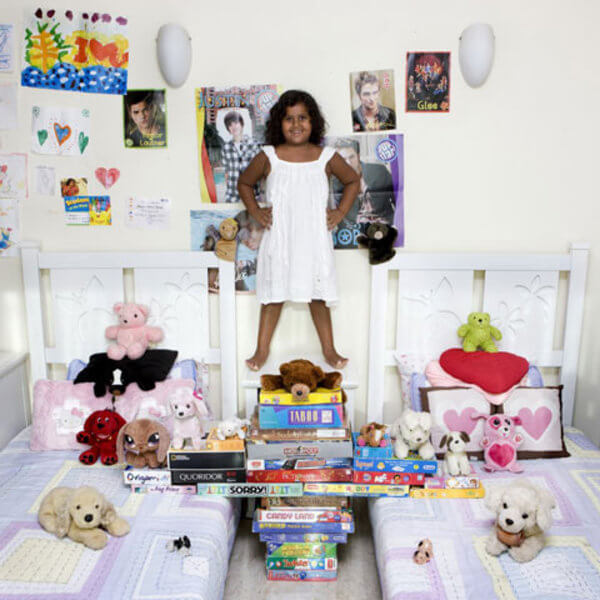 This project is special because it shows kids from everywhere. It captures the beauty and playfulness of the children, all around the world. 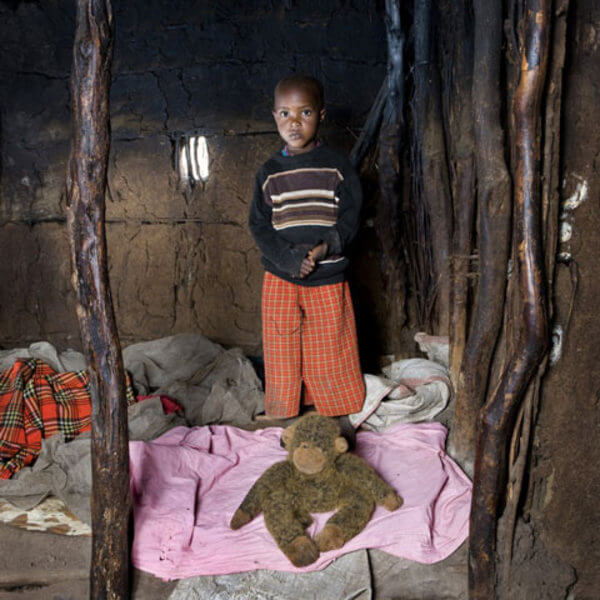 25 Funny Animal Facts That Might Make You Pee a Little