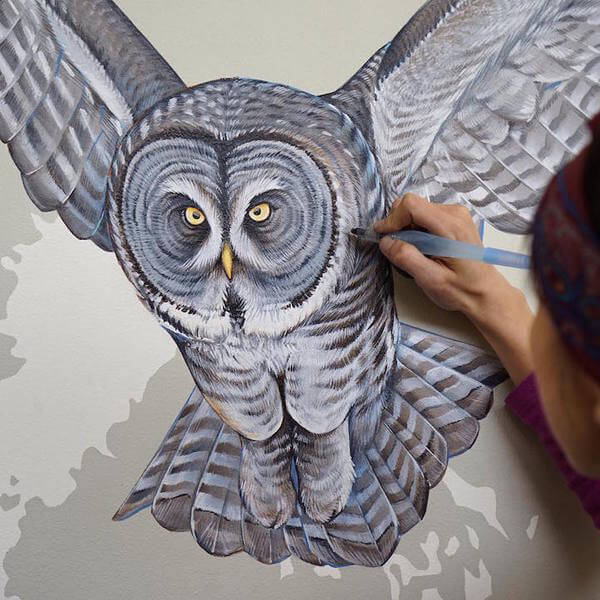 Jane Kim, (who is a Scientific Illustrator of Ink Dwell) hand painted this giant mural featuring 243 modern bird families. It took her more than 16 months to finish all of them. Each bird was painted in a scale of 40×70 foot-mural, which appeared to be very astounding and impressive to everyone who looked at it. Her passion for this venture started out when she was interning at the Cornell Lab of Ornithology where the program’s director discussed to her the entire idea. Kim accepted the offer and agreed to charter on this huge venture.

While painting on a giant mural, she eventually grew a certain rapport between each of the birds she painted. Kim states, “When starting a bird, I begin with the eye. Not only does it anchor the animal, and inform the rest of the shape – it gives the bird life, a personality.”

In her mural painting, she also added around 26 species of birds that are already extinct, aside from the ones that are still seen flying in today’s atmosphere. Adding these extinct species is a clear emblem of a ghost imagery which will give spectators something to ponder and realize, why these birds are not seen anymore today and why these drastic changes in the environment have occurred and greatly affected the birds and other living organisms.

Some of the alarming issues are deforestation, climate change, and ocean acidifications that are just some of the many reasons, which obviously tell the bigger problem. According to her, Art can’t change the amount of carbon we are putting in the atmosphere but, it can inspire and motivate us to transform the way we should think and carry ourselves towards the nature which is, the ultimate way to stop this arising huge problem that will largely affect our children’s children. 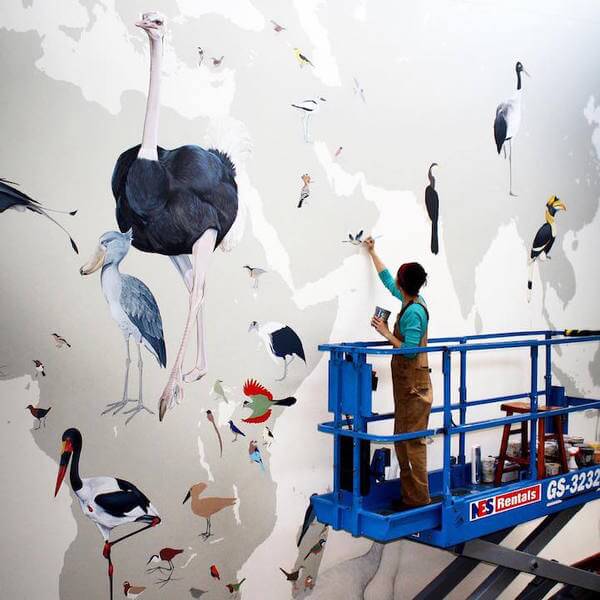 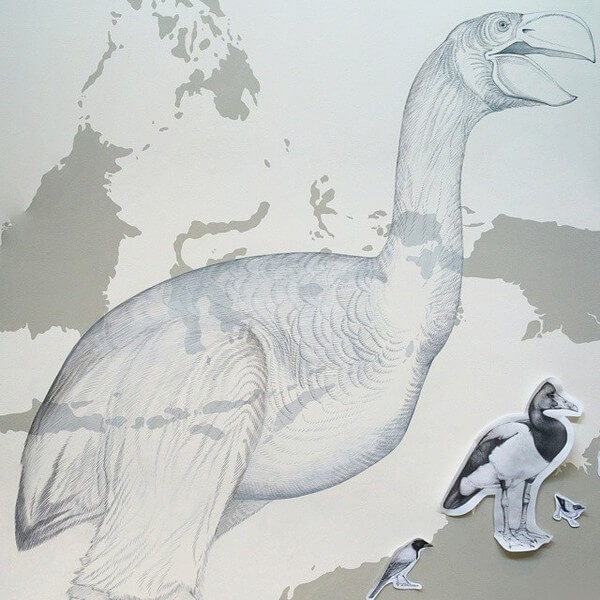 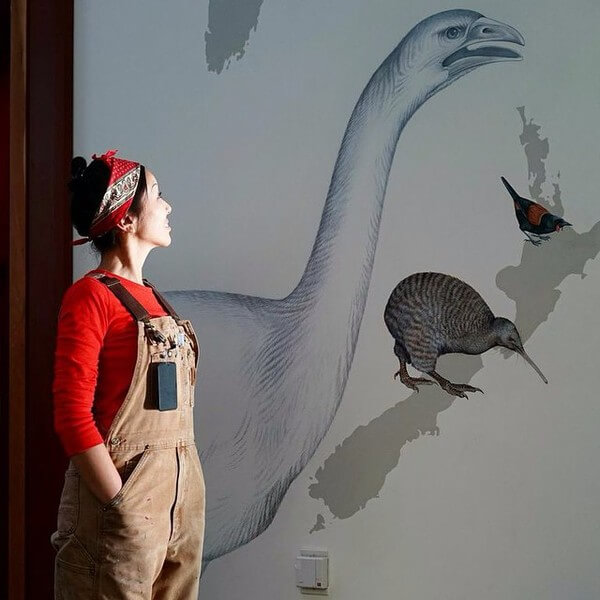 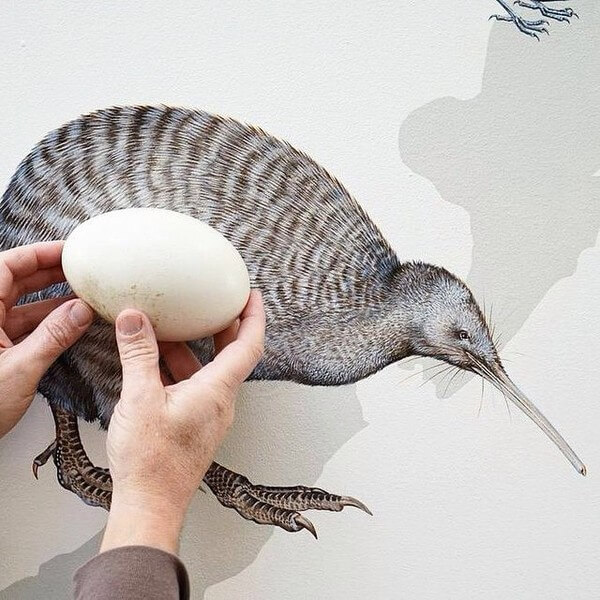 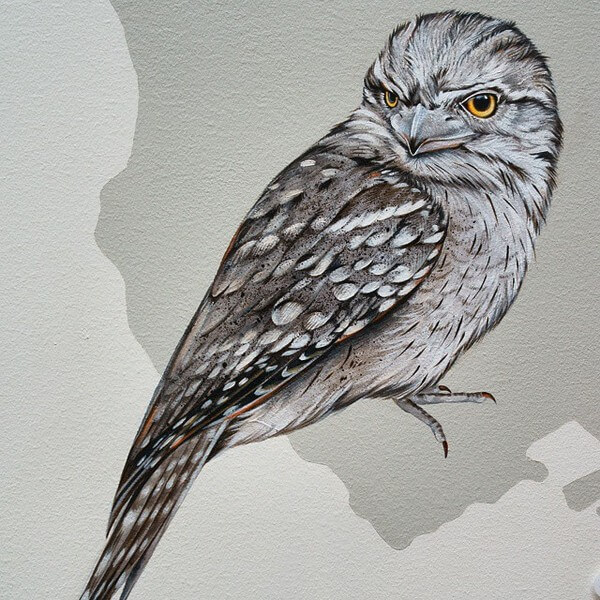 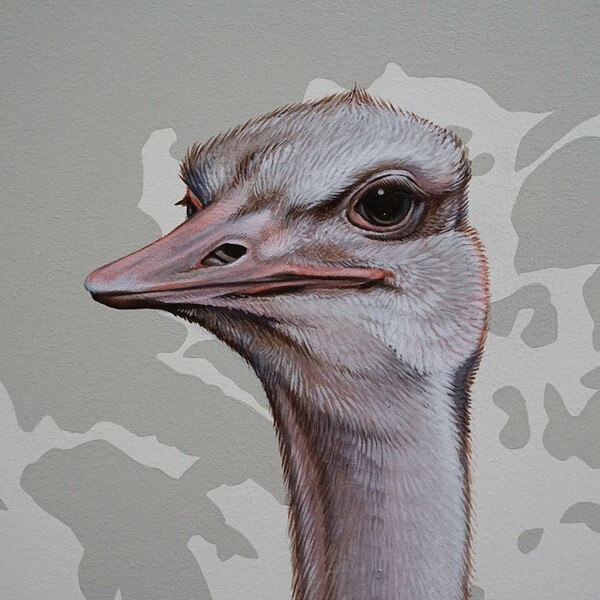 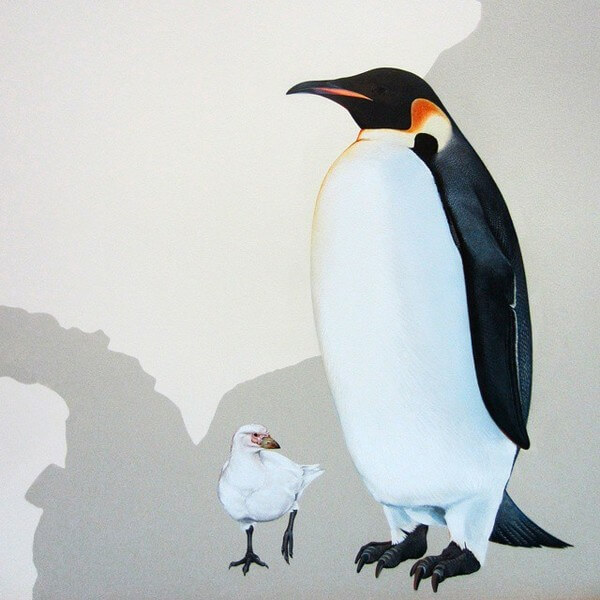 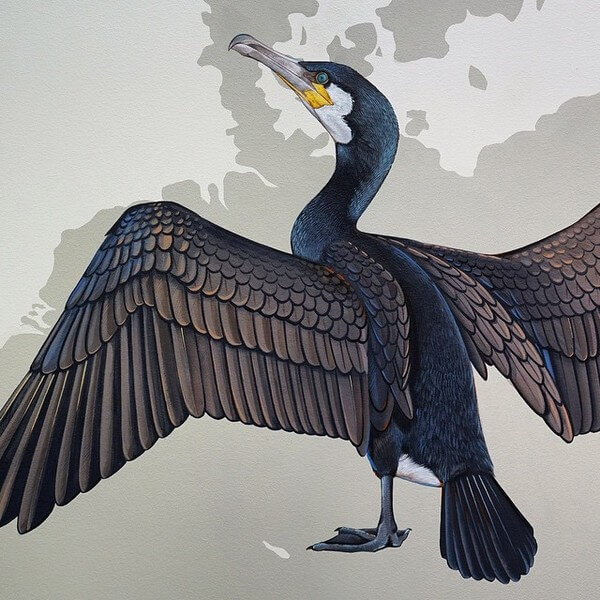 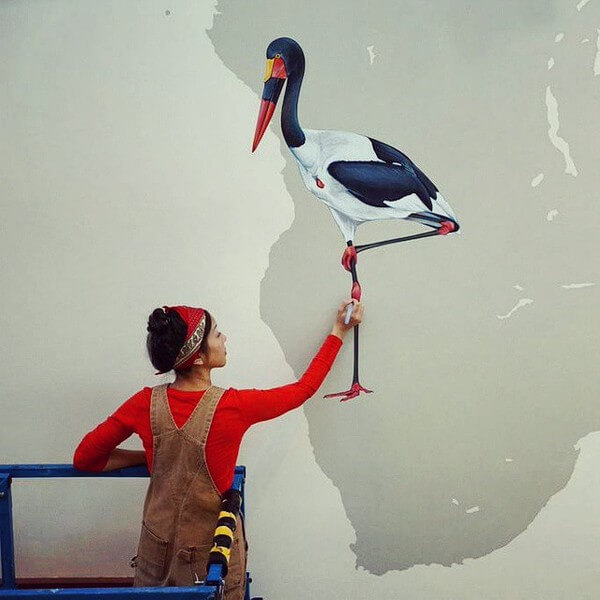 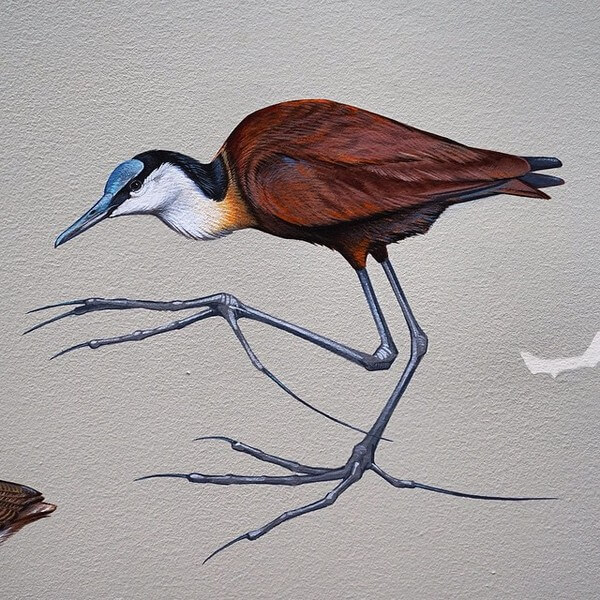 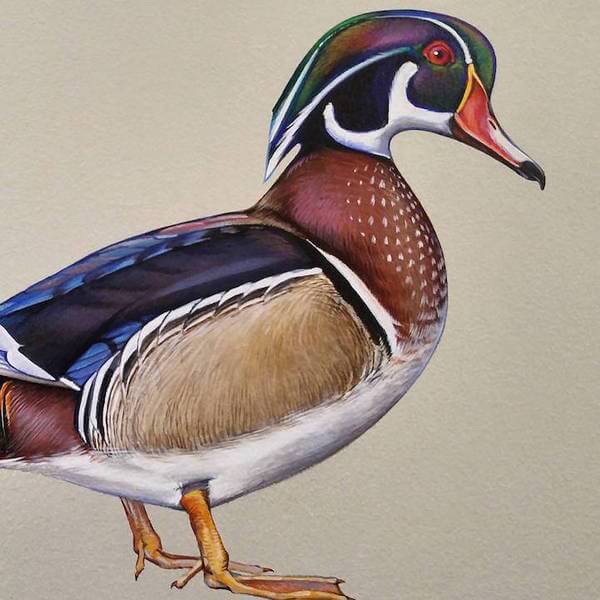 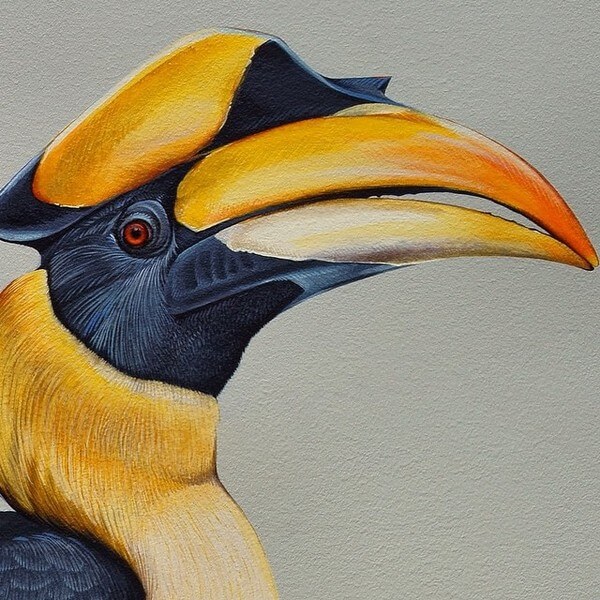 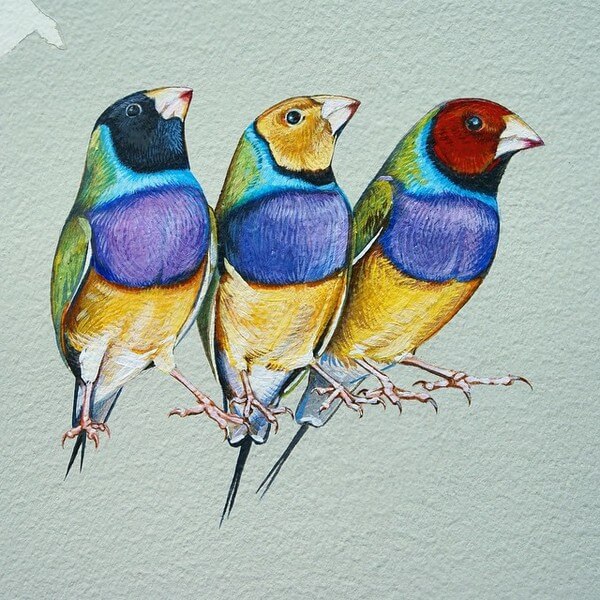 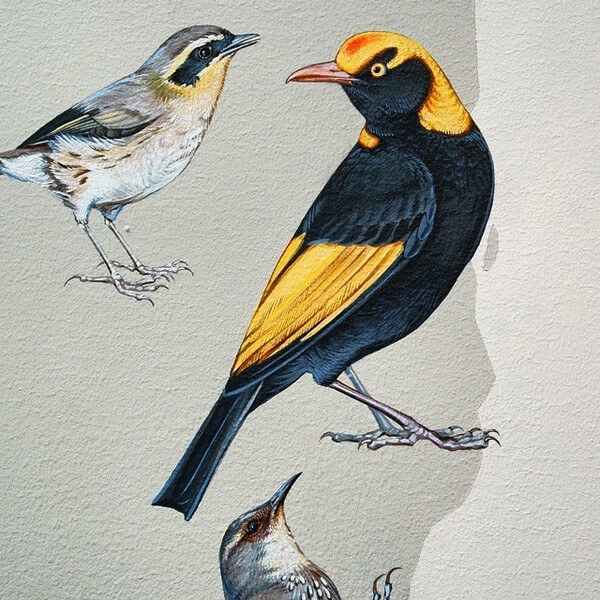 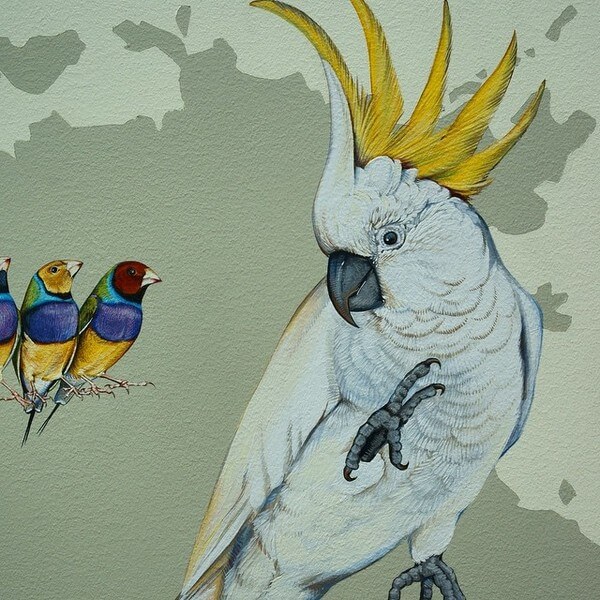 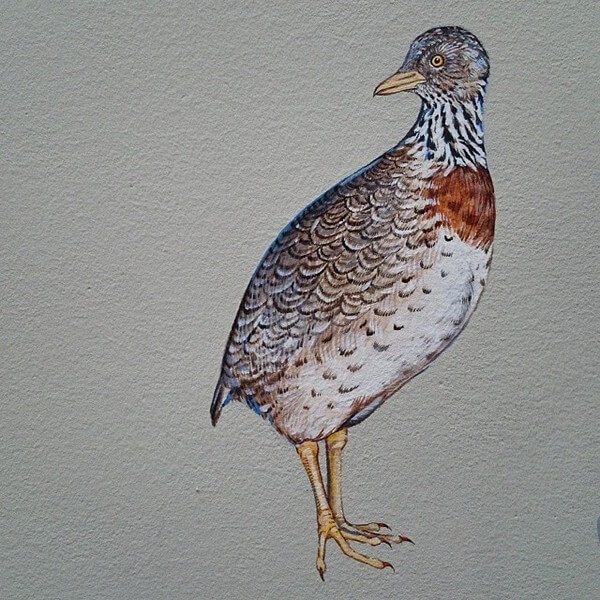 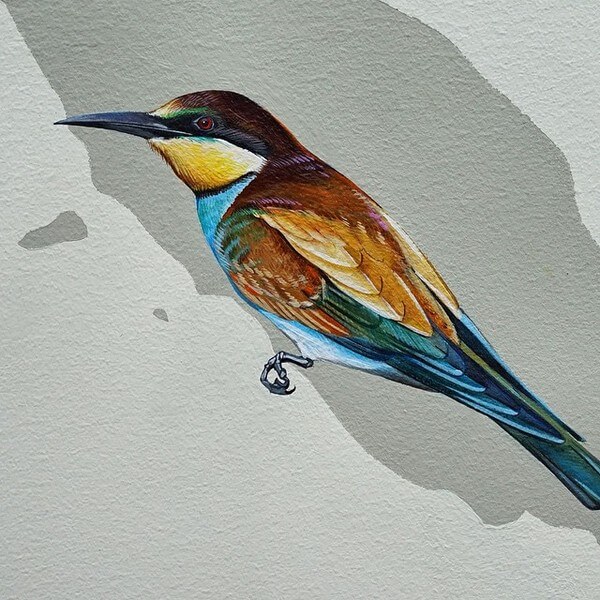 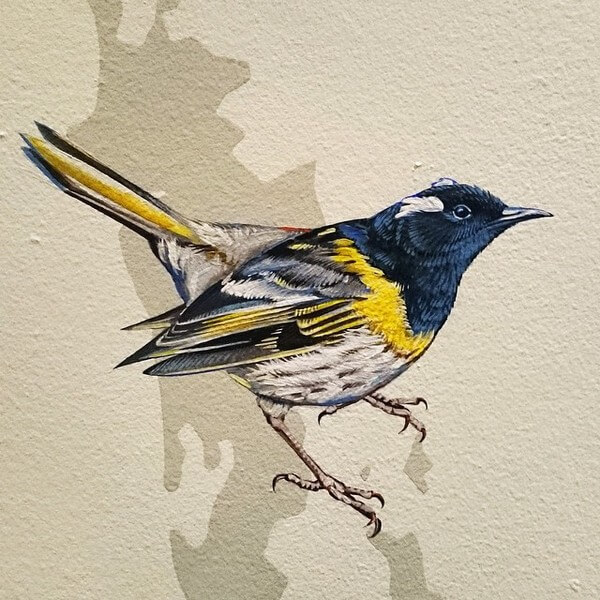 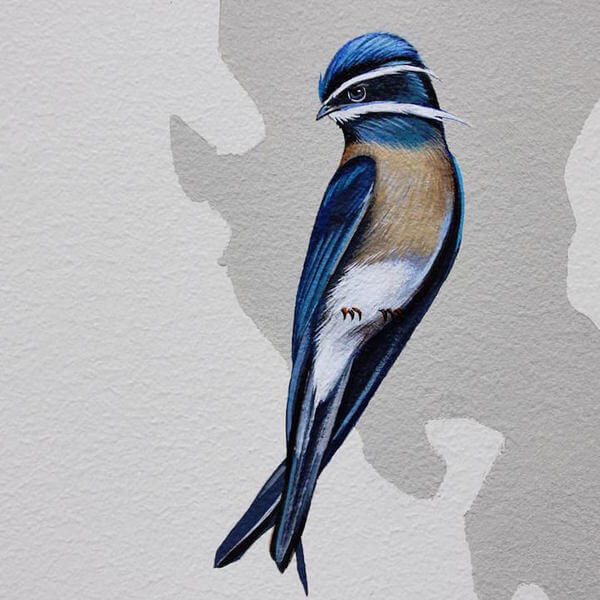 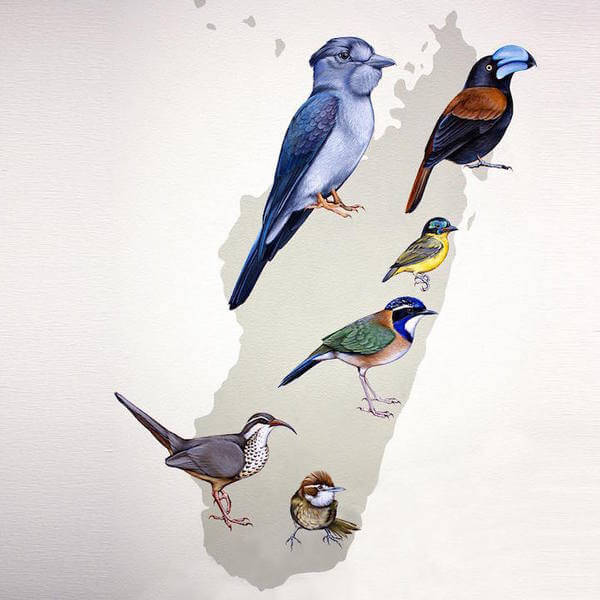 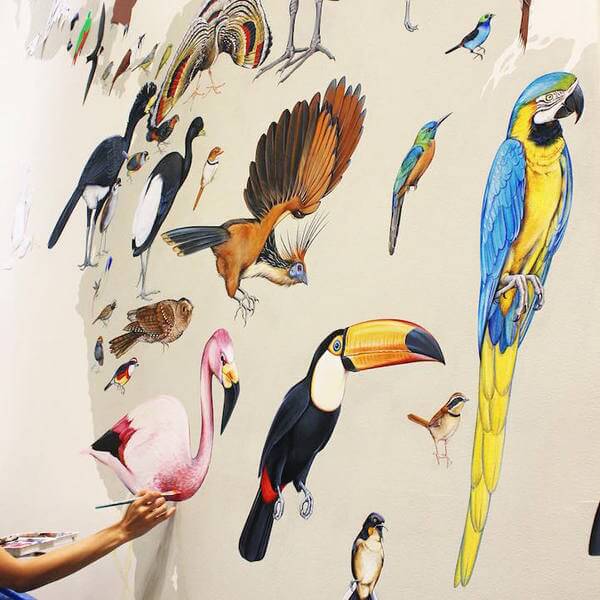