Meet The Sushirrito That You Need In Your Life ASAP

Ok so hybrid foods are becoming more and more common these days. So here’s a thing that actually exist, it’s called Suhirrito, and its a combination of a sushi roll and a burrito. According to Thrillist, there’s a Brazilian sushi place in New York called Uma Temakeria that will be serving these giant sushi rolls in their Chelsea location as of June 18. So before you go running to get yours because how can you resist right? 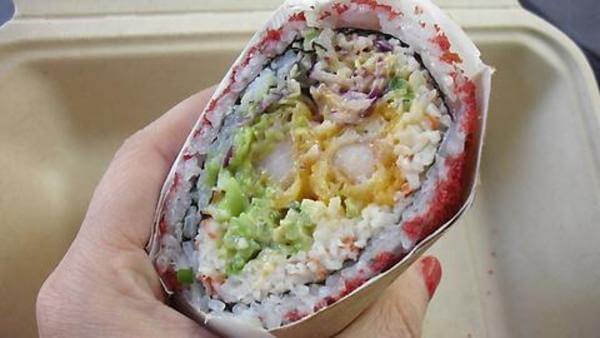 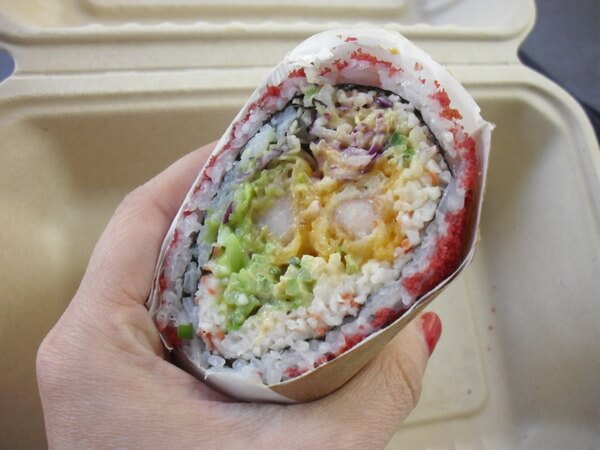 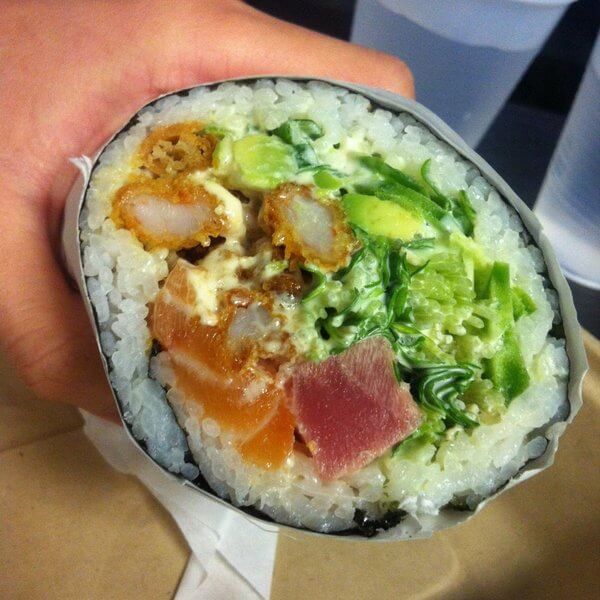 It has everything thats awesome in sushi and makes it handheld 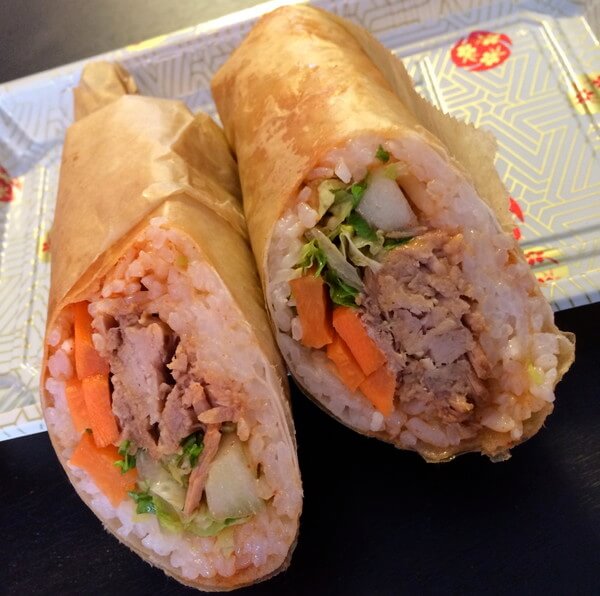 And than it takes all the awesomeness of a Burrito and makes it sushi! 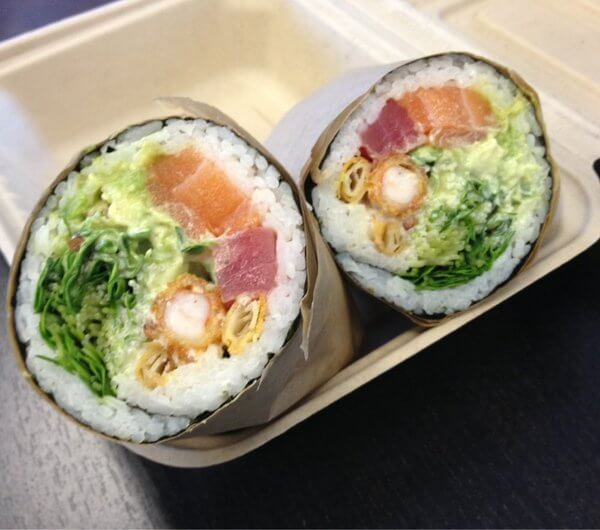 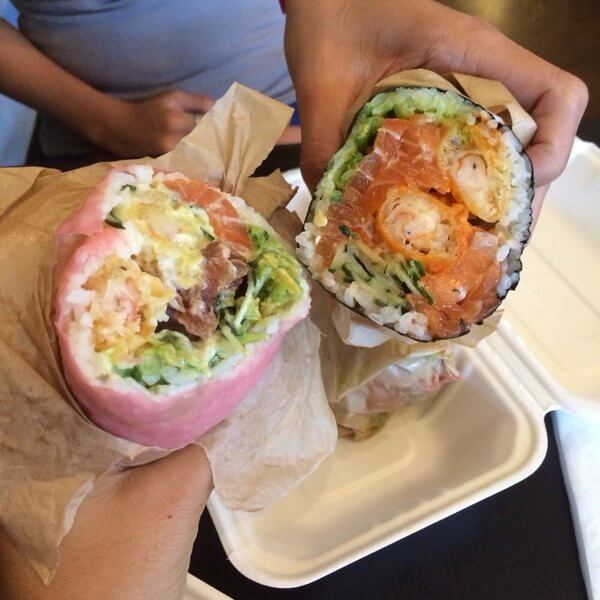 It was only available in San Francisco at first 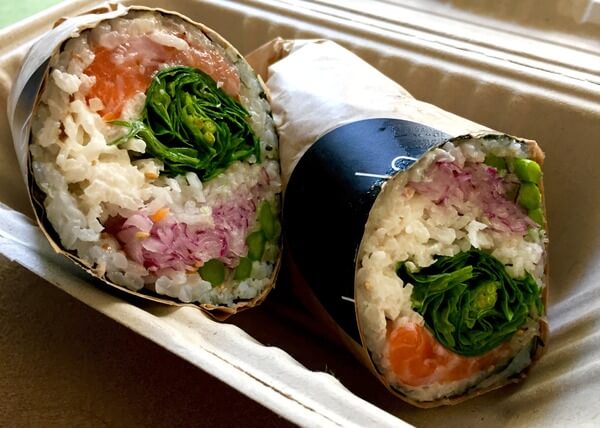 But now you can get it in New York also 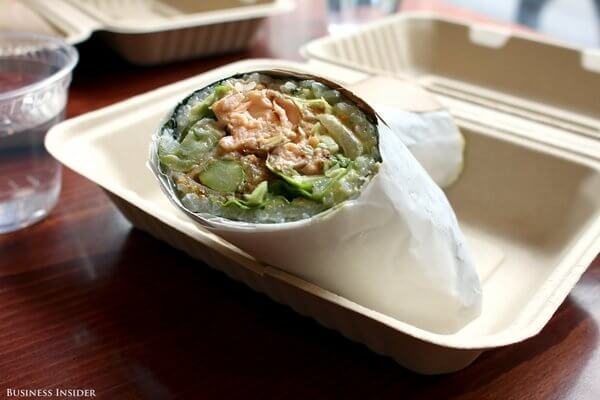 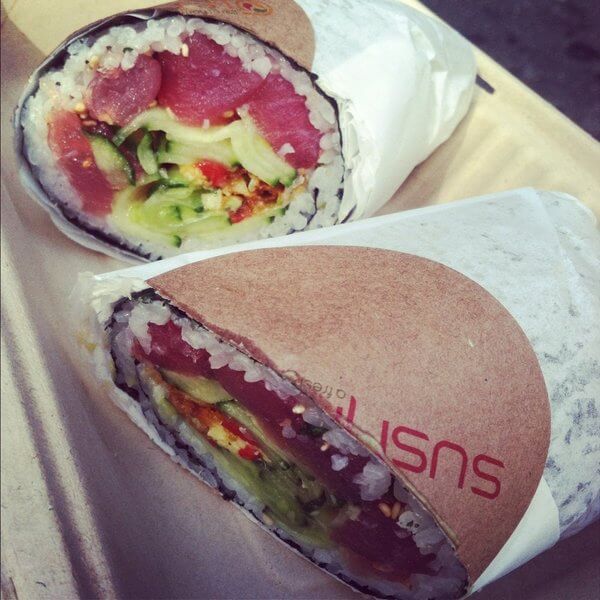