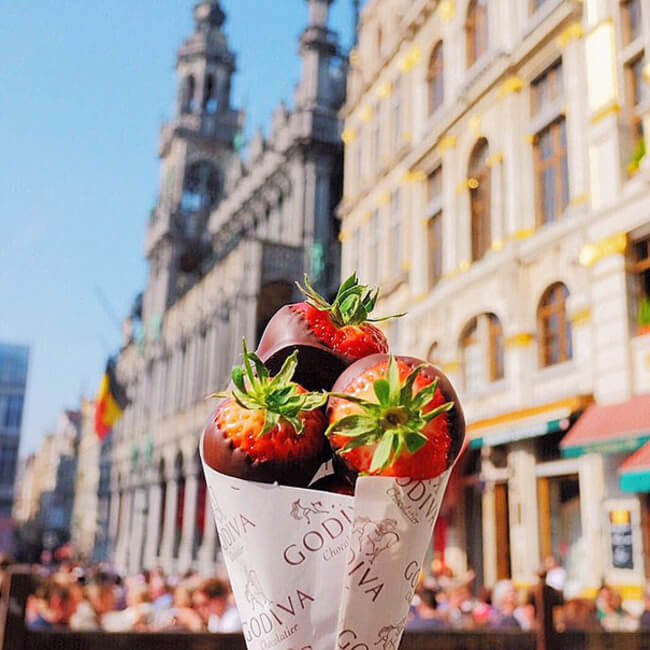 Every place and country has its unique delectable food and tasty delicacies that would make you want to have a taste and come visit, at least for the first time! Foodies are even more interested to discover and have a firsthand experience of these foods that defines a culture and lifestyle of a country or a place.

SEE ALSO: These Hand-Made Doughnuts Shakes Are So Good They Might Kill You

In an Instagram account and travel blog called “Girl Eat World” the girl described was named Melissa Hie. She managed to document all the delectable treat she indulges into in her travel. She began her traveling in 2009 when she transferred to Singapore. After her short trip to Thailand in 2010, she then realized that this is what she is wired to do that travelling is her true passion. 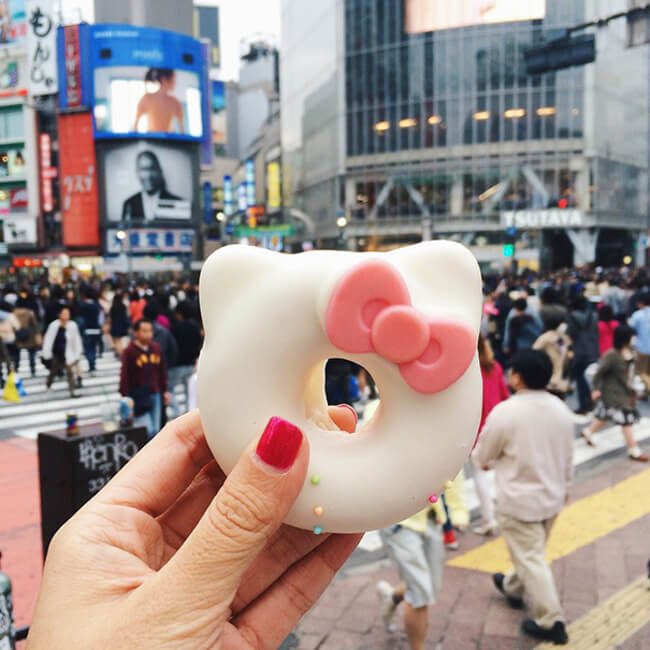 She then told her story and how her travel blog started to Bored Panda.

“The [2013] Europe trip was my first ever solo trip” Hie explained to Bored Panda. “During the trip, I had the chance to taste many delicious foods from the countries I visited, which is Germany, Austria, Czech Republic, Netherlands and Belgium. However, I had no one to share it with so I ended up taking pictures of the food with the amazing European backdrop at whatever place I was having it. And that’s how Girl Eat World started.” 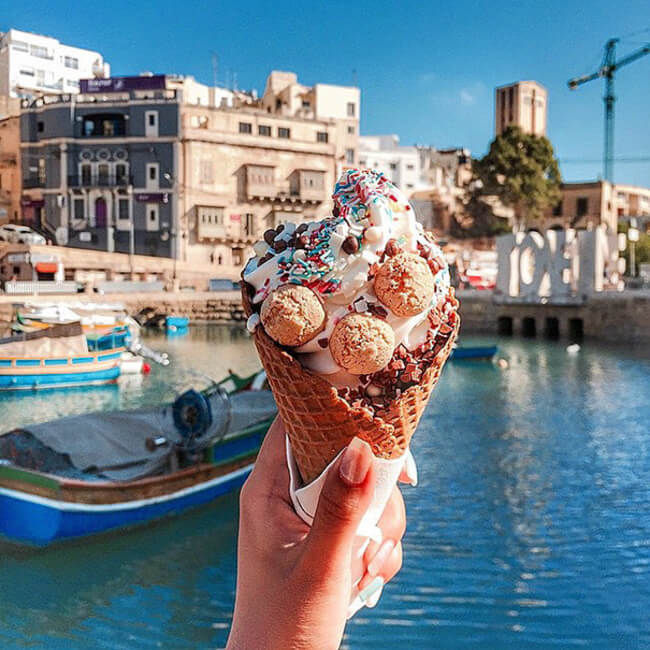 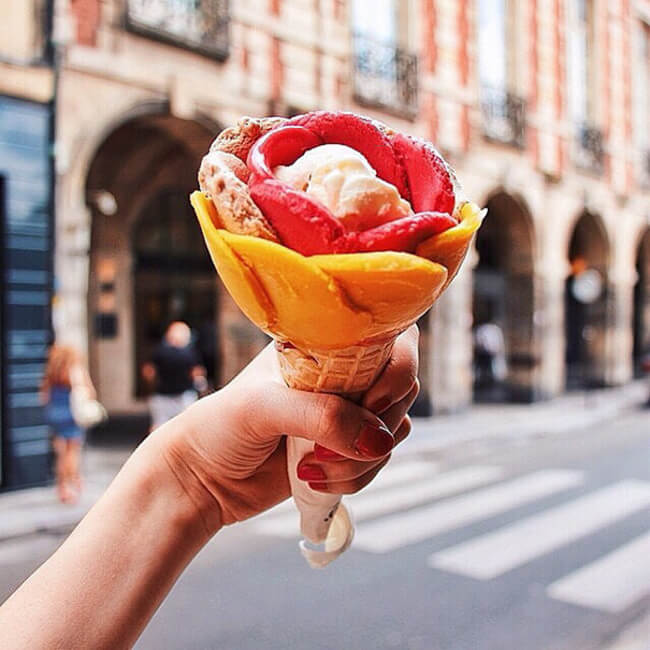 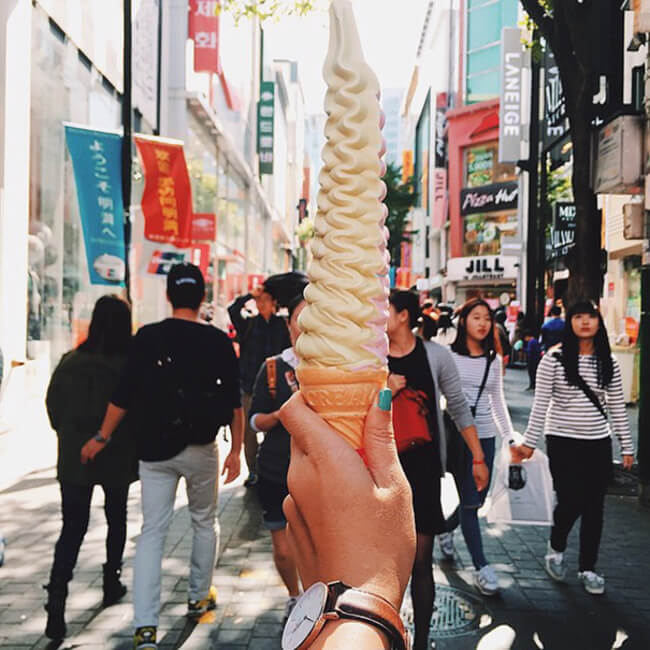 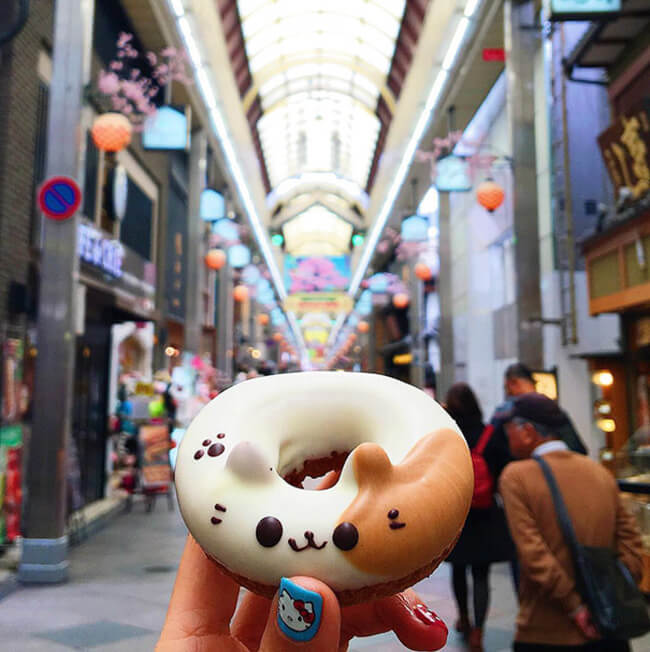 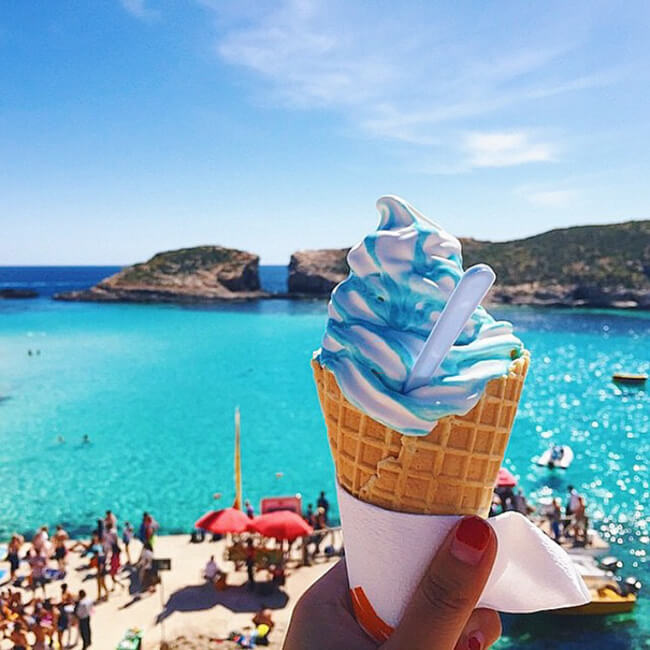 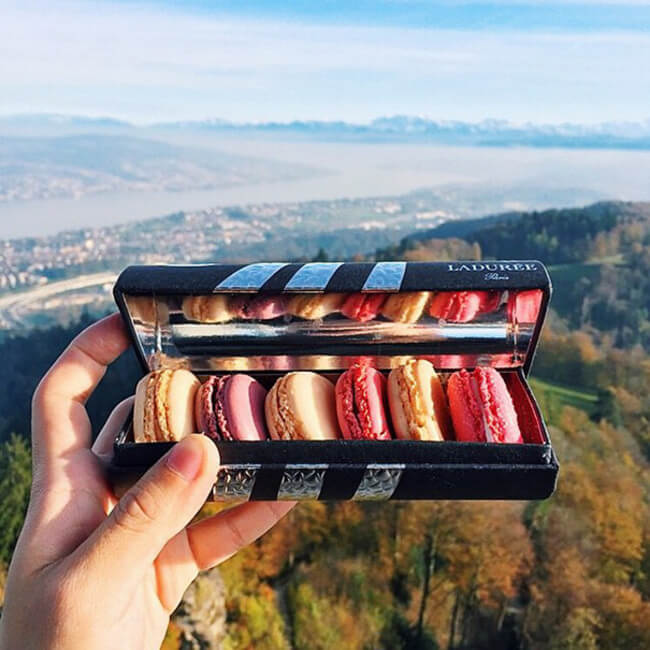 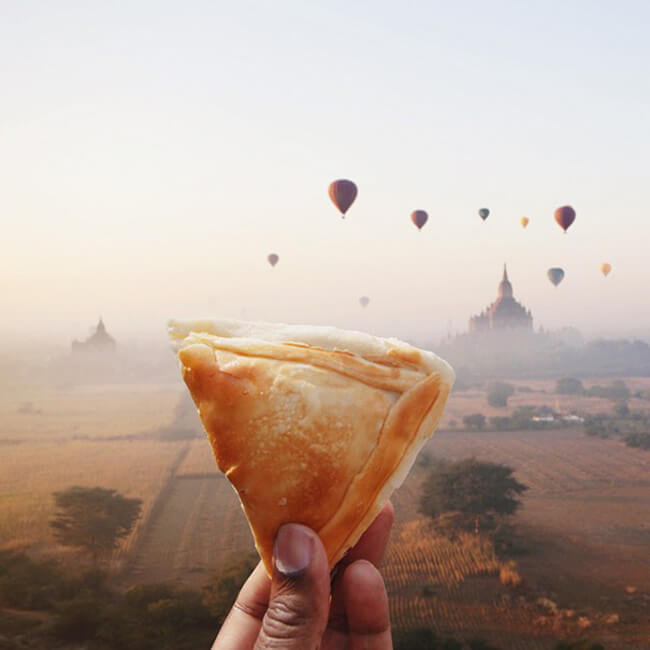 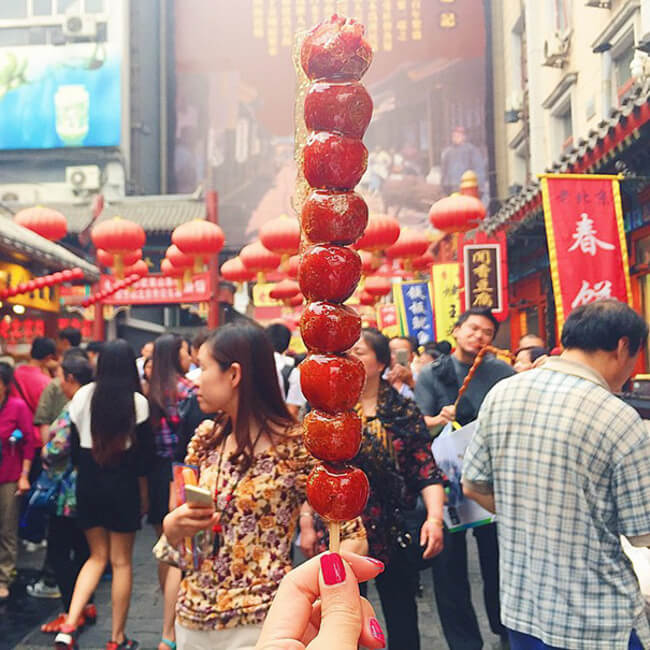 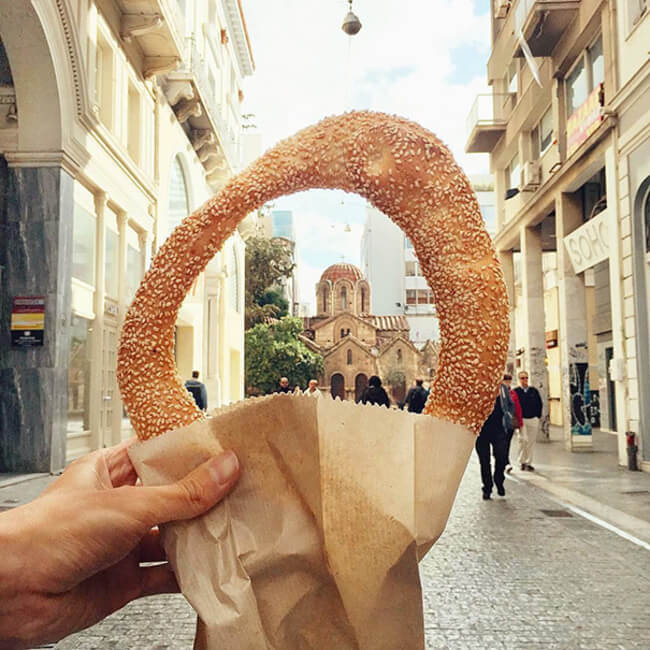 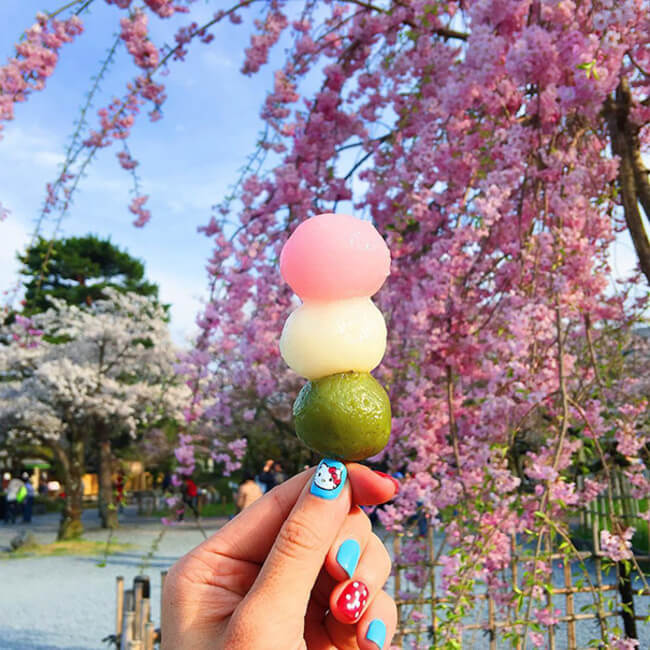 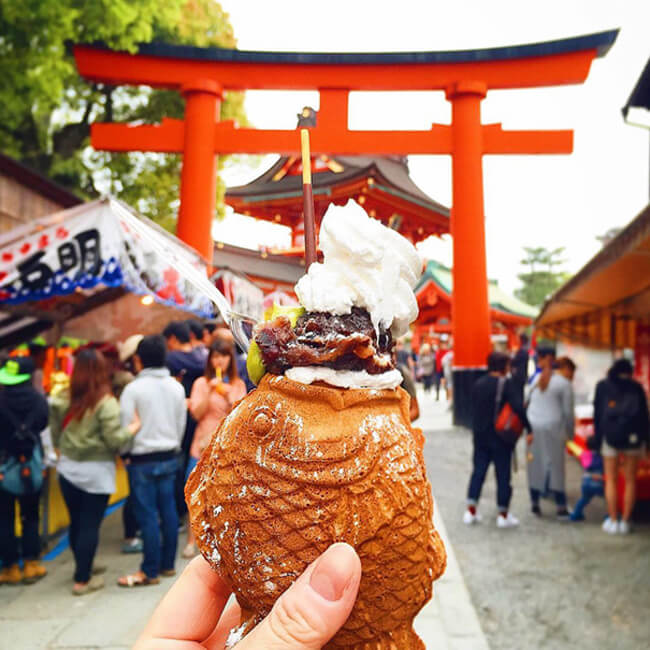 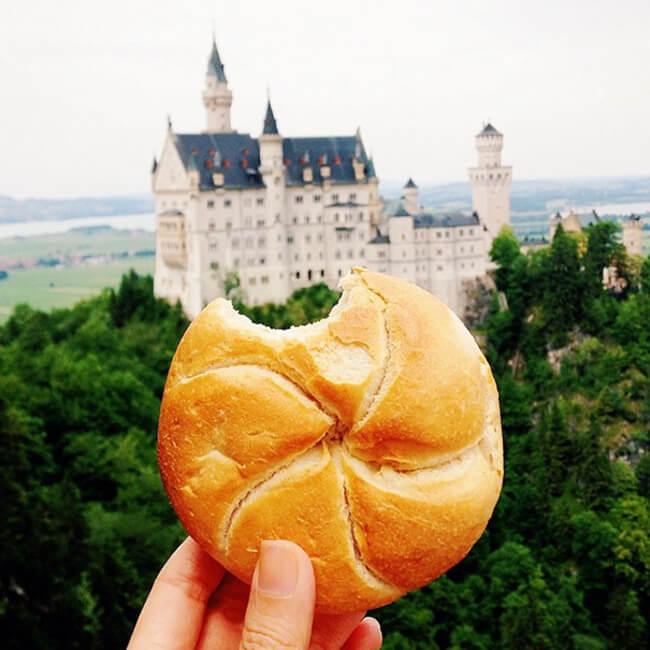 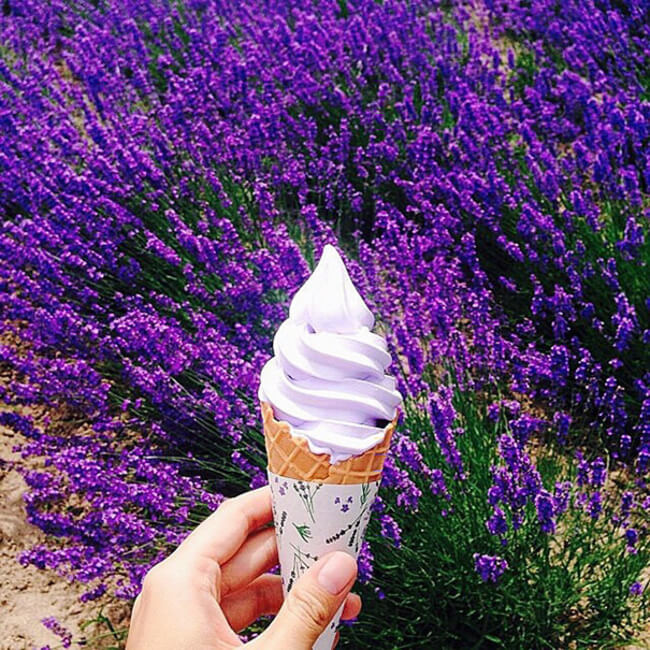