These Marvelous Desserts Created By A Teen Are Totaly Ridiculous 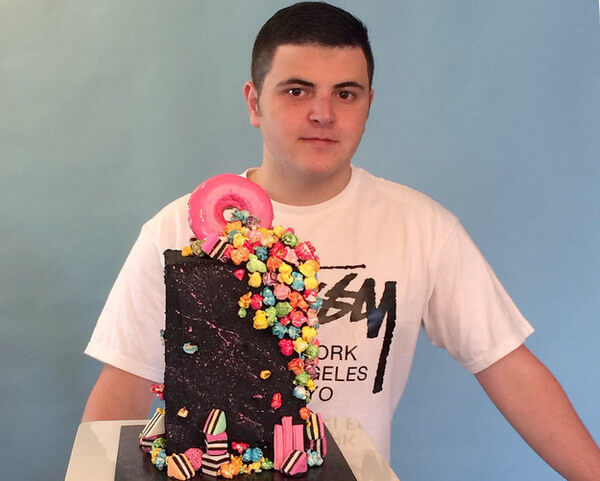 Jonathan who is very pleased presenting his creation, Sugar High Galaxy Cake, which will take you straight to Katy Perry’s “California Gurls” universe.

This teenager humbly began with just a small cake-mix pack at only 11 years-old where kids at his age will prefer to play around with toys or playstation. After 6 years, his designs and pieces  have transformed into these beautifully refined desserts. 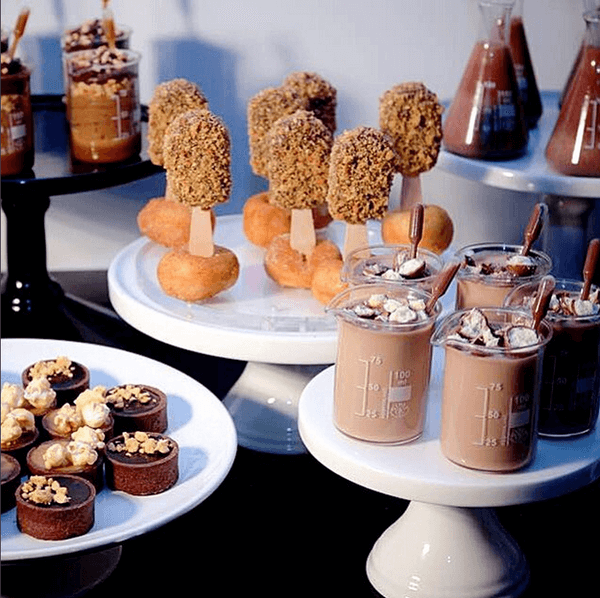 “One of my first official cakes for an event was a Malteser-covered chocolate cake for my sister’s birthday, which was such a crowd pleaser,” he told BuzzFeed.

The most popular from Sugar High’s current menu (and Massaad’s personal favourite) are the GayTime-inspired fudge pops. 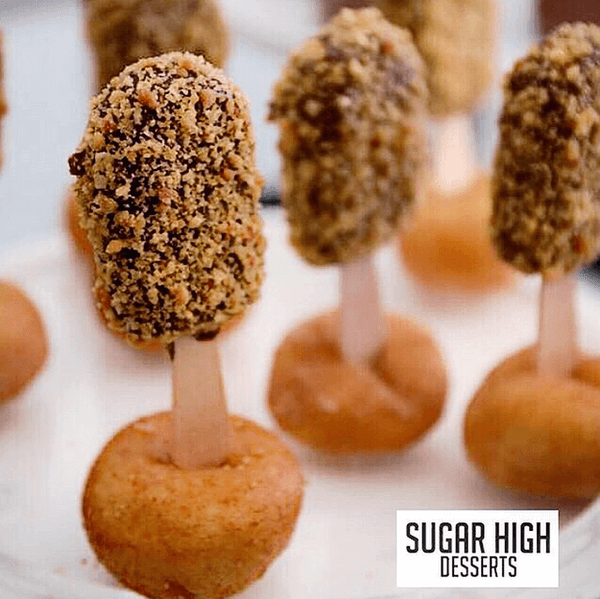 Looks like the original, but does not melt in the heat!

Massaad never stops improving his treats and always look for chances to enhance an iconic confectionary and present its new looks. 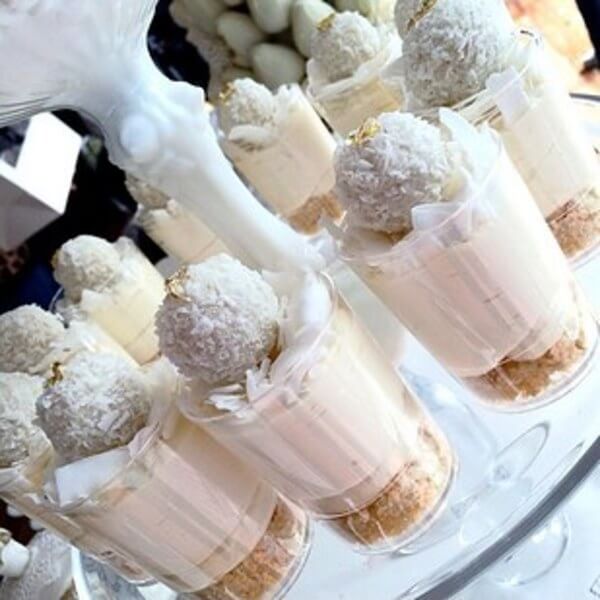 “I created a choc Vegemite cheesecake, inspired by the Cadbury creation. It was a very eccentric cup and tasted so good. I’m a fan of Cadbury’s choc Vegemite chocolate.”

You will be torn between these Cornetto-looking bites and the original ice cream cone because they both look so delightful. 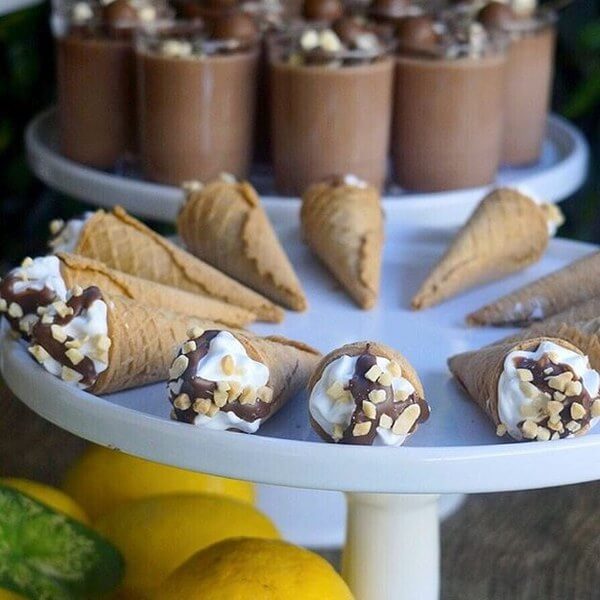 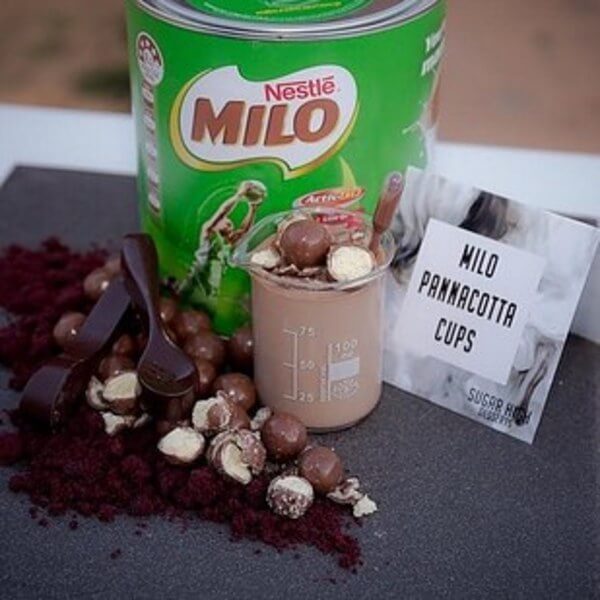 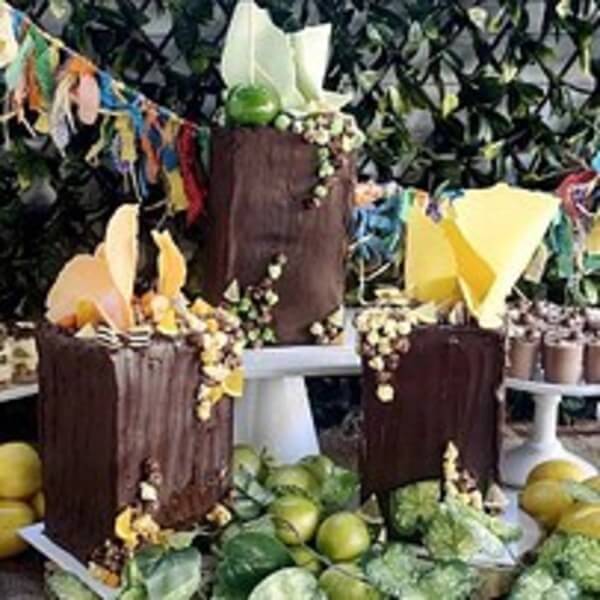 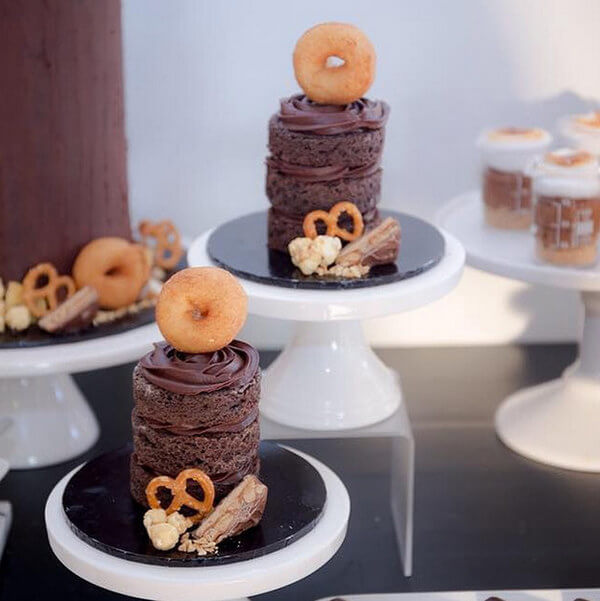 Masaad currently offers pickup and delivery services to six to twelve clients every weekend. “I am only in year 11 of high school,” Massaad told BuzzFeed. “I have decided that opening a patisserie would be best once I am within my final year at university completing a business course.”

Massaad obviously has weaknesses with desserts, like his own s’mores cup, popular gelatos around Sydney, and dipping Macca’s fries in a caramel and chocolate sundae. 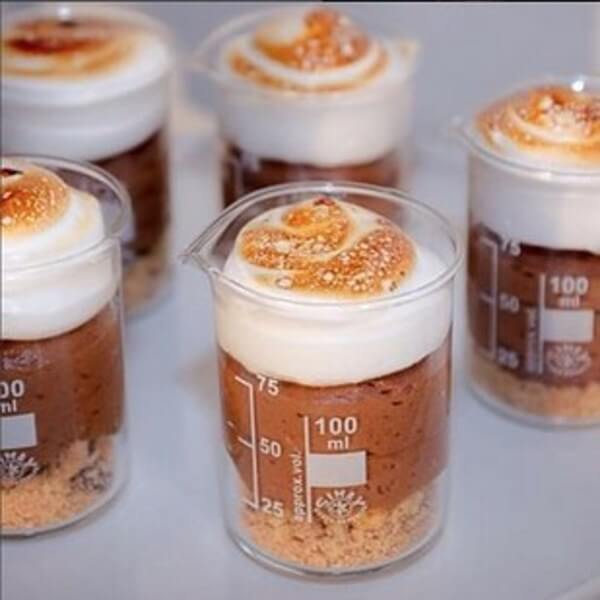 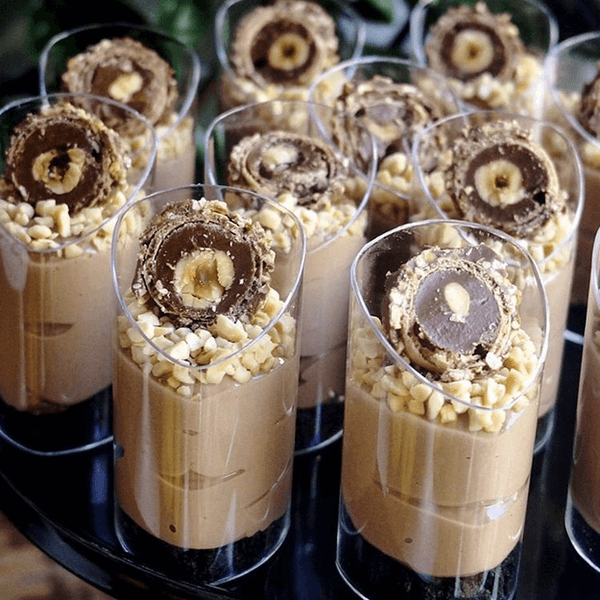