Let it go memes are as popular as the movies, don't belive us, try not signing the song right now

Let it go memes are so popular they give the movies a run for their money. Honestly, since the first movie came out, this song has been so popular, it should start its own label.

When Disney’s Frozen was released, it created a legion of fans who just couldn’t let that one song go. Funnily enough, while all the kids love it, us adults have also found it relatable enough to turn into a meme.

We all have to admit that we’ve screamed “LET IT GO!” at least once. Maybe some of us have even belted out the rest of the song along with Elsa as she embraced her freedom and newfound powers. Why do we do it?

Well, maybe some of us are stressed and just need to let off some steam – or maybe we just genuinely like the song. Whatever the reason or situation, “Let It Go” can be the go-to song. This was definitely the case months after the movie came out.

For those who don’t know it (really, you’ve never seen the movie?), ‘Let It Go’ was the hit song of the 2013 Disney movie Frozen, performed by Idina Menzel.

The movie soared to popularity in no time, but the song was on a different level of viral success. Although it’s been years since the movie came out, it’s now back as a meme.

Here are 20 Let It Go memes to make you laugh if you just can’t let this movie or this song go! 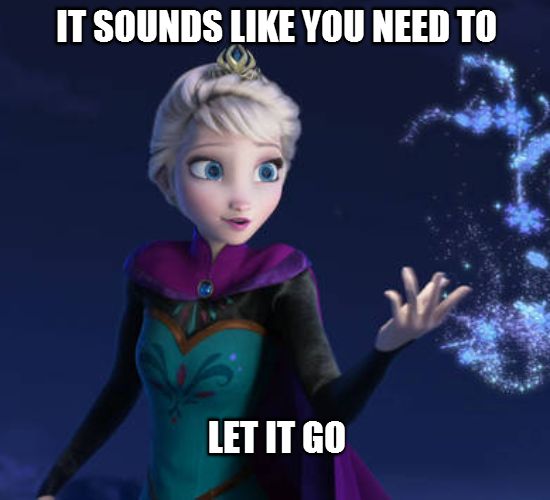 2. The cold really did not bother Jack at all.

3. I swear the struggle is real!

4. When you suddenly turn your bathroom into a studio while showering. 5. This is probably why some of us prefer singing without a crowd. 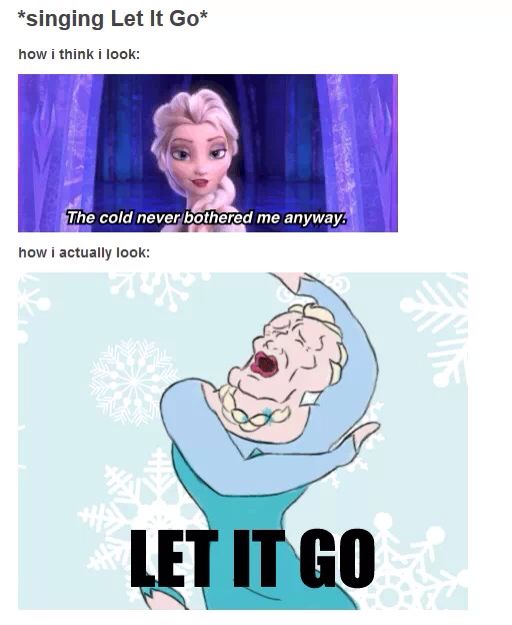 6. Letting go of that social life.

7. Pretty out of it today, maybe I don’t wanna let it go.

8. Probably best to not be around when that storm comes. 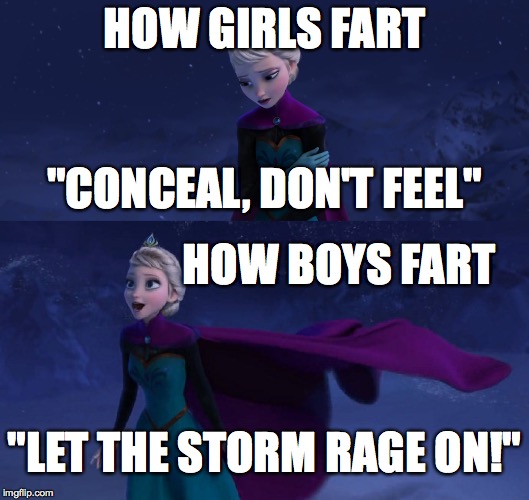 9. Last song syndrome can really be a pain in the butt sometimes. 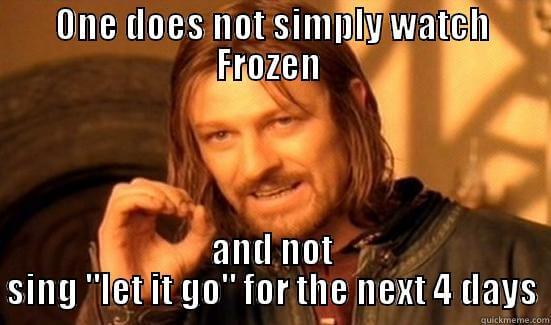 10. Even Baymax wants in on Elsa’s iconic scene!

11. You must’ve messed up pretty well in the kitchen if Gordon quotes Disney songs on you. 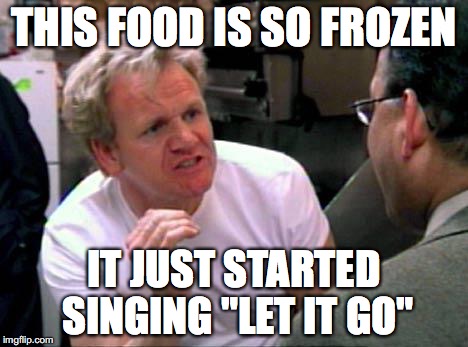 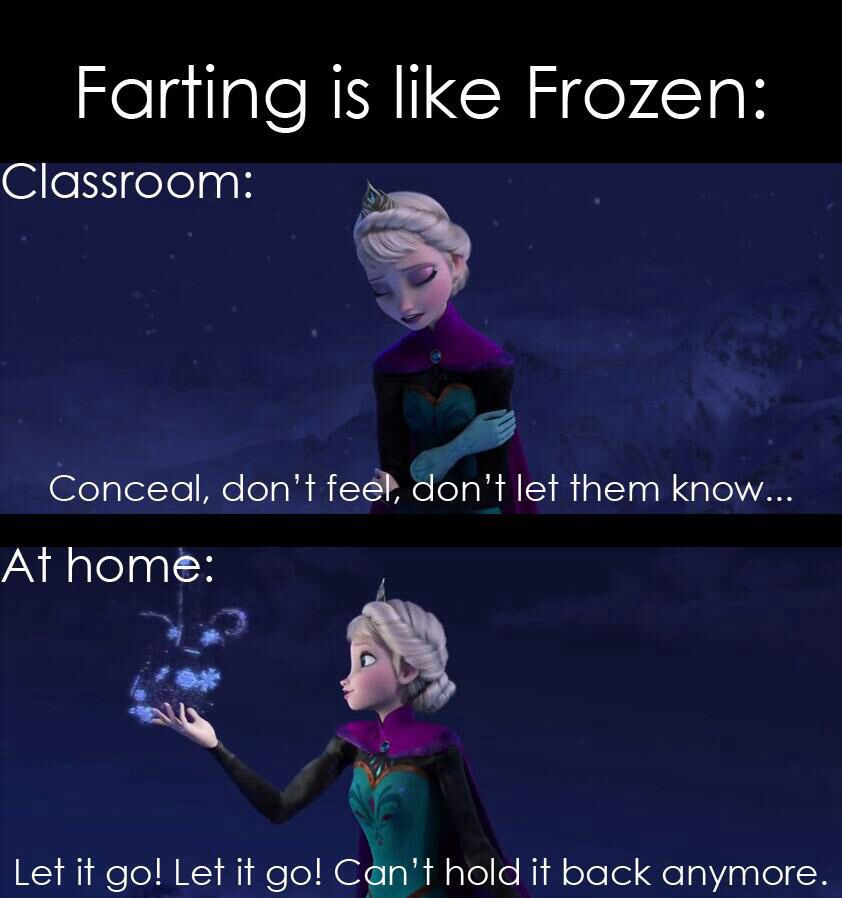 13. You’re under arrest for singing “Let It Go” too many times! 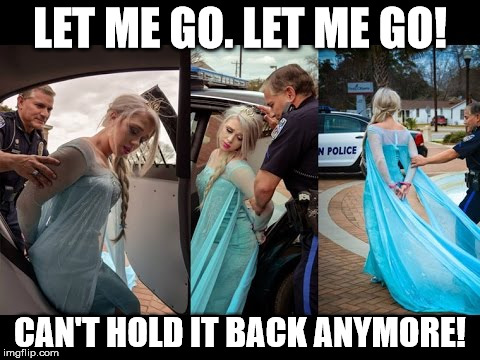 14. Everybody’s got that friend who just loves letting go of spoilers, right? 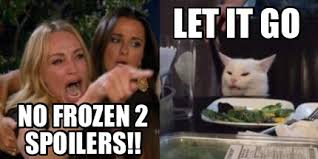 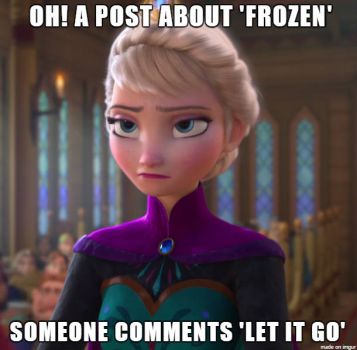 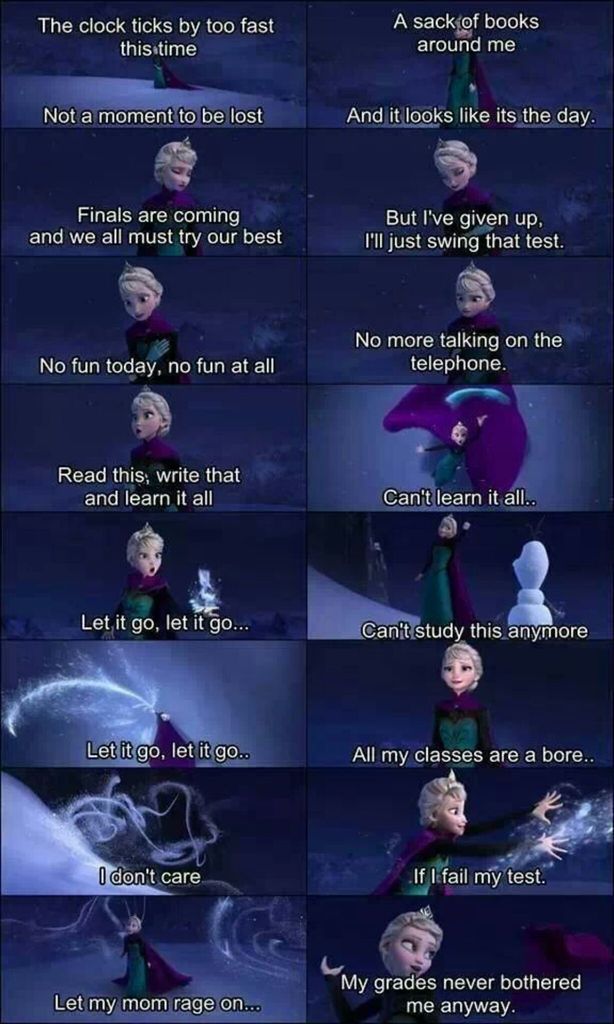 18. Students can finally let go of all that information they worked so hard to retain! 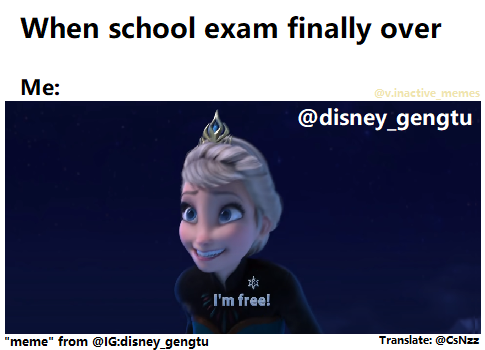 19. When there’s that one kid that still won’t stop singing “Let It Go.”

20. So does that guy still have his job, or did they let him go?