Do you believe in super heroes? We’re about to convince you that you should, cause here we have a bunch of photos of super heroes that are living among us. You don’t believe it? Well, photographer Josh Rossi did some great shots featuring little super heroes or brave hospitalized children under the age of 8 with illnesses and disabilities.

Rossi named this noble project Kid Super Heroes,  transforming hospitalized children into Justice League characters. Digital artist and a professional photographer did a great job inspired by the movie posters featuring children as they boldly stand before a dramatic, digitally-rendered Justice League logo. He printed finished photos into posters and showed them to the kids. They got even more empowered seeing themselves how brave they are.

See the heartwarming photos of a group of kids that participated this project and how they look in specially made costumes striking their best superhero poses and what Rossi told to PetaPixel.

“The whole idea was to take the things that are weaknesses for the kids such as cancer and other diseases and turn them into strengths. It was amazing seeing the excitement on their faces.” 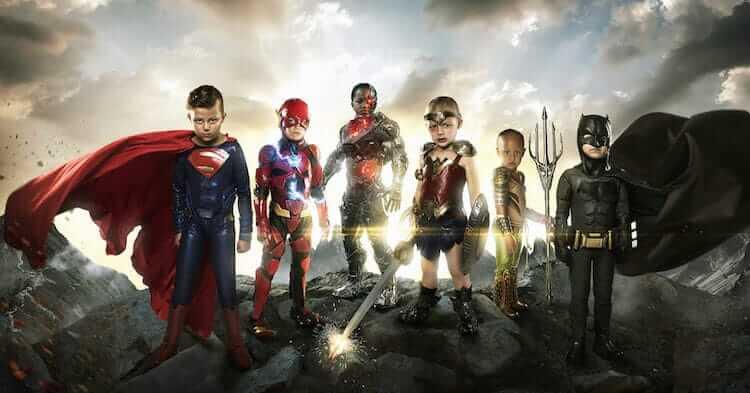 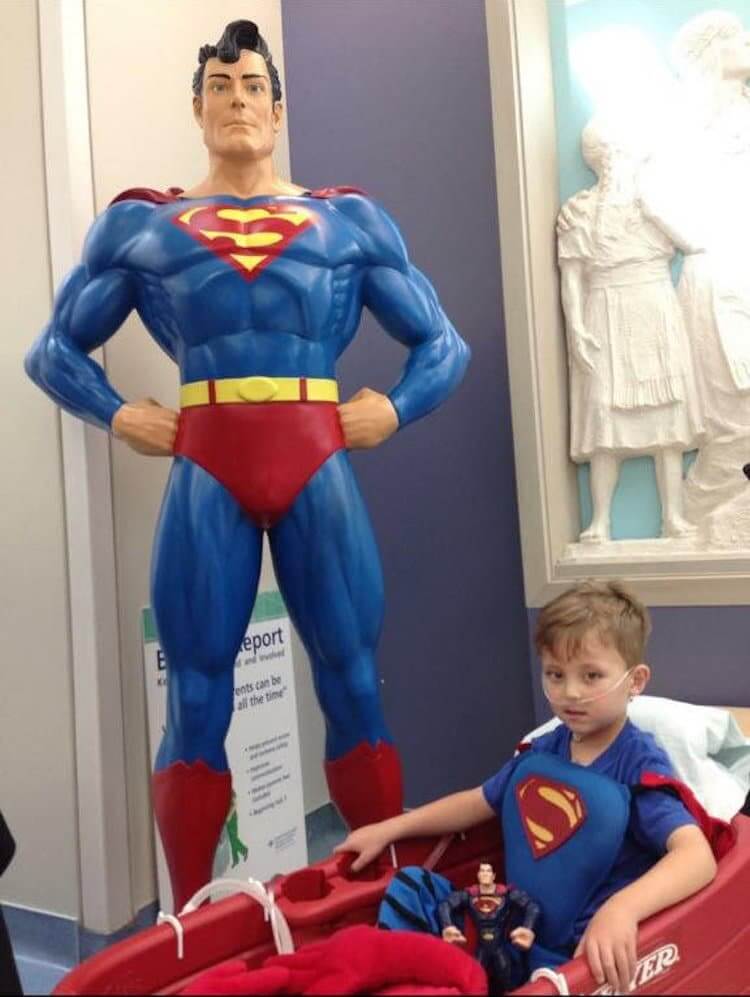 And this is the photoshopped image – How cool is that? 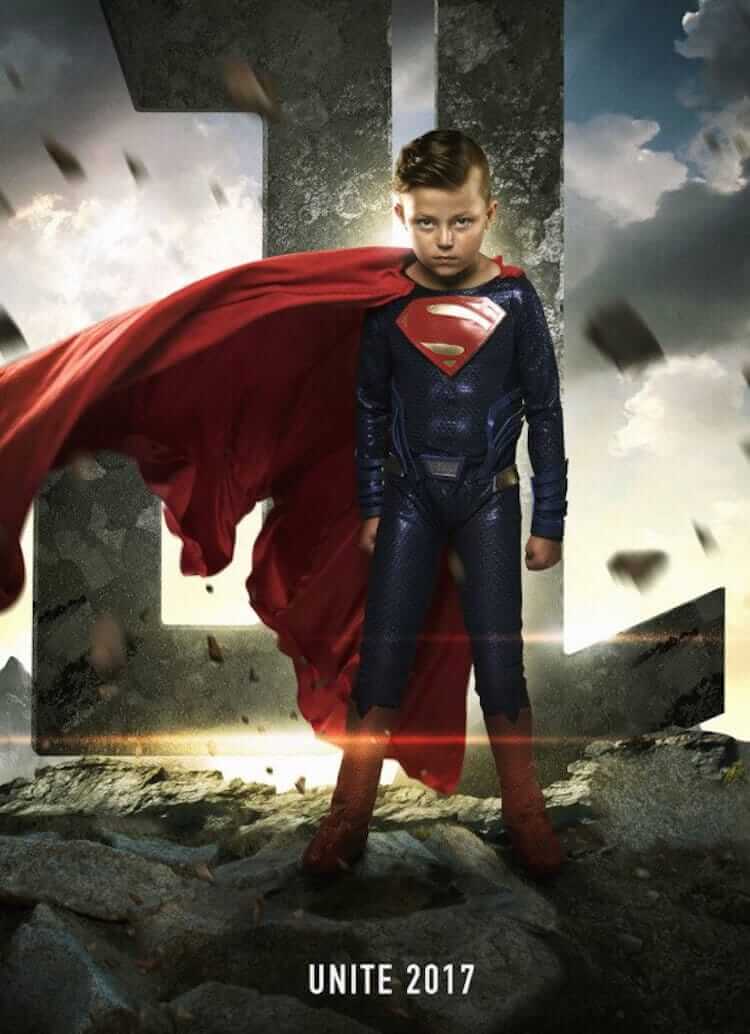 Sofie is battling embryonal rhabdomyosarcoma, a rare form of cancer. 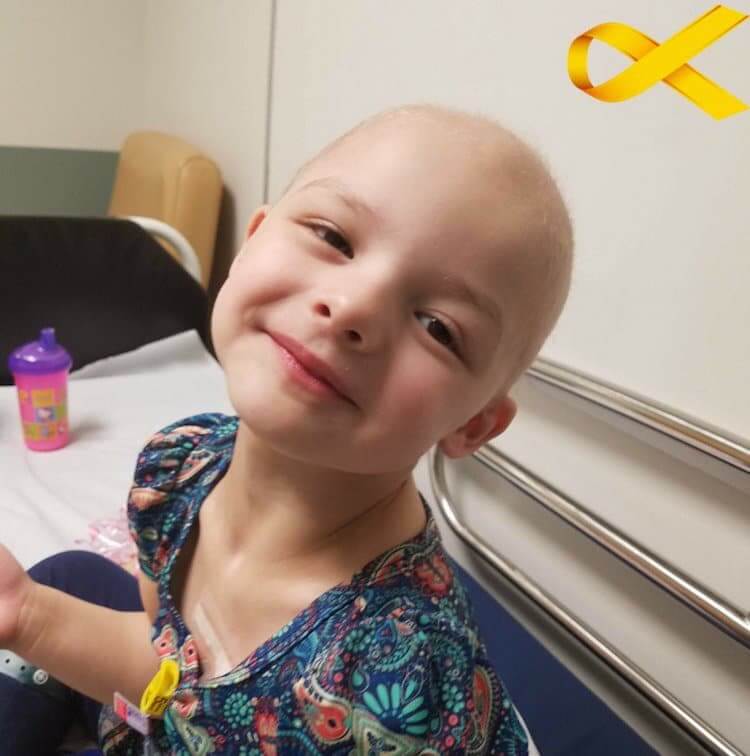 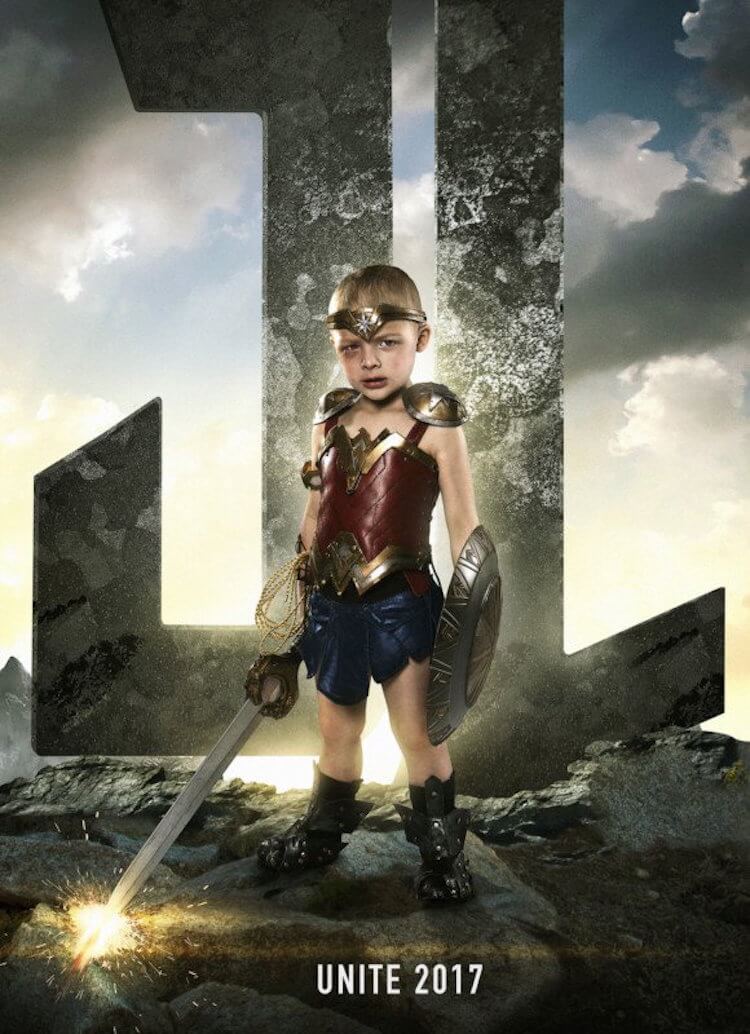 Zaiden Stolrow, 7, as The Flash 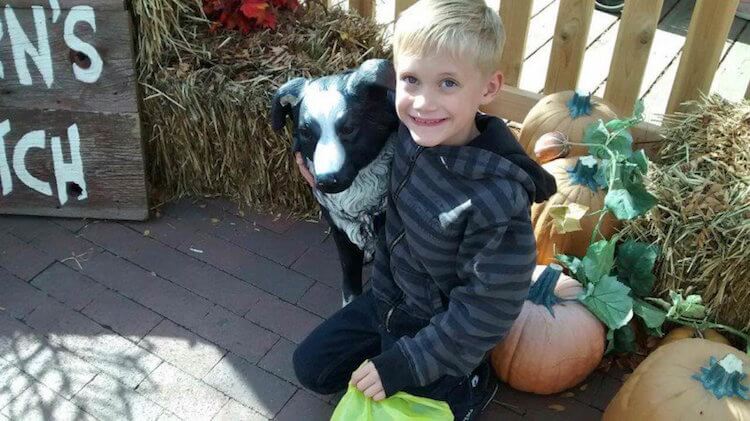 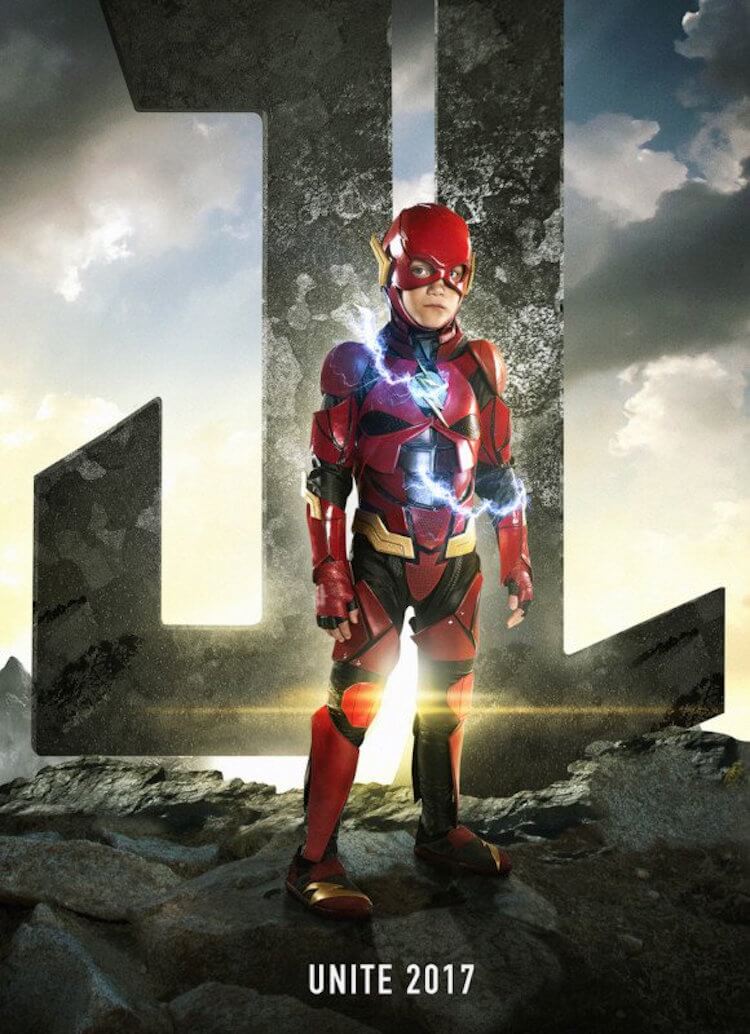 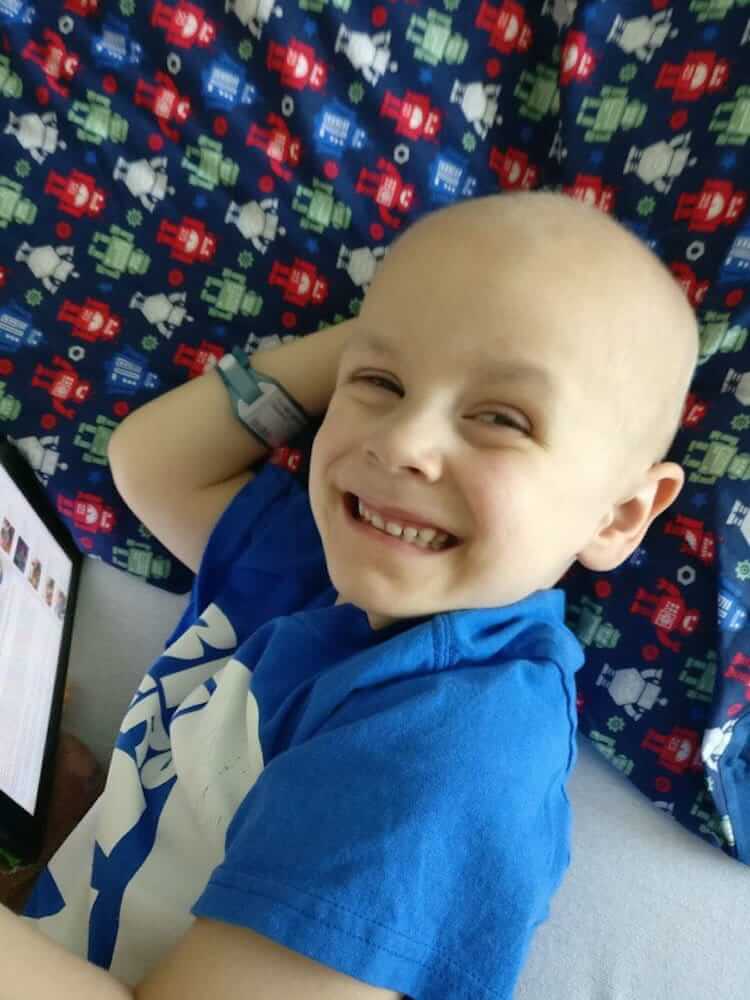 Simon as Batman, could be my favorite superhero kids picture 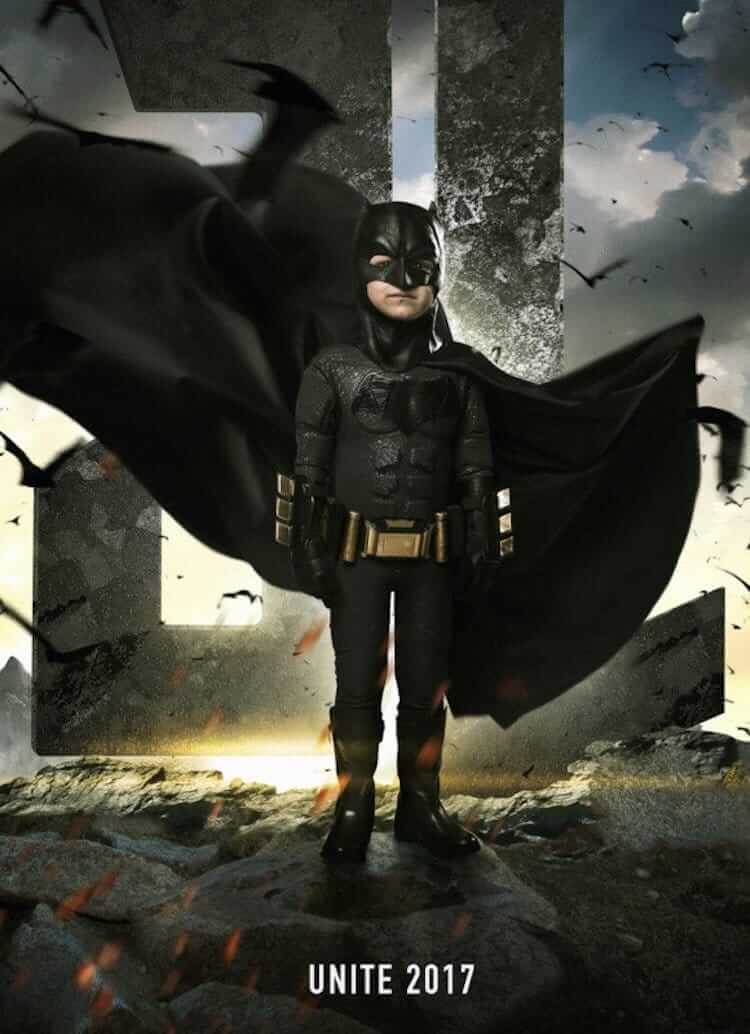 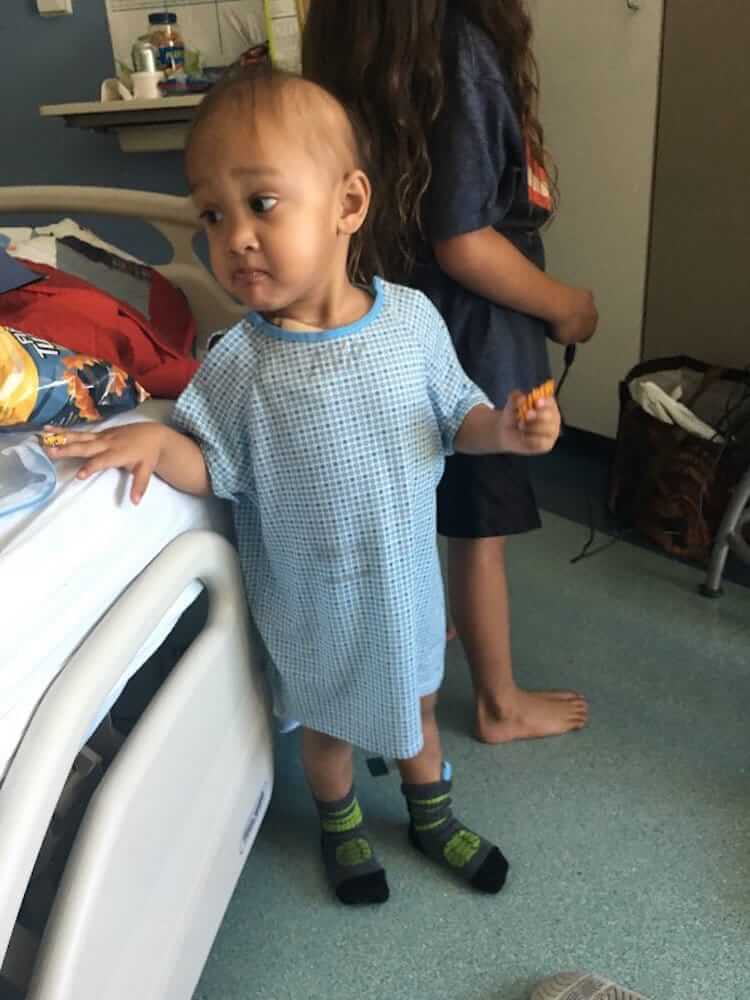 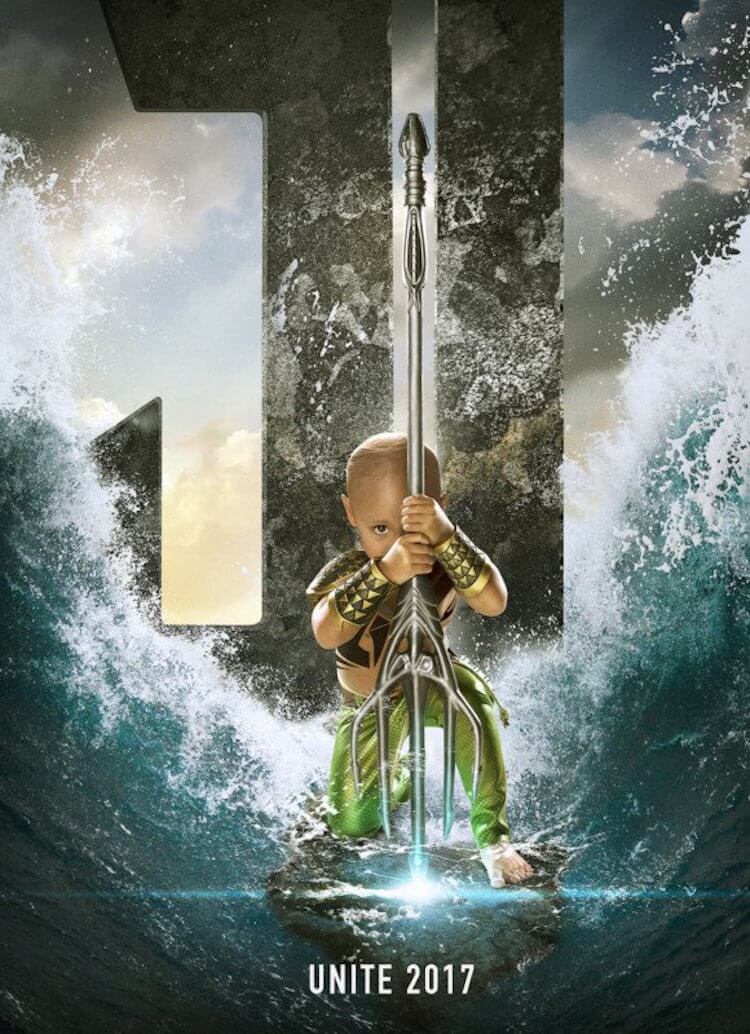 Kayden was born with omphalocele and has had both of his legs amputated. 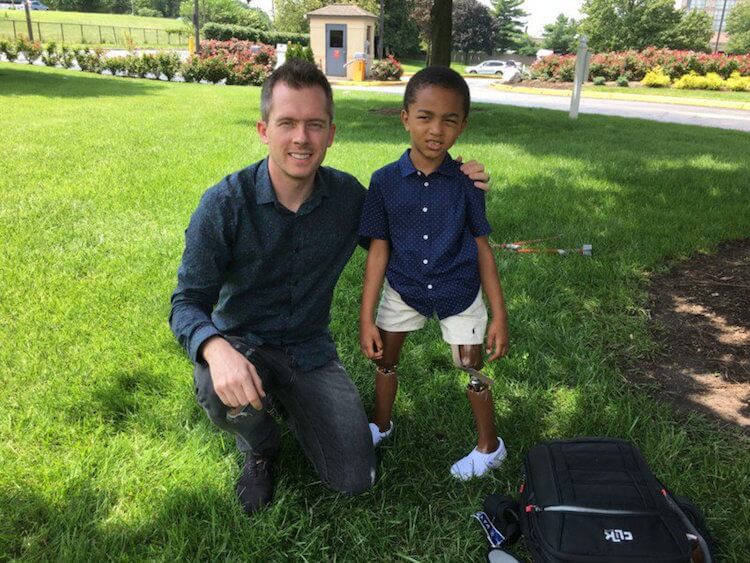 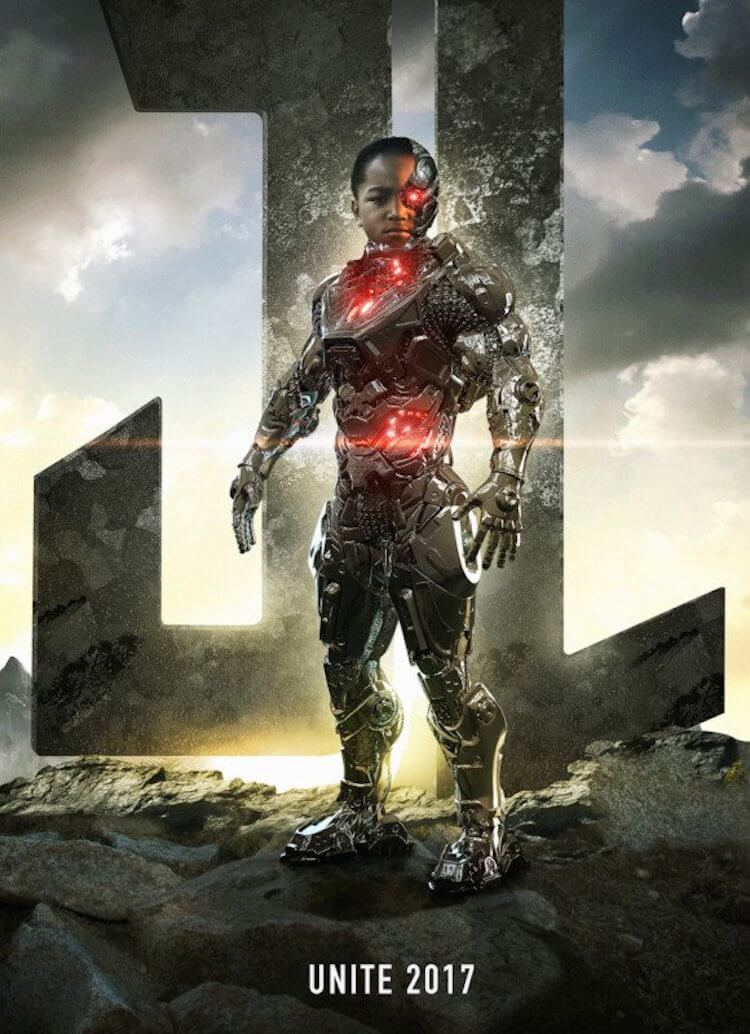