James Harrison Has Saved Over 2 Million Babies By Donating Blood. Nicknamed Man With The Golden Arm

Who is James Harrison? The man who has donated the most blood ever. He was recognized in 2003 by the Guinness World Records.

How and why did he make it his mission to donate blood and save lives?

he recalls. He was only 14 and one of his lungs had to be removed. He needed a lot of blood at that time. He received almost 2 gallons of donated blood and he made it his mission to give back, ever since.

After turning 18, he started donating blood and plasma every three weeks and kept doing this for 11 years straight. Moreover, he was discovered to be the first anti-D donor in Australia and the most prolific ever. What does that mean? 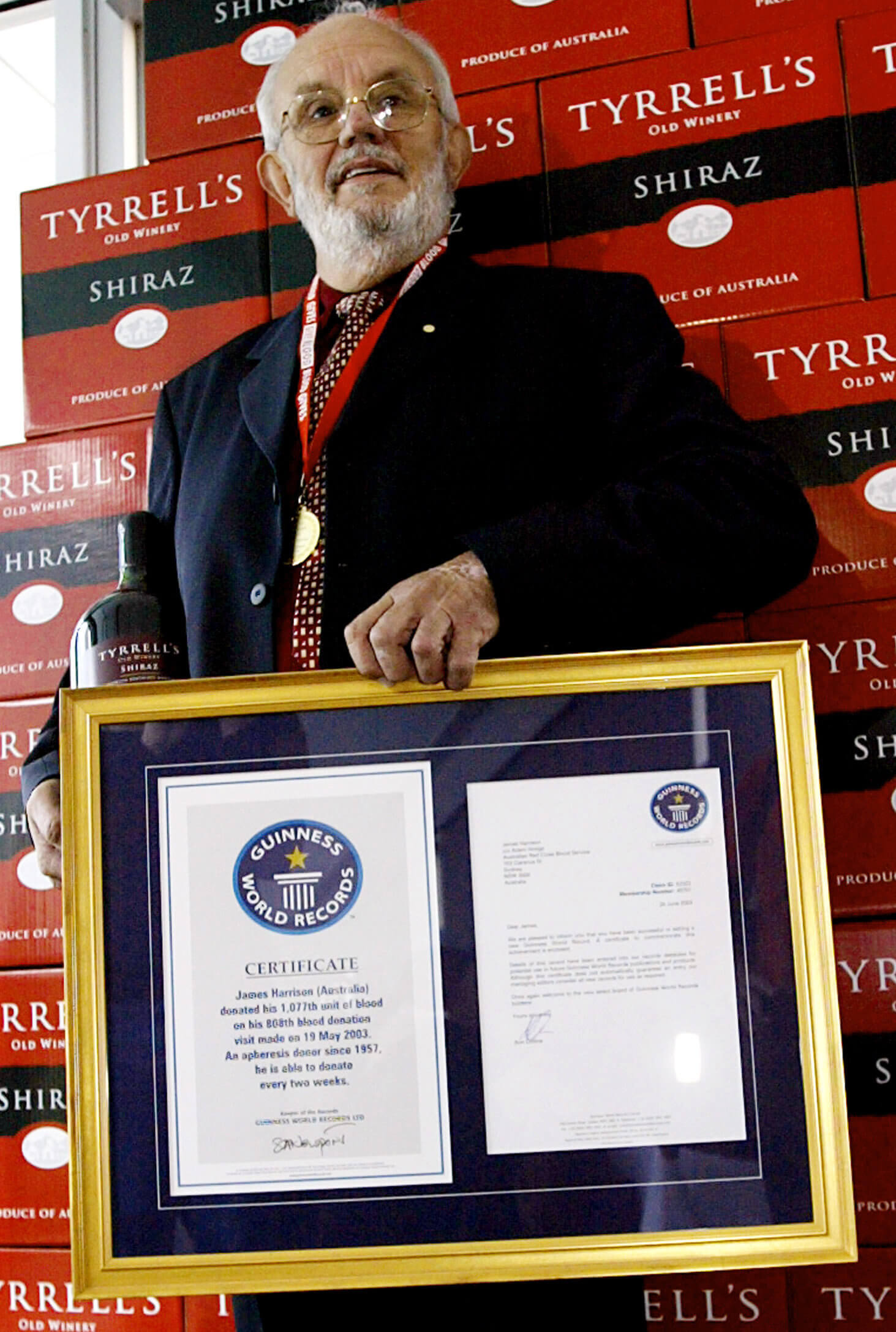 When a pregnant woman has an Rh-negative blood type and the fetus she’s carrying has a Rh-positive blood type, the mother’s antibodies attack the fetus’s red blood cells. The key to turning this reaction off is in Harrison’s blood: a rare antibody known as Rh D immune globulin or anti-D. It is believed he possess anti-D because of the blood he received when he was 14.

Anyways, he’s in the Guinness World Records and is known as “the man with the golden arm”. So far, he has donated enough blood to save about 2 million babies. As for the anti-D plasma donors, the Australian Red Cross knows only of about 50 donors, but they’re enough so far. 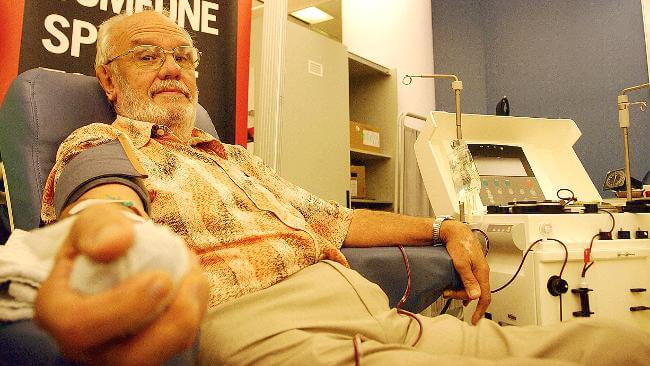 Harrison is currently 78. When he’ll turn 81, he’ll have to retire from a lifetime of blood donation. “Some people say, ‘Oh, you’re a hero,’ ” he says. “But I’m in a safe room, donating blood. They give me a cup of coffee and something to nibble on. And then I just go on my way. … No problem, no hardship”