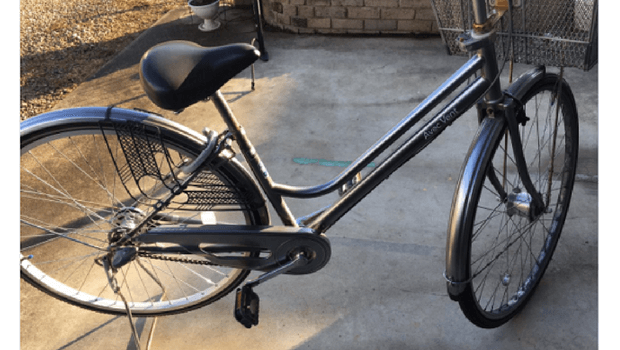 Where is the line between an ordinary fan and hardcore fan? Maybe the line seems blurry, but here we have a great example of a true hardcore fan, so you’ll know when you meet someone similar. In this case, we talk about an anime fan who ride 250 miles on a bicycle to attend Comiket convention in Tokyo.

Winter Comiket, the cold-season iteration of Japan’s twice-a-year mega-gathering of anime otaku and doujinshi (self-published comics) artists, is being held in this time of the year, during New Year’s holidays, so it attracts fans from all over the world.

Aichi Prefecture, known as Twitter user @DJ_FLANDRE, lives about 400 km from Tokyo where Comiket convention is being held. For an ordinary fan, what’s to expect would be to buy a bullet train ticket and to get to the destination in about two hours. Yet, a hardcore fan would do something less expected and much more complicated, just like @DJ FLANDRE did.

@DJ FLANDRE made 400 kilometers (about 249 miles) journey from his hometown to Tokyo by bicycle in order to attend Comiket. 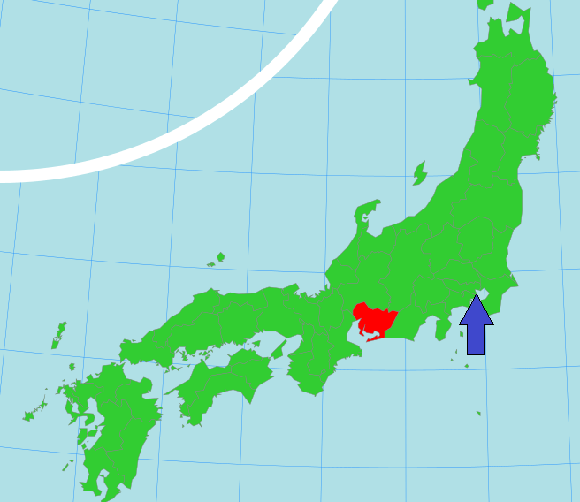 If that wasn’t enough, he didn’t use some mad sports bike but a “mama chari” (from “mama chariot”), the heavy-framed bicycle with a shopping basket commonly used by Japanese housewives. Hardcore or what?!

@DJ_FLANDRE started pedaling on Christmas morning, hopping on the bike at 9 a.m. on December 25.

How did he get this idea anyway?! He asked Tweeter for their opinion how should he get to Comiket last summer: by bus, by train or by bicycle… As you might have guessed, the third option got most of the votes.

View of the sea magically appeared to him after 100 kilometers (62 miles) of pedaling.

This was his Christmas dinner… He got a monster appetite from all that pedaling!

You run on these when you’re biking … The bike’s basket, stocked with energy and protein drinks.

@DJ_FLANDRE rolled into Shizuoka City where he spent a night.

Many ups and downs on this road! He took the coastal tour this time.

Passing through Atami, a seaside hot spring resort town. Rather than splurge on such luxurious accommodations, @DJ_FLANDRE kept pedaling for five more hours after reaching Atami until he got to the city of Chigasaki where he finished his second Day and 330 kilometers (205 miles) in total.

Next day he reached Yokohama at 10:38. He even had time to meet up with some local friends for yet another protein-packed meaty meal.

At 3:12, he crossed over into Kawasaki, the northernmost city in Kanagawa and Tokyo’s southern neighbor.