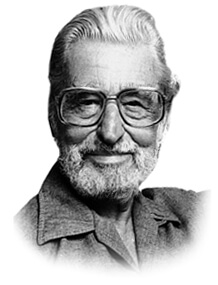 The badly created version was first published on Tumblr in 2014 and gained around 70,000 upvotes over the course of 3 years. However the first edition with the addition of ” The trees say shut the fuck up ” was only introduced in 2015 on Imgur where it quickly gained popularity and over 6,000 points. 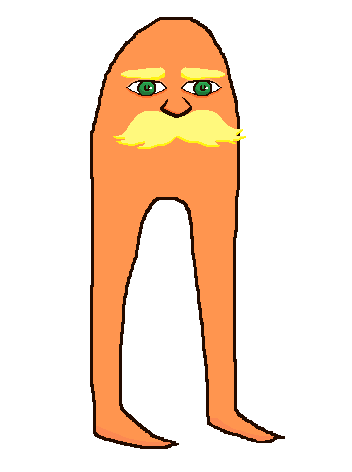 What’s interesting is that the later versions of the meme became much more popular than the original. With another version posted in 2015 on Tumblr with the variation of ” The trees say hit that like button ” and it gained over 160,000 notes very quickly. 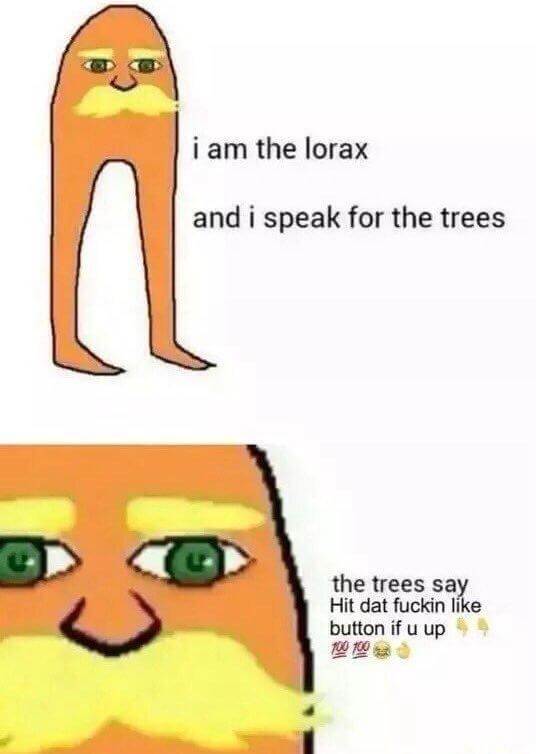 Over the next couple of years the meme was posted with different versions and alterations, some examples are when it was posted on Facebook in 2016 and gained over 3,100 likes and another version from a popular Facebook page where the Lorax say ” Are Italians white? ” 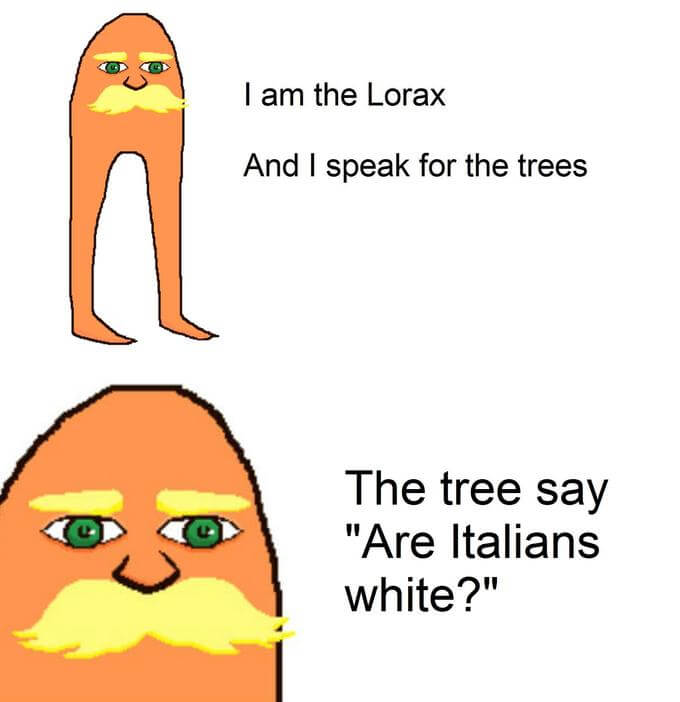 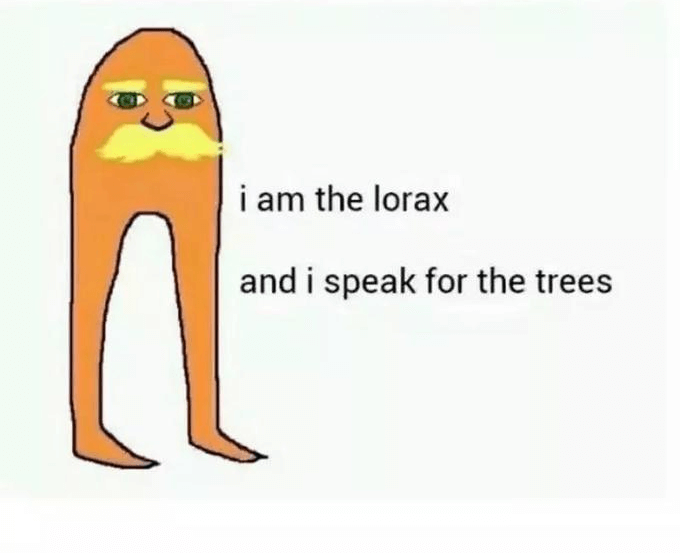 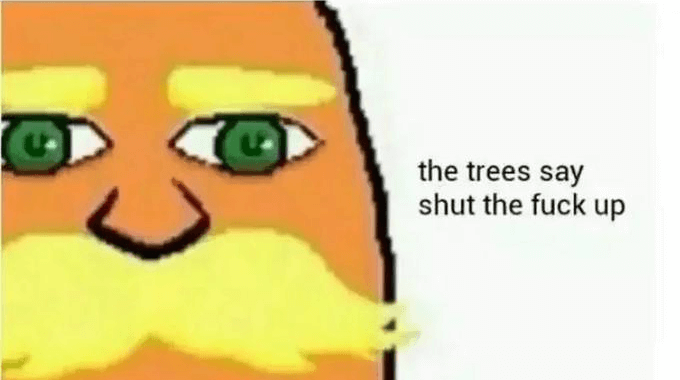 When Reddit users started posting the popular meme, that was the moment when it hit wide spread across the internet as we all know that things that get posted on Reddit are going to be re-posted across the internet. This happened in 2017 and it was posted on various popular subreddits like /r/dankmemes.

Some of the popular re-posting was a version of The Lorax giving an environmental speech and that gained a lot of popularity.

Another popular example is that Twitter posts ain’t memes ( Which we totally agree with ). Are are more examples of the I speak for the trees meme:

Popular I speak for the trees and the trees say meme: 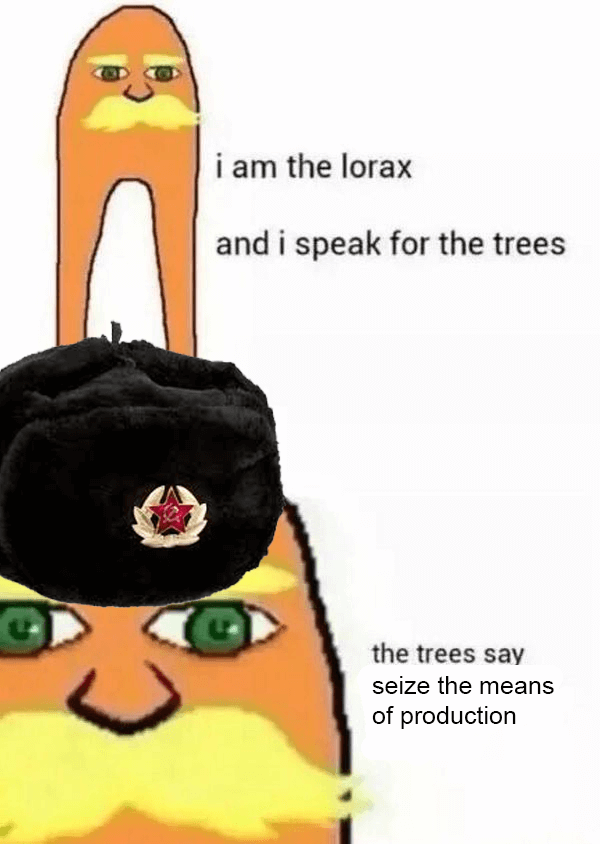 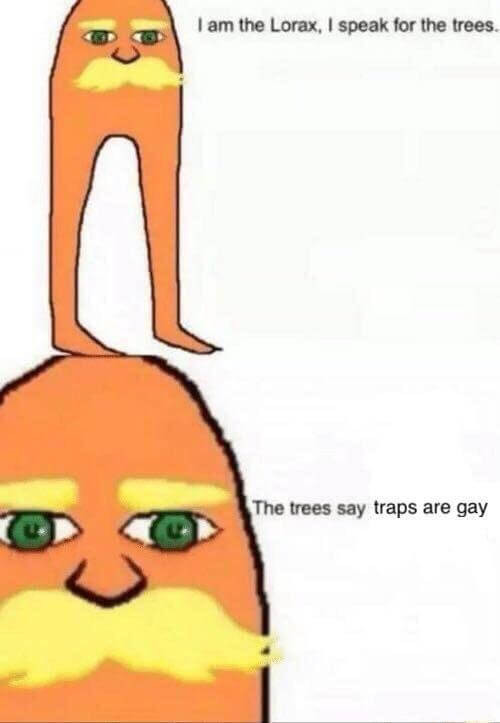 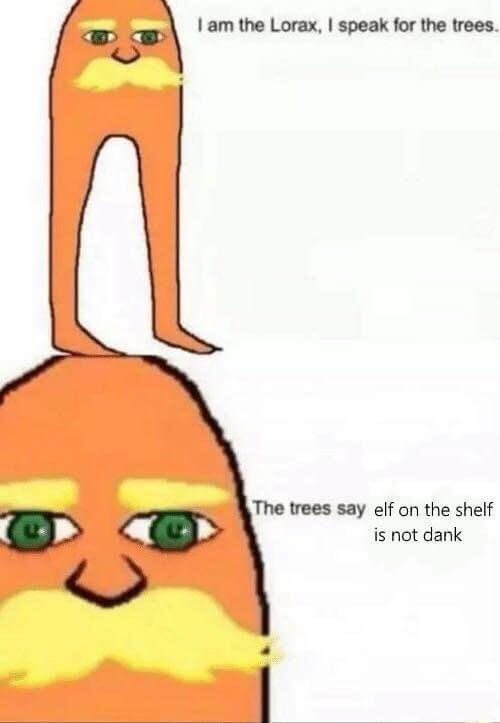 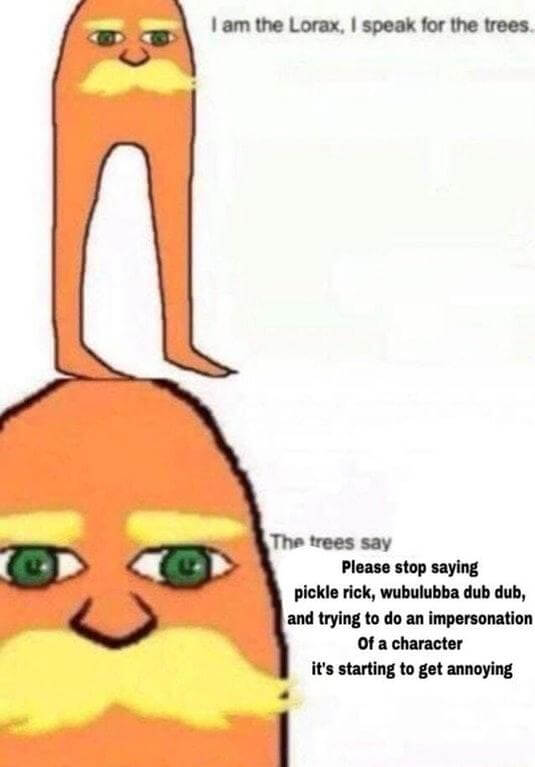 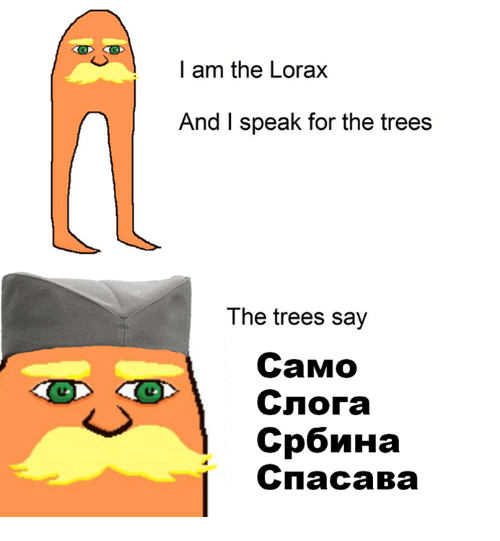 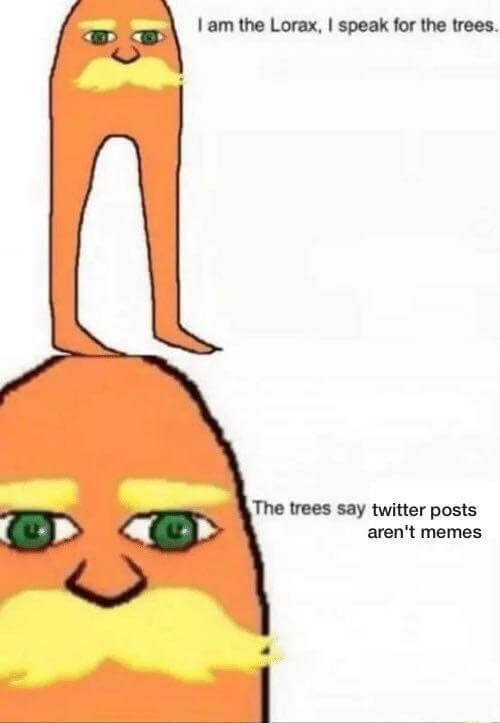 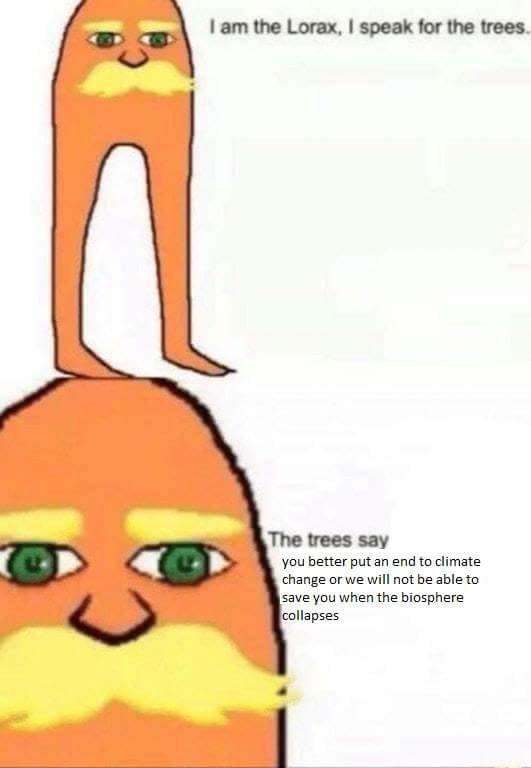 How many people actually search for this meme? See the table below.

Images are from Knowyourmeme

10 Things Only Coffee Addicts Know To Be True

30 Cool Chairs Prove That Furniture Can Be Awesome Too

30 Cool Chairs Prove That Furniture Can Be Awesome Too