It’s funny because it looks like the dog has a handle of things but it clearly have no idea what he’s doing. the first no idea what i’m doing dog meme appeared on Reddit with a picture of a golden retriever sitting next to a laptop looking like he’s working with the famous catchphrase above him.

The meme became so popular that everyone who browse the internet regularly knows it in some version or another. Well here is a full gallery of the i have no idea what i’m doing dog , this is just pure gold:

1. The dog never used a computer before, so he’s clearly have no idea what he’s doing. 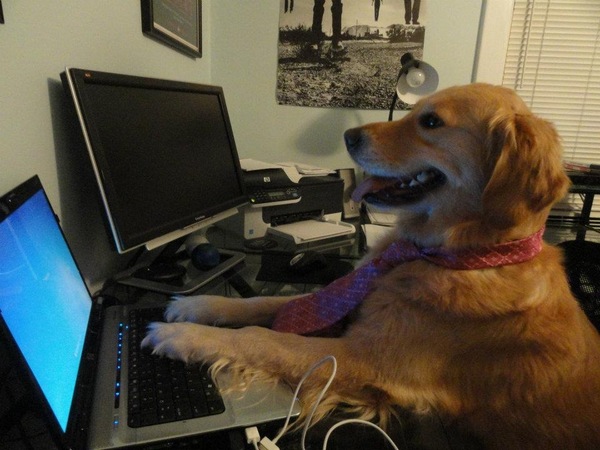 2. The only thing that is really on the dogs mind right now is ” am I allowed to eat this popcorn or what? “ 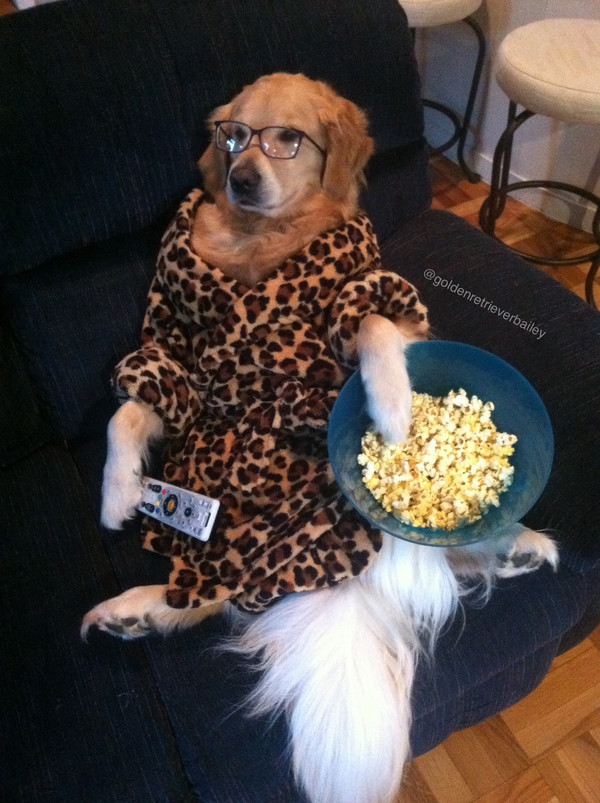 3. ” You’re about two seconds away from never seeing this book again – because I have no idea what i’m doing “ 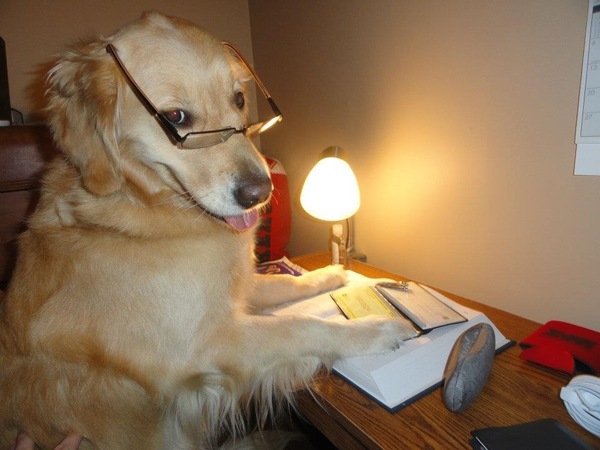 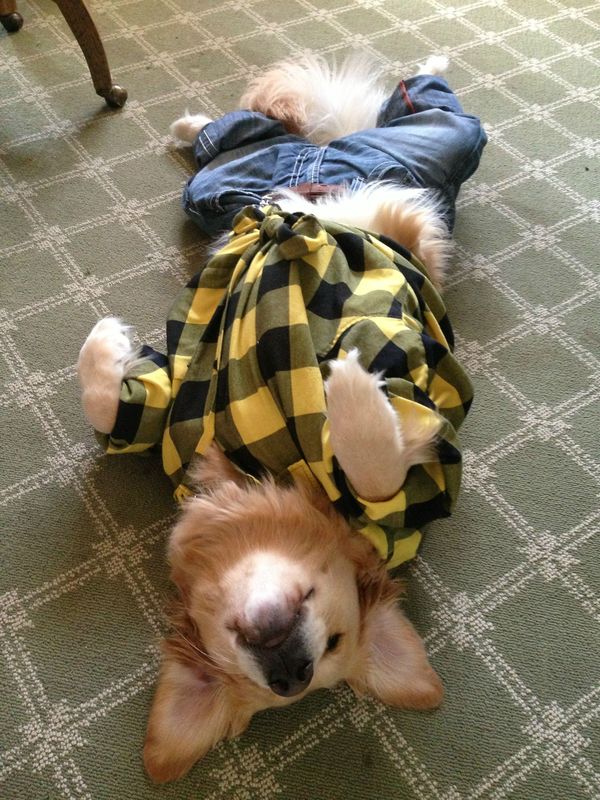 5. The dog has got no clue why he is on this car holding a sponge, but he likes the water 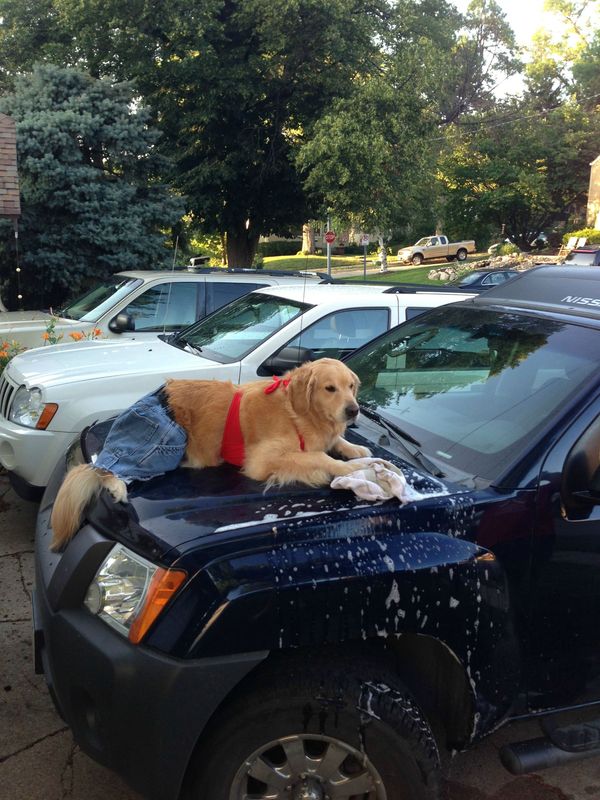 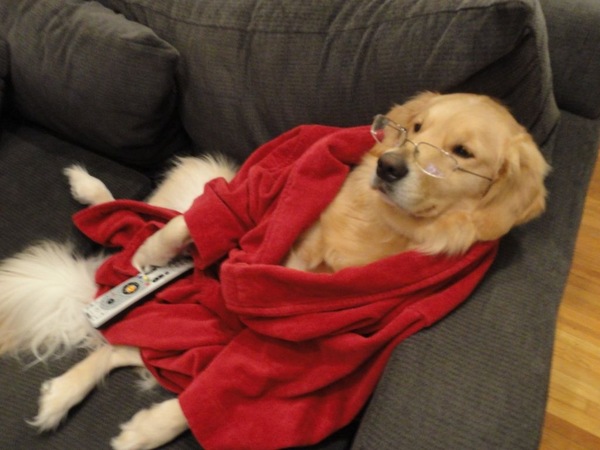 7. ” Why am I wearing these ridiculous clothes?” *The I have no idea what i’m doing dog probably 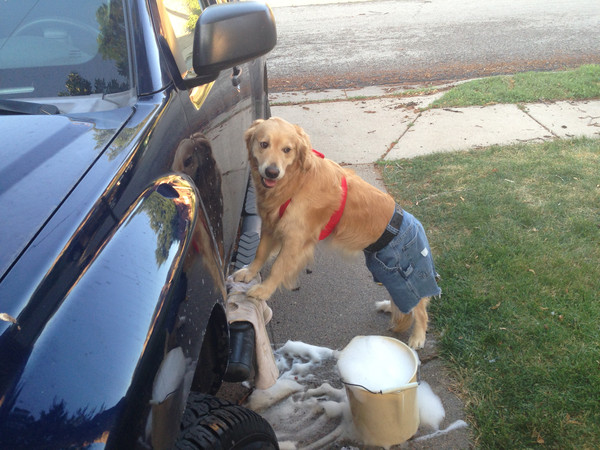 8. He has no clue why he is in water sport gear 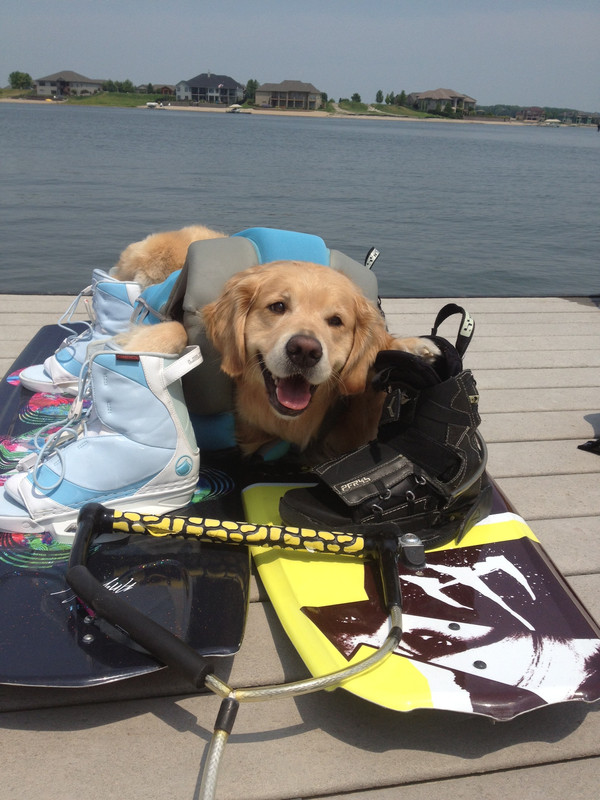 9: Again on the computer, maybe this time he knows what he’s doi – no, still no clue 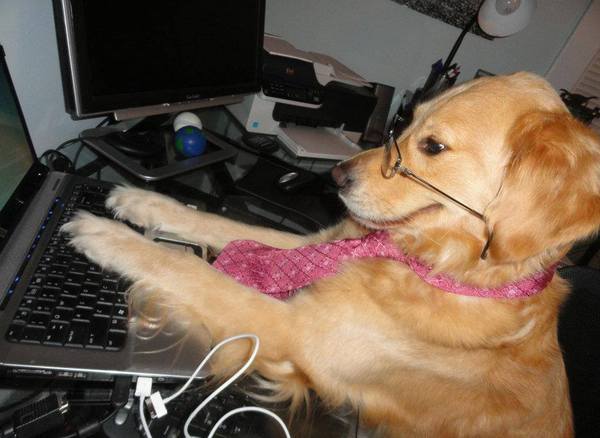 10: He clearly doesn’t have any idea how he got dressed and what’s he doing with an axe 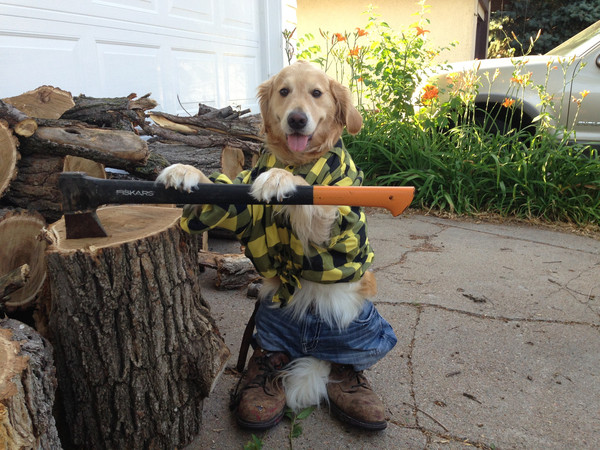 11. The dog can barely see with the cap on see he has got no clue whats going on 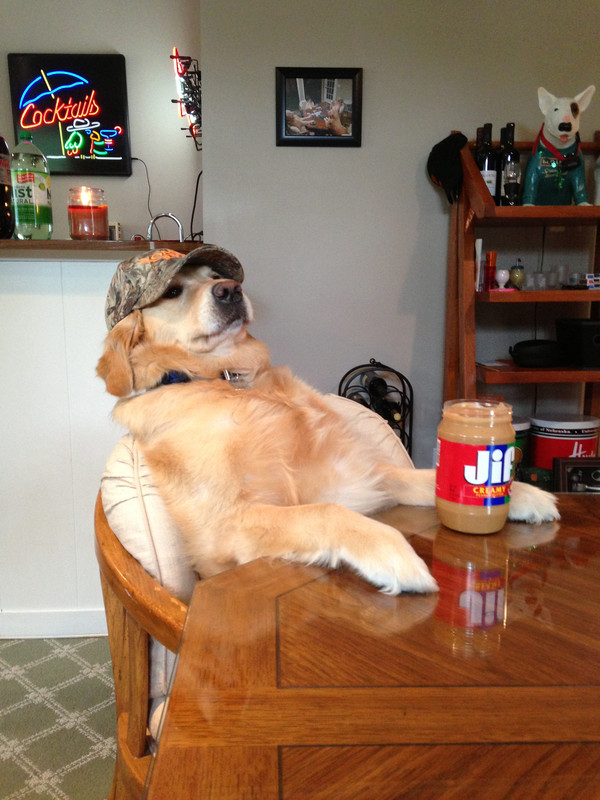 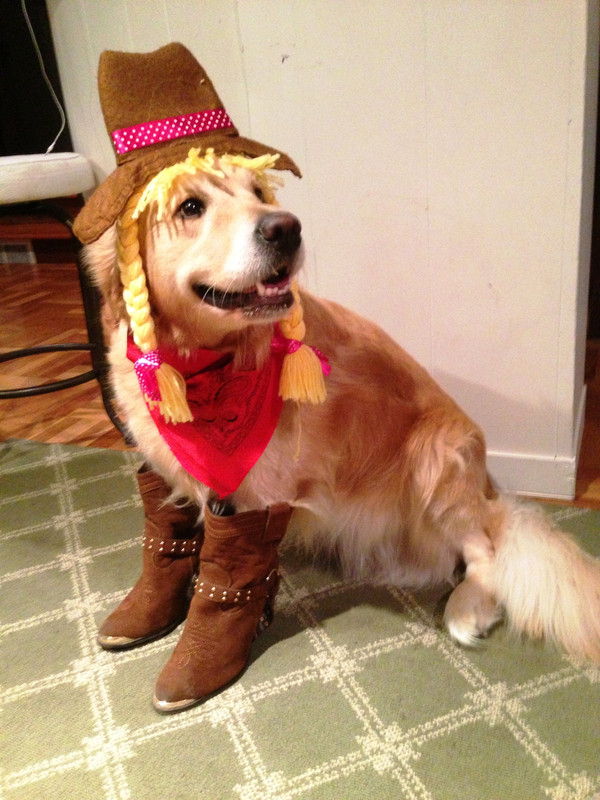 13. The ski thing again. The dog has no clue. Leave him be 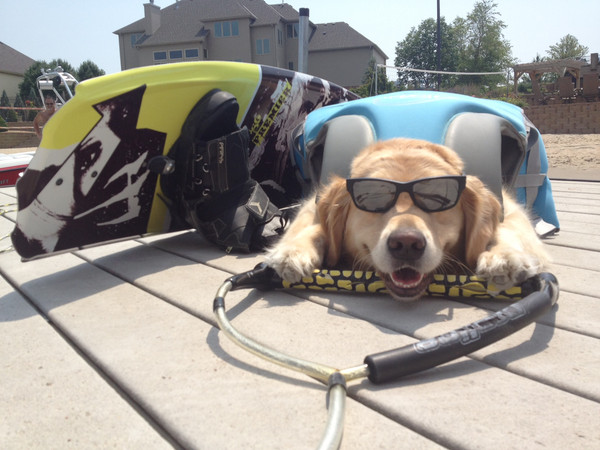 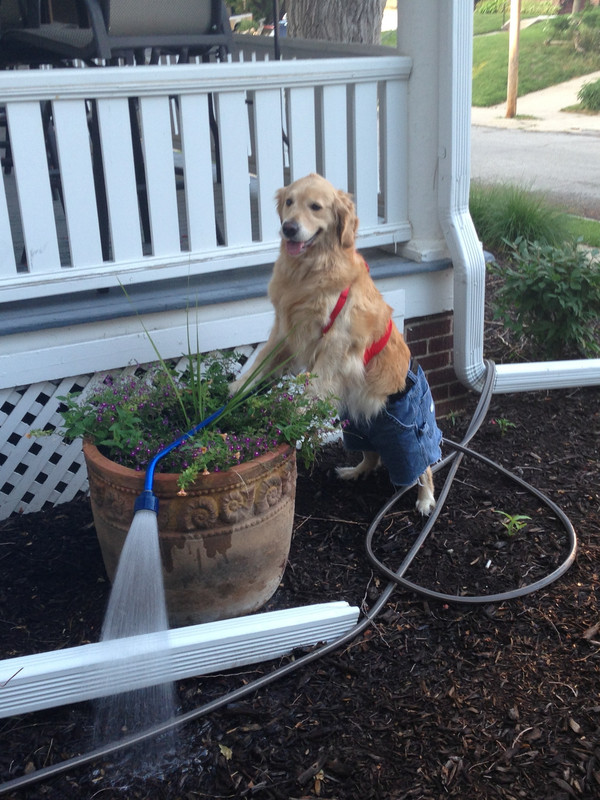 15. This is actually pretty dangerous, dog who has no idea what he’s doing with an chain saw 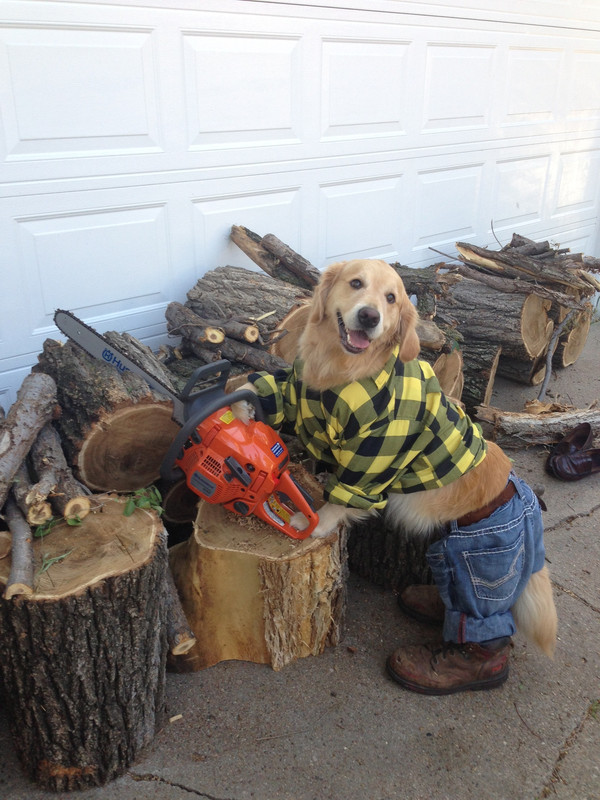 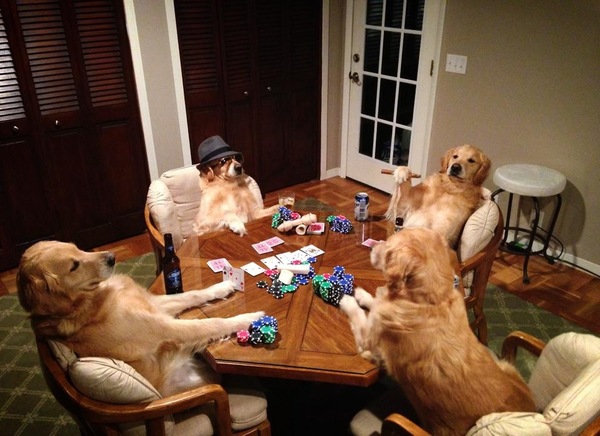 17. No idea how these cookies were made, I’m just standing here 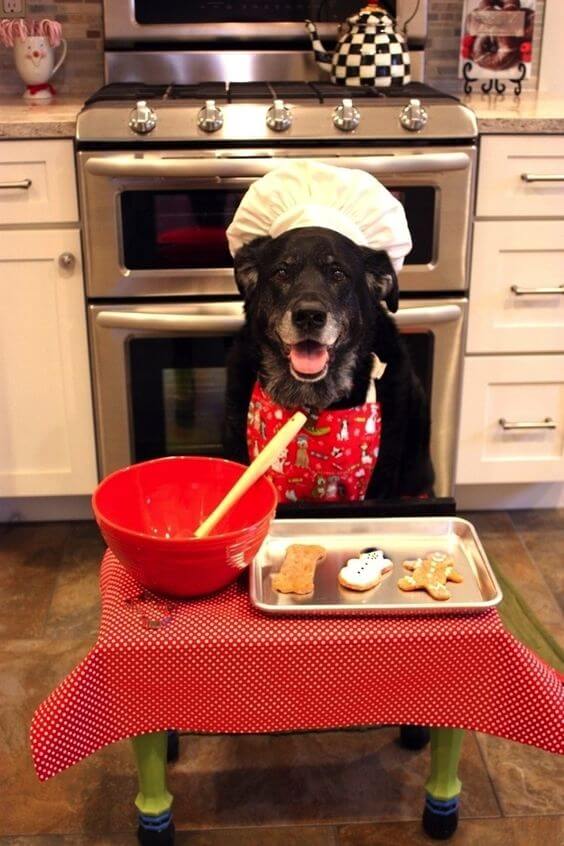 18. This is actually really cute 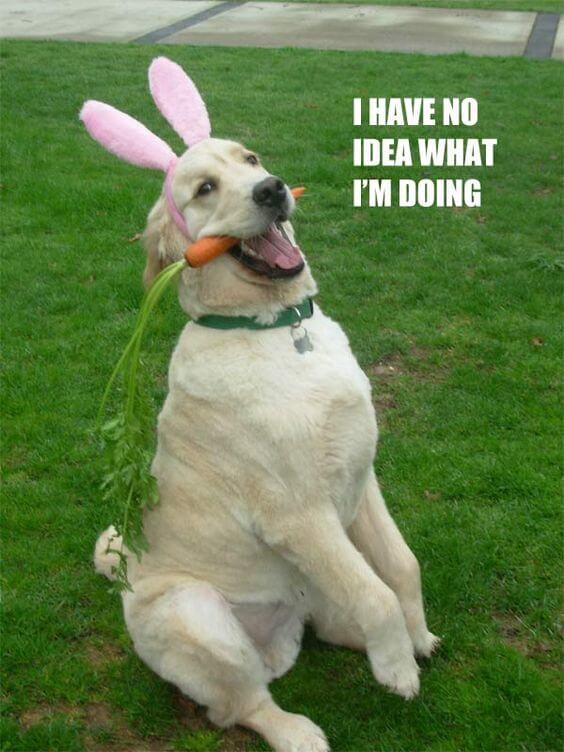 19. The most dangerous attempt to create a meme ever 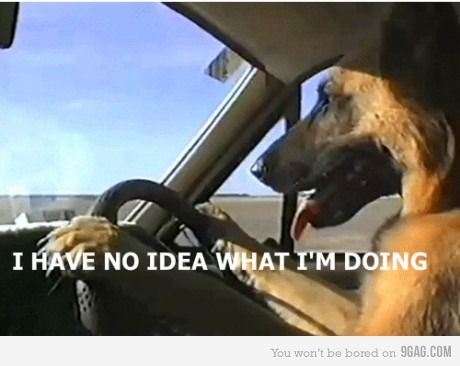 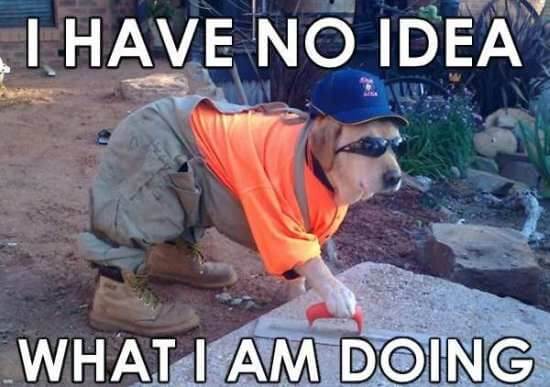 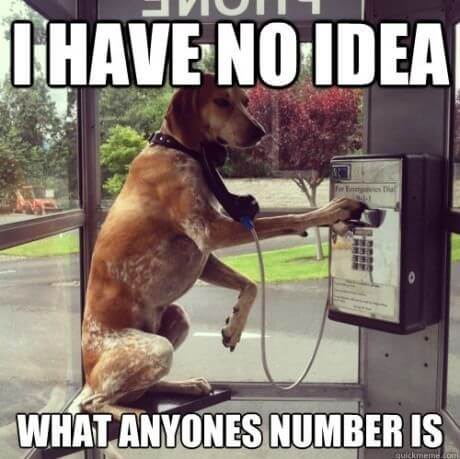 If you love the I have no idea what i’m doing dog like we do. you’re going to love these dogs in suitcases pictures and these hilarious dog collar tags