by Sarah
in Food
0

This nearly deadly chip comes in a coffin-shaped package, which is hilariously fitting. If you don’t believe that this could possibly be the hottest chip in the world, only one chip comes in each package. The creators of this flaming snack food are obviously concerned for your safety, so you better believe it’s hot. 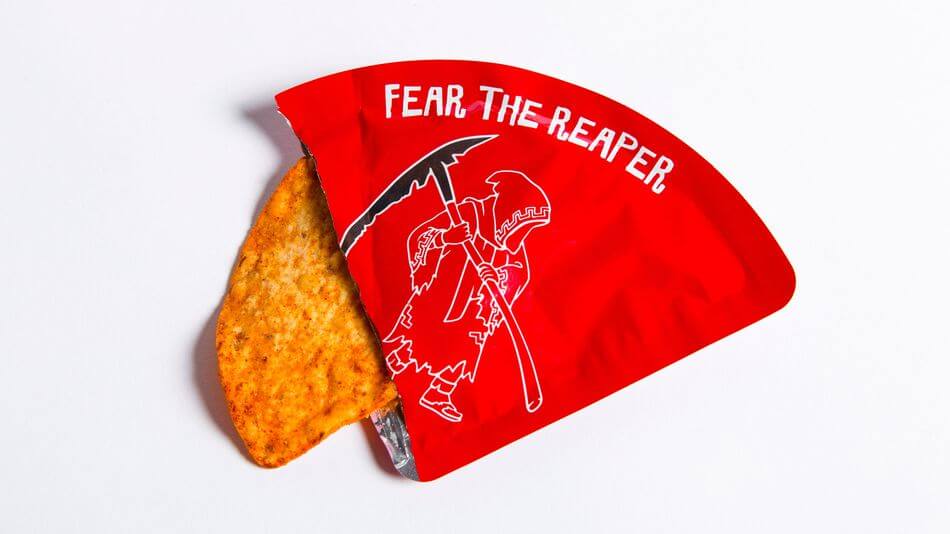 Still not convinced this is the hottest chip in the world? This one, lone chip is in the Guinness Book of World Records. That should do it. You should be totally convinced now. Jeff Day, Brand manager of Paqui Chips (The makers of this demon snack) said “When we decided that we wanted to make the world’s hottest chip, we first said, well, we need to find the world’s hottest pepper.” 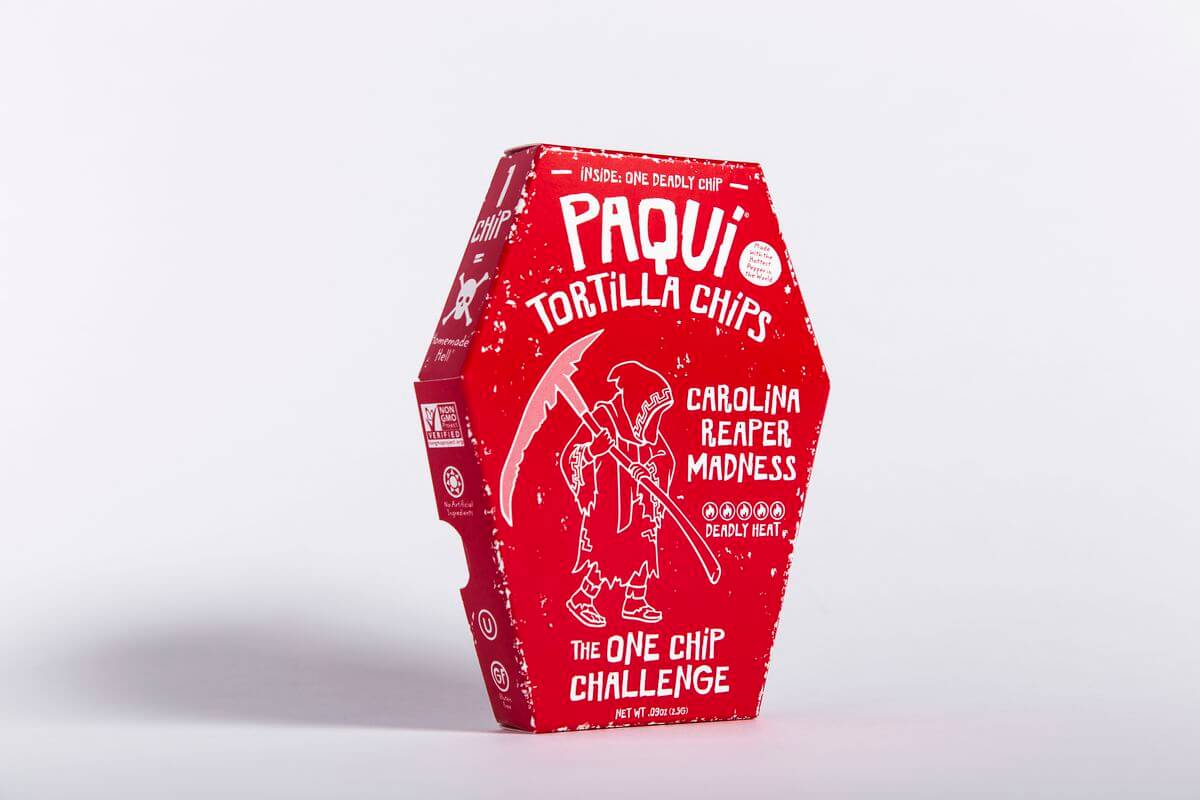 If you look at the Carolina Reaper, it screams danger. Who in their right mind would want to eat one of those? If you’re a daredevil, you might. In fact, slipping a Reaper Madness chip into a bag of Doritos at a party might be the best prank ever. I don’t have the guts to do it, but if anyone ever does, I want to see footage of the freakout.

Leave your thoughts in the comments and let us know if you would dare to eat one of these chips. 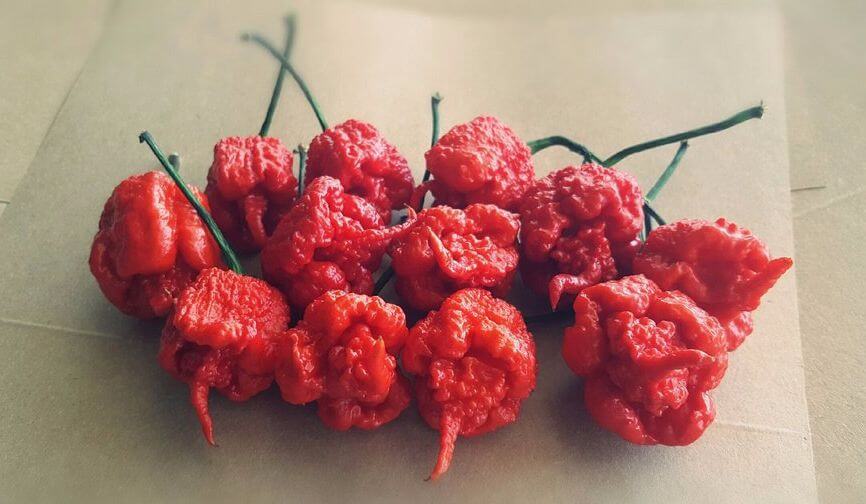