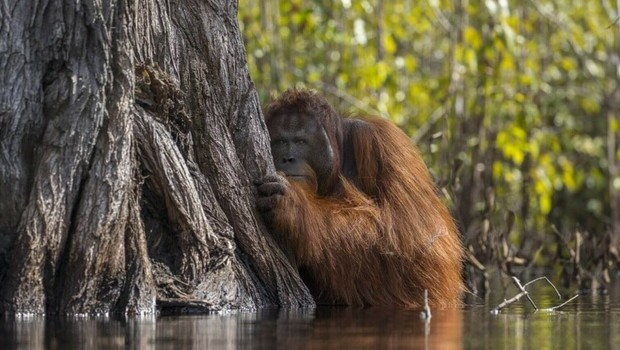 Have you seen this year’s National Geographic best nature photographs? They are a rare feast for the eyes, so we recommend you scroll down and take a look at them. Some of them, you won’t even know how they got to be that way, how they were taken. The photographers definitely went through some hard times and made some sacrifices to really get that perfect shot. Hours of waiting, maybe days of following along, waiting for the perfect light, for the perfect scenery, for the right time of day are a few of the trials of being a terrific photographer.

The National Geographic Nature Photographer of the Year Award is an annual competition where a team of professional judges name their favorite shots and photographers in the nature category. The competition is divided into four groups: Underwater,Aerial, Wildlife and Landscape. The winner and the Grand Prize of $7,500 will go to the first place, and from every category there will be chosen a first place as well which will receive $2,500 too. The winner’s photo will also be featured on the cover of National Geographic magazine.

Now, we’re speaking about National Geographic. You can’t expect to get anything short of perfection from them. The best nature photography awards are divided in 4 categories: Wildlife, Landscapes, Aerials and Underwater. We are going to see below 3 entries for each category: 1st, 2nd and 3rd place and, of course, the Grand Prize which went to Jayaprakash Joghee Bohan’s images of an orangutan in Borneo.

The orangutan’s face in the shot is almost human-like and his waiting stance has you guessing what’s coming next. Harry Collins’ picture of a great gray owl won People’s choice award. The image shows a perfect time-freeze moment in which an owl is making its landing. You’ve got to see it. You’ve got to see them all!

The winner of the grand prize – Jayaprakash Joghee Bohan 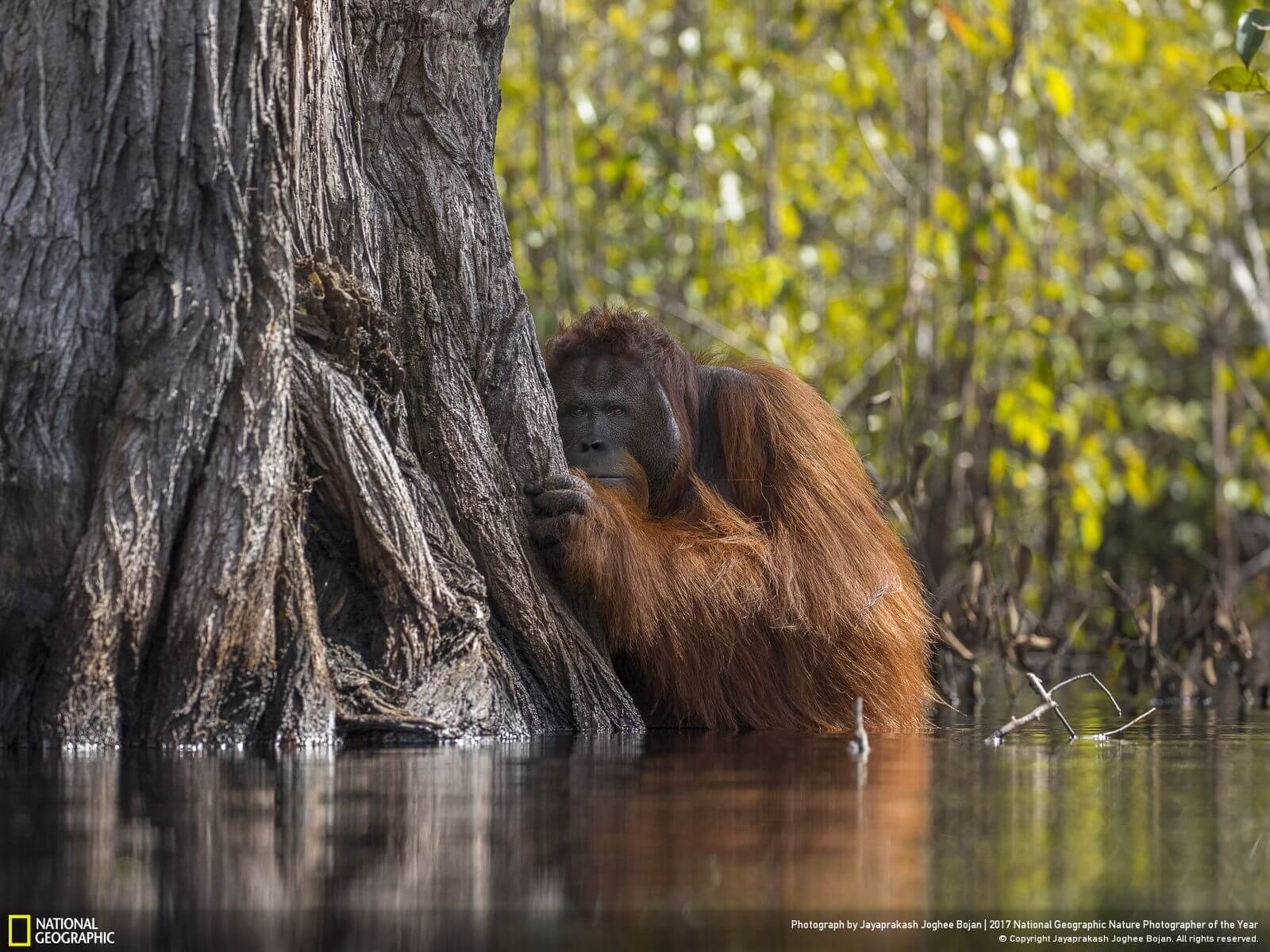 Second place in the wildlife category went to Alejandro Prieto 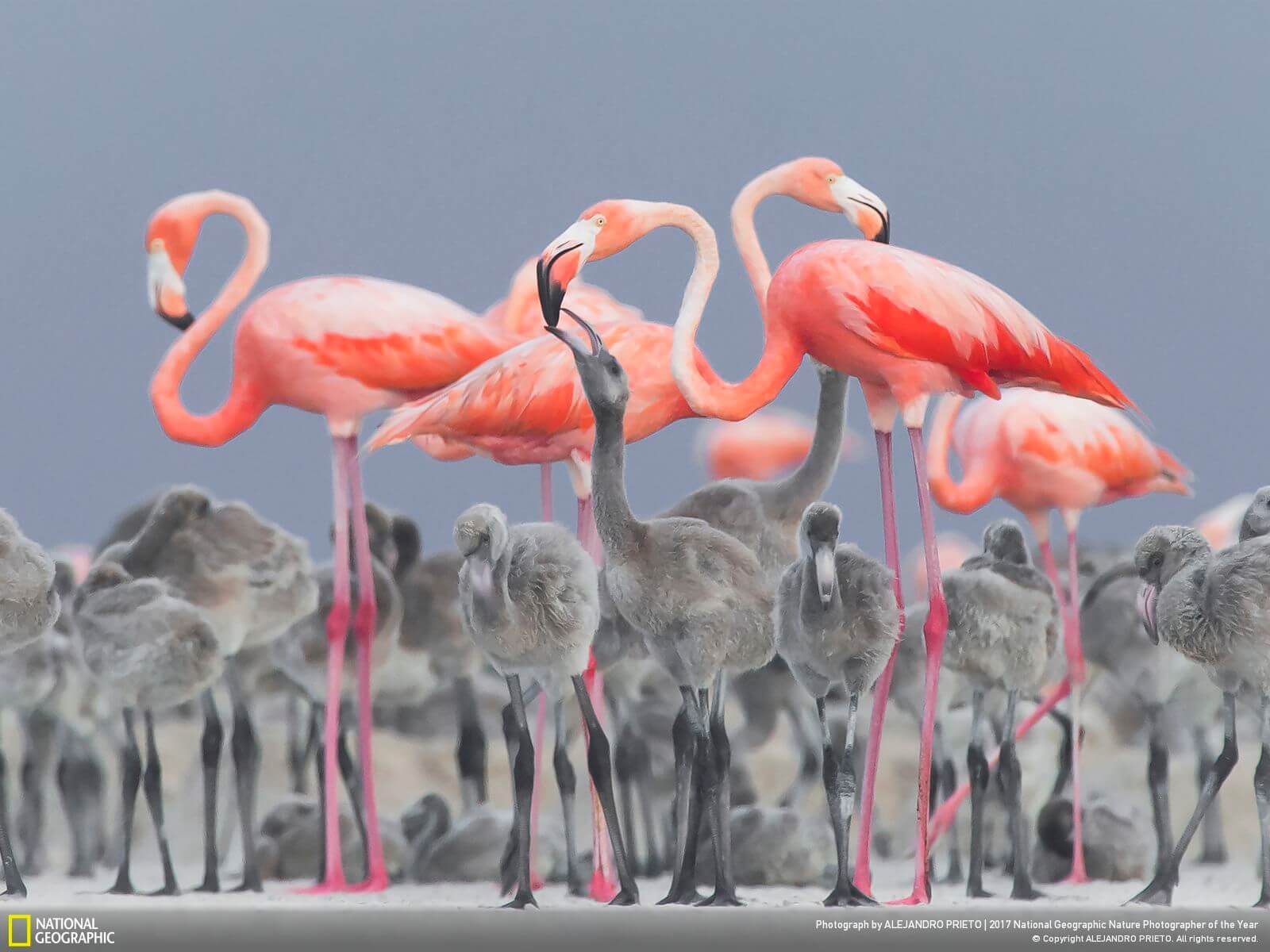 3rd place in the wildlife category was won by Bence Mate 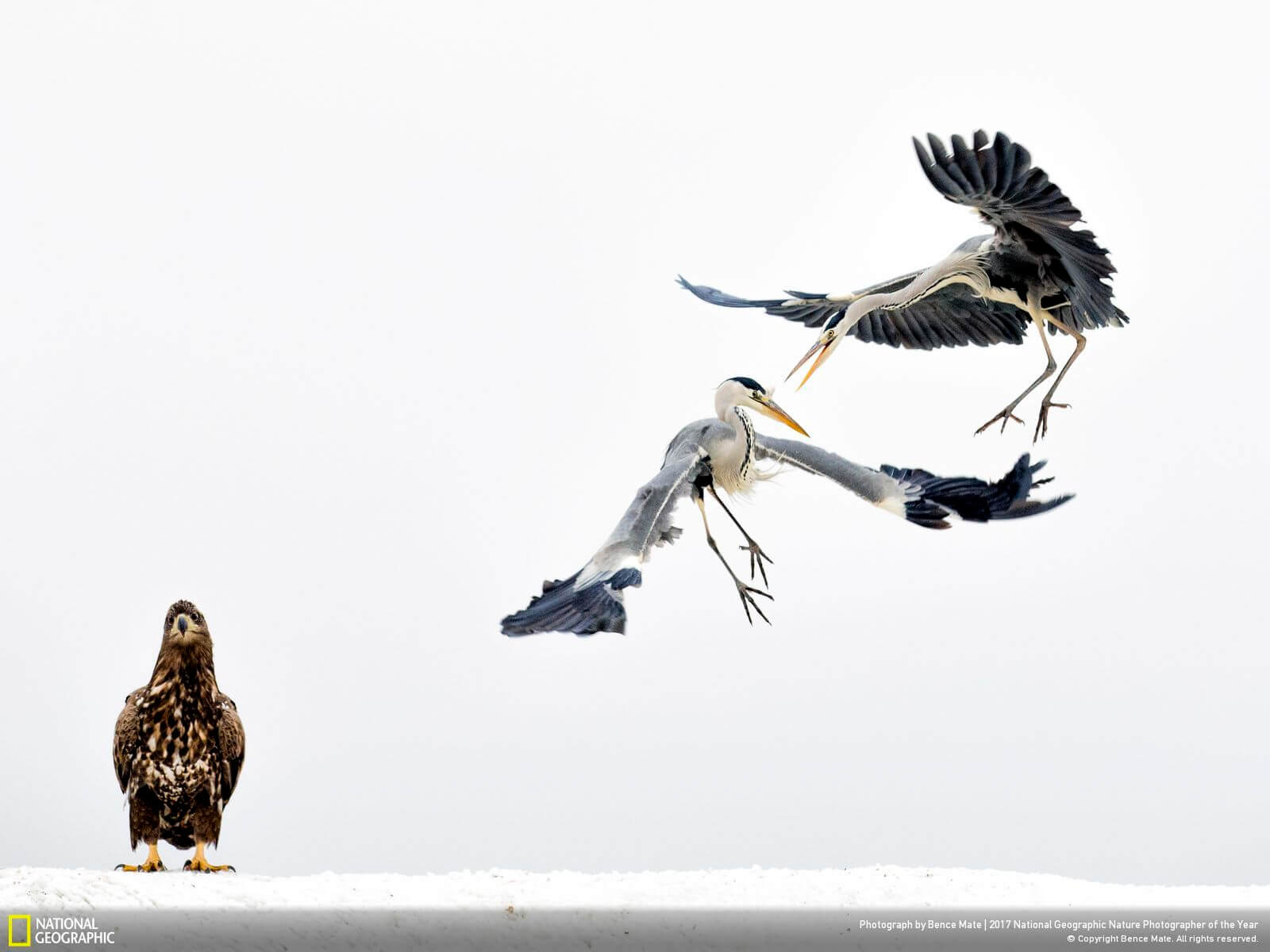 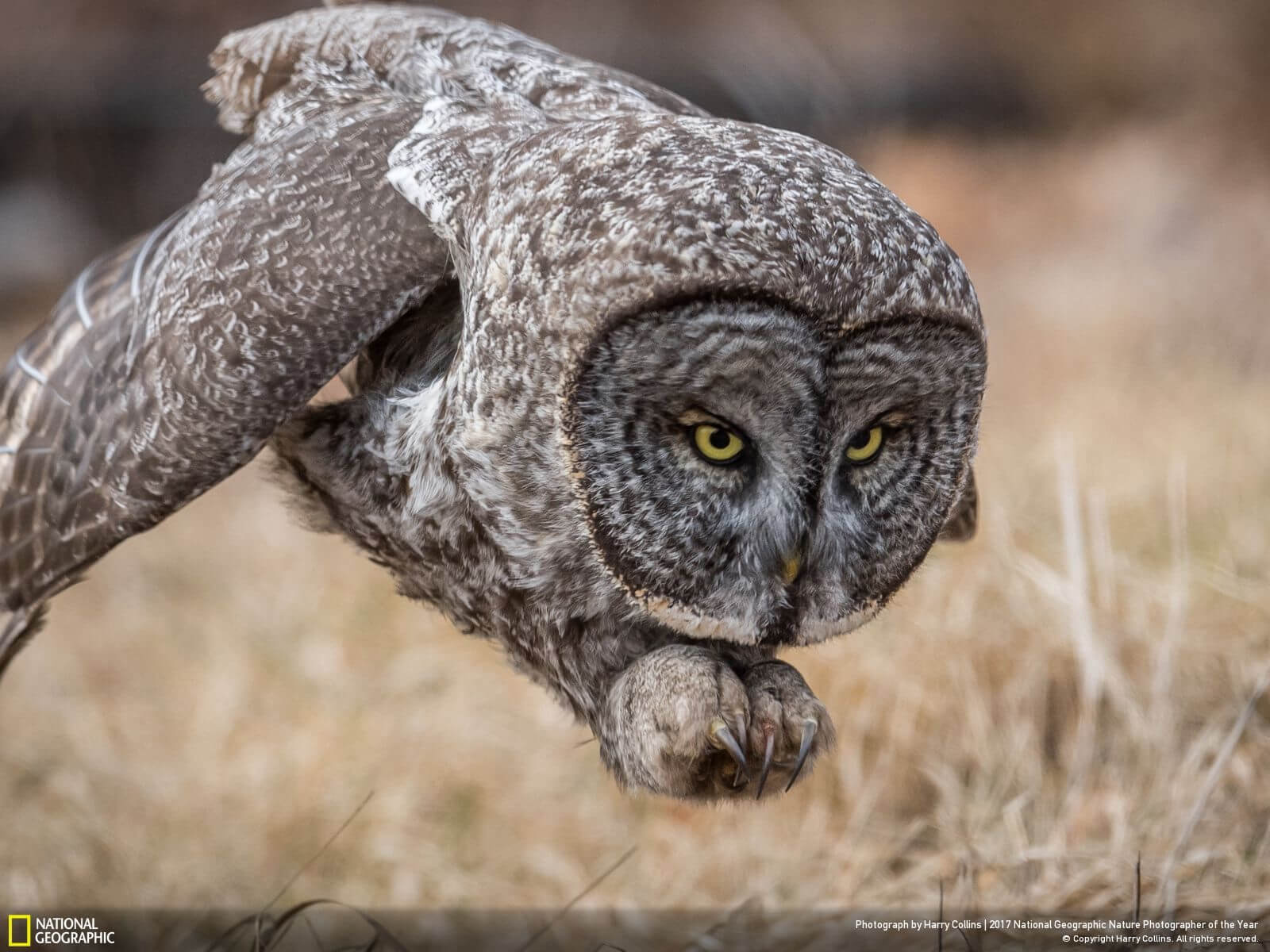 First place in the landscape category was won by Karim Iliya 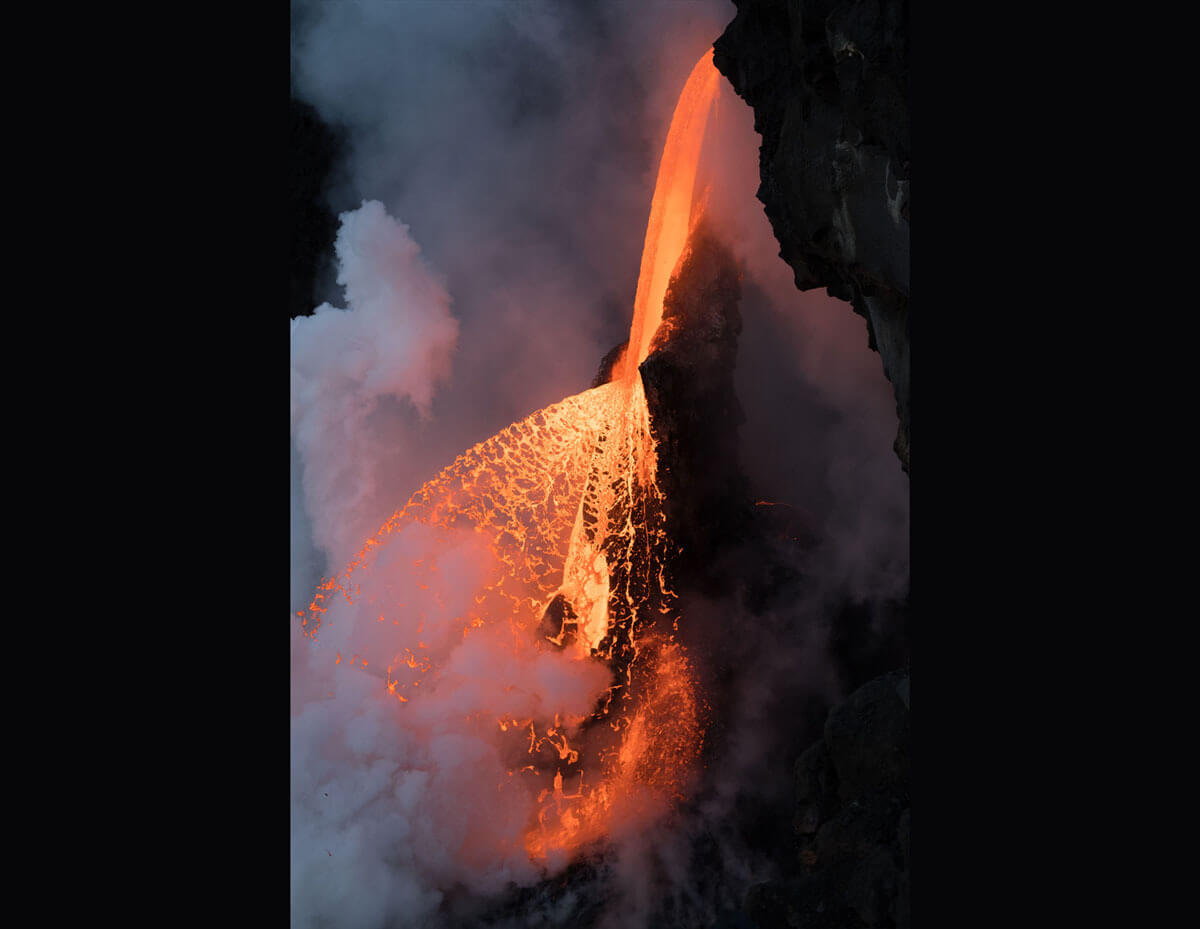 Second place in the landscape category went to Yuhan Liao 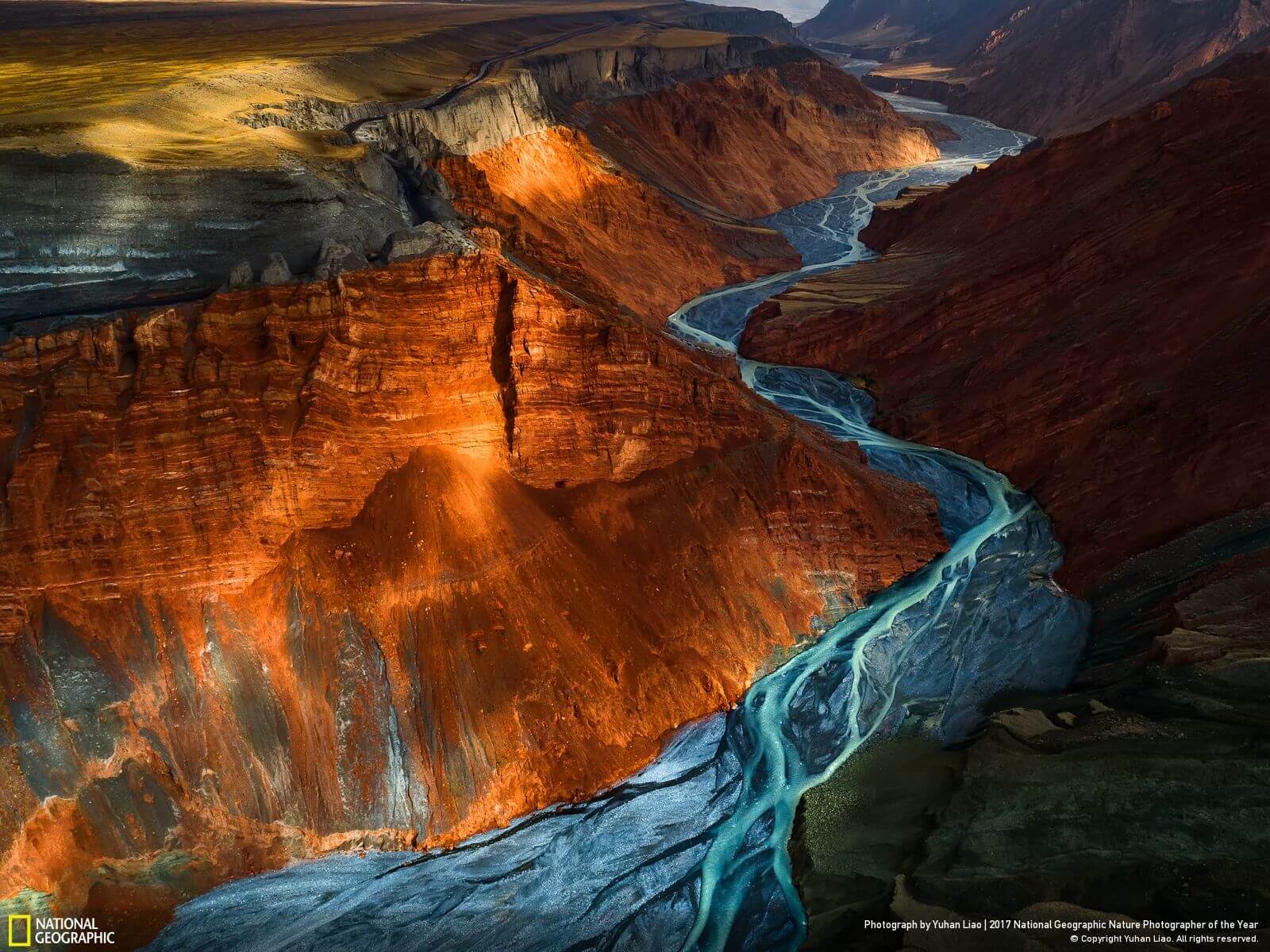 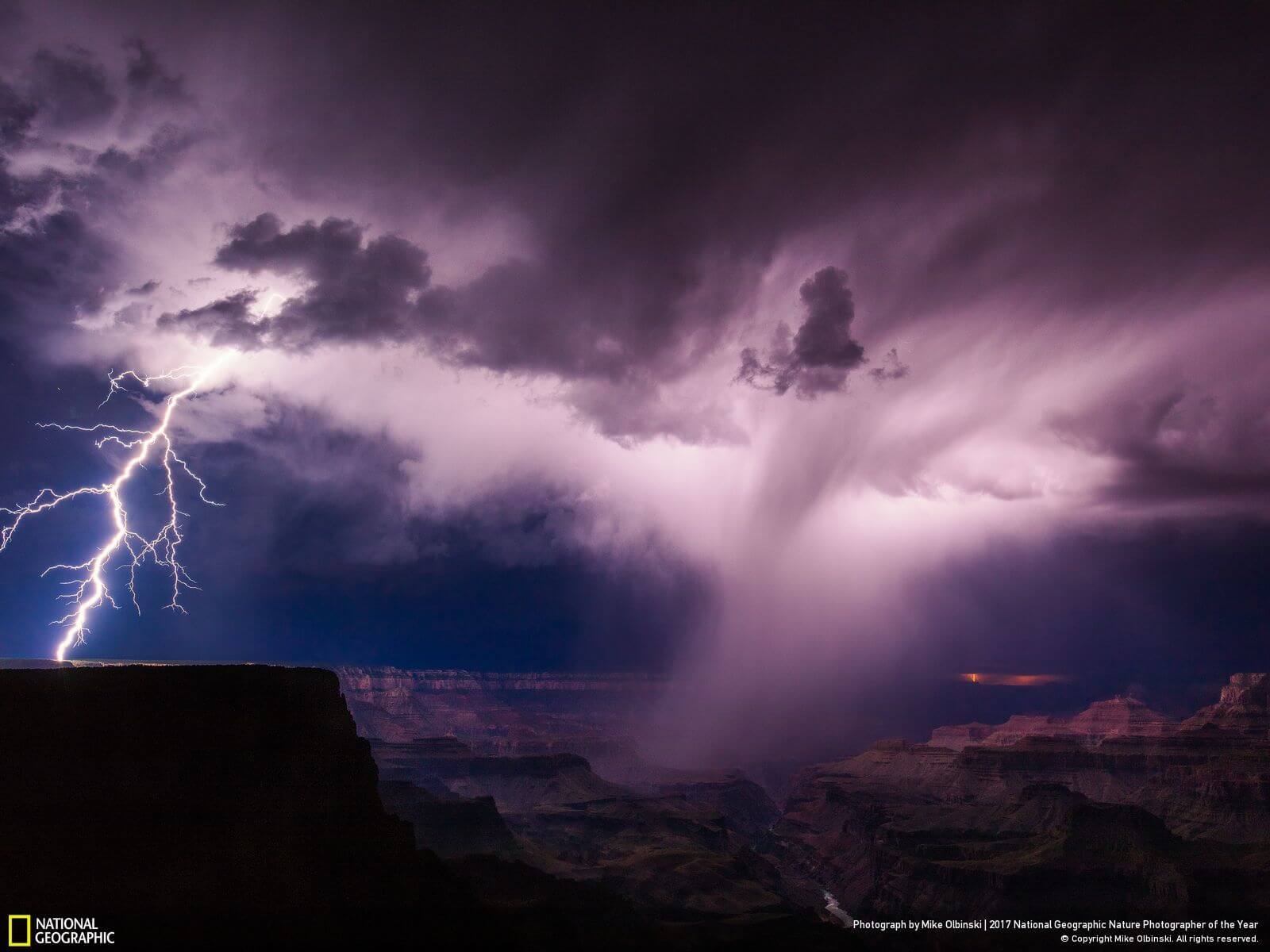 The people’s choice award for the landscaping category – Wojciech Kruczynski 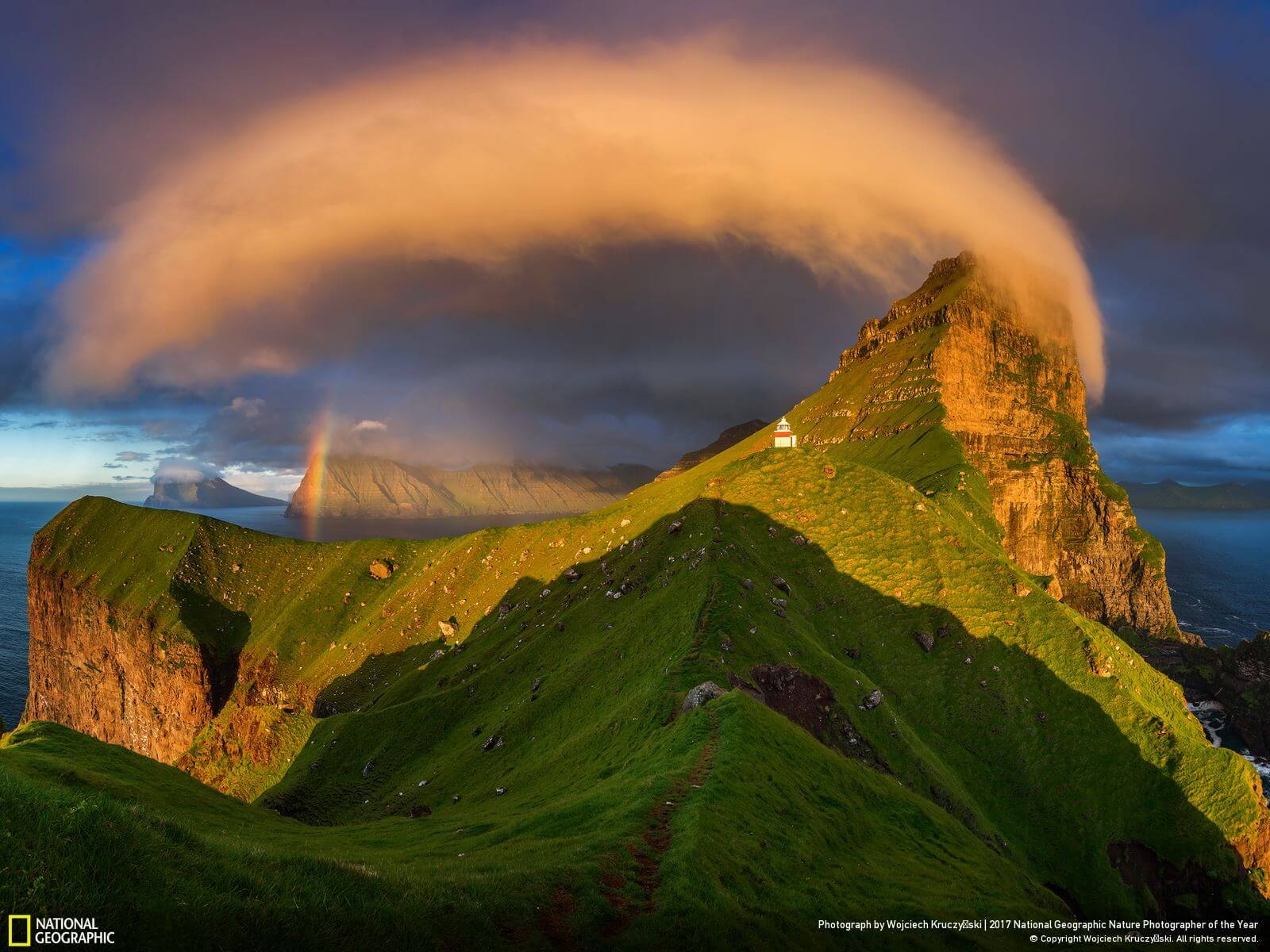 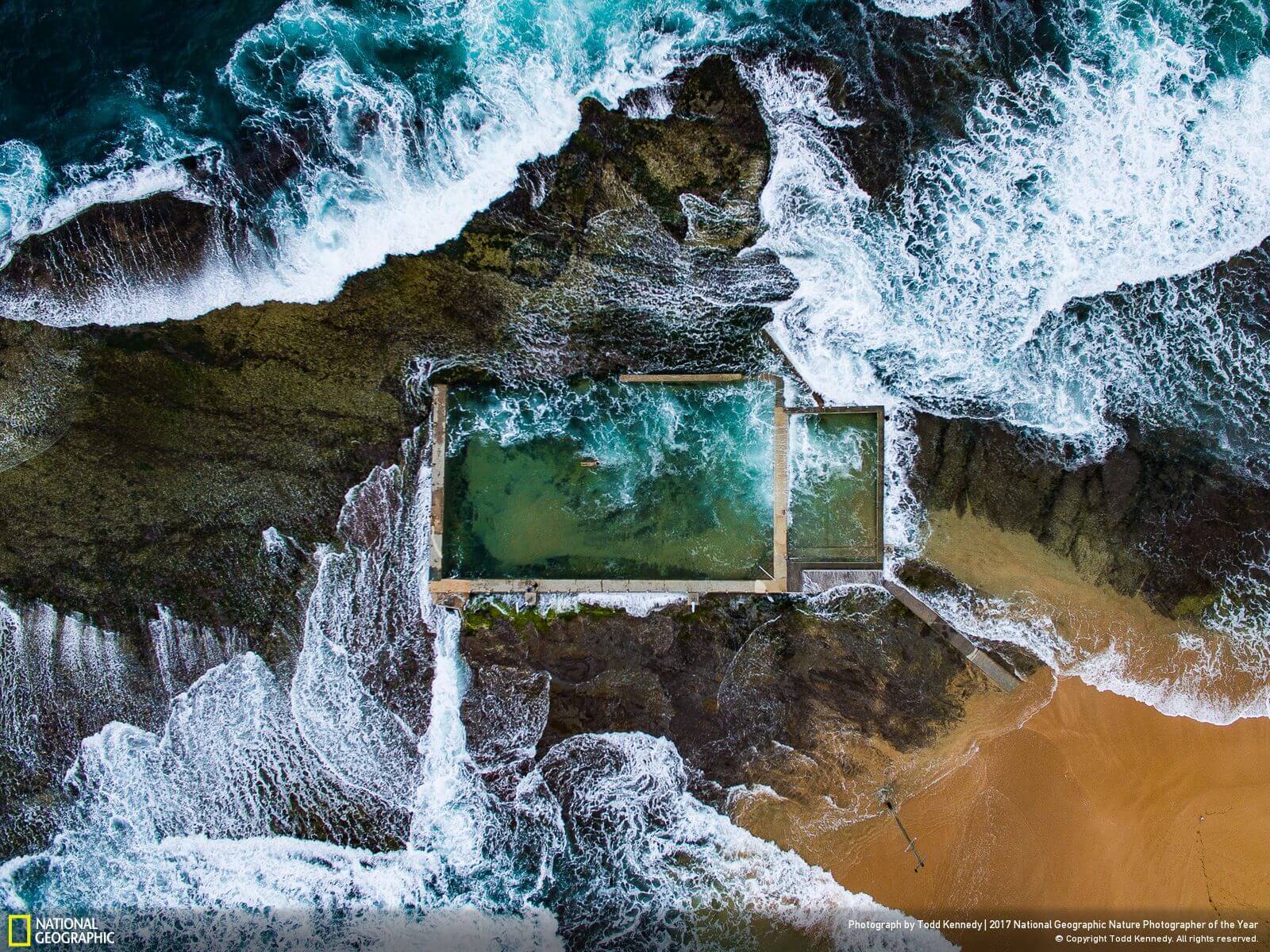 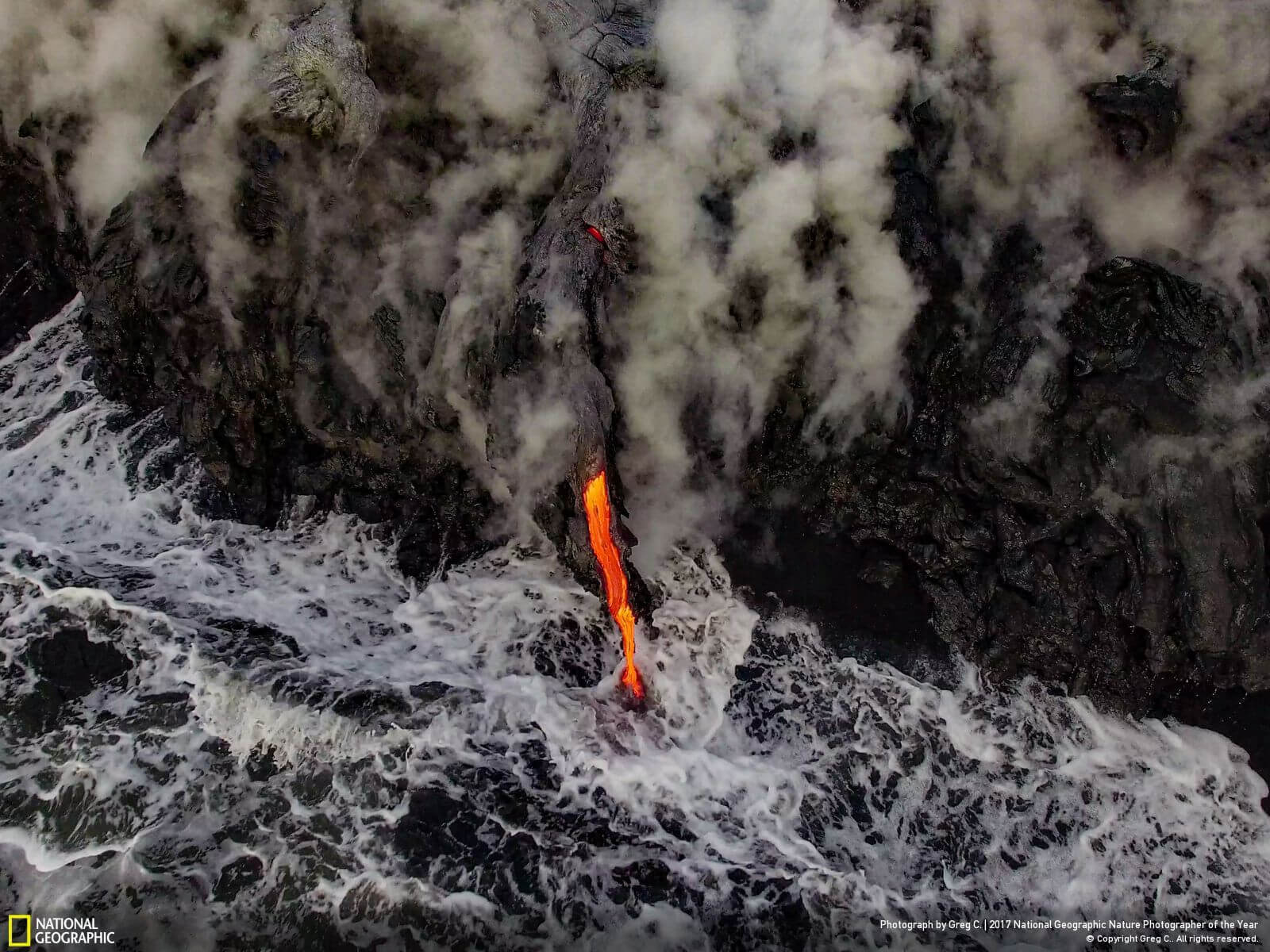 Takahiro Bessho came in second place for the aerial category 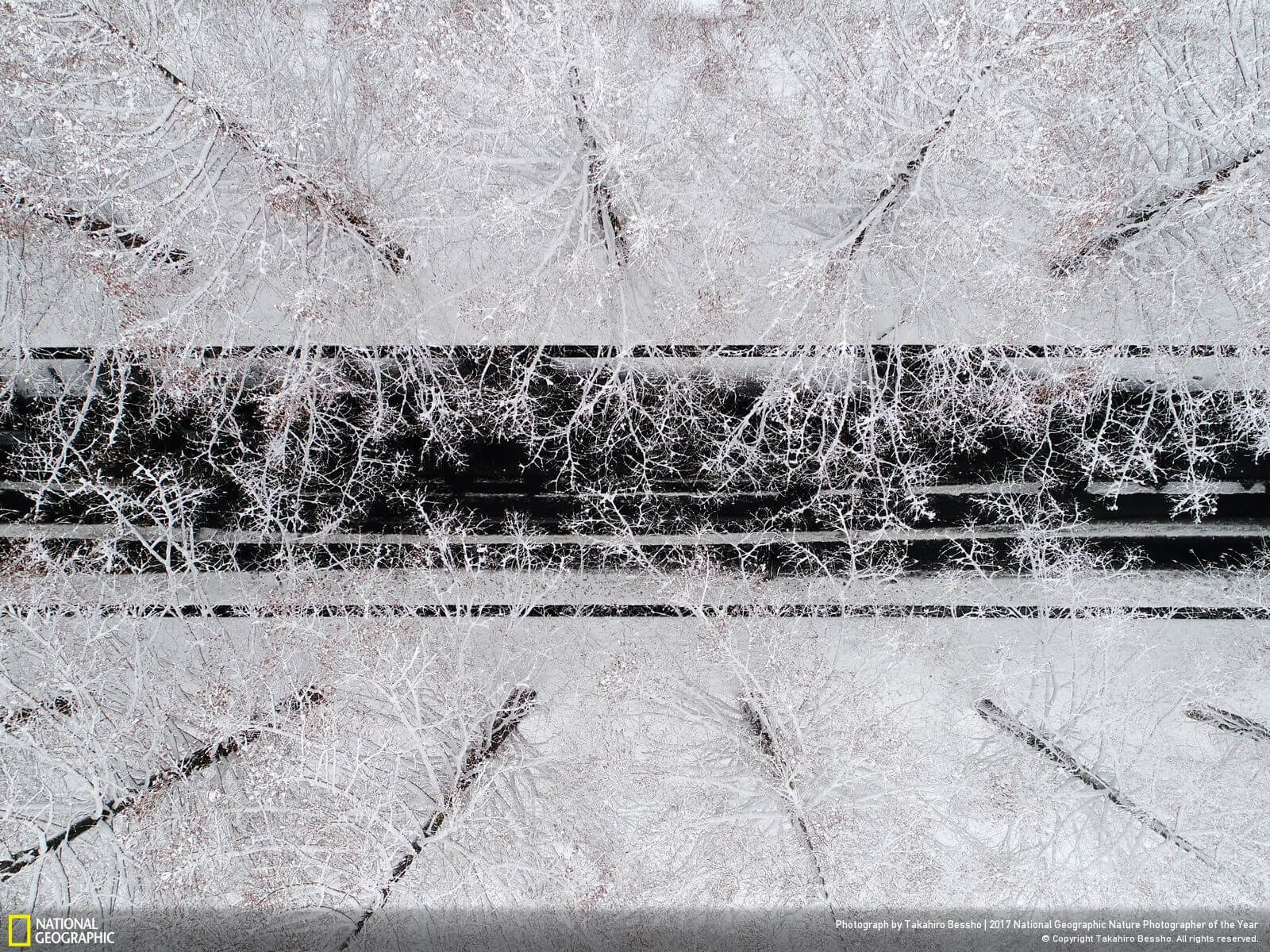 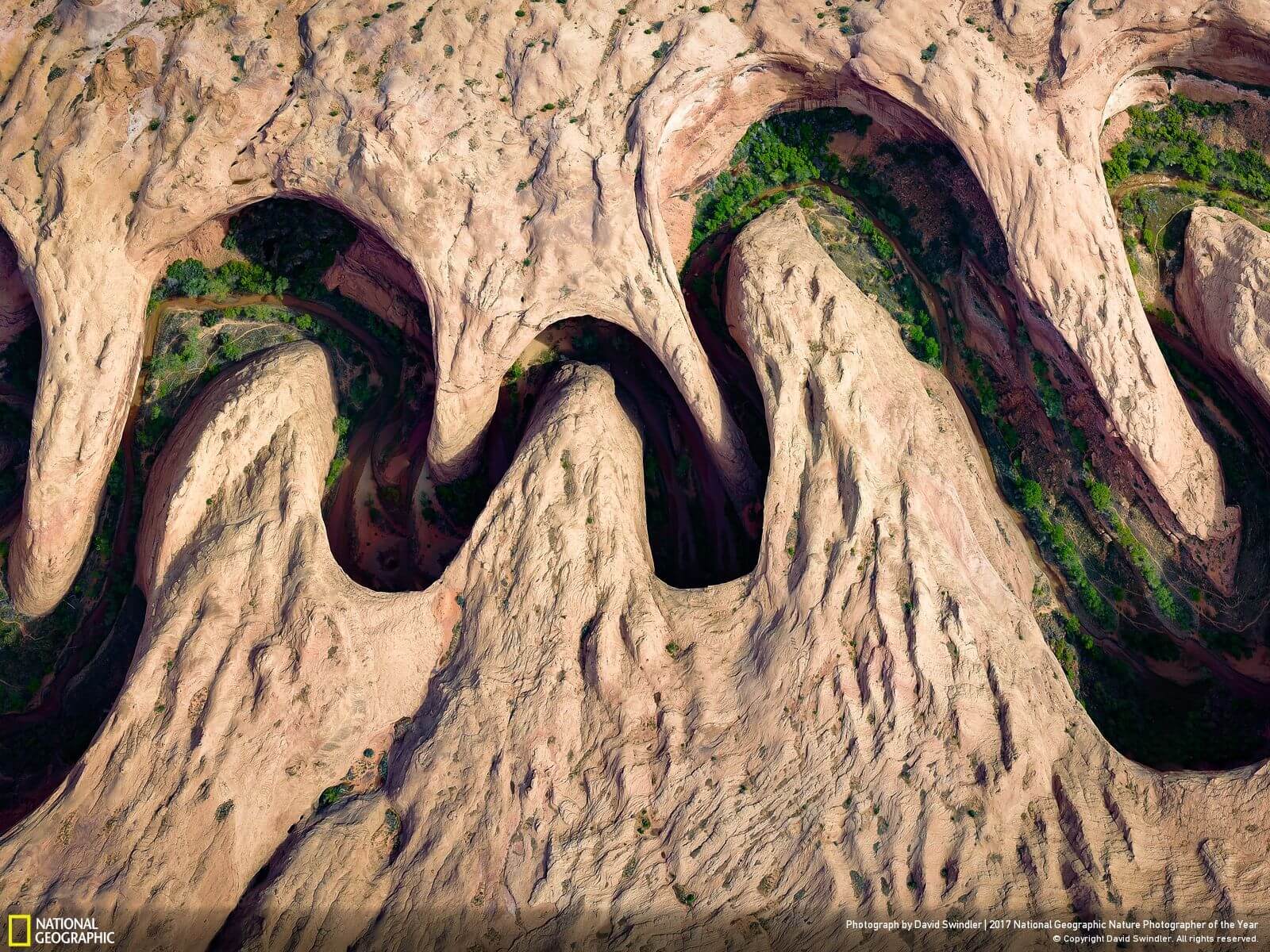 The first place in the underwater category goes to Jim Obester 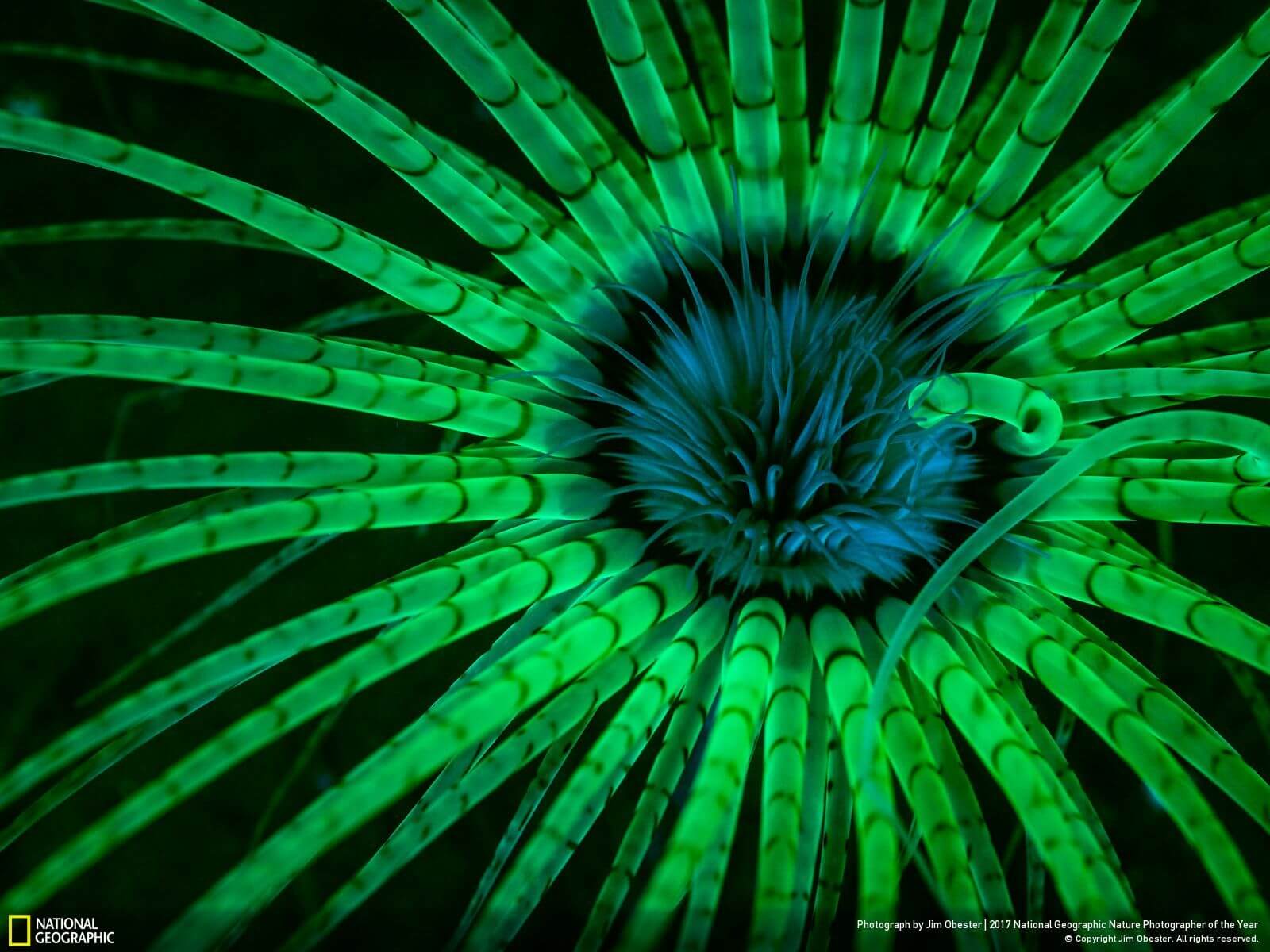 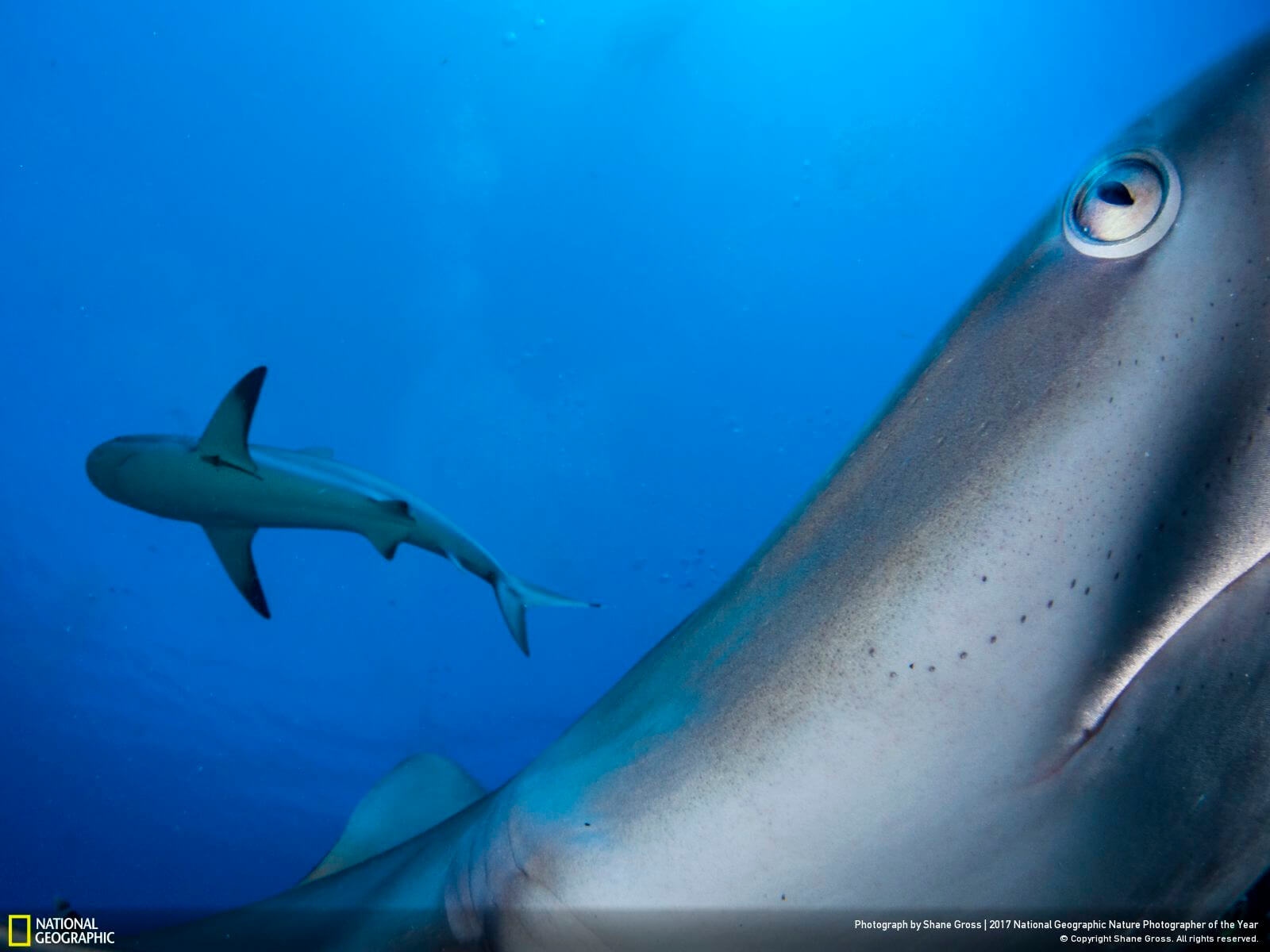 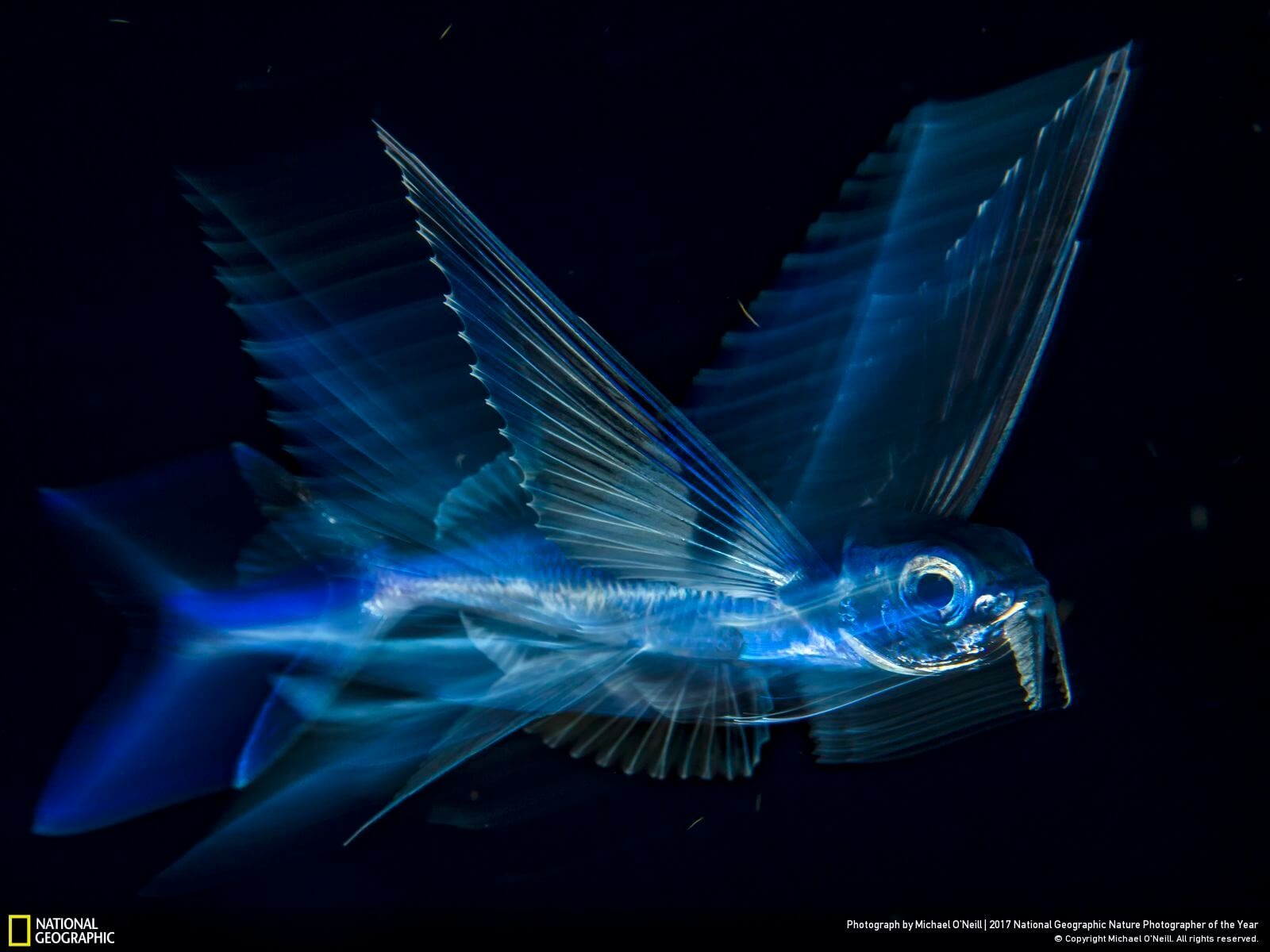 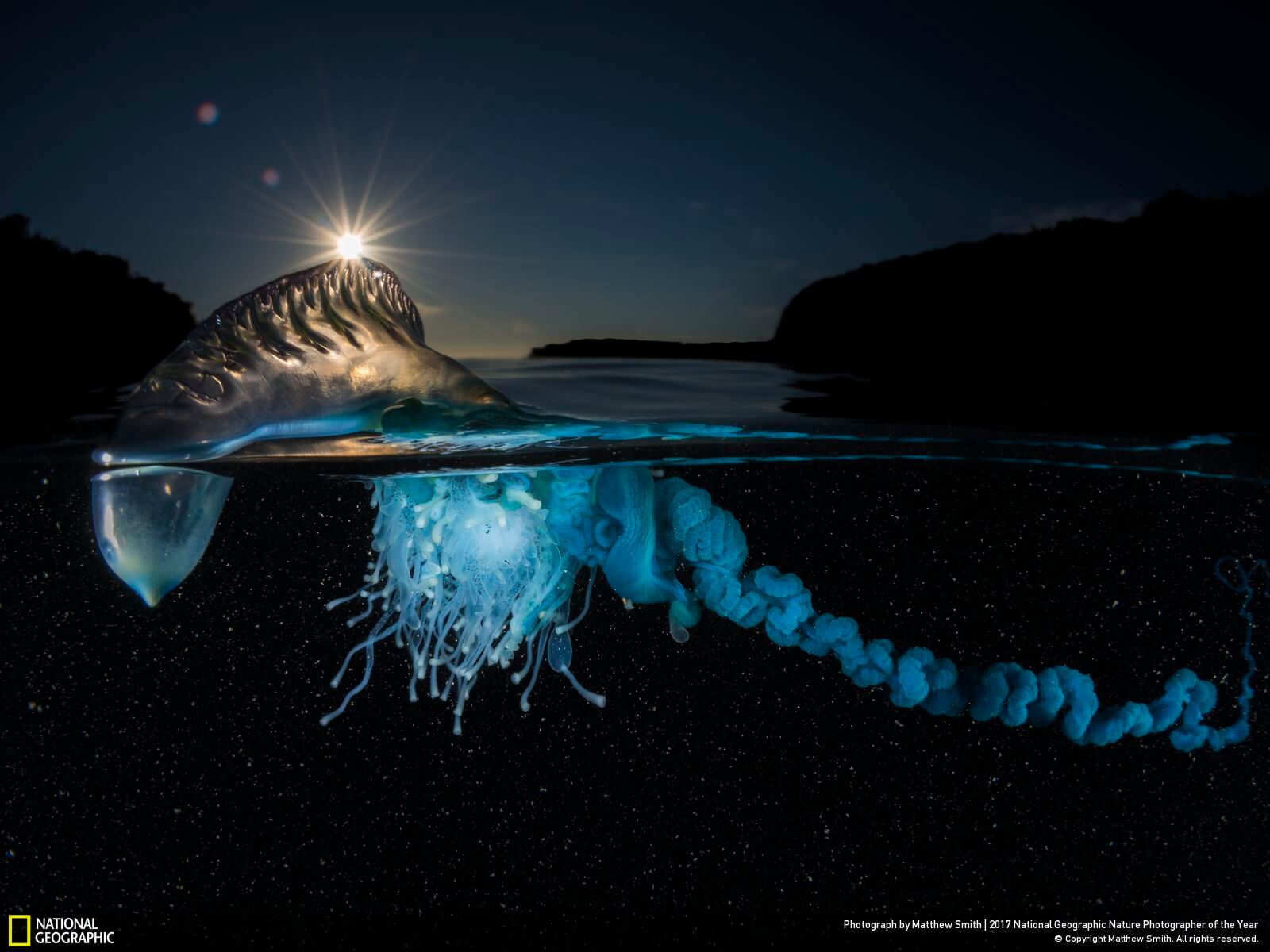