by Sarah
in Food
0

TV beer much? I’ve always just been a fan of drinking straight out of the can or bottle, which I don’t think really interrupts my TV time at all. I guess this is a neat idea but who needs it all that badly? It’s like one of those as seen on TV inventions. I can imagine the infomercial.

There’s a guy sitting on his couch, trying to watch the game and he’s missing about 3% of it. Every time he takes a sip from his regular beer much he misses something. Damn those regular mugs. can’t they see they’re ruining this man’s life? My imagination can’t go any farther than that because I don’t know sports.

But really, I think this TV beer mug trumps anybody’s idea for a cure for cancer. This is just genius. TV lovers everywhere will line up at Bed, Bath and Beyond just to buy this thing. I’m not really sure if the physics of it really makes sense, but at least it’ll make watching TV a little easier. Would you buy this beer much? Leave your thoughts in the comments section. 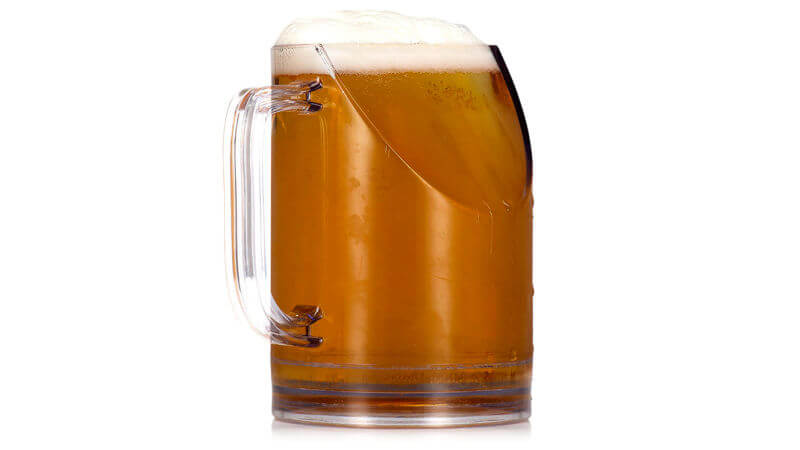 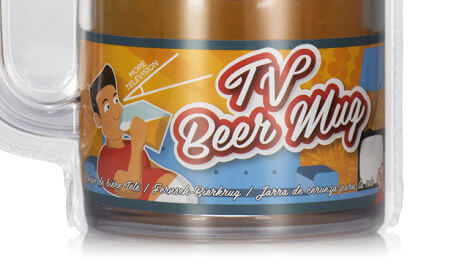 Funny Cartoon Pictures Show The Worst In People And It's Hilarious