Incredible Photos Of Endangered Animals Displayed On The Vatican

Animals ranging from land mammals, to amphibians, to high-soaring birds were showcased upon the Vatican for three hours on Tuesday. This was an attempt to raise awareness to the Paris Climate Talks by humanitarian groups.

Some of the photos were taken by very popular and well known National Geographic photographers such as: David Doubilet, Paul Nicklen, and Sebastião Salgado, where this stunning and important display made any difference in public opinion on the matter, it will have to be seen in the future, but we for one, support it deeply and think it’s important enough to share. 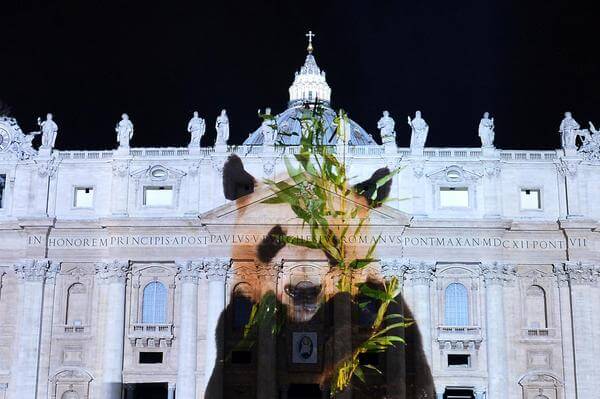 Brought to the viewers by humanitarian groups, the purpose was to let people know about Paris Climate Talks. 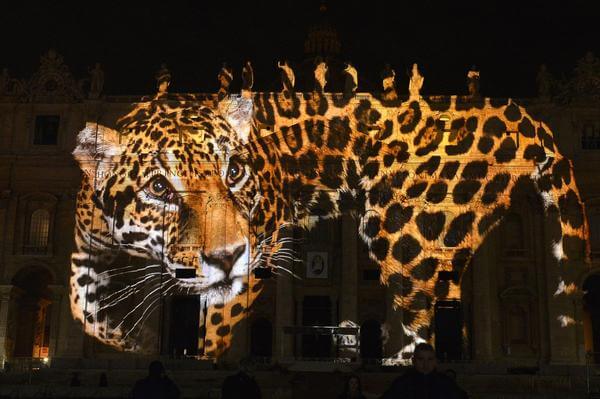 They were also to acknowledge Pope Francis for his encyclical on protecting the environment. 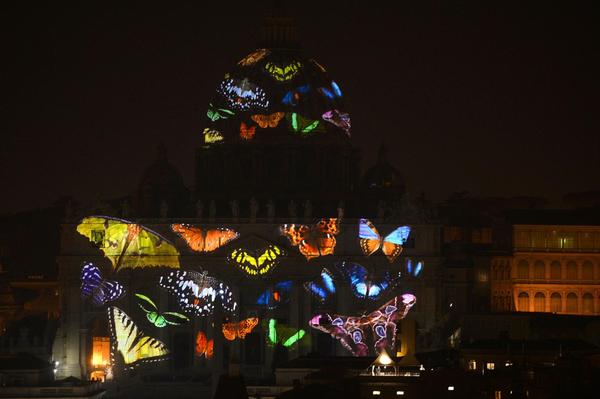 The show was titled “Fiat Lux: Illuminating Our Common Home”. 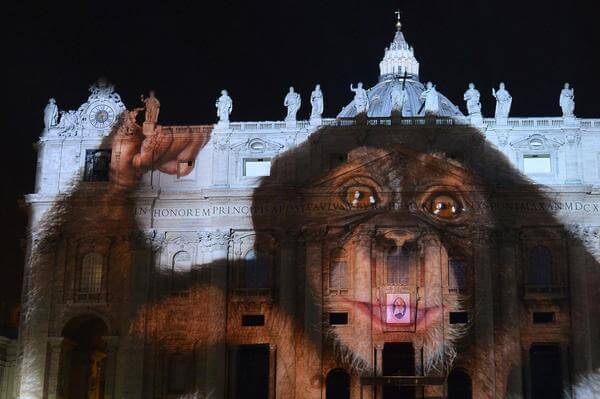 It showcased work from a few National Geographic photographers. 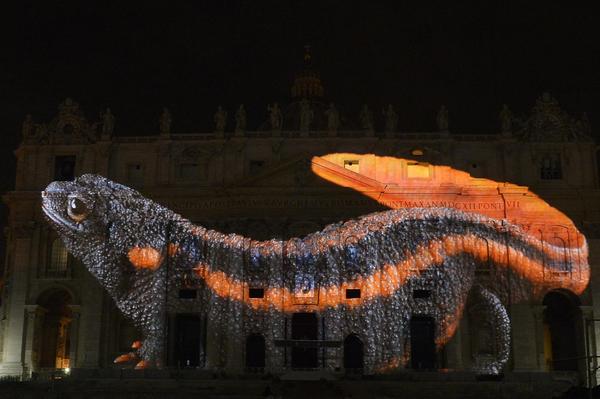 Included in those were; David Doubilet, Paul Nicklen, and Sebastião Salgado. 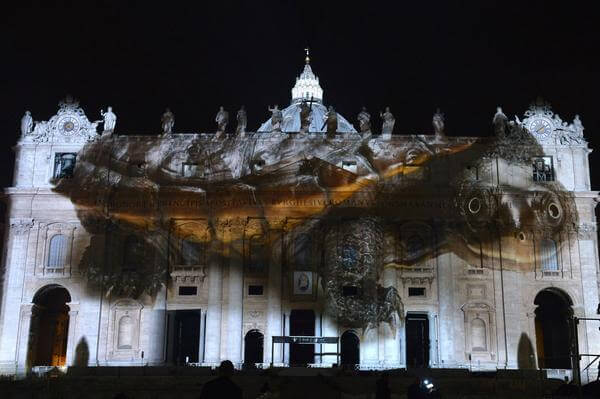 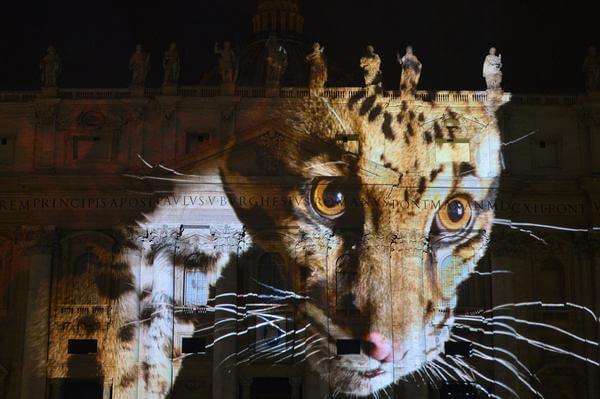 The Sartore Project intends to bring needed attention to the animals at risk of being victims to human beings. 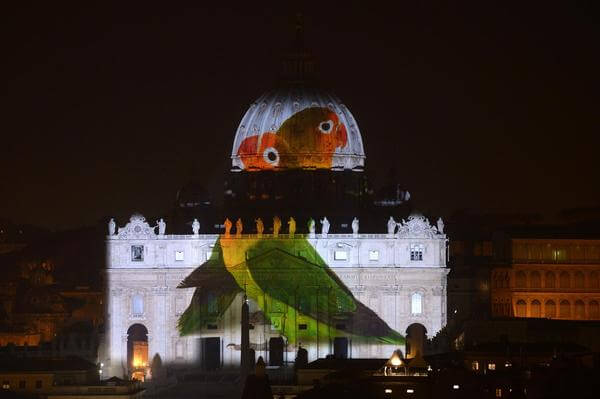 Sartore has photographed over 5,000 captive animals around the world. 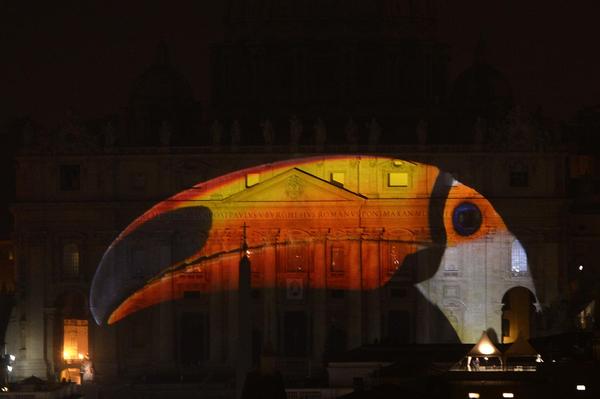 He photographs the animals in basic lighting and a plain background. 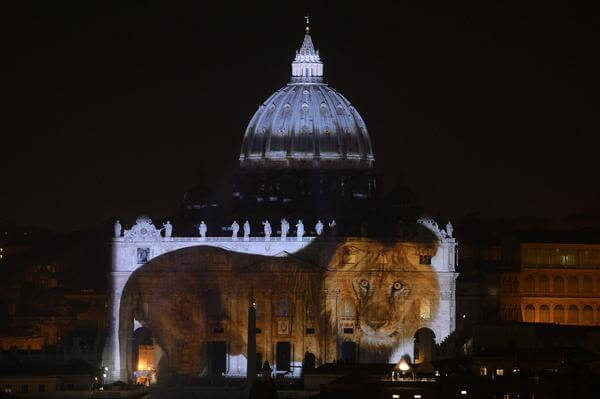 He wants to shoot with approximately 7,000 more animals. 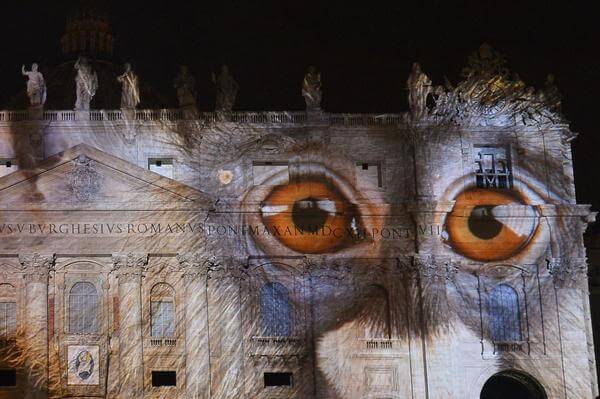 By doing this show on such an epic level, the humanitarian groups certainly caught people’s attention. 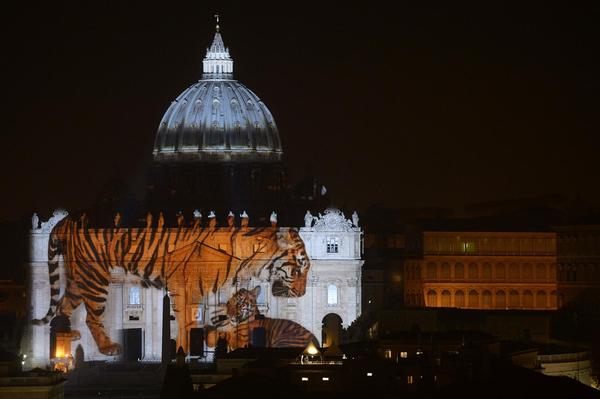 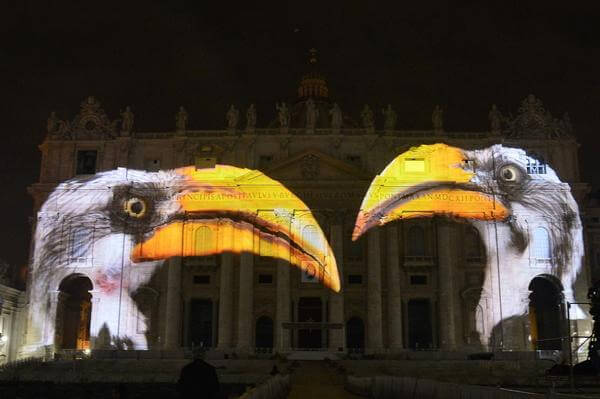 The Vatican certainly put on a show on Tuesday. 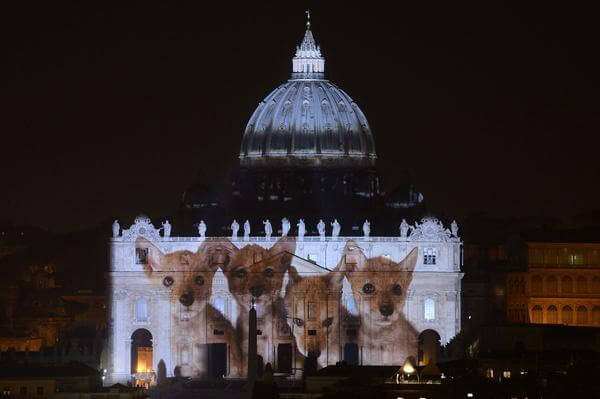 Let’s spread this article so that all people could be aware of the important issues these humanitarian groups are trying to improve, we all need to take action and improve our world.

These Chocolate Slices From Japan Will Completely Blow Your Mind