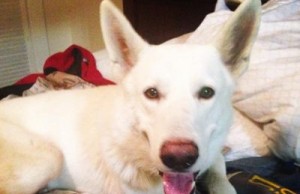 Rachel Kauffman rescued Hank, a beautiful white German Shepherd, from the animal shelter in Memphis several weeks ago. She already had two dogs in her home and intended to keep Hank just for a few days, until his forever home gets ready for his arrival; he looked very sad at the shelter and she wanted to give him some attention as soon as possible. So, on October 30th, Hank was sent to a family in his longer term foster home in East Memphis and after that a woman in Middle Tennessee would adopt him formally. But Hank had a different plan. 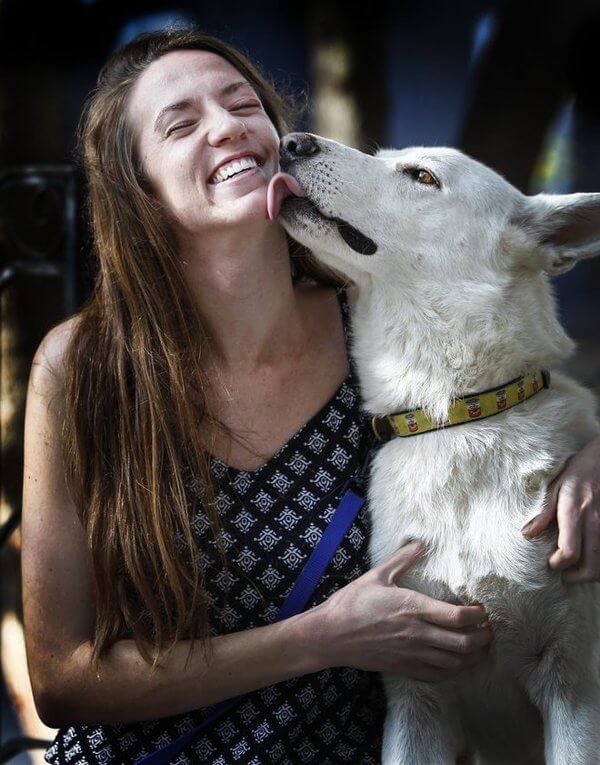 For six days, how long he has spent in Kauffman’s home, he bonded with his rescuer; he was always by Rachel’s side and got along very well with her other two dogs.

“When you get a new dog, they imprint pretty quickly. He would follow me around a lot, watch what I was doing. I knew we had a good bond, but at that point, I couldn’t predict he would do what he did,” says Rachel who works as a vet tech.

After less than a week, he was in a next foster home. One time Hank was left alone in his longer foster home, locked in the house, he managed to unlock the door and run away. Everybody got on their feet; social media was covered with Hank’s photos and many people were looking for him. He ran away on Sunday and on Tuesday evening Rachel received a call from Nicole Douglas:

After a journey of 11 miles, crossing path from Berclair in East Memphis to Cooper-Young in Midtown, Hank was home. Truly, home.

Hank’s path on his way back home. 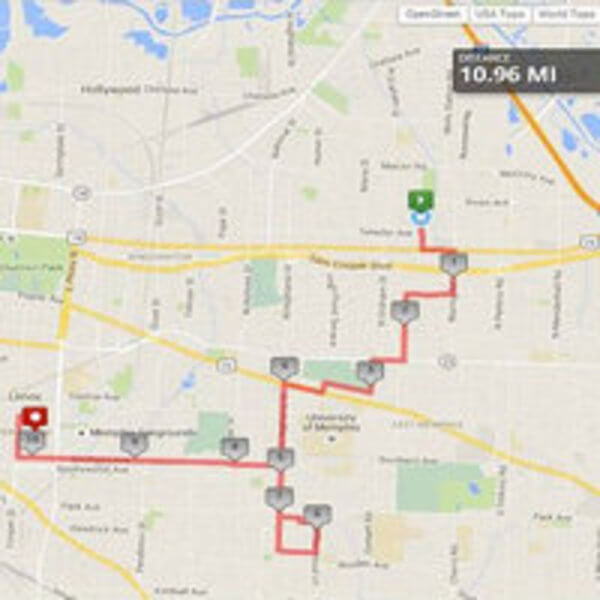 Kids And Parents Will Definitely Enjoy This Longboard Stroller