We’re talking about a limited Yankees-themed Air Jordan 11 Retro that were released to celebrate Derek Jeter’s retirement. They were made available at a pop-up shop near the Yankee Stadium where Derek Jeter had his retirement ceremony. The asking price is huge and if you buy one of them, you will most probably keep them in a safe, somewhere in you big mansion. Who would wear out $40,000 on a basketball court? Shoes cost more than my car, some people make that whole amount in a year, crazy right?

If you cannot afford them or if you are just not out of your mind to buy them (just saying),you can go for a quite similar pair of “Grey Suede” Air Jordan 11 Retro. They were released just last December for a more sane price of $400. You can also buy some navy blue suede dye for just $4 and you know, make them blue, just like the $40,000 Yankees-themes Air Jordan 11 Retro. Will anyone know the difference? Probably, but you saved $40,000 s0…you do the math.

Anyways, if you have some $40,000, a Lamborghini, Rolex on your wrist and a $25,000,000 mansion, these pair of Jordan is nothing to you, really. It’s all about perspective. Or not? More info: stadiumgoods.com

The Yankees-themed Air Jordan 11 Retro that will cost you $40,000 – would you get them if you had the money? 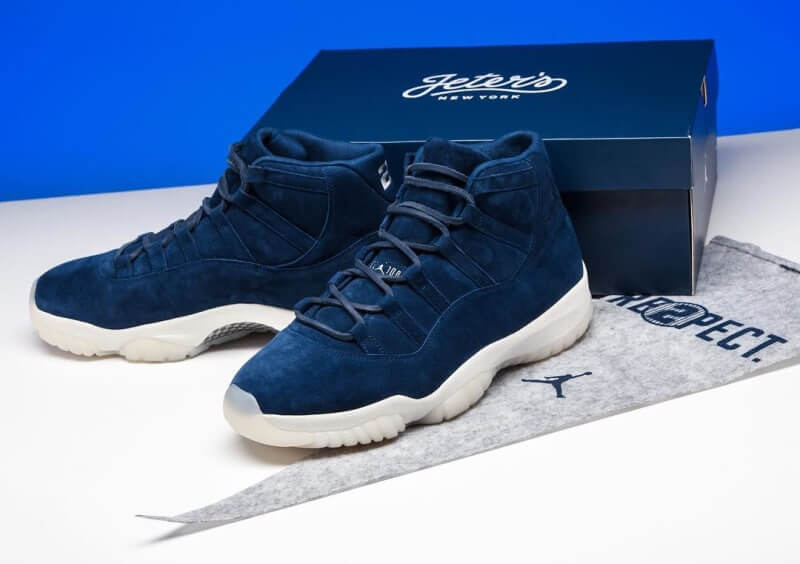 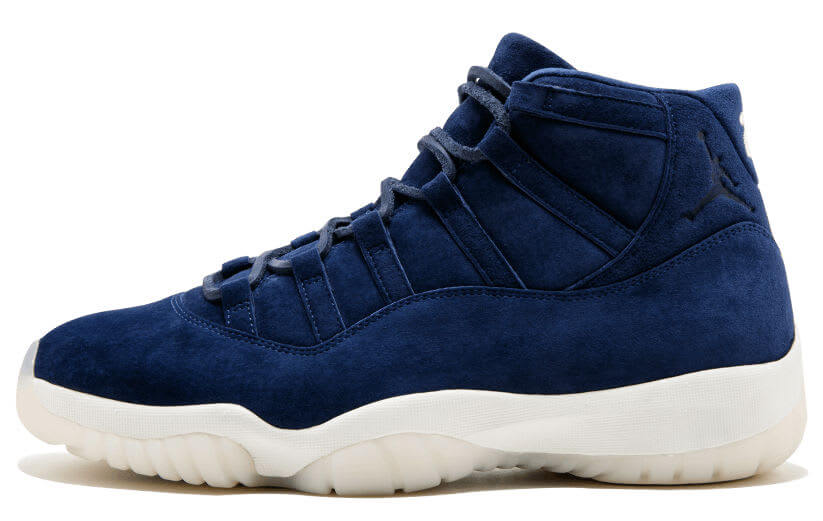 The heel of each shoe has the number 2 on it, just like Derek Jeter wears so you can relate 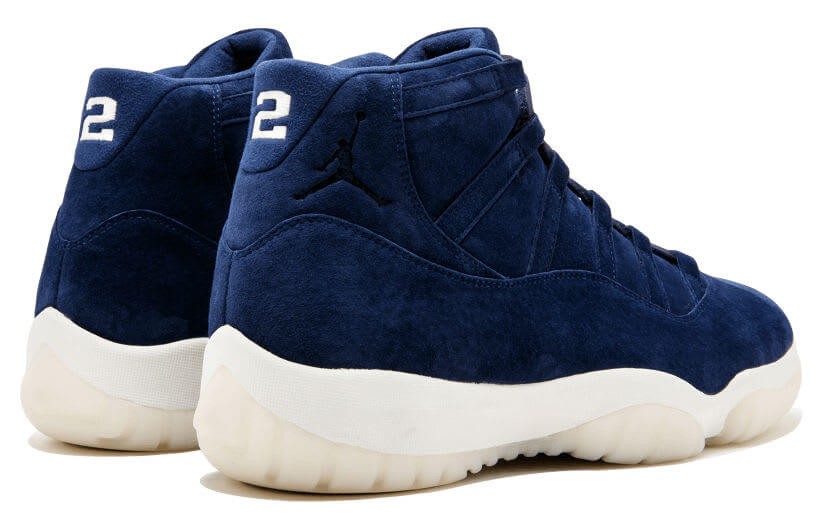 Is it overpriced? Would anyone really ever spend $40,000 on a pair of shoes? I guess only the ones who can and do these sorts of things know the answer.