Considering you’ve already seen the movie, we’re not going to give you any spoiler alert! Fine? (in Deadpool’s voice)

These end credits scenes might tell us a lot about what to expect. Maybe we will be able to see the Deadpool and X-Men universes reunited for once and for good. Deadpool has a strange sympathy for Wolverine. We understand it is because he had a somewhat complicated relationship with him back in the days of X-Men: Origins. (Remember those fiery eyes?) It is almost like Deadpool roots for Wolverine, it is his greatest fan, so maybe we can see these two mutants working together in a kind of X-Team. Who knows? The idea is that in the end credits of Deadpool 2, our favourite Merc with a Mouth does a little bit of spring cleaning through the timelines of a few old movies, maybe in order to pave the way for the new. Let’s see!

1. Deadpool meets with his green other self

Deadpool kills Green Lantern. Actually, he goes back in time to when Ryan Reynolds receives the Green Lantern script and mercilessly shoots him/himself in the head saying: “You’re welcome, Canada!”.a This is Deadpool’s way of preventing a tragedy, meaning the movie “Green Lantern”. This was Ryan’s last superhero movie before we saw him put the red clothes of Deadpool on. It was considered a failure, both financially and critically. So, who doesn’t love an actor/superhero who can accept his own mistakes? Who doesn’t love Deadpool? 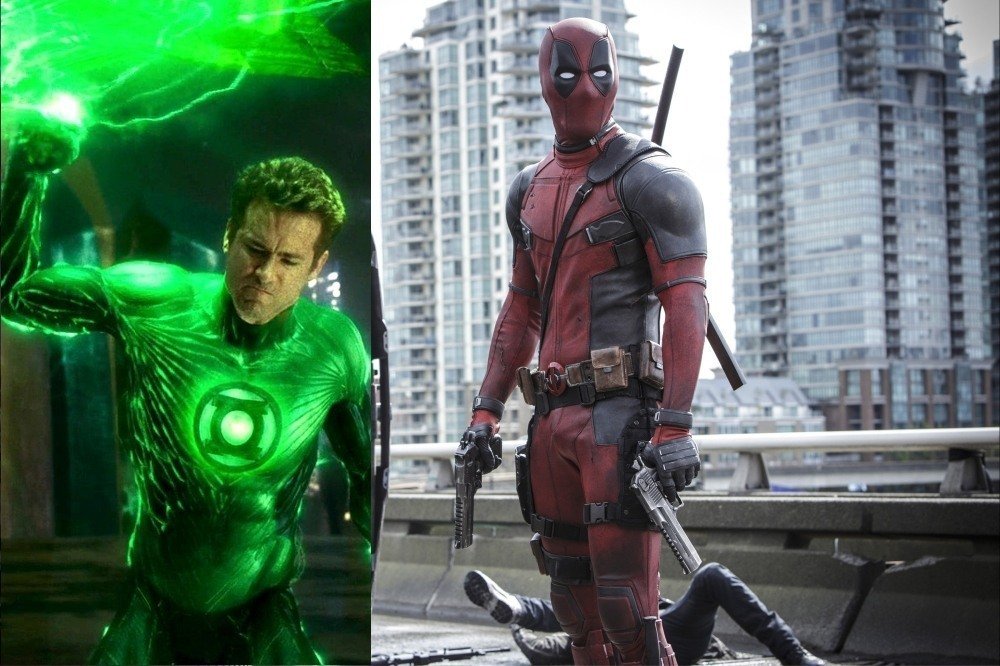 Yep. Our favourite Deadpool goes back in time and kills that grumpy old Deadpool from X-Men:Origins. He was just “cleaning up the timeline”. Does this hint to a next possible Wolverine-coming-back-to-life kind of thing?

3. Peter who just saw the AD gets a second chance

Okay, now, Deadpool assembled an X-Force. He received CVs from various superheroes and hired all of them. They were an incredible team, only that they didn’t know how to use a parachute and since not all of them had luck on their side, they ended up badly. Deadpool is a good guy, though and he travels back in time and rescues them, especially our dear Peter who had no superhero powers, except the one with which he saw the job AD. Good Deadpool. 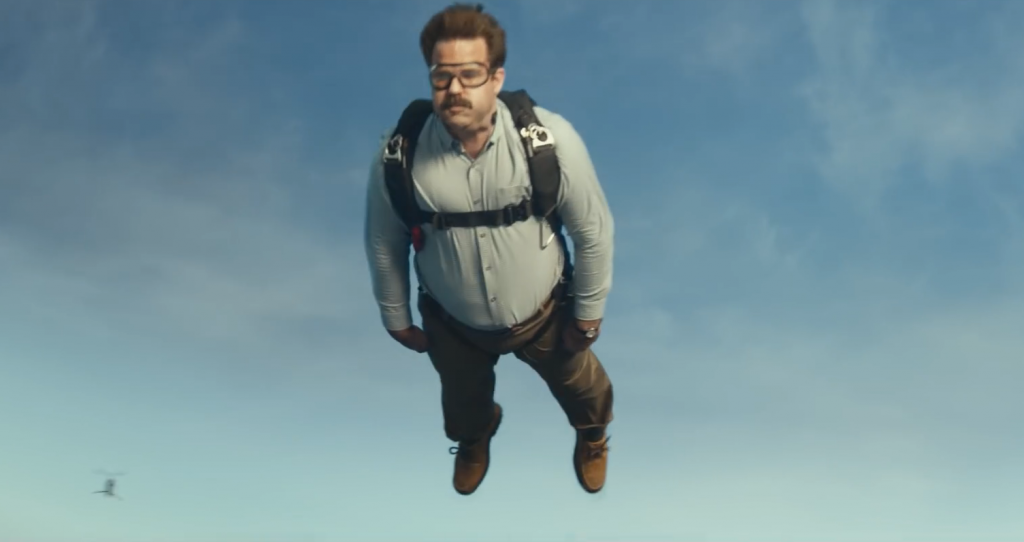 The dead superhero girlfriend comes back to life, after Deadpool saves her on a second chance. How could they start the movie with the girl dying? Just how? With some pretty hilarious credits. 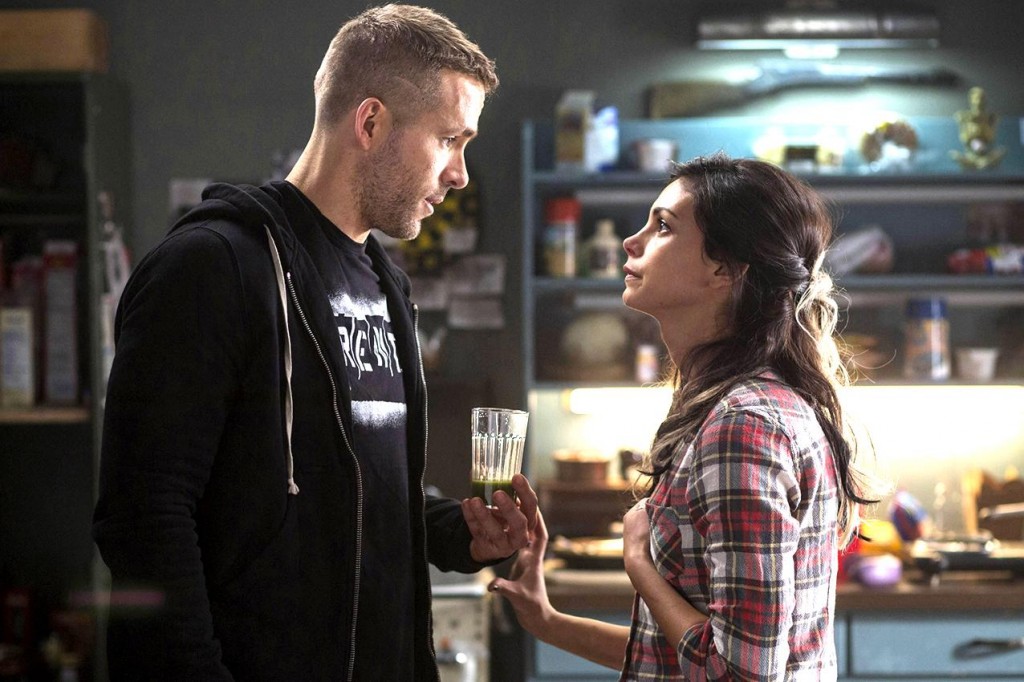 5. Negasonic does some tinkering and restores Cable’s time machine

Yeah, we got the end credits backwards, we can’t write a normal article if we are talking about Deadpool, right? So, Deadpool gets the time machine watch that belonged to Cable and travels back in time to right all of those wrongs. Negasonic had repaired it for him and then regrets it. We don’t think it was a regrettable act. Do you? 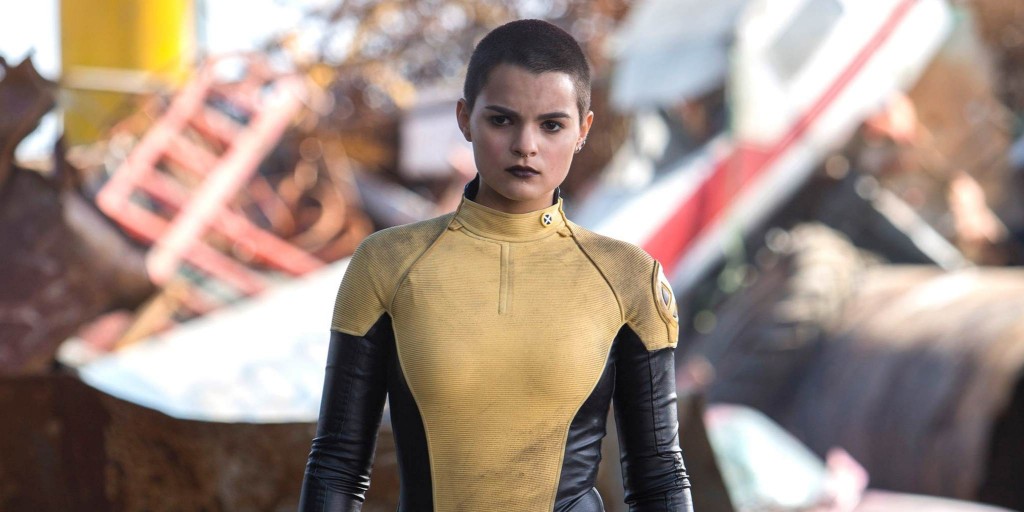 Now that Deadpool 2 was a real success, everyone is wondering whether we’ll get a Deadpool 3 or maybe an X-Force 1? Ryan Reynolds expressed some uncertainty about the next Deadpool, though. And also, the screen-writer, Reese, declared: “We’ll absolutely be talking about Deadpool 3 at some point. It’ll likely come after X-Force, so it’s gonna be – the can’s gonna be kicked down the road a little bit. But I can’t believe we won’t at least talk about it at some point, once Ryan’s had a chance to put down the suit for a few months, and we’ve had a chance to clear our heads. Because, I just think, you know, the Iron Man model is probably a good one. So, you get the first two, then you get an ensemble, and then maybe an Iron Man 3, a Deadpool 3, and then maybe another ensemble. So, that’s a rough idea, but that may be how it plays out” 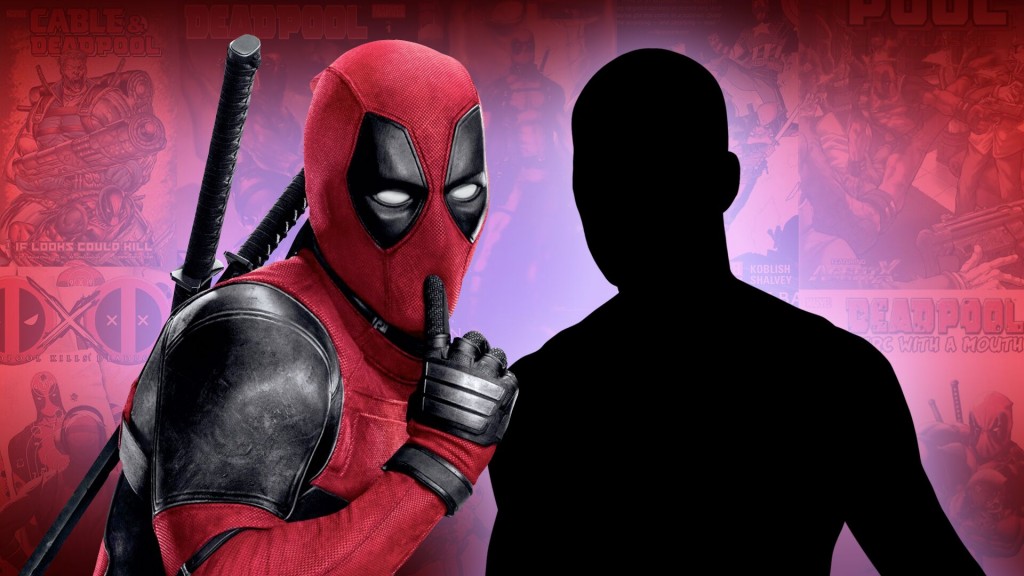