Dogs will be dogs, and one of the certain things about them is that they like to chase cats, well at least the great majority of them. And why do dogs chase cats? Why do dogs behave this way towards also one of our favorite animals for company and friendship? No, it’s not because they are jealous, and want to ensure the exclusive place in humans’ hearts. 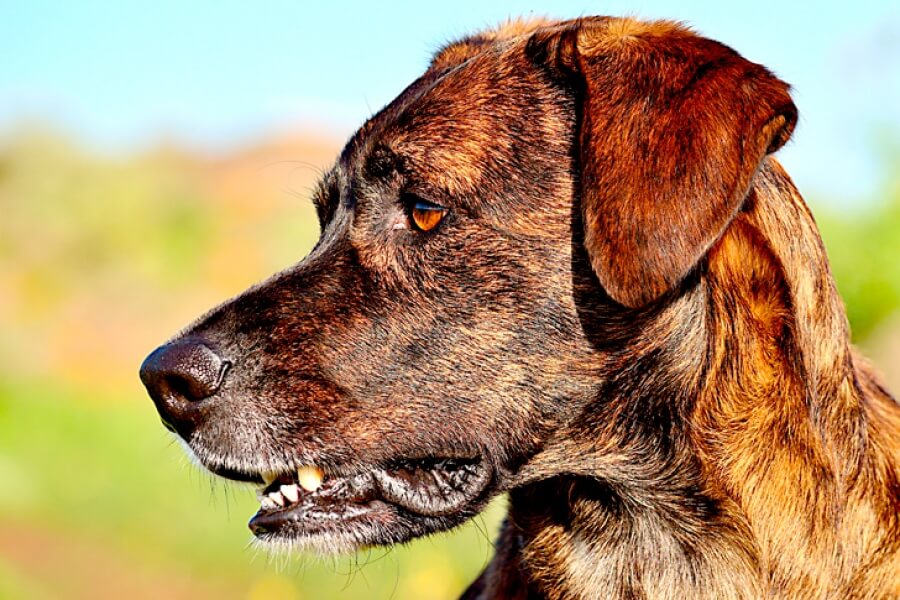 The instinct that our domestic dogs inherited from their wolf ancestors is their prey drive. To survive in the wildness, they had to chase and kill smaller animals to feed themselves and their cubes. Pray drive rooted in the domestic dog’s past motivates it to chase anything smaller than it ( a lot of dog owners will say they like to chase larger things too, like cars etc ) and it’s triggered by the movement. So, in today’s world cats are perfect triggers and targets.

However, dogs were domesticated by humans about 12 thousand years ago. So, why is the prey drive still so strong in them? Probably because humans used this natural behaviour of dogs to help them in the hunt and have bred some dogs for certain purposes. Others dogs, on the other hand, were bred for different purposes than hunting, so it’s no wonder, not all dogs will chase cats. So, if you have a hunting, working or terrier breed or mix, there’s a good chance they will chase cats because they have a stronger drive to do so. 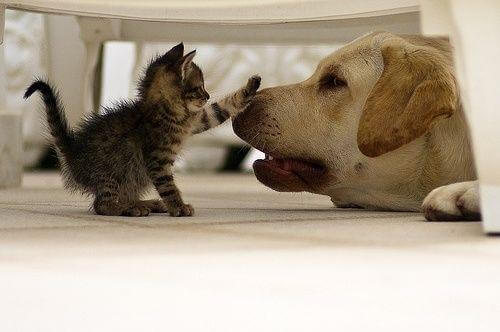 You make sure to teach your dog basic commands he will obey at the moment and that can save cats’ lives as well as his because there are unsafe places he might get to chasing “the prey”. In many cases, dogs go after cats not intending any harm. The drive in these cases is simply playing. Just like they like to play fetch, right? Anyhow, when you expect your dog will interact with some feline buddy, make sure to supervise the situation the whole time. 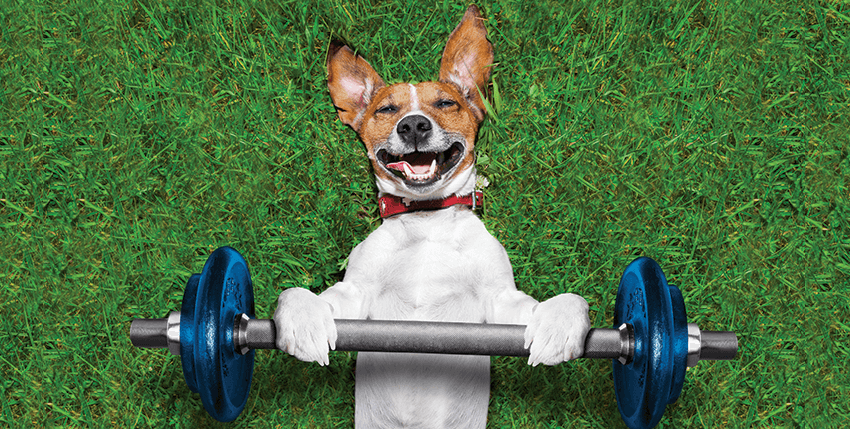 Dogs need to exercise and get all that energy out of their system at least once a day, don’t forget that most house dogs will spend the majority of their day laying down doing nothing, so when they go out side, they need and want to stretch their muscles. So another reason that dogs like to chase things, is simply to get their juices going.

How to stop my dog from chasing cats

So we understood why dogs like to chase cats, and we also know that while sometimes it could be cute and they only want to play with them, most of the time you shouldn’t let your dog go on a crazy chase because it could actually end up hurting him. The dog could run into dark small spaces and get hurt, it could get lost, it could get hit by a car and many other things can go wrong when your dog goes on an uncontrolled rant.

Below are a few commands you should teach your dog in order to stop him from chasing cats or other things: 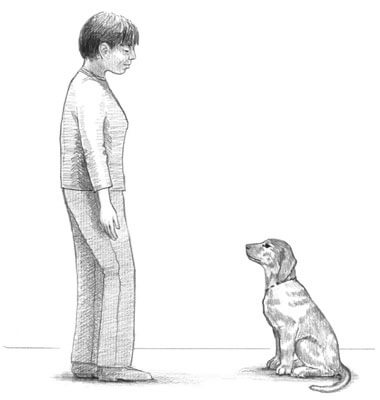 2. Come – this command is by far the most important one you can teach your dog. When you call for your dog, he needs to drop anything else and come running. Again, not a simple task, especially with energetic dogs, but if you manage to teach him this command, your life will be way better, using a treat will make this command much more easier to teach as dogs will respond much better to positive reinforcement 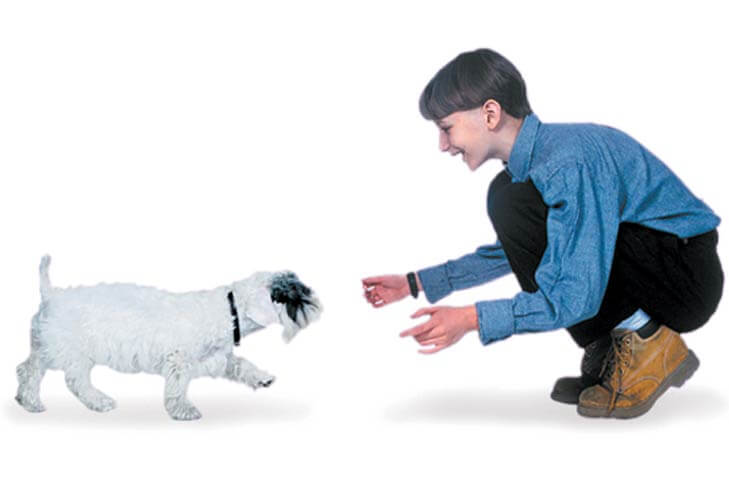 3. The wait or stay command – In this command we teach our dog to stay or wait for our signal or catching up with him, when you walk outside and you see your dog running too far, you can use this command to tell him to stay, or wait, he should stop and wait until you catch up or until you give him any other command. 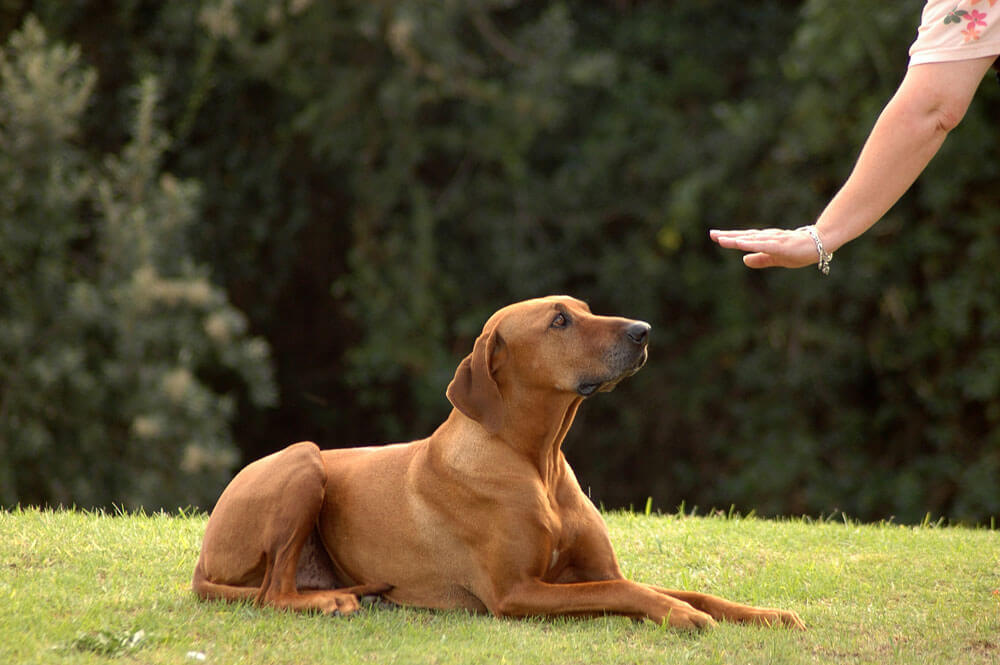 4. Leave – Dogs like to hold things in their mouth, everyone knows this, they eat pretty much anything off the ground, sometimes poop, and when you want him to stop or drop what he has in his mouth, the leave it command is very useful, You simply teach the dog that when you say ” Leave it! ” he drops what he has in his mouth and leaves it on the floor. 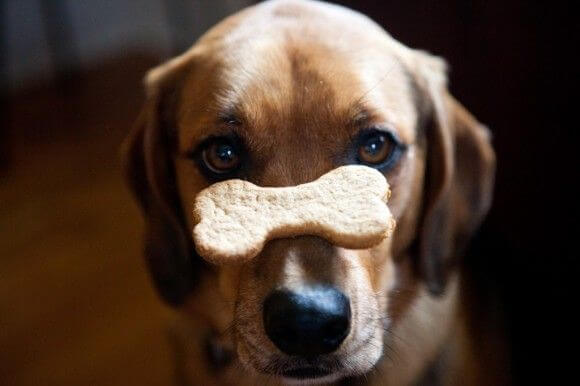 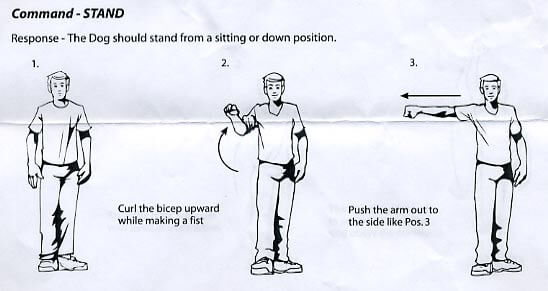 6. This is not a command but you should Let them play out side and get tired. A dog who had enough activity and playing time would not feel the urge to go running just for kicks, you need to make sure you spend enough time playing with your dog and letting him exercise enough so it won’t be deprived.

Thanos Infinity Gauntlet Mug To Give Your Morning Coffee Some Boost

Thanos Infinity Gauntlet Mug To Give Your Morning Coffee Some Boost