Deadpool 2: Double The Fun And Humour

Have you seen Deadpool 2 yet? No? We’re trying not to spoil if for you, but won’t promise it. So, read at your own risk!

The first Deadpool was something nice and fun and a little bit different from all the Marvel superheroes out there. It was a joke-packed action film that had a lot of pop culture references in it, some crazy R-rated action and a Ryan Reynolds that killed it. Well, now, double all that and add some weight stuff, quality moments and consistency and you’ve got Deadpool 2.

Although you might know Deadpool as the merc with a mouth, always cynical and ironic and arrogant, in this movie you will find him doubting himself and questioning the whole superhero business. His bravado will get him in prison, powerless and wallowing in his misery. Can you imagine that? But then, something happens that Cable, a cybernetic soldier, arrives from the future with murder plans and our depressed Deadpool gets up once again to stand against this new bully. For that, he assembles a crew also known as the X-Force. 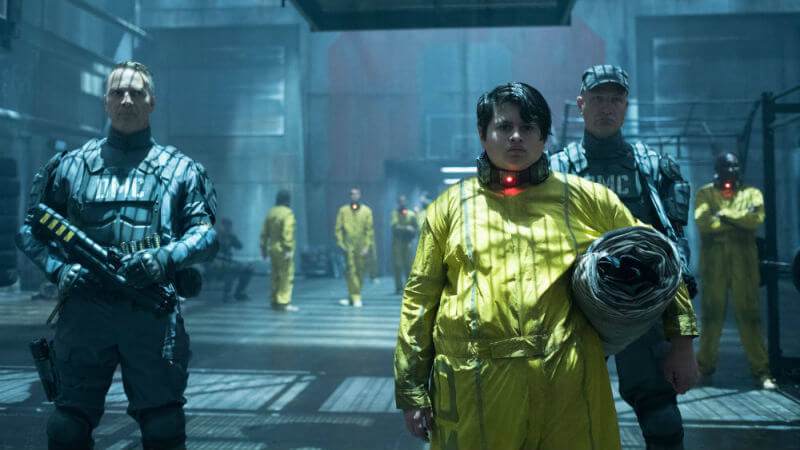 We’ve got some pretty solid character motivations and emotional structures that are building up in the first part of the film. Then we’ve got full action packed with references, cameos, winks, “oh-shit” and self-awareness moments that, sometimes, will make you feel like they’re even better than the original plot.  The soundtrack is crazy, the lyrics are so cynical in some moments and the way they are juxtaposed with the violent action makes it a delight to watch and listen. 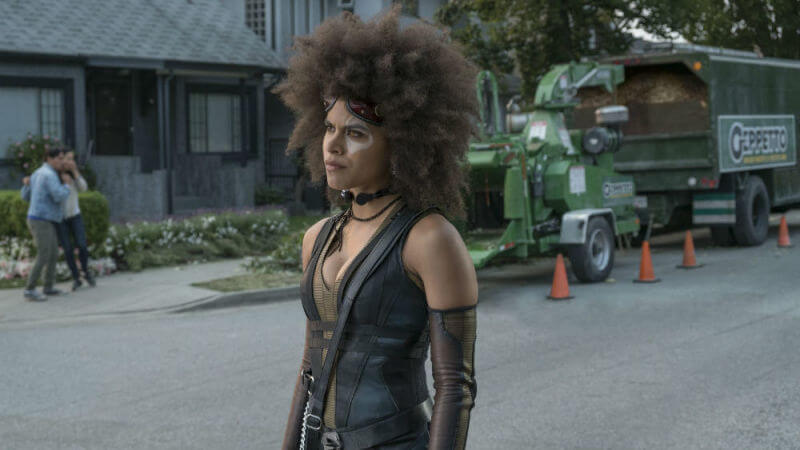 There are emotional moments in this movie and then there are those kind of crazy moments that will just hit you out of nowhere and out of your emotional state in no time. The movie is a carousel of experiences and sensations that you cannot really miss.

It defies the genre of superhero movies, or, to better put it, it redefines it. Ryan Reynolds and Deadpool just feel like they were meant to be together. Just like Tony Stark and Iron Man or Anthony Hopkins and Hannibal Lecter, you feel that the actor was born to play that character. Deadpool is a character that is impossible not to like and he does some pretty horrendous things, but you still like him. We hope he keeps doing and them and that he will be around for a years to come now. Maybe we’ll get an Avengers-like X-Force movie in the future. Aren’t you excited? 38 Funny Italian Memes Everyone Who Met an Italian Can Relate

38 Funny Italian Memes Everyone Who Met an Italian Can Relate