Have you seen the new Star Wars yet? If not, go and see it in the Regal Cinemas. No, we’re not advertising anything here, we’re just excited about the new Cheetos Popcorn that they now offer. Yes! Scroll below to see the neon combo of your favourite crunchy Cheetos and Cheetos-flavoured popcorn. Regal Cinemas is the first theater to have signed the deal with the Cheetos brand and people already got the word. I feel excited on so many level i can’t even describe how good it feels!

On Twitter, @cbranch89 posted a picture of the curios popcorn mix back in November, with the caption: “Humanity has peaked. But seriously, where do they do this at? Drop a comment below if you know… #TakeMyMoney #ComeThruCheetoFingers #HumanityHasPeaked #WellDoneFritoLay”. Then, a local Fox outlet put it on Instagram

and a Instagram user, named @rarebeauty_22 said she saw it at the Regal Majestic Stadium 20 in Silver Spring.  Now, that’s a story. The idea is, starting 15th of December, you will find it at the Regal Cinemas, just in time for a series of Christmas movies.

Regal’s senior vice-president of foodservice, John Curry said the new popcorn is its holiday gift to the theatergoers. Maybe it sounds lame, but we can’t help but agree to it. How about you? Would you try some Cheetos with Cheetos-flavoured popcorn? The answer should be YES here. 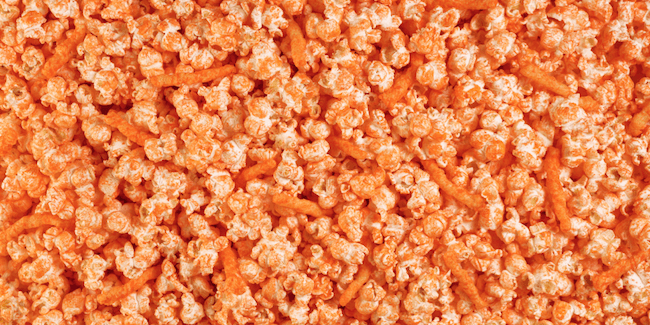 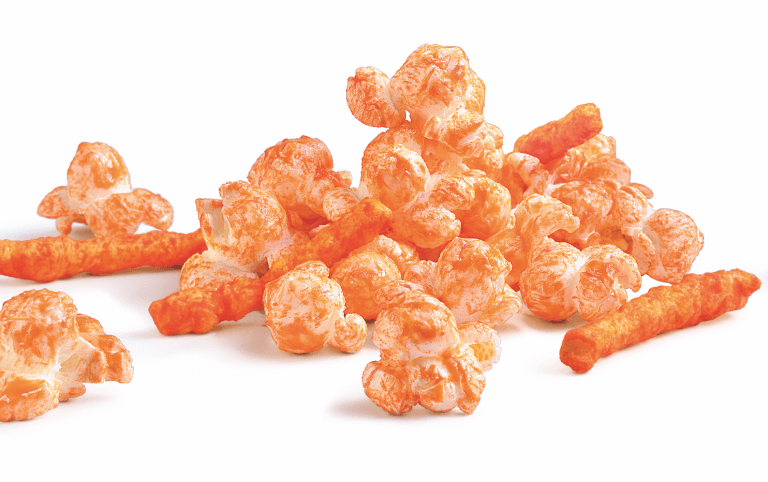