Brilliant Photos Of Ballet Dancers Exploring Their Own Cities 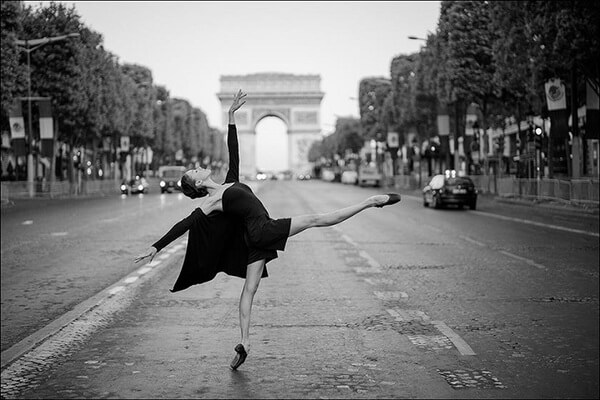 The Ballerina Project which was founded by  Dane Shitagi, is a continuous line-ups of exquisite snapshots featuring the graceful ballerinas all around the world, in an urbanized theme. This project attracts interest over the featured spot in the city where photos are taken, creating pictures that perfectly describes the other facet of graceful poses in a very dashing rugged overgrown street of every city. This project also depicts the non-orthodox image of dance photography, where about 1,000 original images are in the making for about 15 years. It is basically a collection of artistic images that conveys and recounts the very heart and passion of every sophisticated ballerina.

Shitagi started with a traditional film camera in Honolulu, Hawaii and is now expanding its territory and venturing into the world of a more advanced digital photography and extended his work into different cities around the world as his project increases tremendously. Each photo’s feature is intricately designed and crafted to make a very noticing and polished piece of work. Some of the ballet dancers that are featured in this project are coming from other ballet dance companies around the globe and their distinctive grace in ballet dancing is clearly visible.

For more captivating photographs of these sophisticated ballerinas, click here. 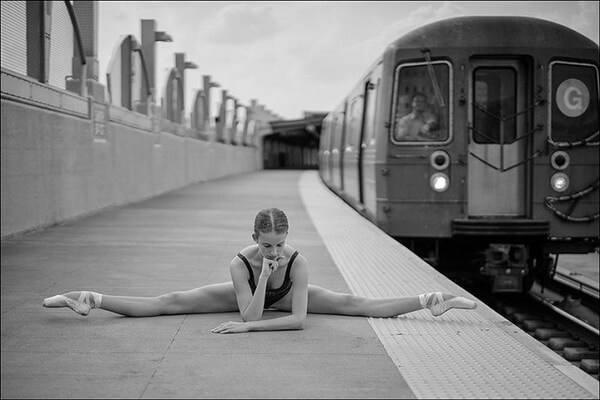 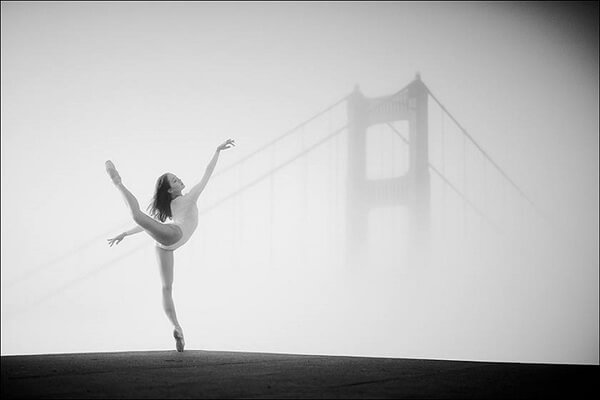 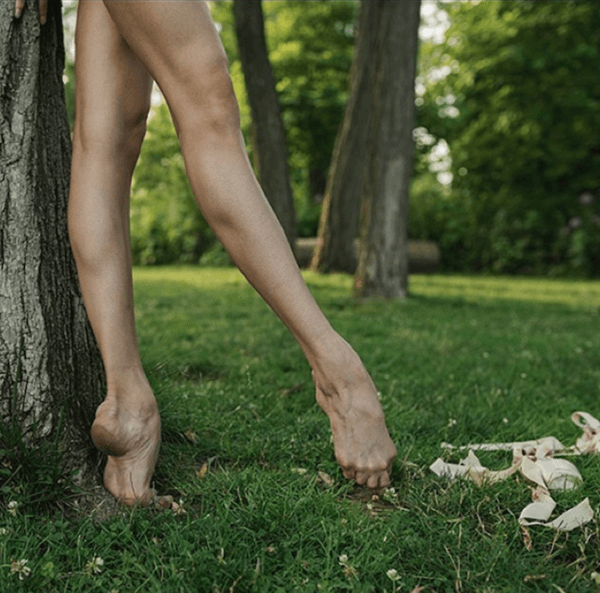 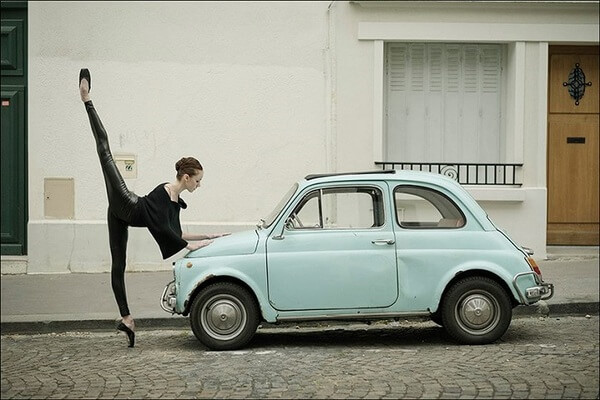 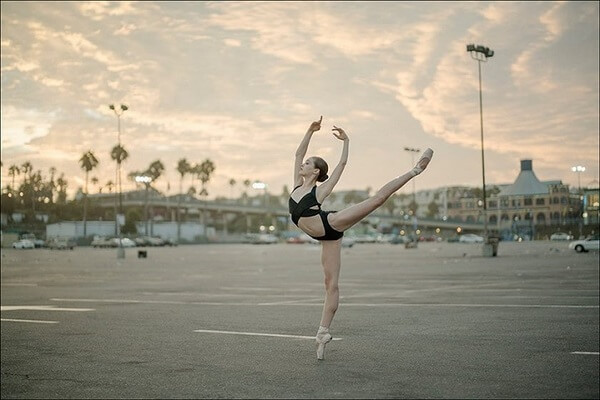 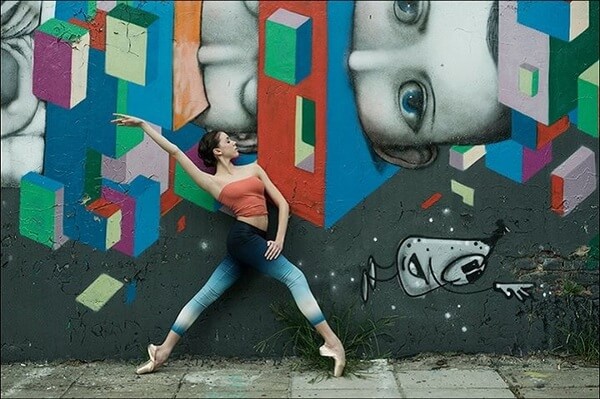 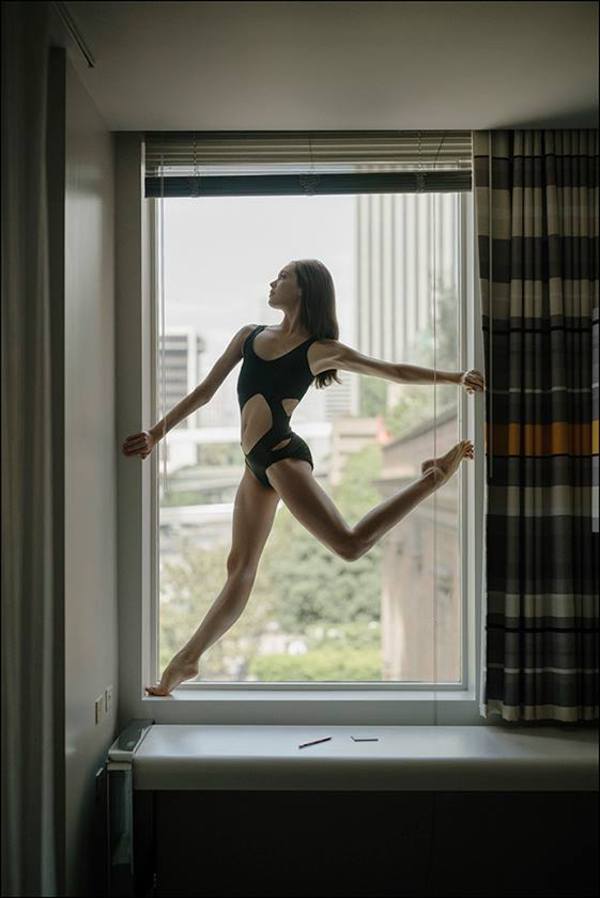 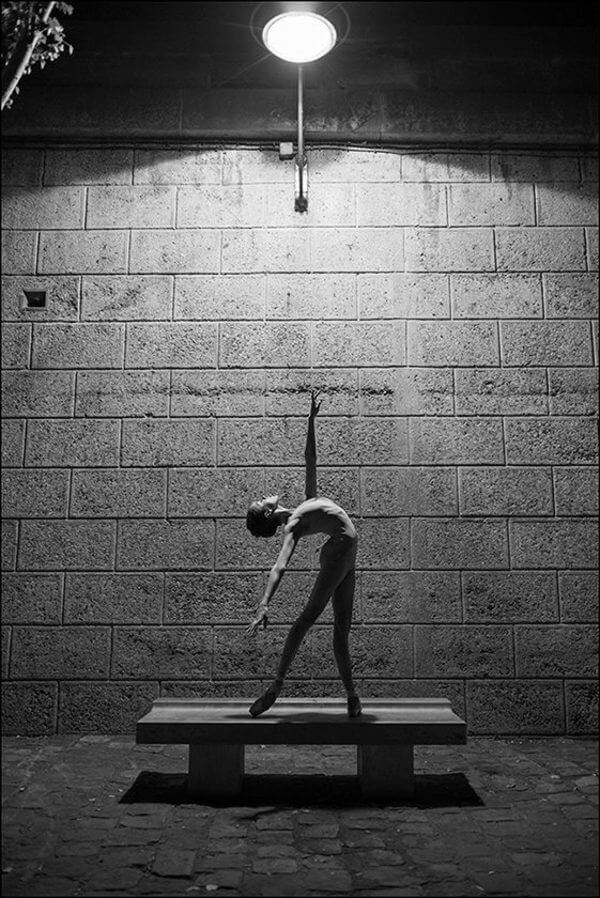