680 dogs were rescued and arrived to a small public shelter in Odai, Romania which became their only safe home. These dogs definitely have nowhere else to go, and the shelter doesn’t have enough food and water bowls or even sleeping beds to accommodate them all . The situation is totally depressing for them. 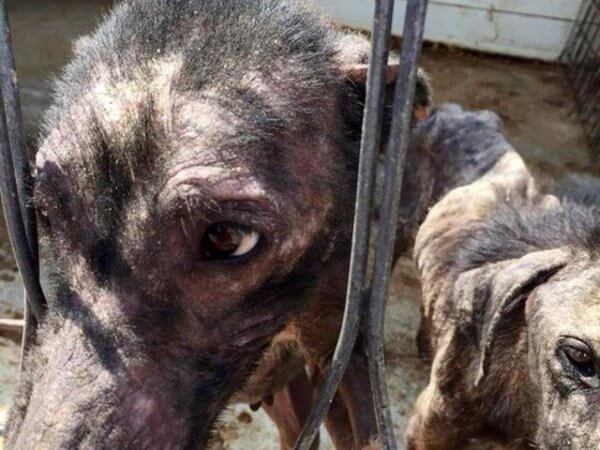 These dogs need immediate care due to their poor health condition. They took them in the shelter, believing that they are able to take care of them all. Their London based partner rescue, K-9 Angel then set up a fundraising account pleading in urgency for donations. 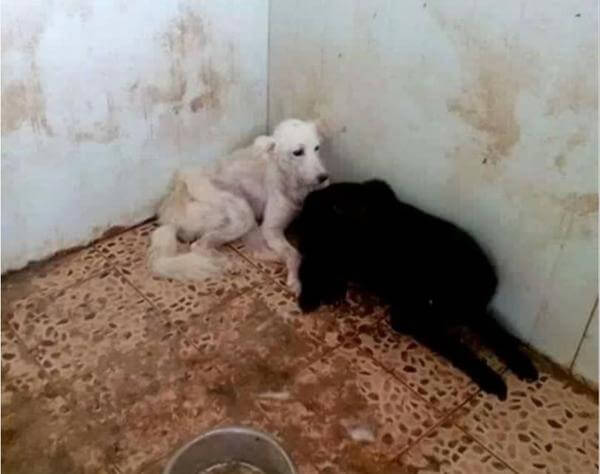 Many days after that page was created, the amount raised was only around £4,000 which is just barely enough for their food  for only two months. In order to cope up with other necessities like vaccinations, basic supplies, and other vitamins to support their poor health condition, they still need about £26,000. 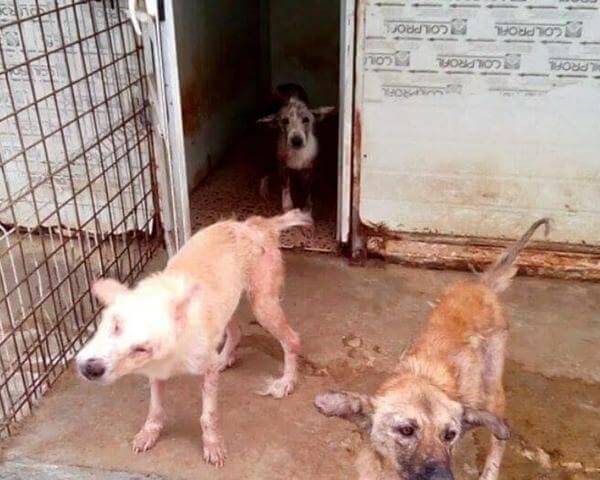 But the whole situation totally changed when Ricky Gervais stepped up to help out this cause and on Sept 21 he sent a tweet to try and help these poor rescued dogs. 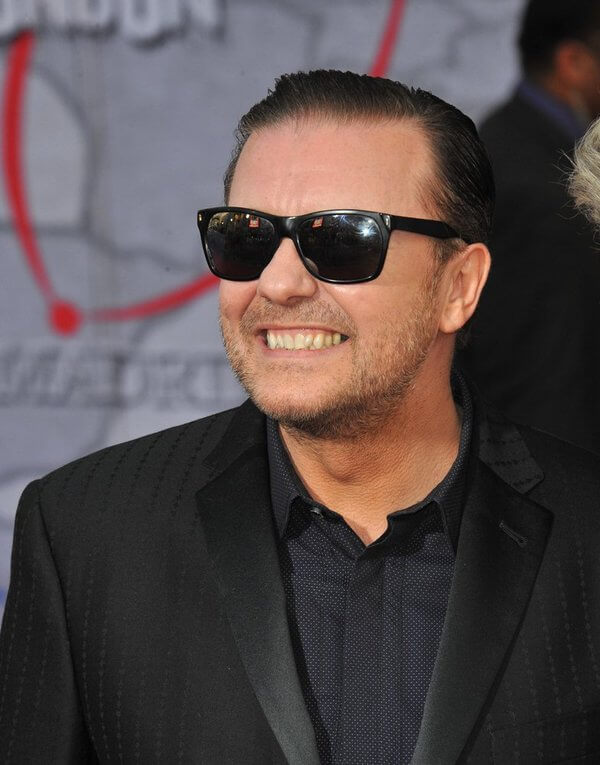 What happened next was, with the combined effort of animal lover celebrities and the great potential behind the social media, it made such an impact!. That was just because of a tweet that made a big difference. 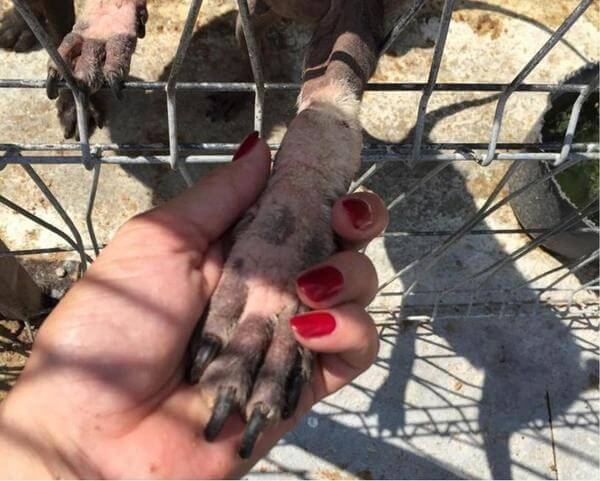 “We have so far raised £18,909. Before Ricky retweeted,.we only had £4,000 so it just goes to show the power that animal loving celebs have. We are very grateful” 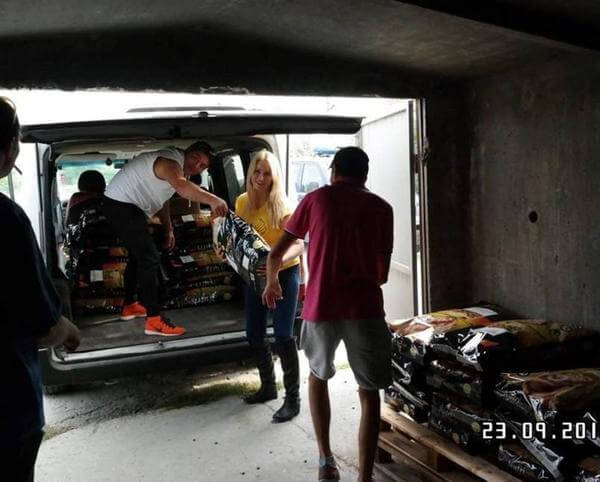 For the dogs’ aid which includes beds, so they no longer need to sleep on cold stone floor; foods, bowls, so they won’t eat on the floor anymore; and sanitizers to clean the shelter, it nearly cost them about £6,000. 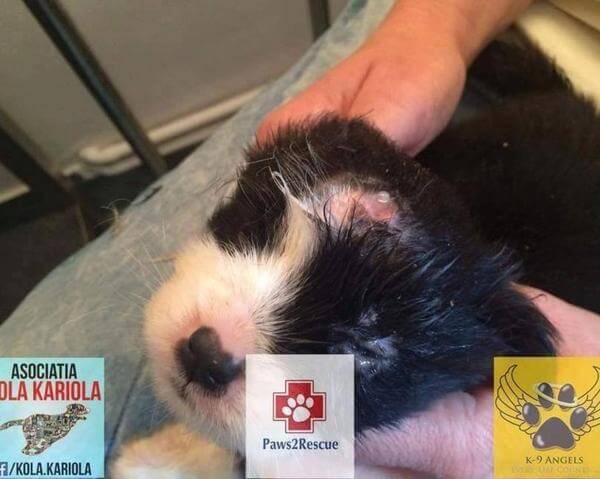 The comedian was hailed as the Angel for these, now fortunates ones! One puppy was named after him in honor to his selfless acts. Only to find out that the puppy was a female.

These dogs are lucky enough for one person’s response to help, though they still need  more funds to help then fully recover. Thanks to Ricky and his tweet! There’s a lot of difference now in their condition.

Brilliant Photos Of Ballet Dancers Exploring Their Own Cities