Could that even be possible? It seems it could and fans with bladder problems will have a tough times in theaters watching the new Avengers 4. Director Joe Russo held a recent Q&A on Instagram and told his fans that at the time being, Avengers 4 is 3 hours long. Compared to the two hours and 30 minutes Infinity War, the new installment of the Marvel universe is something that you need to train for, both body and mind.

At this length, the Avengers 4 would be Marvel’s longest movie to date. Joe Russo was on Instagram promoting his new bar, Duello, but fans had other things in mind: our beloved Marvel heroes’ fate. They couldn’t get much from the director, but they managed to get this: “The running time on Avengers 4 is currently sitting right at three hours. We’ll see if that holds”. This means that Marvel might change the length of the movie. Will they?

3 Hours of Avengers 4 doesn’t seem such a bad idea, after all!

A part of us says it should be a good idea to shorten it a little. I mean just imagine sitting in a cinema seat for 3 hours! But still, when you think of it, Avengers 4 needs to solve a lot of the Marvel universe riddles: there are a lot of characters that might perish, there is going to be some time travelling, some pretty dope superhero action and when you think of it…3 hours might not be enough for all of it. After all, this movie brings together the greatest superheroes on Earth, each a “diva” in his/her own movie and they need some pretty lengthy screen time to show their skills, don’t you think? 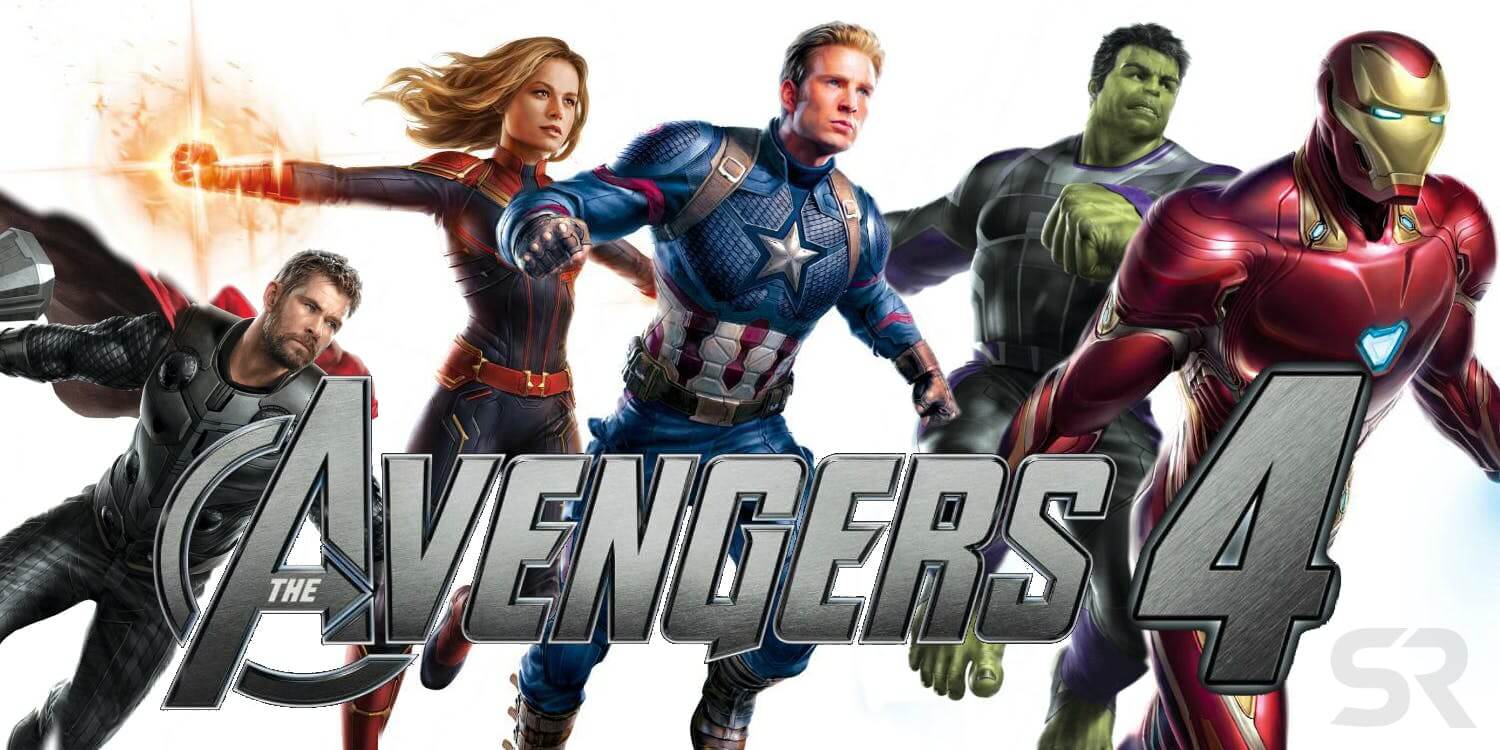 Anyways, the Avengers 4 is still in the works. As Russo confirms, “We’re about halfway through the editing process. We’re really just scratching the surface on our VFX shots. There are more than 3,000 VFX shots in the movie; those require a lot of time and thought and energy and effort, and we’re very early in the phase of getting VFX done. We’ve just started work with Alan Silvestri on the score, and we’re still editing picture at this point”

Well, they’ve still got time. Avengers 4 is set to arrive in theatres on May 3, 2019 and these people have got a tough job to make it good. It needs to be good. Please don’t dissapoint us, guys!

Via Fortress Of Solitude