Another year has passed by and National Geographic have made a list of their best images from 2017. They did a major job and searched through about 2 million photographs, curated from 88 photographers and 112 stories. The result is 57 stunning images that will leave you astonished.

From the playful eyes of a baby jaguar to the deepest dive ever under Antarctica, from Africans learning the new tech to the surreal image of a hummingbird, you will find beauty, serenity, violence, happiness, sadness, misery, life. We’ve selected our 15 favourite images, but you can see them all on the National Geographic website. 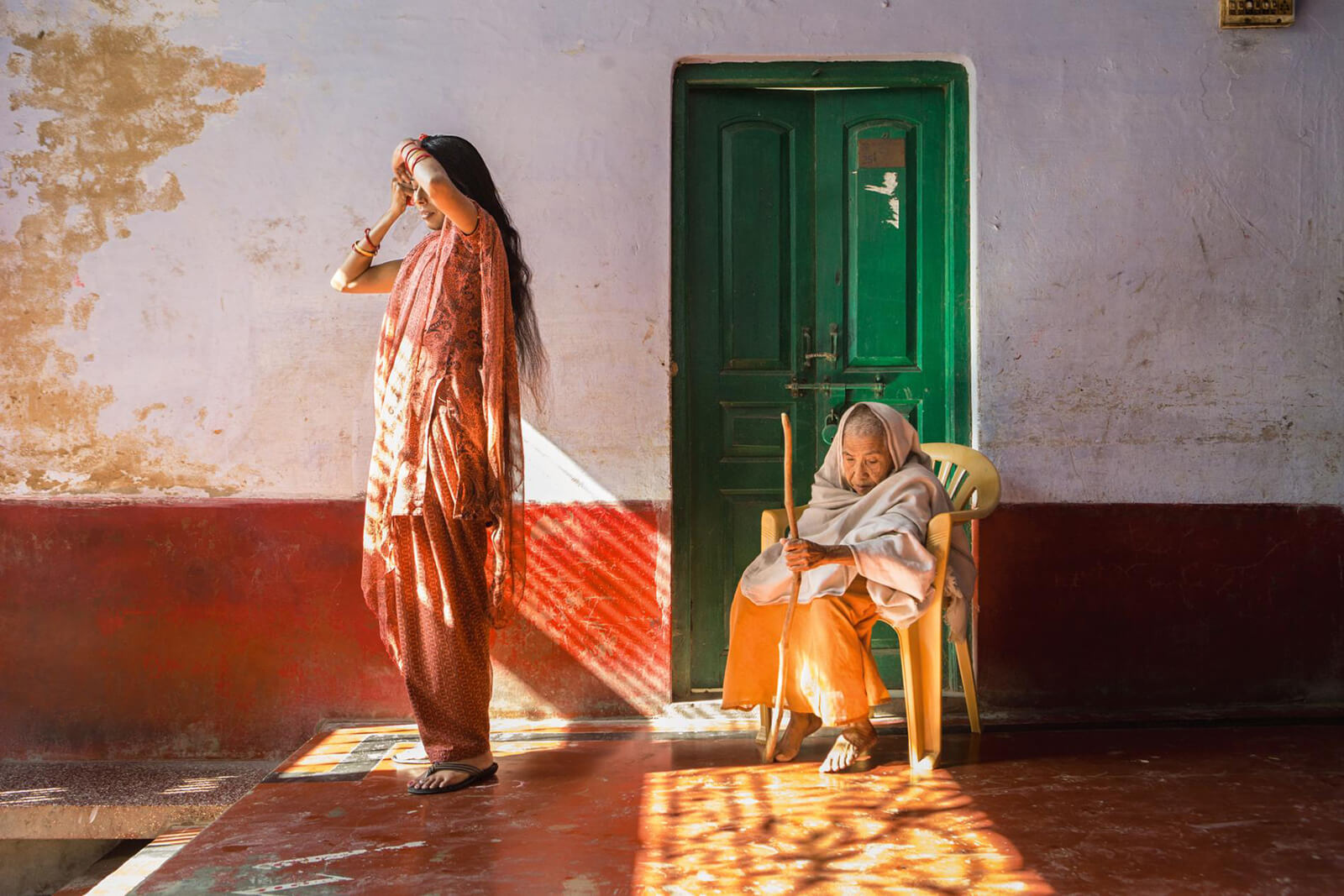 2. Through the eyes of the Jaguars 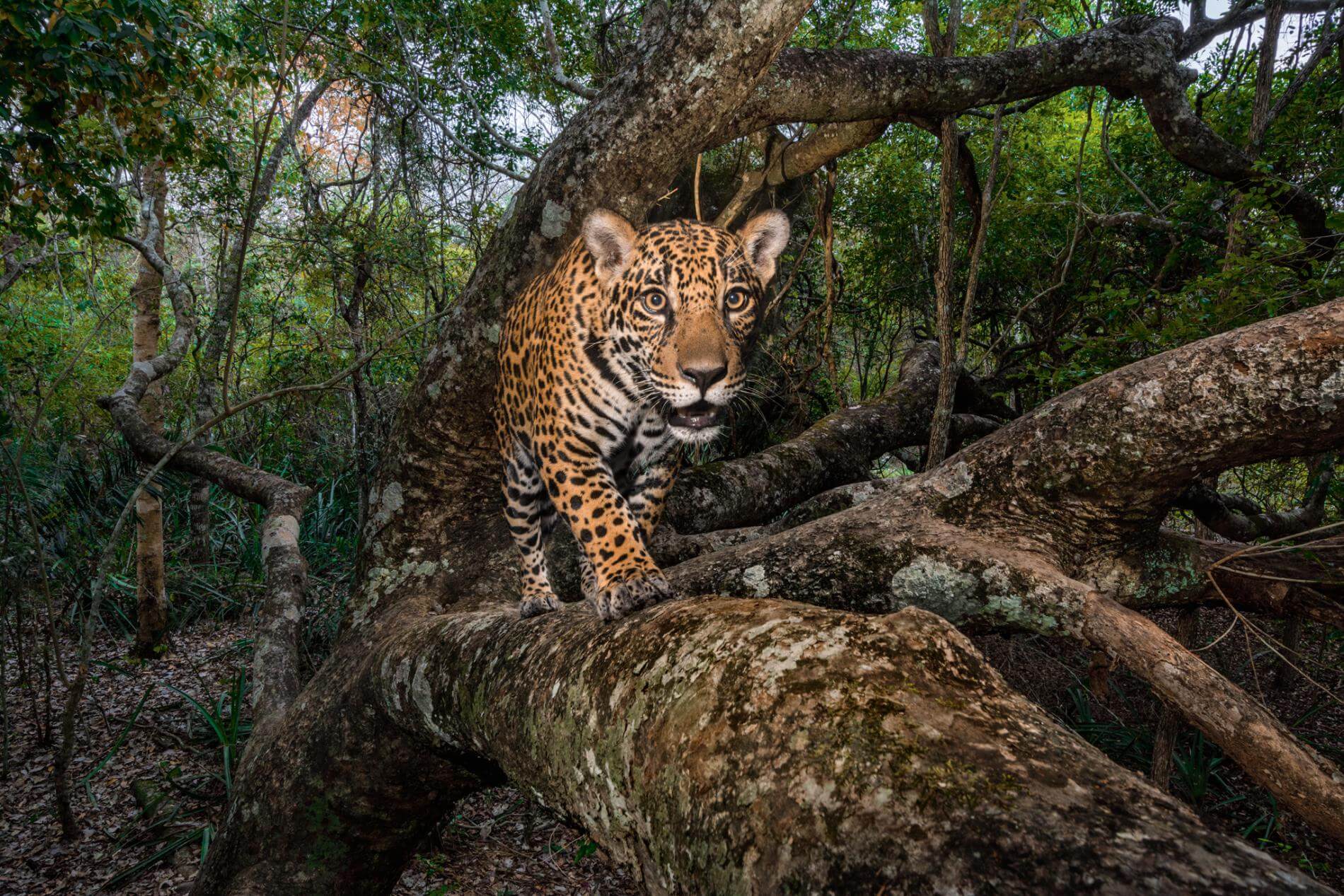 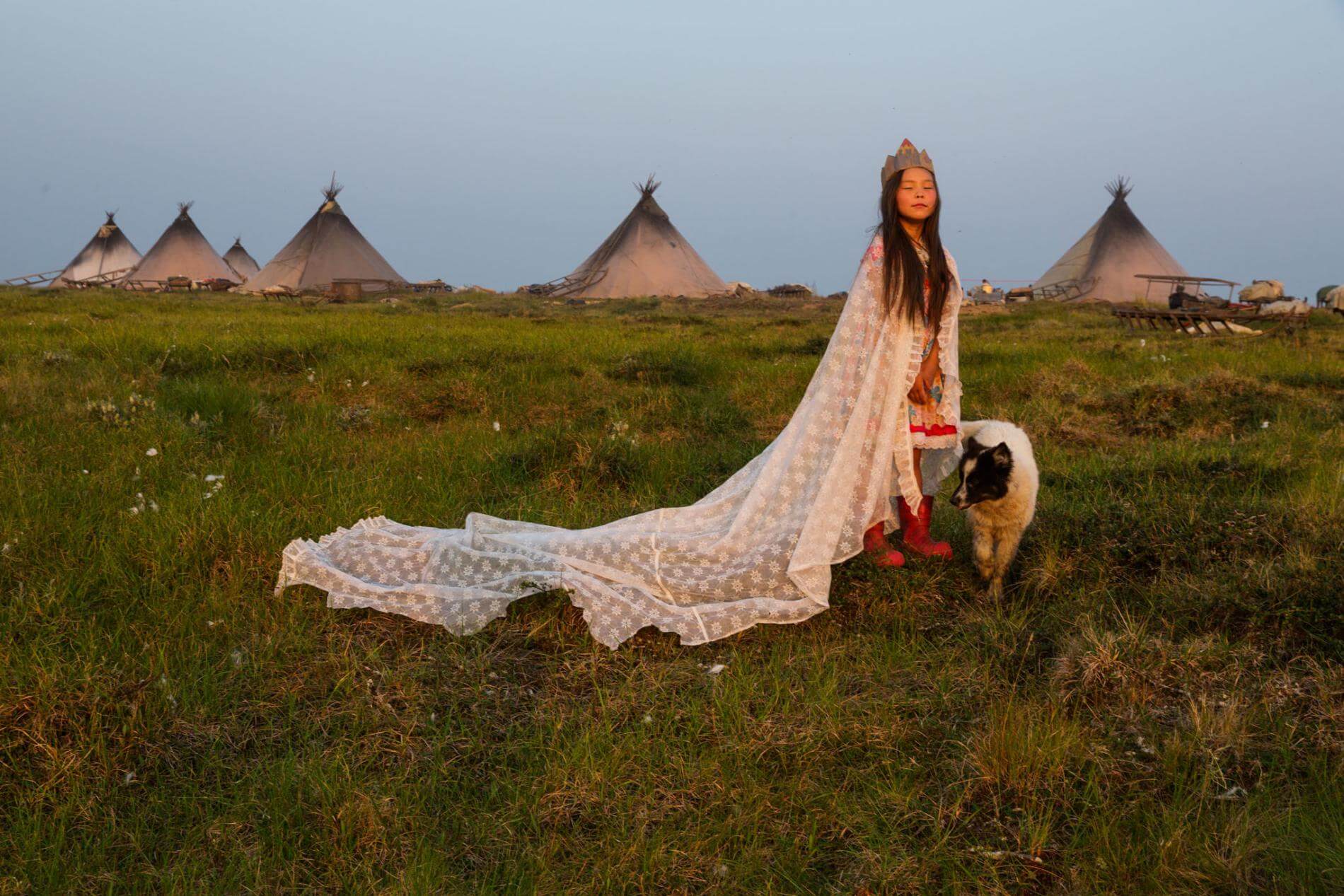 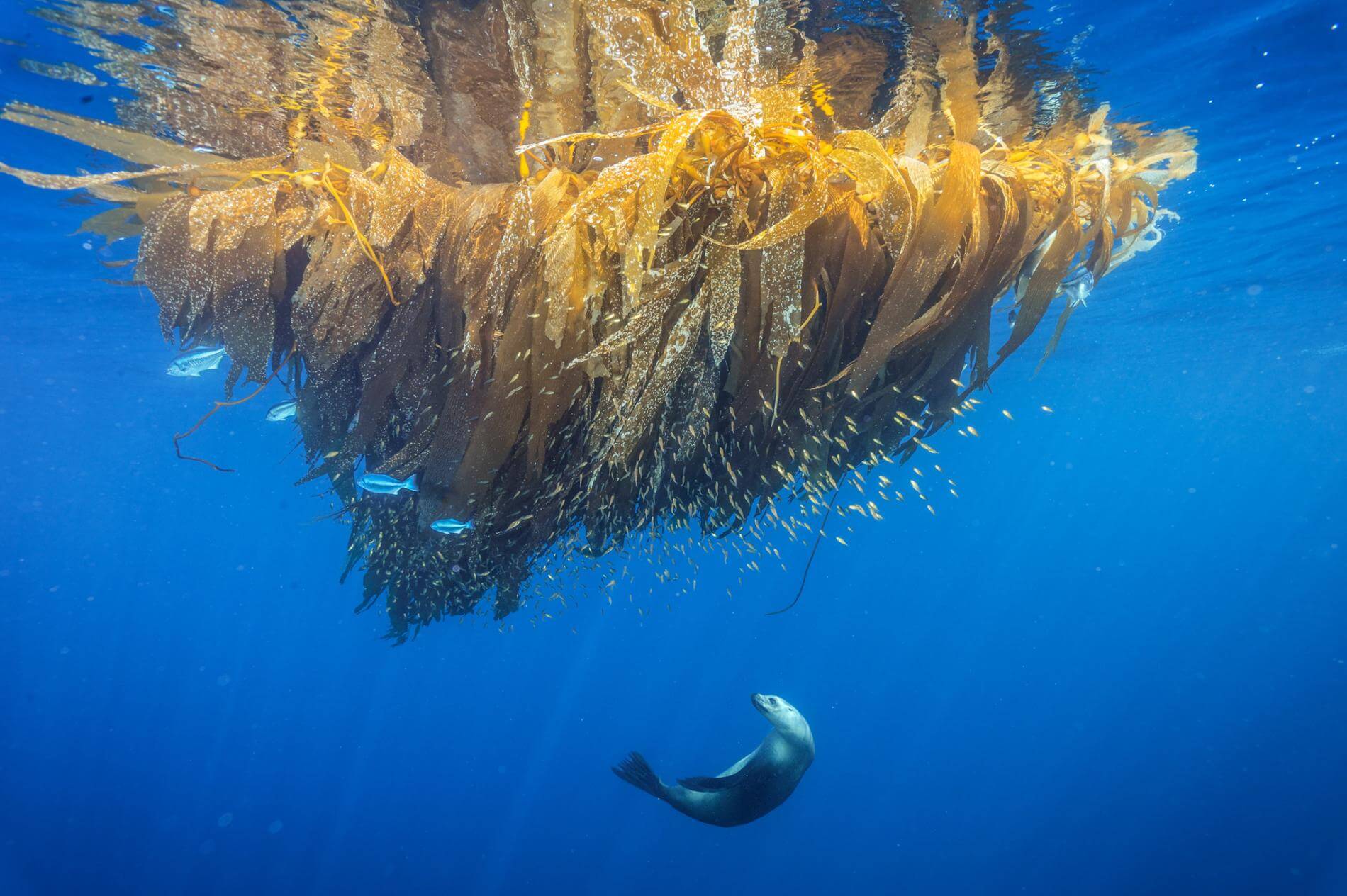 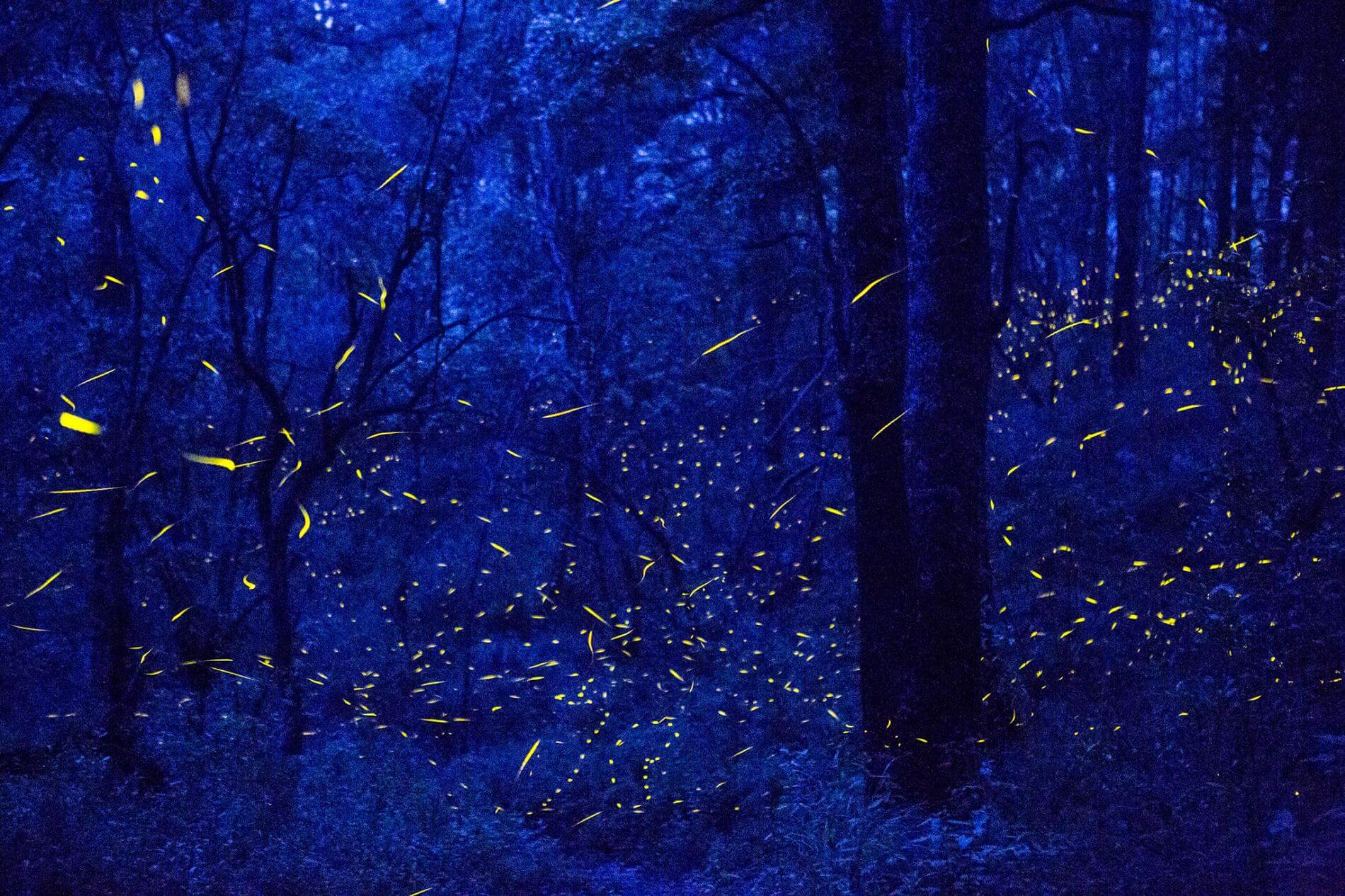 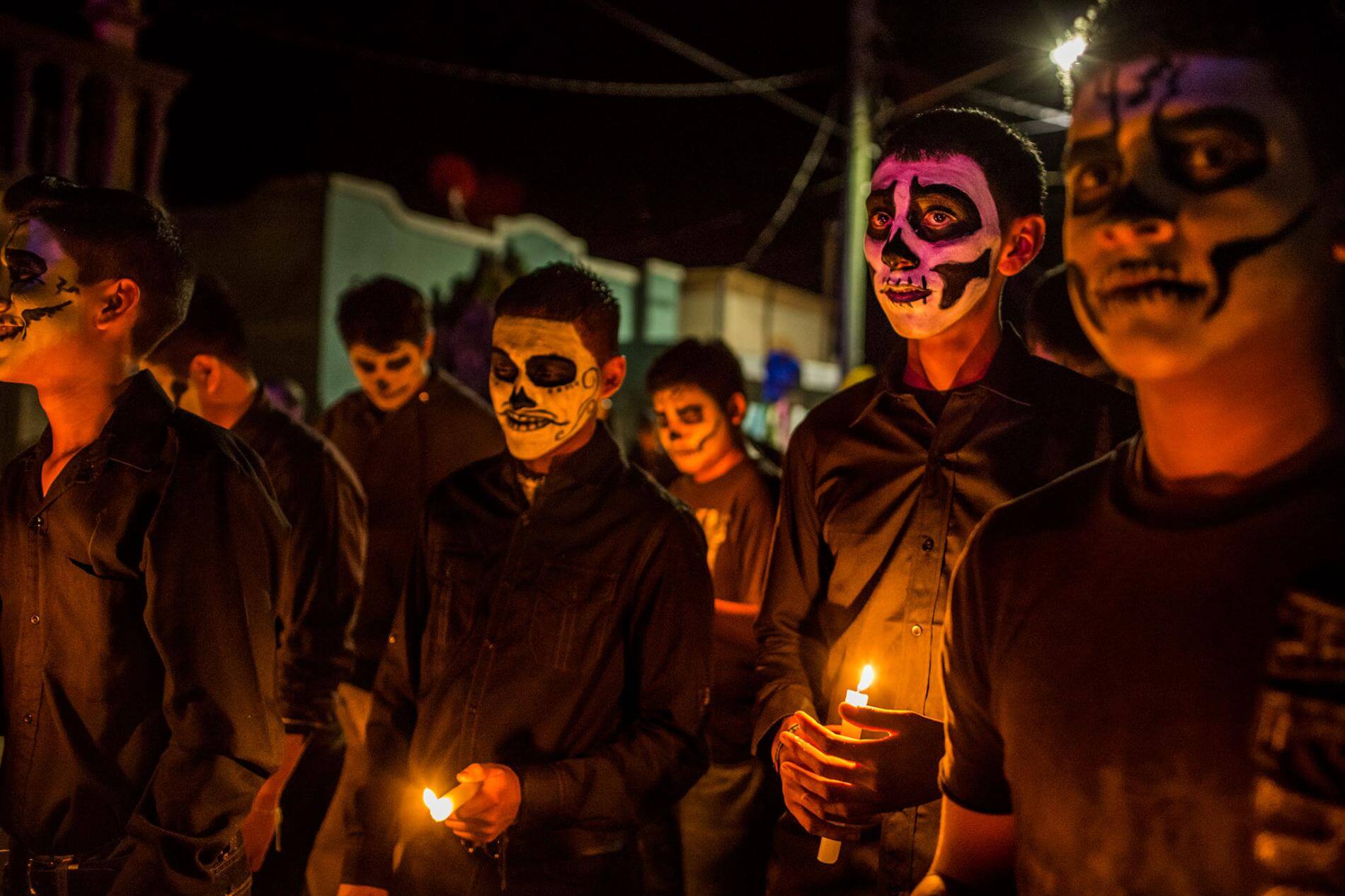 Originally published in “How the U.S. Triggered a Massacre in Mexico,” July 2017. © Kirsten Luce, National Geographic 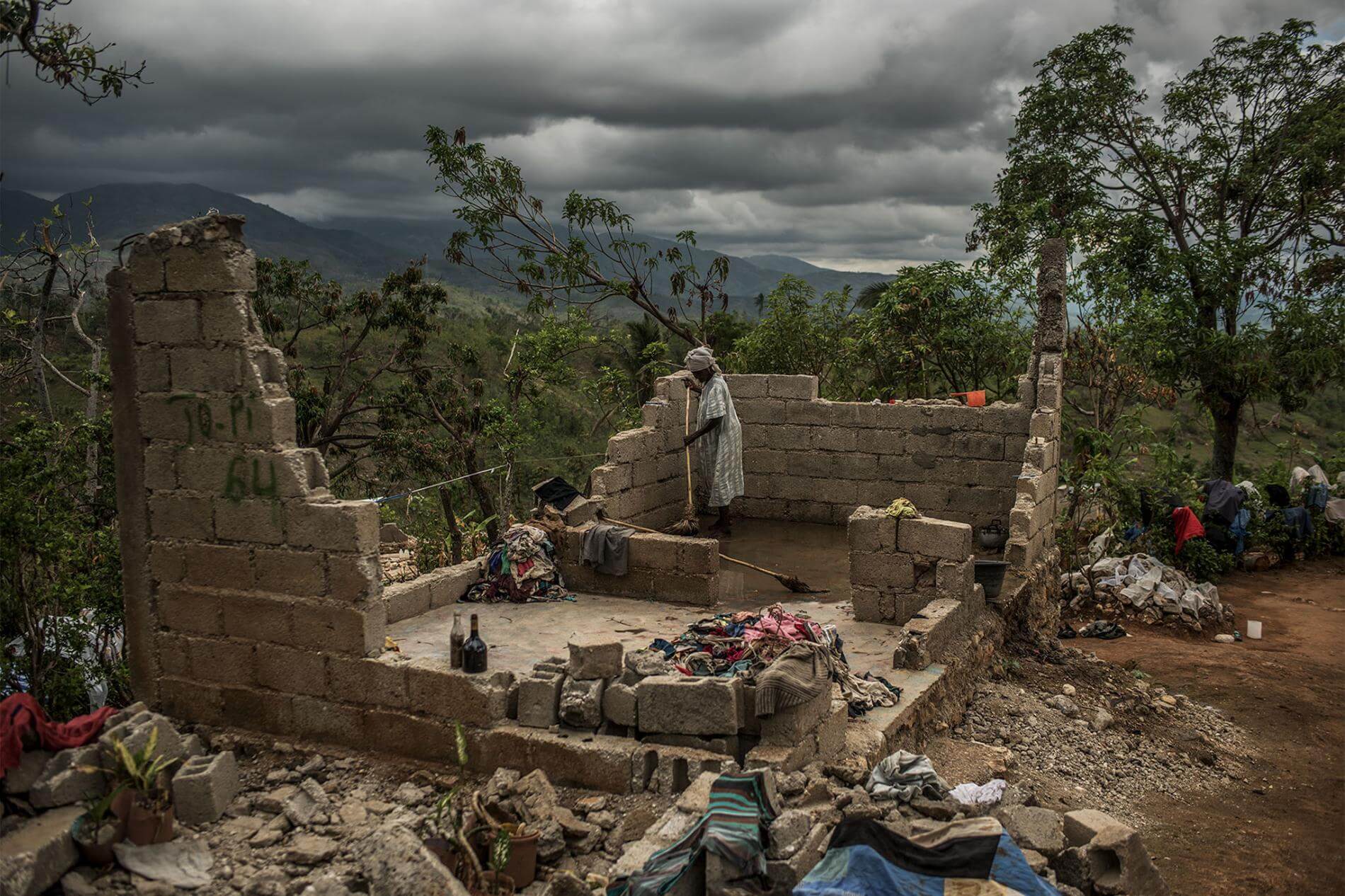 Originally published in “Inside the Hidden Dangers of Life Without Toilets,” October 2017. © Andrea Bruce, National Geographic

8. The Vibrant world underneath 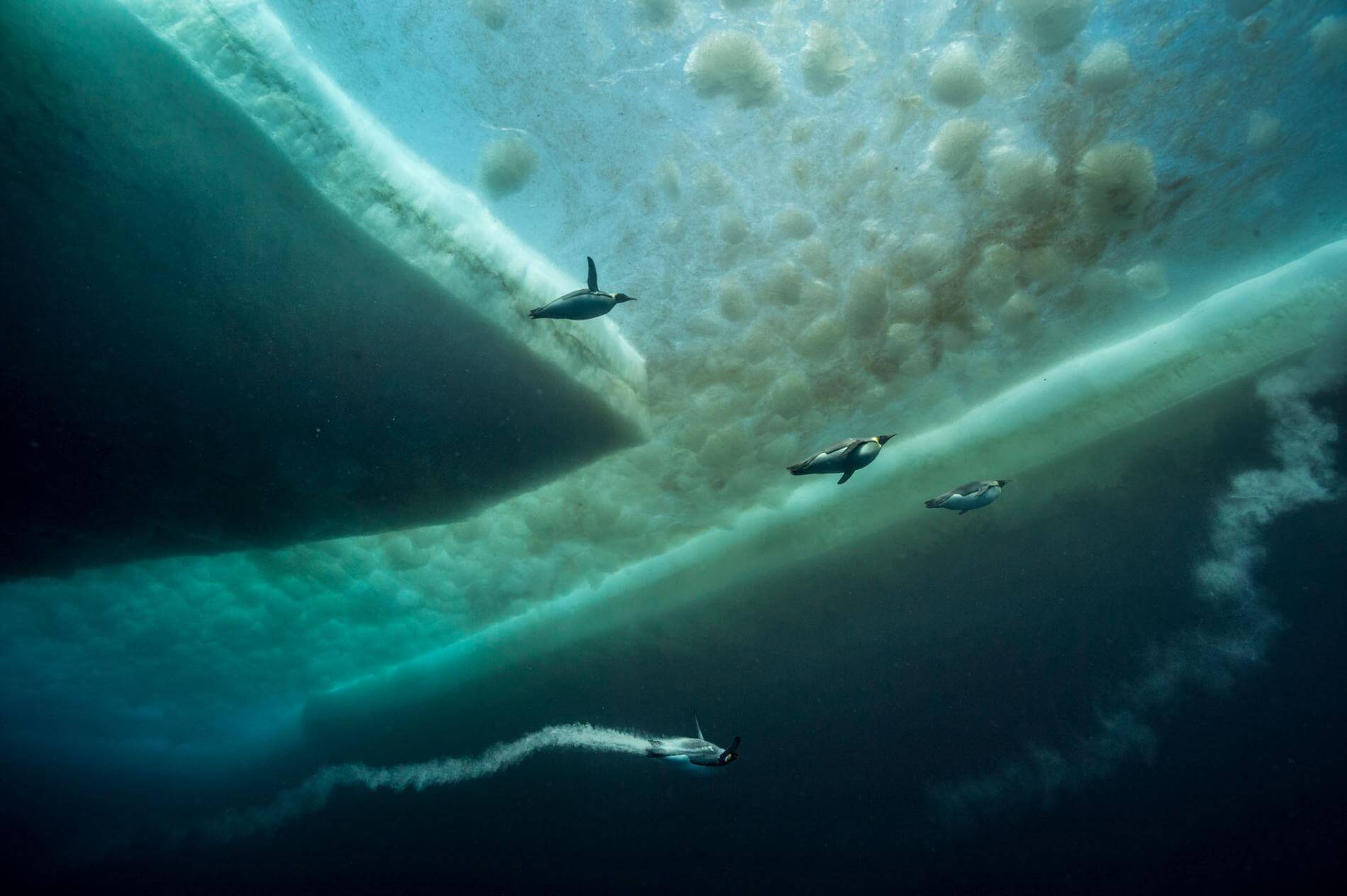 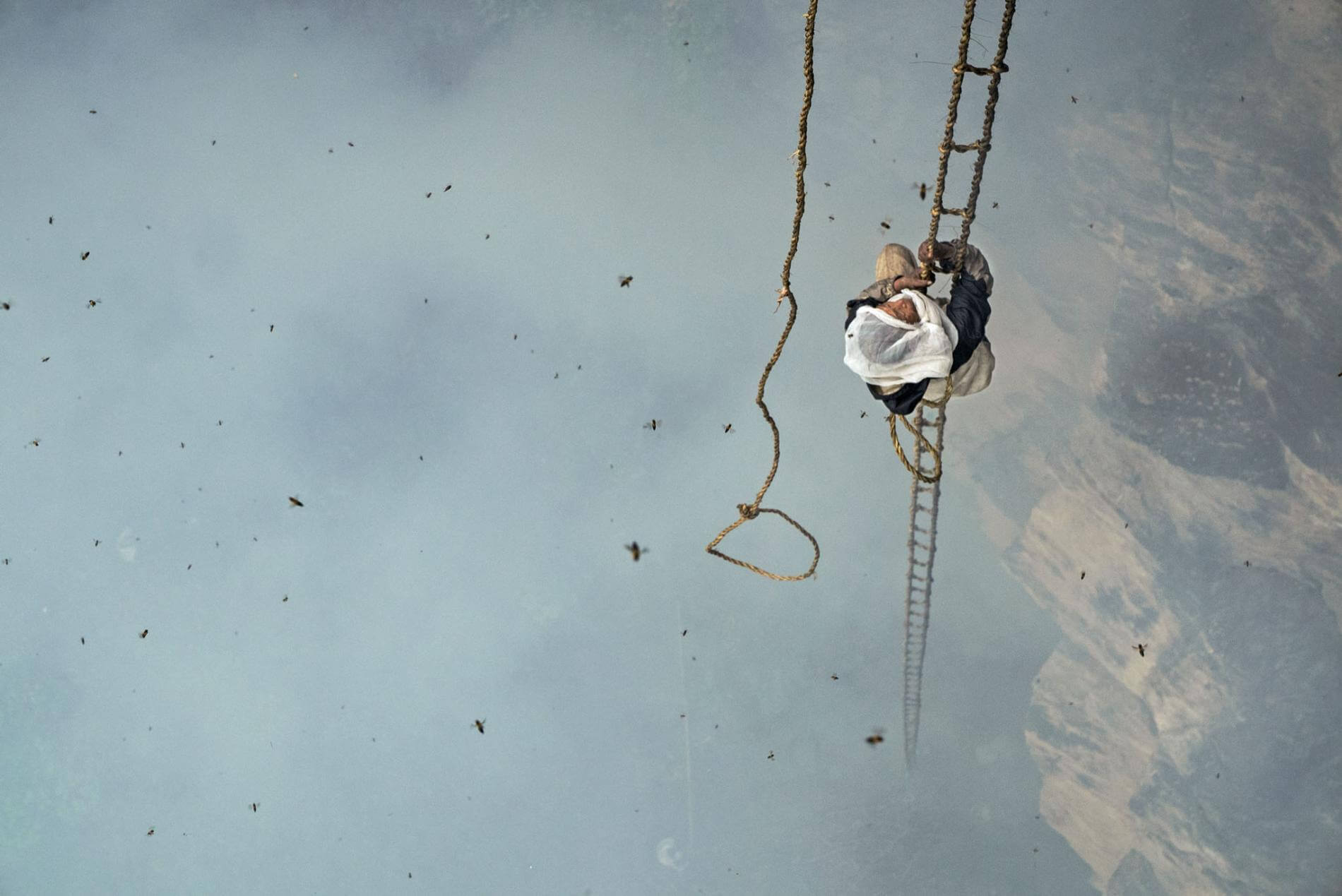 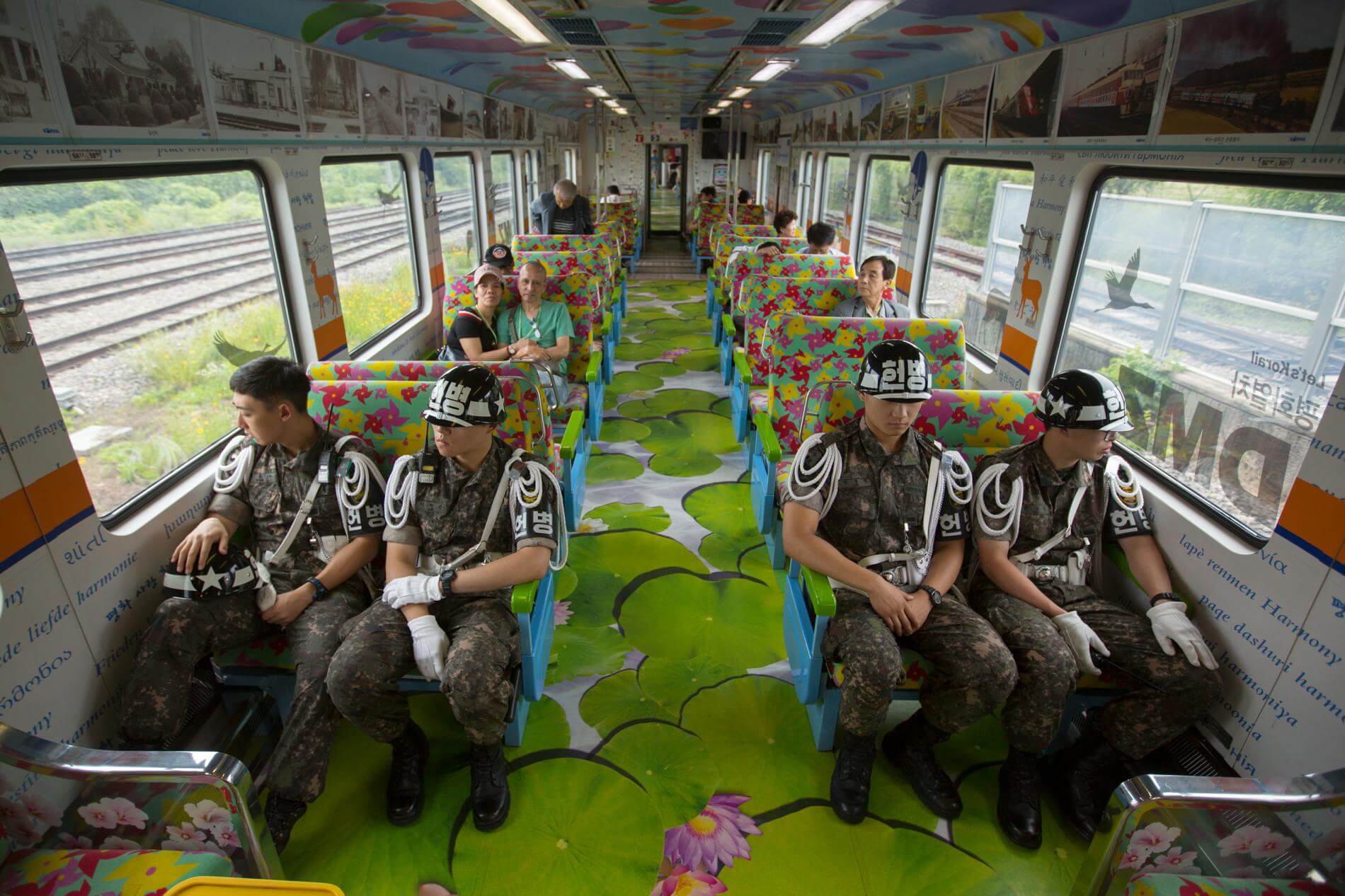 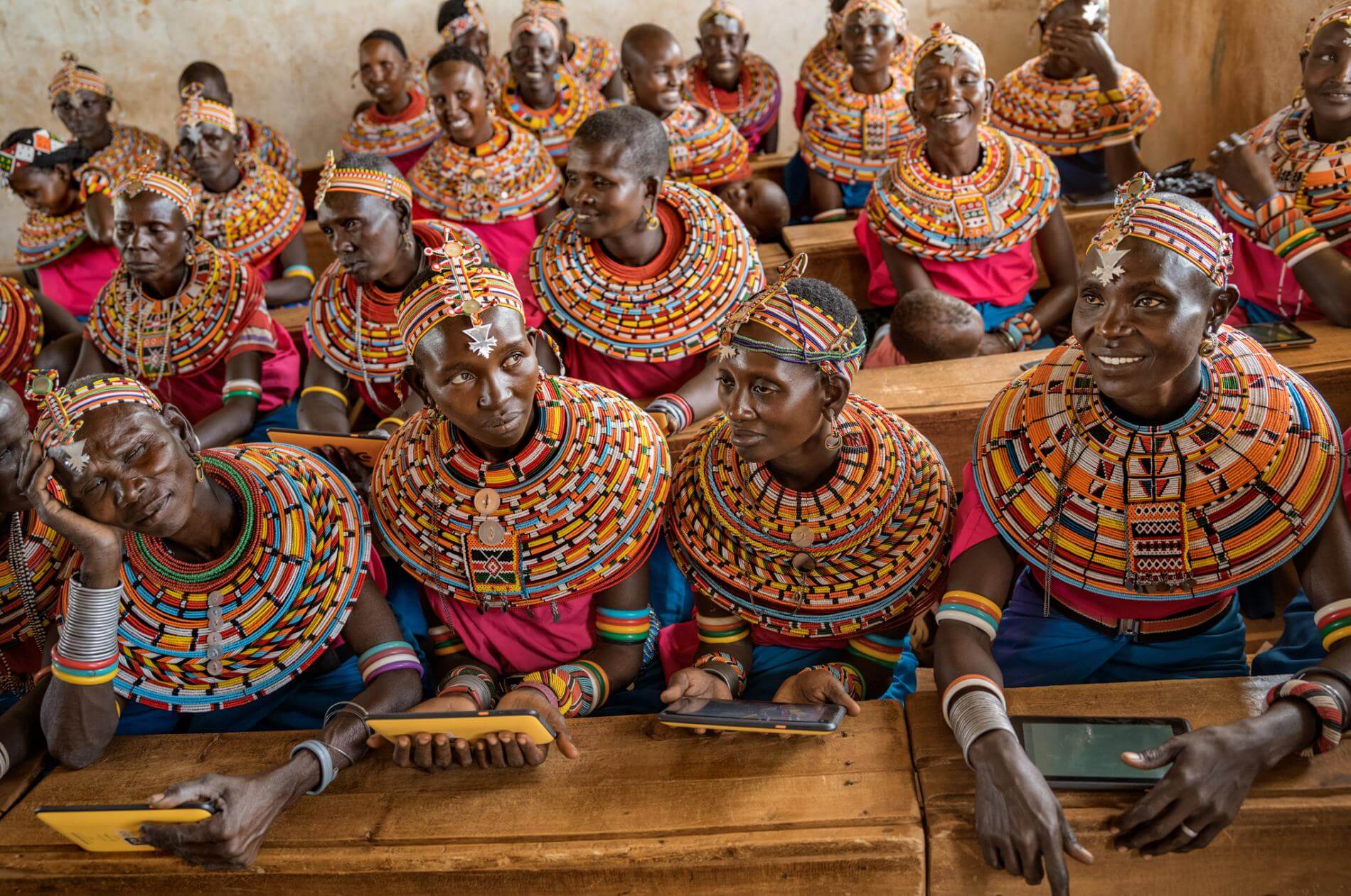 12. Society and the making of man 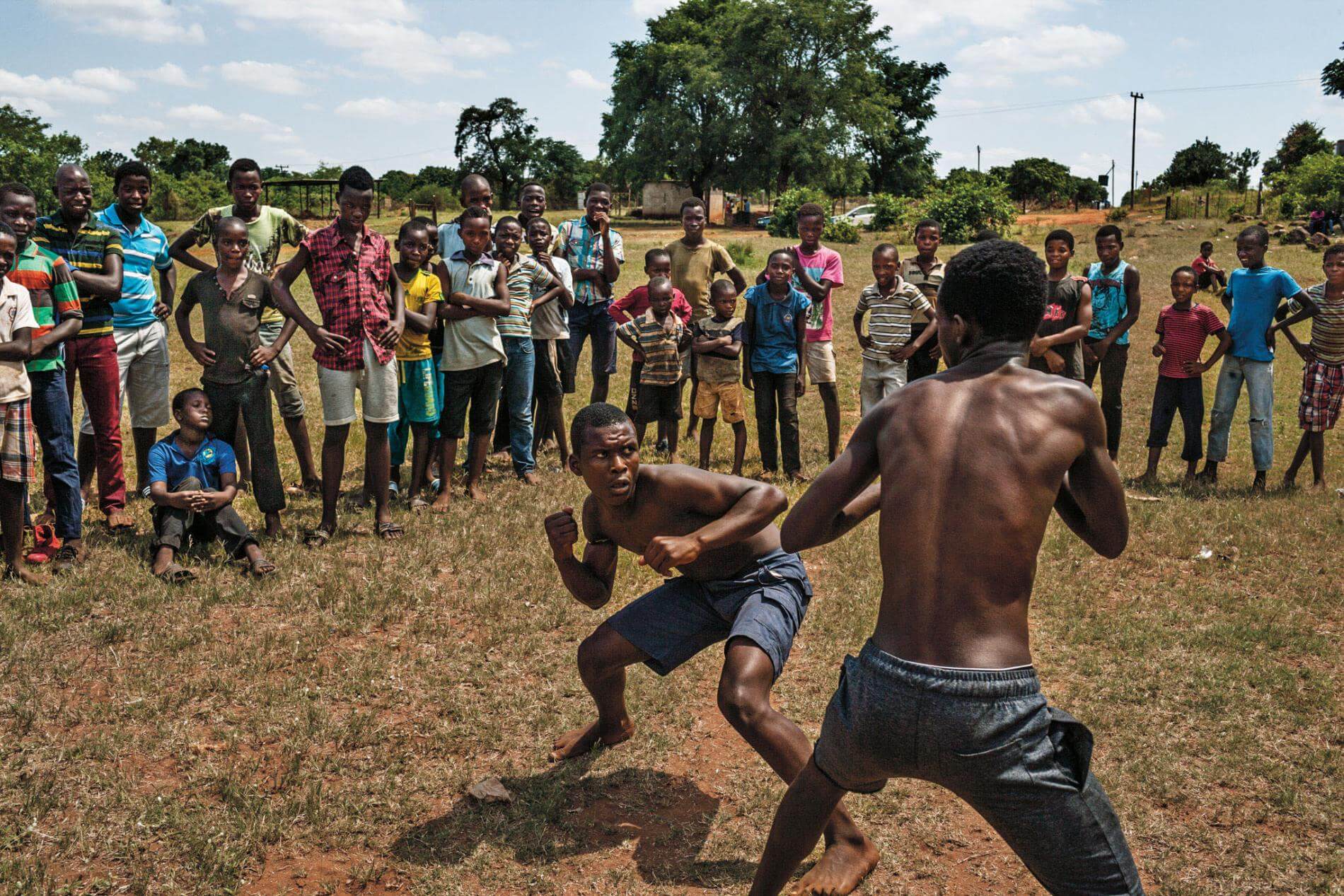 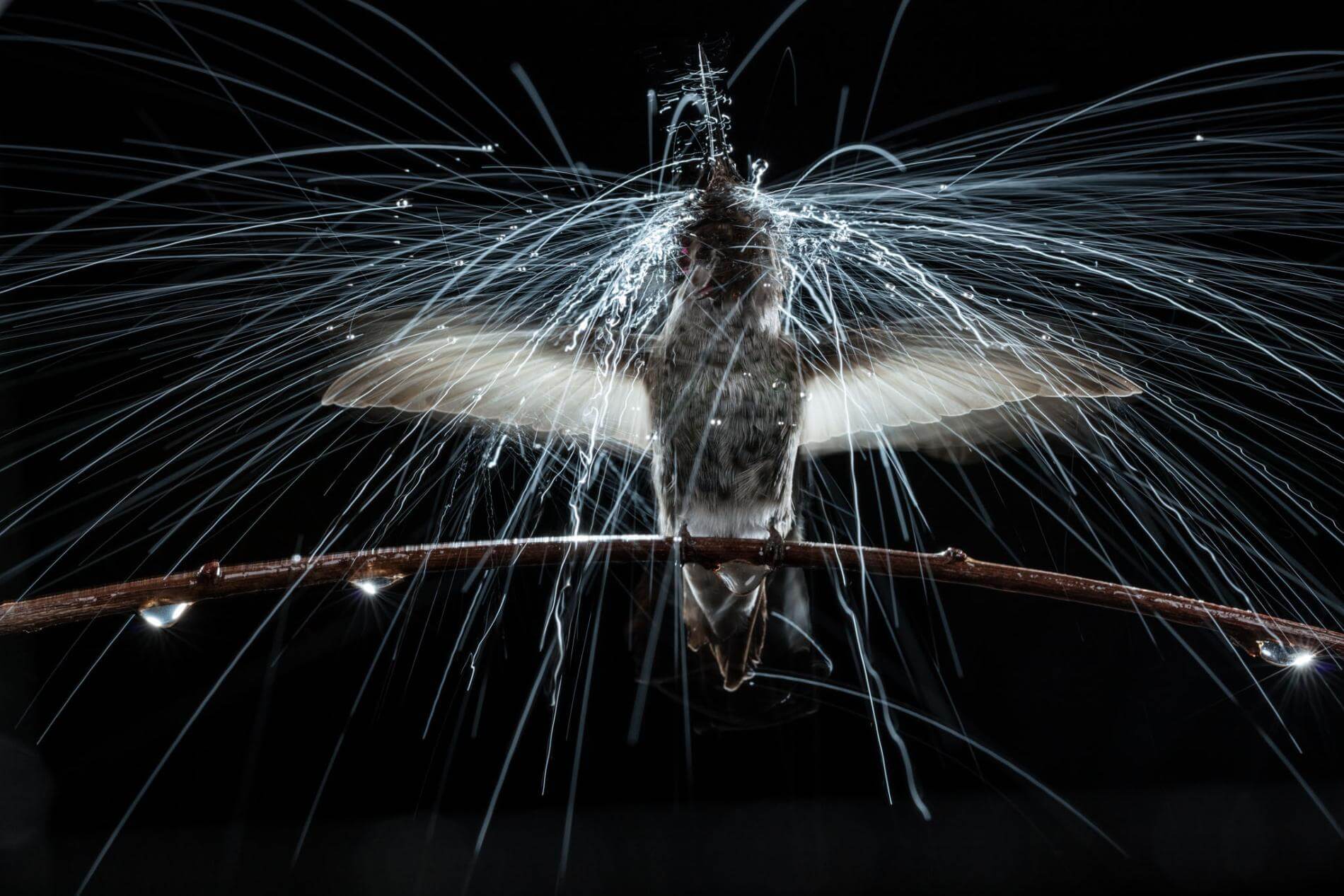 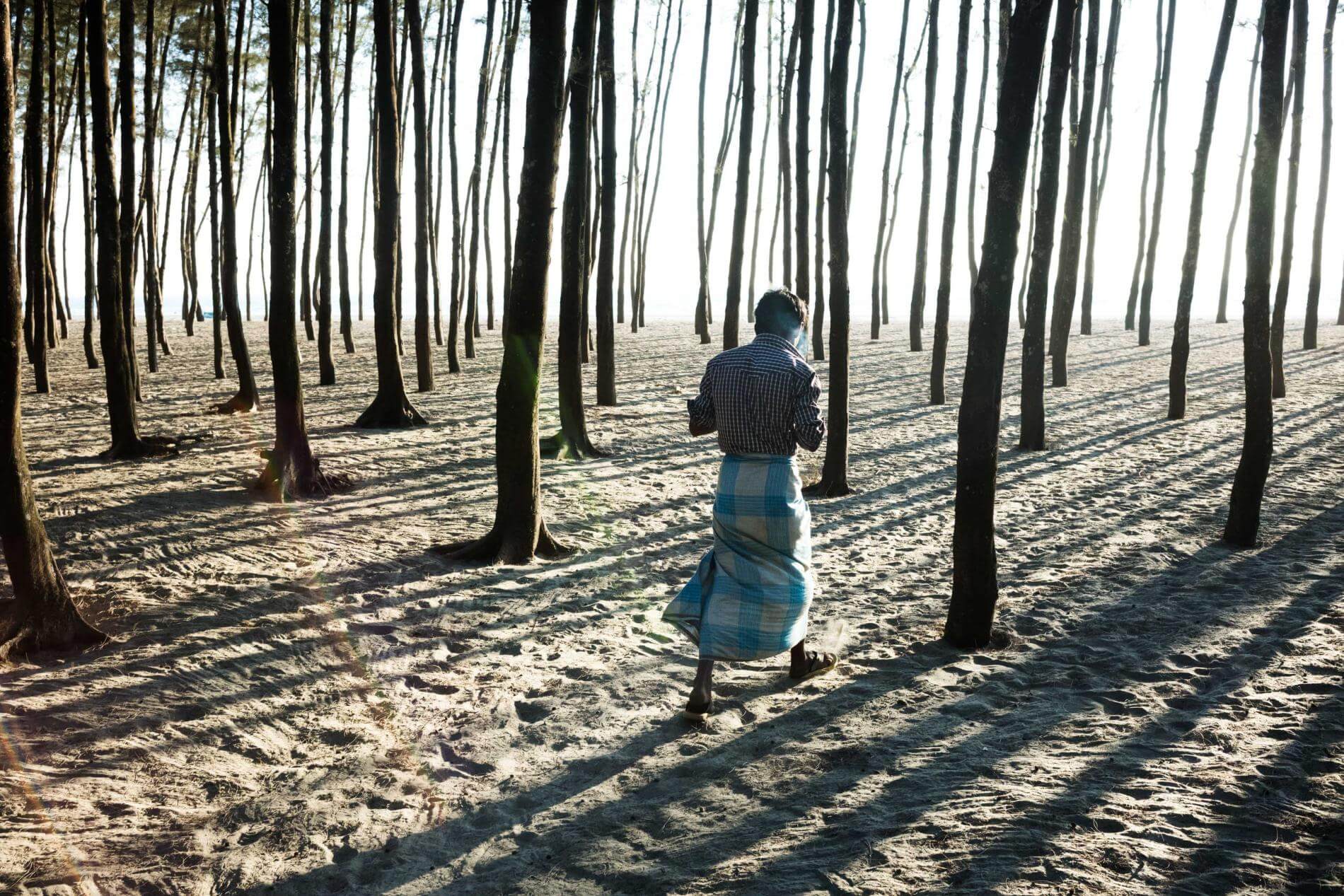 Originally published in “Without a Home, and Without Hope,” August 2017. © William Daniels, National Geographic 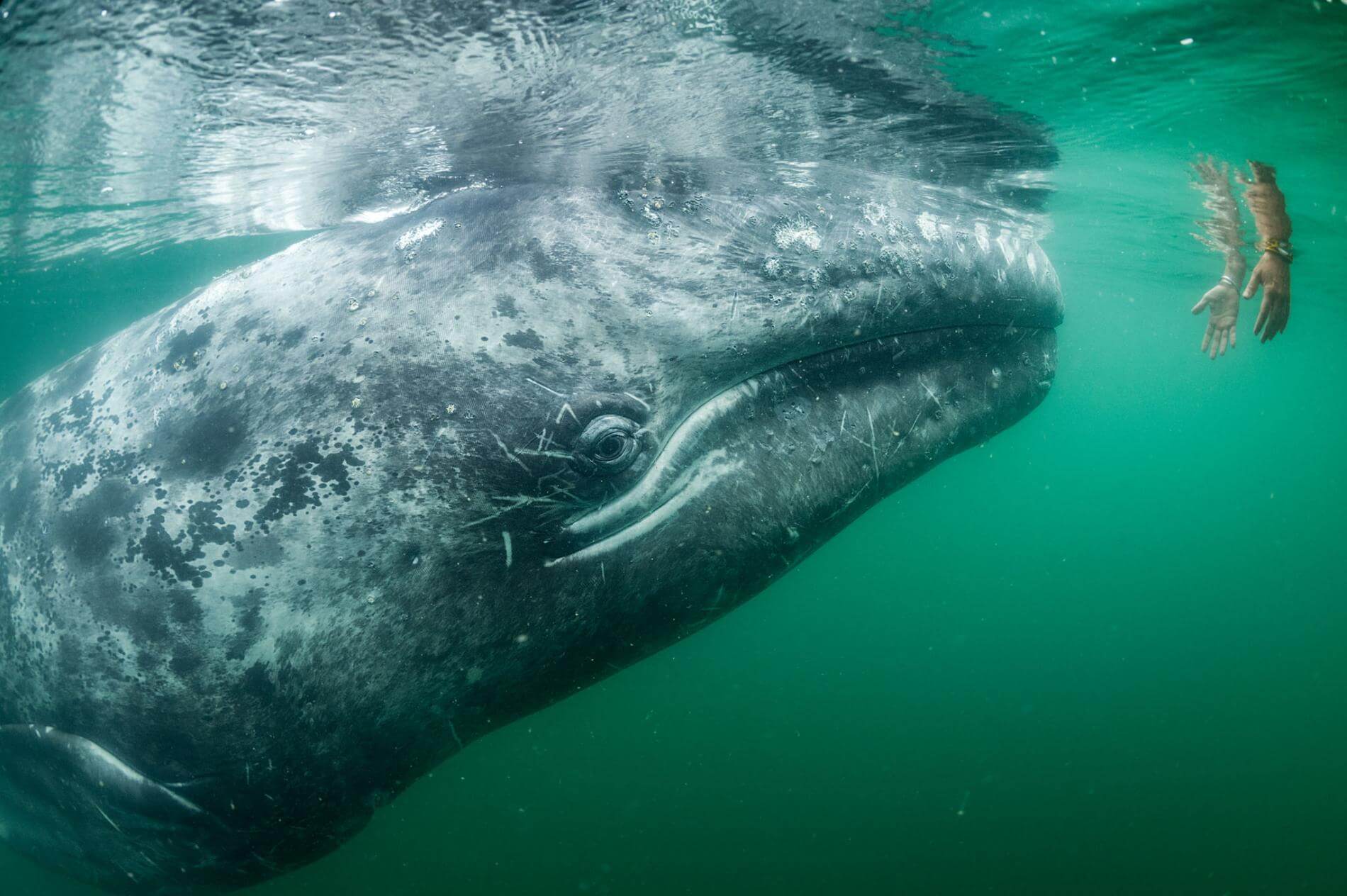