by Gracie Jane
in Video
0

Sean Murdoch and the Broadway Dance Crew put together a show stopper in Times Square so Sean can propose to girlfriend, Charissa Ferguson!

Joining Mickey Mouse and Mario, Sean and Charissa watch from the sidelines as the dance crew performs to Bruno Mars’ “I Just Want To Marry You” 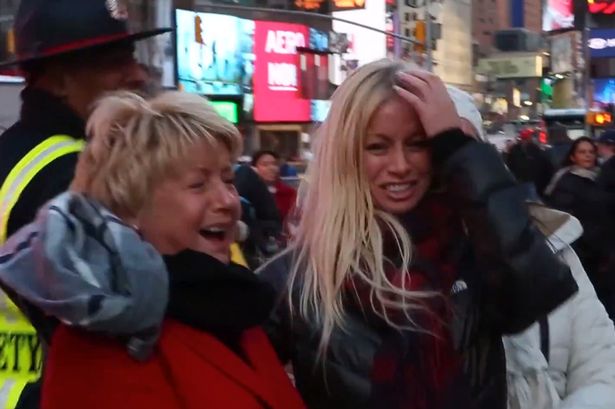 Charissa is awed as Sean joins the dance crew showing off his killer dance moves to the choreography of Katelin Zelon. 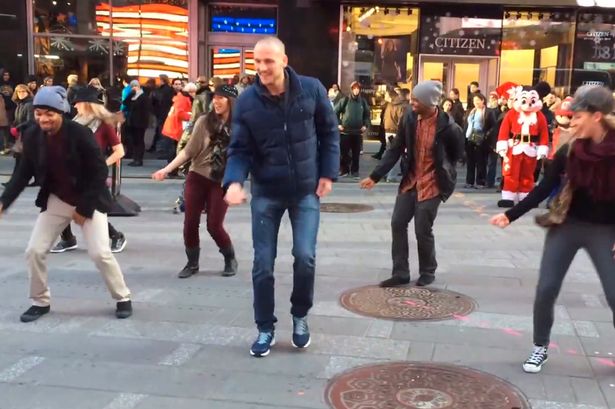 Sean ends the performance down on one knee producing a stunning diamond ring!

Guy Surprises His Girlfriend With Corgis And She Loses It 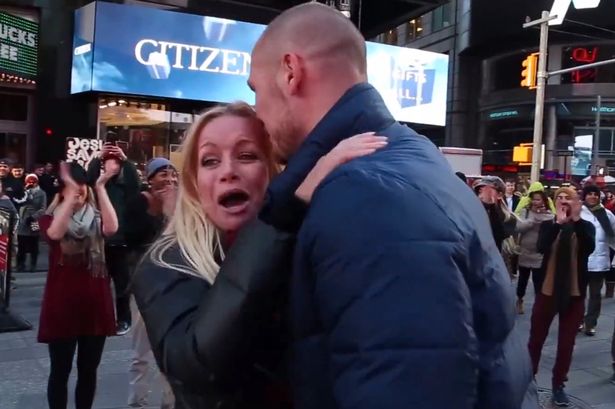 Sean, a Scottish football goalkeeper, has scored the winning goal with this fabulous performance!! 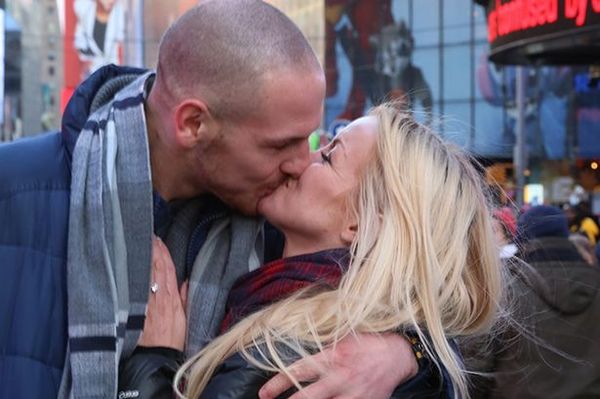 25 Animals That Said Nope To Christmas And Never Looked Back

Guy Surprises His Girlfriend With Corgis And She Loses It

Hilarious Version Of Hallelujah By a Talented Mom

Husband’s Heartwarming Reaction When He Learned His Wife is Pregnant

Have You Seen This Unreal A Capella Cover To ” Chandelier ” Yet?

25 Animals That Said Nope To Christmas And Never Looked Back