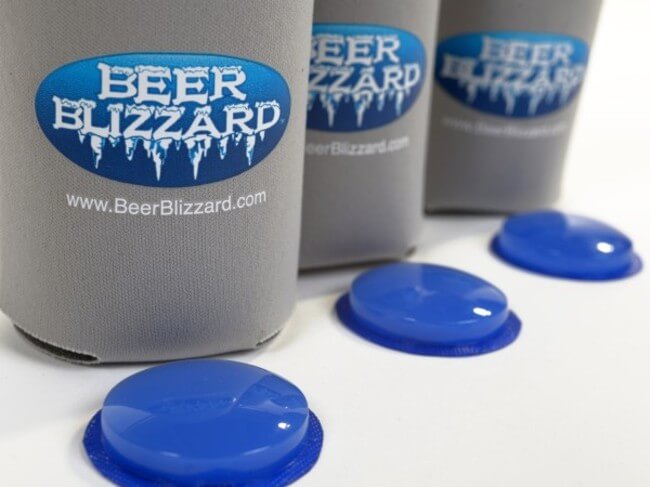 If you watch Shark Tank, and you probably do, then you’re going to love this one. Introducing Beer Blizzard, it’s a small dome shaped ice cube that you place under your beer can and it will keep your beer ice-cold, it can also work on any soda can.

The beer will stay cold for 21 minutes while using the beer blizzard and that’s more than enough time to enjoy your cold one right to the last drop.

The new company that got their initial funding through Kickstarter says they think it will be cool for big beer brands to put their name on the cubes, thus turning these little things into a valuable product. Here are some of the social reactions to this awesome idea:

This is a fantastic pitch here tonight with the #BeerBlizzard on #SharkTank. These guys are just regular dudes who love beer…I like it.

How about "beverage blizzard" you knuckle heads??? #beerblizzard #SharkTank

At the end of the day, Mark Cuban liked their idea and offered $100,000 in exchange for 25 percent of the company. 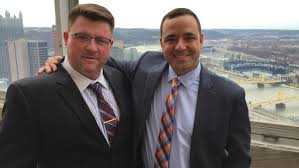 The company was started by two friends, Tom Osborne which was the director of food safety at AdvancePierre Foods and his friend Michael Robb, an associate at the Pittsburgh, Pennsylvania law firm Savinis & Kane LLC. Now admit you’re really surprised right? When you hear this idea you were sure that a couple of frat bros came up with it and not adults with real jobs.