Awesome Miniature Designs Of The Most Memorable Photographs

Photographers Cortis & Sonderegger recreate memorable photographs in miniature size dimensions. Assembled from mixed materials like glue and cellophane. these two manage to create some of the most iconic images of our history. check them out below

The LZ 129 Hindenburg was a large german commercial passenger-carrying airship.It was designed and built by the Zeppelin Company on the shores of Lake Constance in Friedrichshafen.The airship flew from March 1936 until it was destroyed by fire 14 months later on May 1937. 36 people lost their lives in the accident 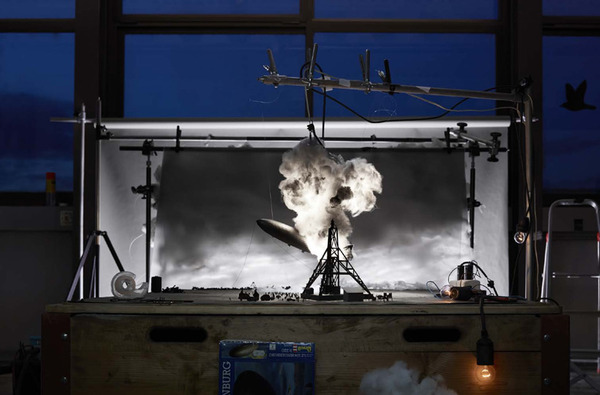 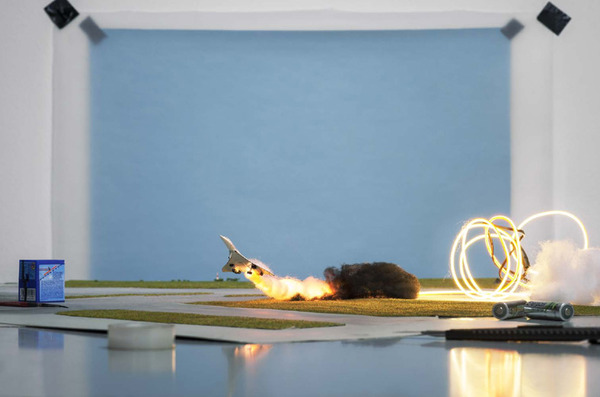 The famous Tankman. During the massacre at the Tiananmen Square in 1989 a man stood in the path of tanks and blocked their way holding a shopping bags in each hand 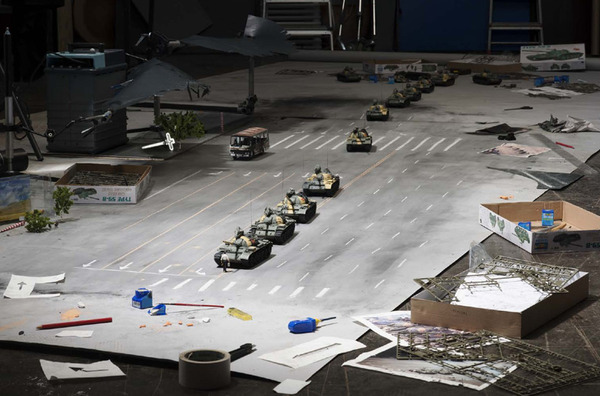 September 5, 1972 a group of Palestinian terrorists killed 11 Israeli Olympic team members along with a germen police officer. This is the famous picture of one of the terrorists standing on the balcony

On July 20, 1969 Aldrin took a photo of his footprint on the surface of the moon. Later it became a synonym for the conquest of space by humans 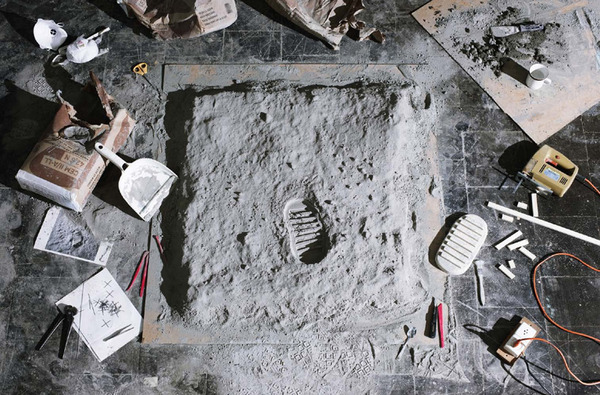 The iconic image of Nessie the loch ness monster which was exposed as a fake by the photographer himself shortly before his death. It is made of clay which he attached to a toy submarine 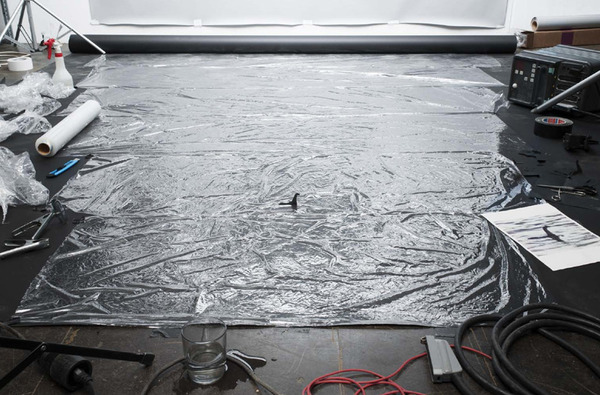 The first flight that took place on 17 December, 1903 at Kitty Hawk, North Carolina 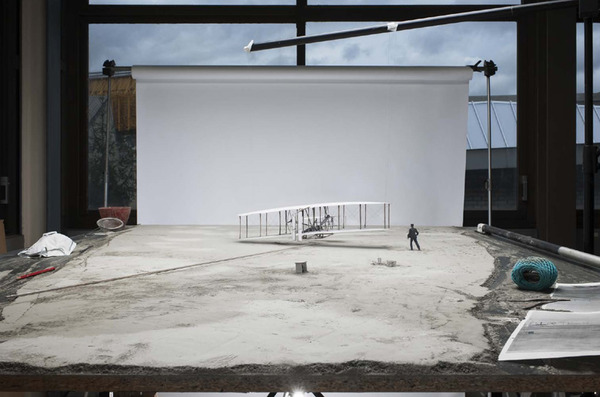 8: “Five Soldiers Silhouette at the Battle of Broodseinde” by Ernest Brooks, 1917

The famous image which has become the symbol of the universal soldiers of primal world war. published on 20 October 1917 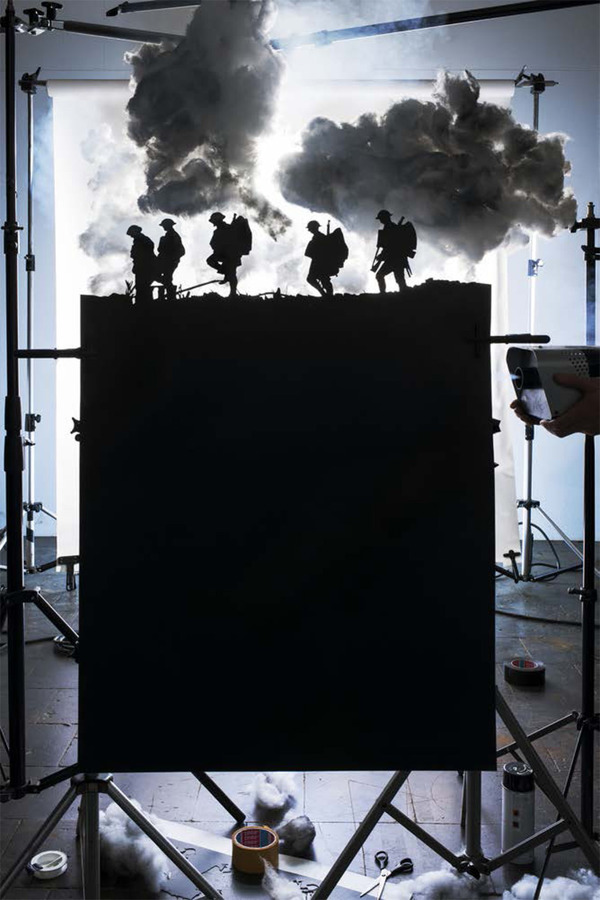 Probably the world’s first photograph, created in the early autumn of 1826 by Joseph Nicephore Niepce 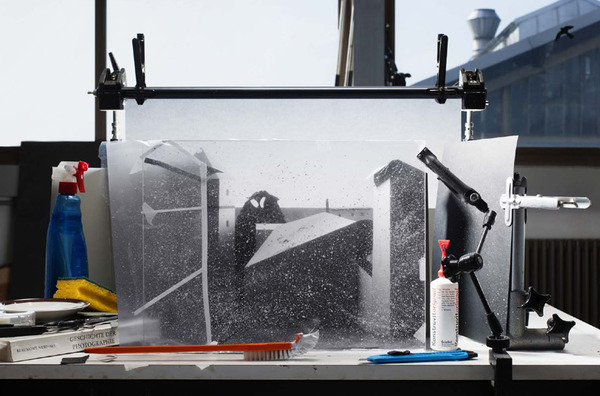 MK.3 AKA Fat Man was the first nuclear explosion in history on 16 July 1945. It was dropped on August 9, 1945 by a US bomber and exploded at 11:02 on the city of Nagasaki, Japan. Fat Man and Little Boy were the only nuclear weapons to ever be used in war 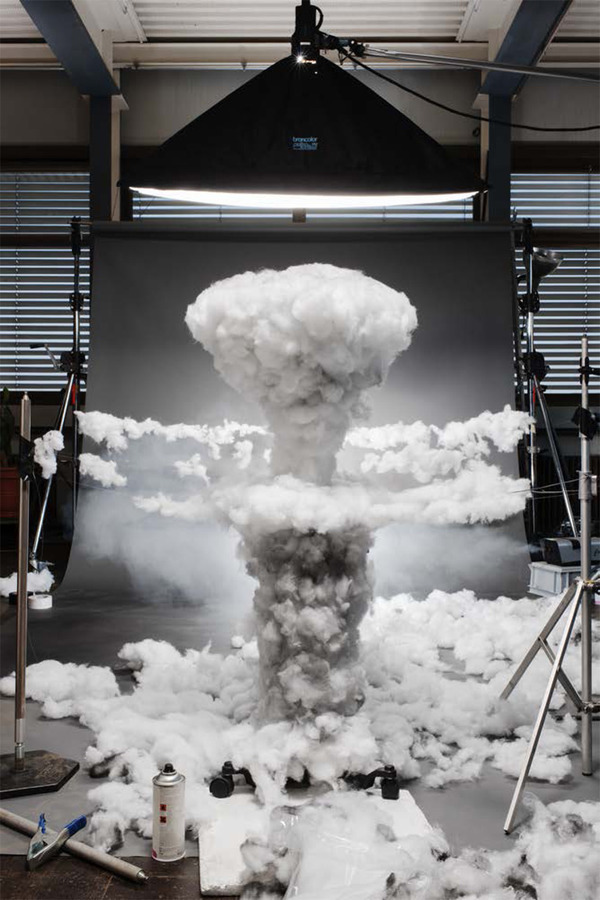 This is the most expensive photograph in the world. it’s price tag is 3.1 million dollars  and it is by the German artist Andreas Gursky from 1999 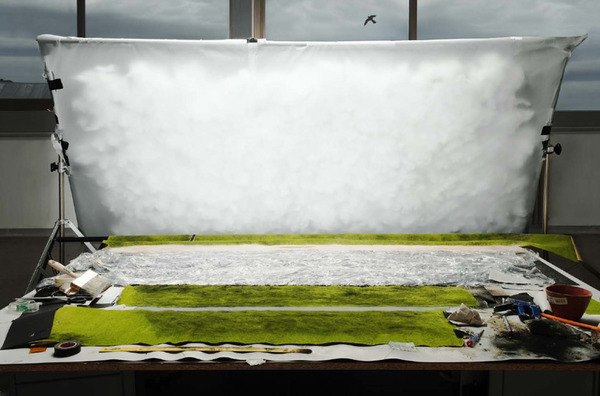 The coordinated attacks that took place on September 11, 2001 which 4 airplanes were hijacked and crashed into the world trade center and other targets in the US 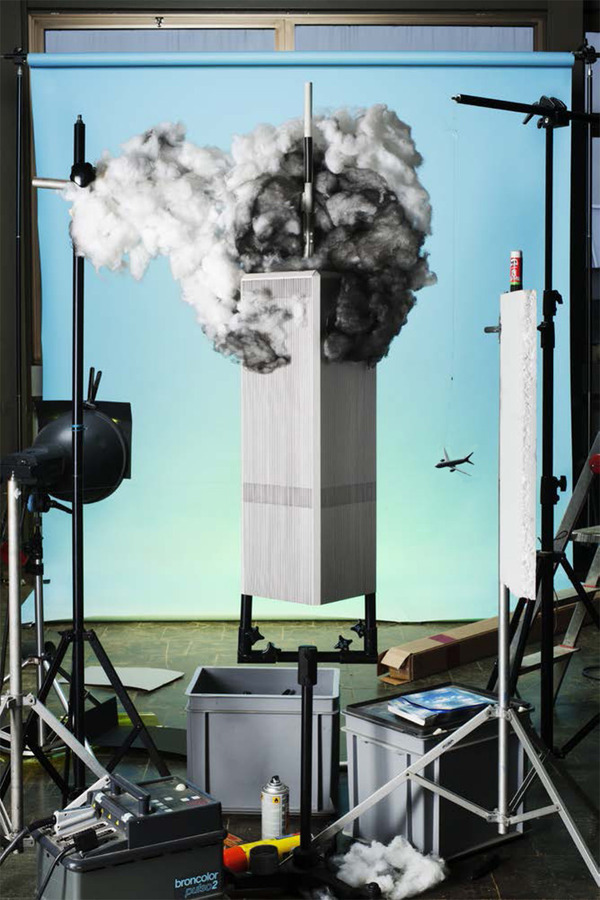 Going On a Road Trip – Expectation Vs Reality

Going On a Road Trip - Expectation Vs Reality