Amazing Shooting of a Lamborghini being taken apart

This is a genuine 1972 Lamborghini Miura SV being taken apart, all its individual components flying around the chassis, in all directions, in what seems like a high-skilled computer generated image. Only that it isn’t that. It’s real. It is the Swiss photographer Fabian Oefner’s masterpiece and it took nearly 2 years to be completed.The sight of the $2 million collector’s car being taken apart, exploding in your face is terrifying and exciting.

5 years ago, Oefner released a series of exploding cars pictures taken on small-scale models. He then wanted something more, so he visited workshops around the Lamborghini Factory in Sant’Agata, Italy. Here he got the change to photograph every piece of the 1972 Lamborghini Miura being carefully restored for auction. The Swiss photographer actually took over 1,500 photos of the car and then he weaved them together into an impressive photo. 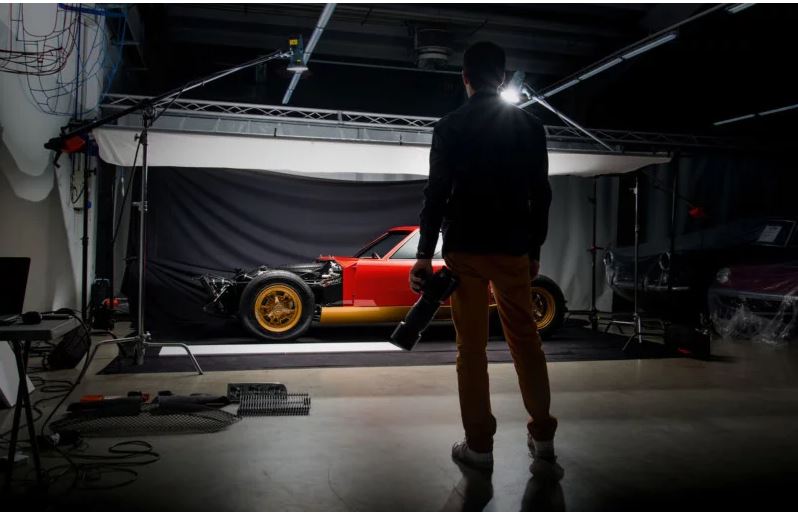 “It had always been my dream to create an art piece with a real car. One day, a friend said to me, ‘I have a Miura and I’m having it restored. Why don’t you take the opportunity to create one of your Disintegrating images?’ “, says the Swiss photographer

Oefner didn’t have to be asked twice. He took the chance and was there, in the middle, touching every single screw and metal of this 47-year-old beast. From working on small-scale models in a studio, to actually being in a real workshop, with a real car, the process was a little bit more difficult. “I was in the workshop where you’d have constant noise. […] I did this in July, so it was 44°C in the workshop, I was sweating, and it smelled like gasoline in the air. It’s way more tangible when you do it with the real thing.Now, when I look at the photograph, all the smells and the ambiance of the workshop come back”, says Oefner. 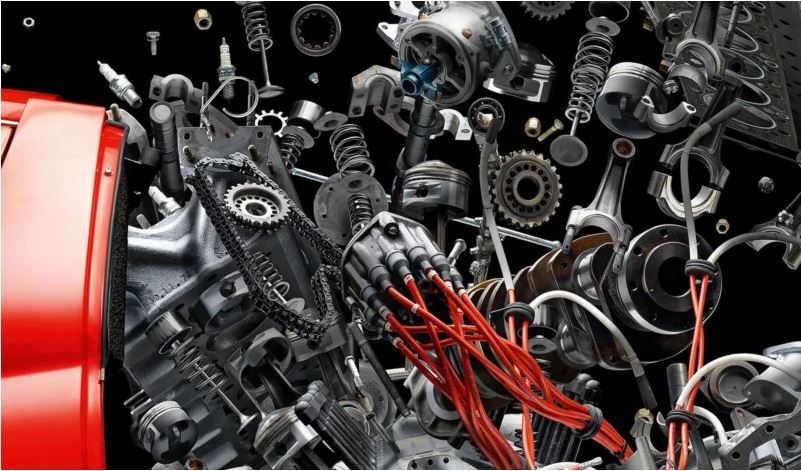 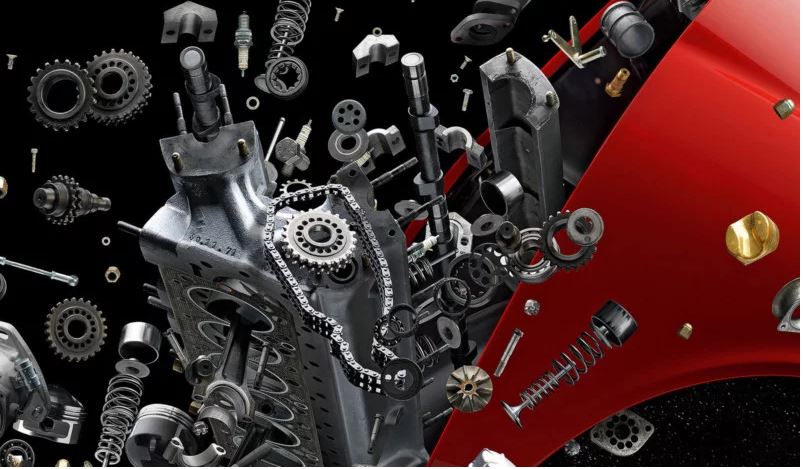 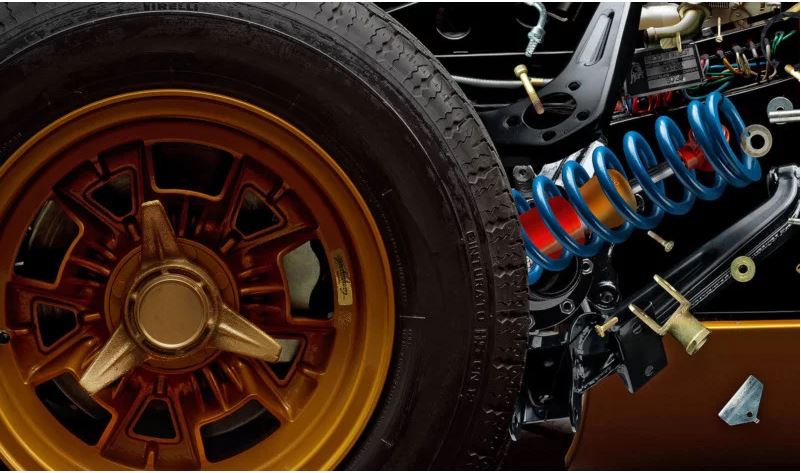 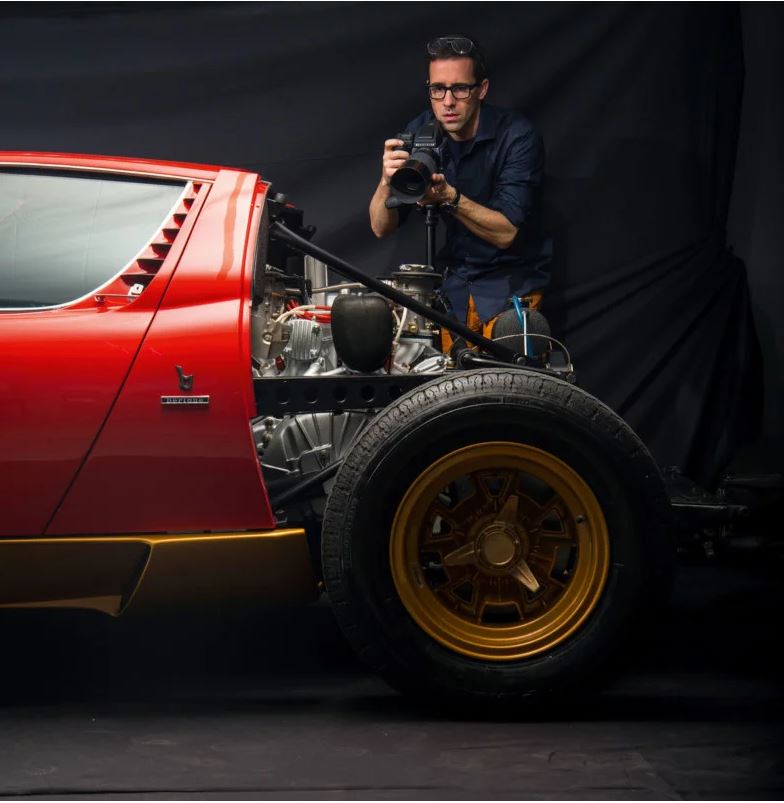 And the end result again:

The “Text your boyfriend I want a baby” Twitter challenge

The "Text your boyfriend I want a baby" Twitter challenge