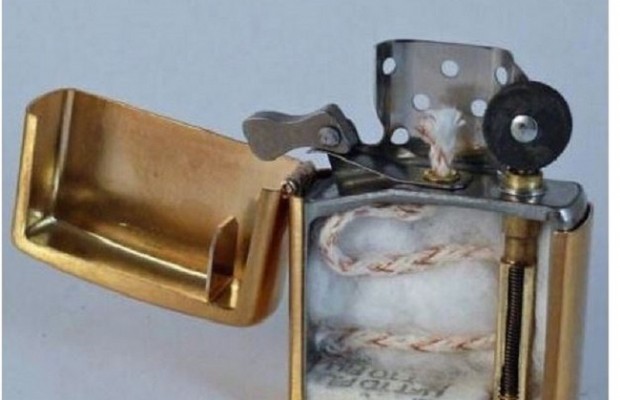 Man is curious. It’s mostly our curiosity that helped us achieve so much and also our curiosity that made us fail so greatly. Even so, there are things in our life that we use, things that we think of as “common” and still we don’t know how they work or what they look like on the inside. We use tools in our daily life that we can’t really explain how they actually work. This is because the level of technology has increased so much, that we only learn how to use these things, but not how they work. This is why they’ve got television programs that give you a little insight into the making of cars, sheets of paper, phones, tablets, even toothpaste.

What we have here is a selection of 15 pictures that show what some of the most common things in our lives, like windows, zippo lighters, golf balls or camera lenses really look like if sliced in half. The pictures need a little bit of explanation, but we’re sure you can Wikipedia that for yourself. They look amazing though and it will make you appreciate the simple action of taking a photo when you’ll see all the intricacies that a camera lenses implies.

1.If you were to x-ray the foot of an elephant it would look something like this 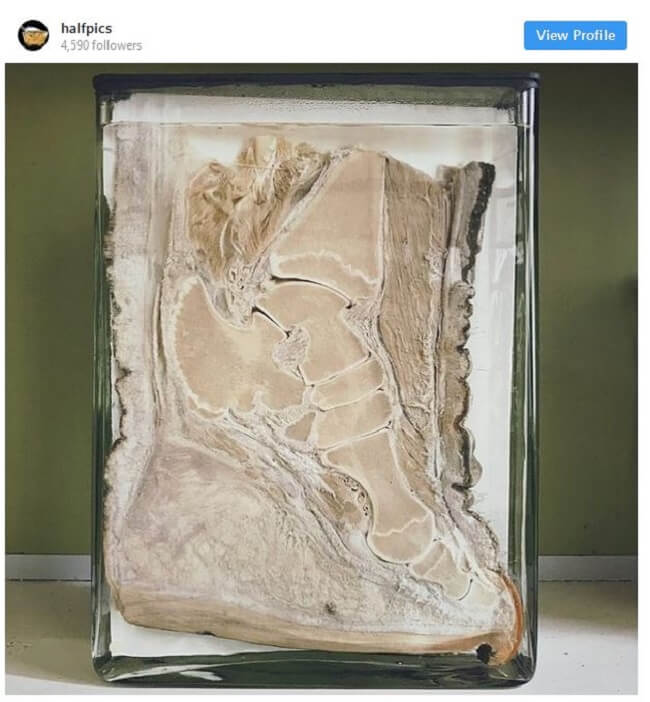 2. Cut the back of a Boeing 727 in half and it will look something like this 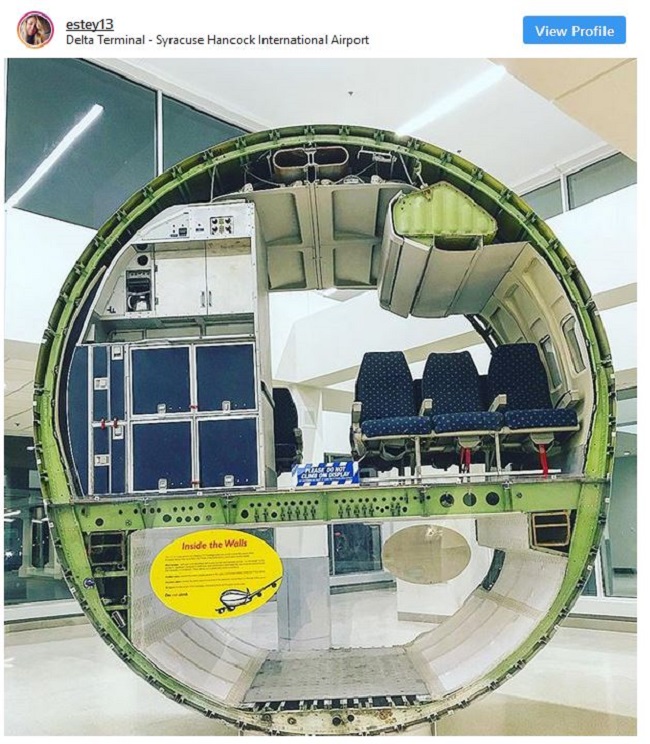 3. Taking a photo doesn’t impress you anymore, but this might 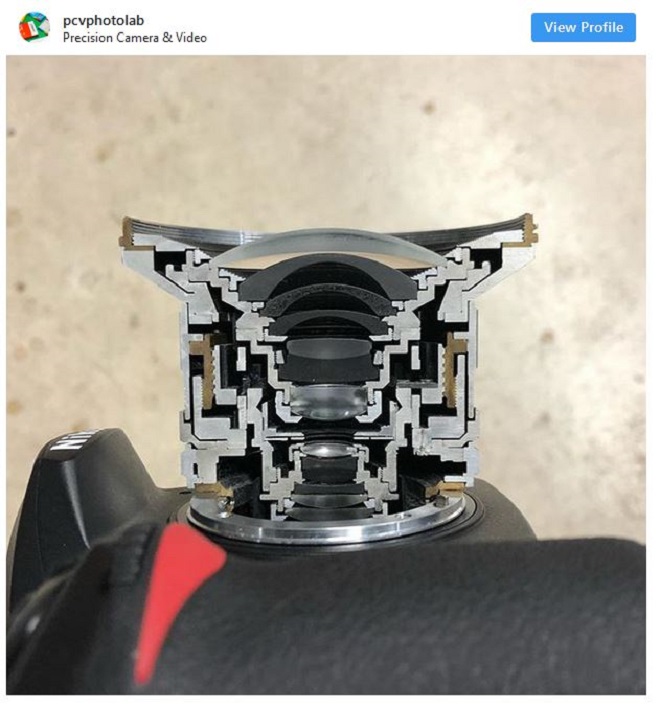 4. The insides of a golf ball. What a sight! 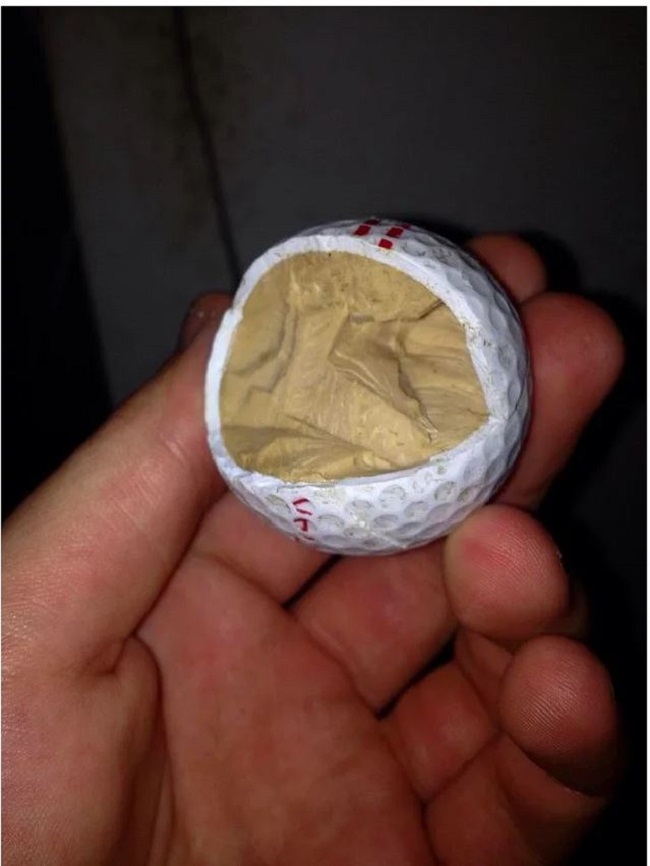 5. Yes, this is what safety looks like! The insides of a bridge 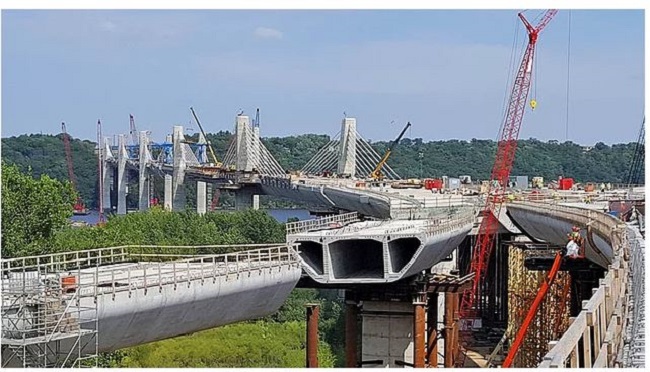 6. The insides of a human living tooth. Pretty impressive, right? 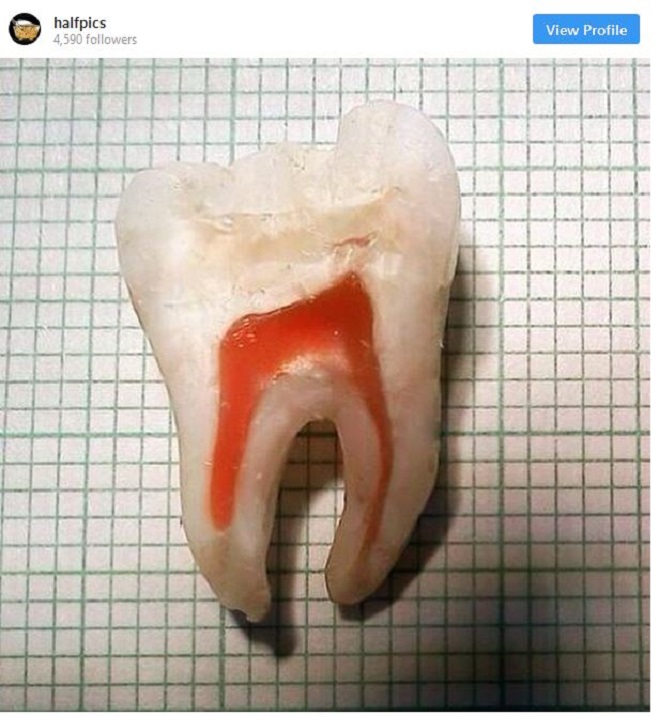 7. Cut a helmet in half and this is what you’re going to get 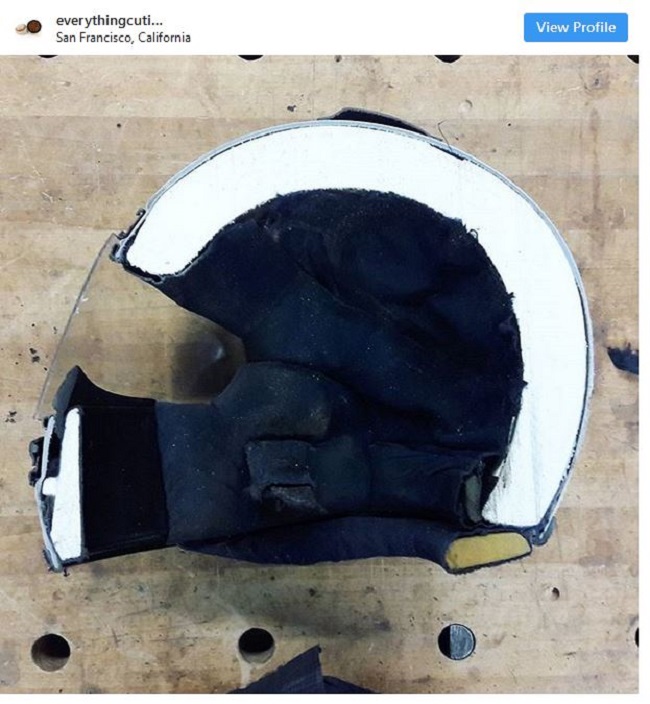 8. A pine cone cut through 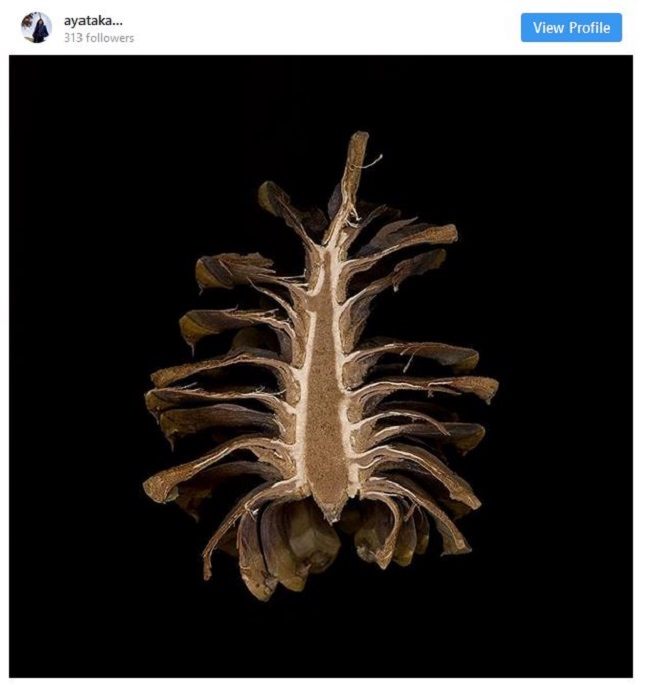 9. Have you ever thought that your iPad case could be made from old toothpaste boxes? 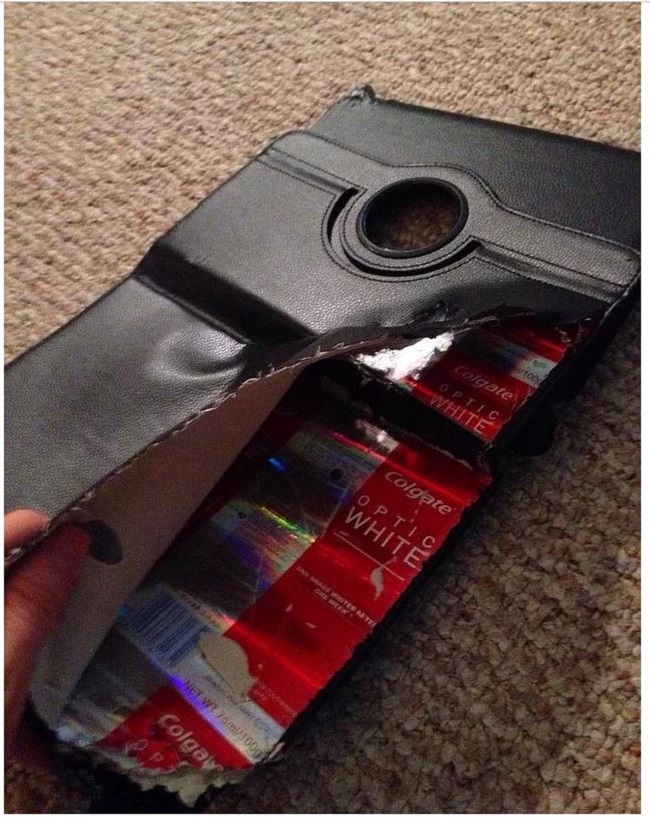 10. The insides of a lock. Quite complicated, don’t you think? 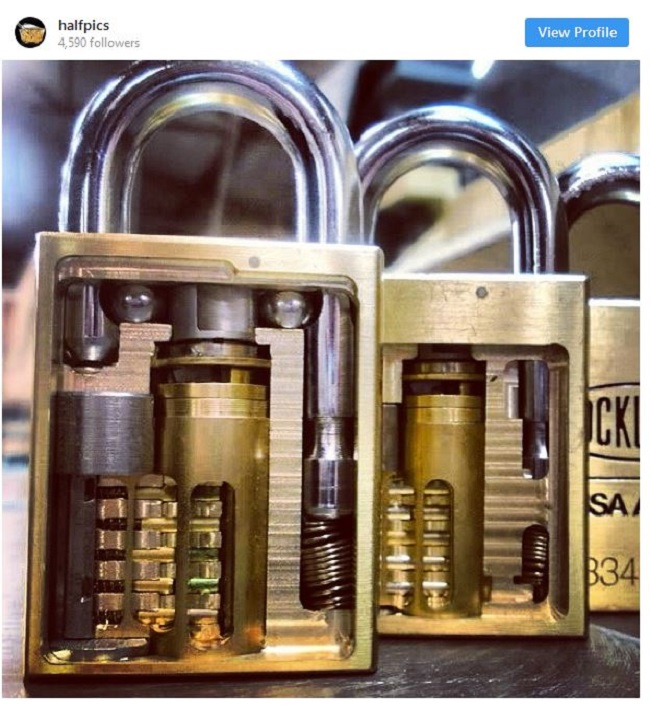 11. A ship and its many intricacies 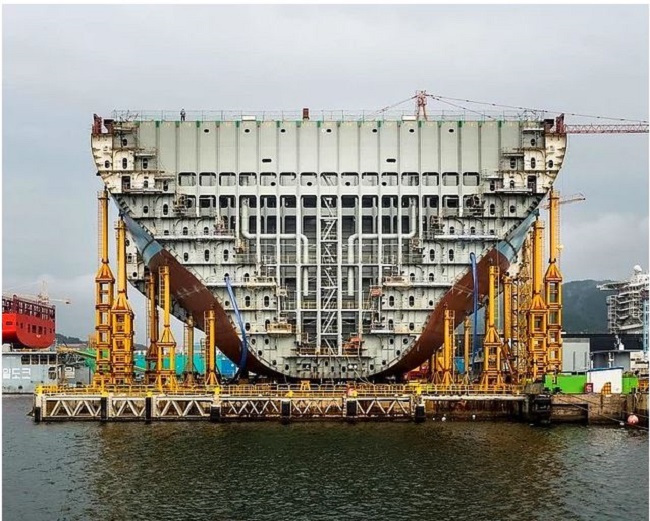 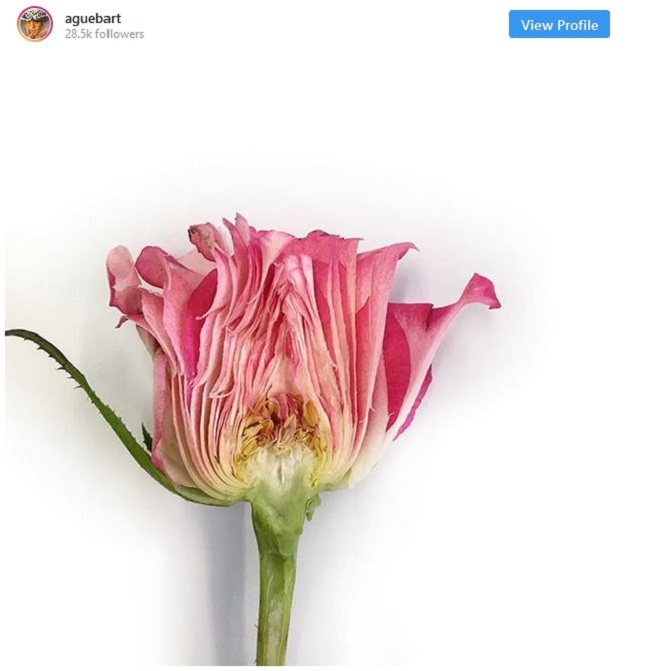 13. This is how the window strives to keep you warm 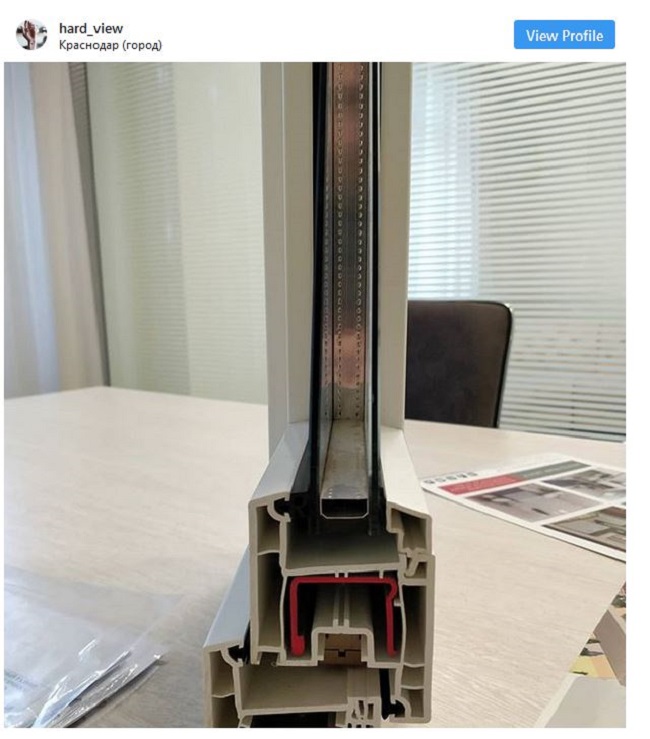 14. The insides of a toilet look surprisingly complicated 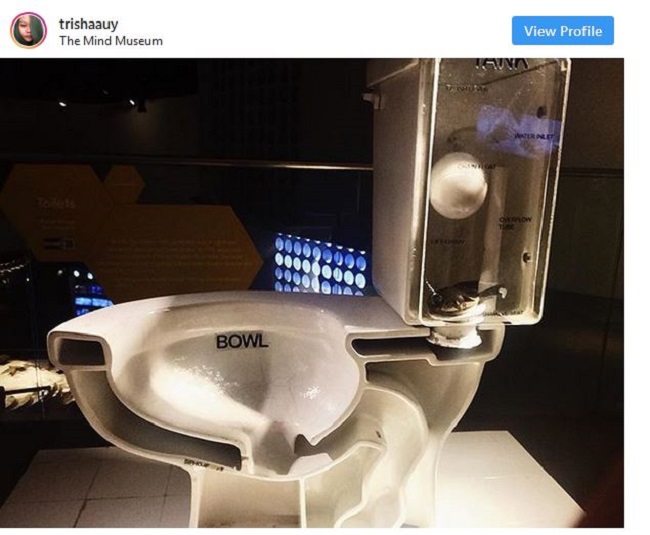 15. The insides of a zippo lighter are…so basic. Don’t you think? 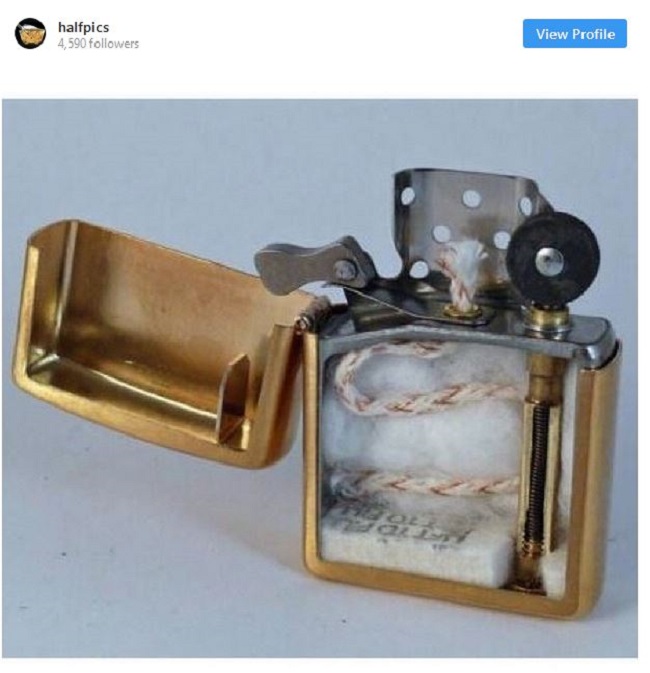 Related Itemshow things are madenews
← Previous Story Aquaman 2 is becoming reality. Are you ready?
Next Story → Amazing Shooting of a Lamborghini being taken apart