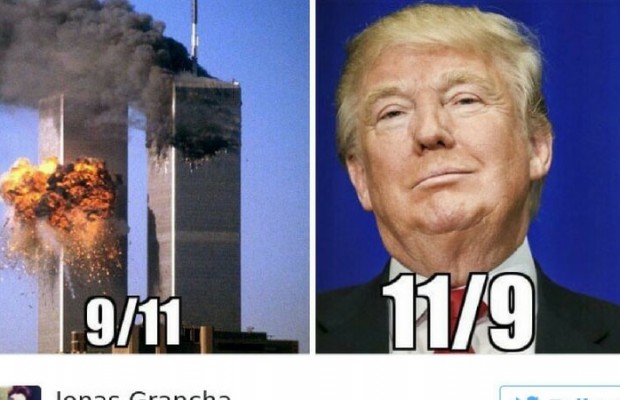 The whole world stayed speechless from surprise for some time – Donald Trump is going to be the 45th President of the United States of America, it’s official. The first shock is losing its grip slowly and people are starting to talk and express their, let’s say mixed, feelings about this historical event. Humour has always been the healthy way to do that and America do need to smile again. Although, the situation is pretty serious, check out this collection of funny reactions to Trump’s victory for the presidential elections going around the Internet at this moment.

1. Poor kids – but you gotta grow up sometimes

2. Just do it – you might just get it and deal with it later

5. Orange is New Black. But not what we thought 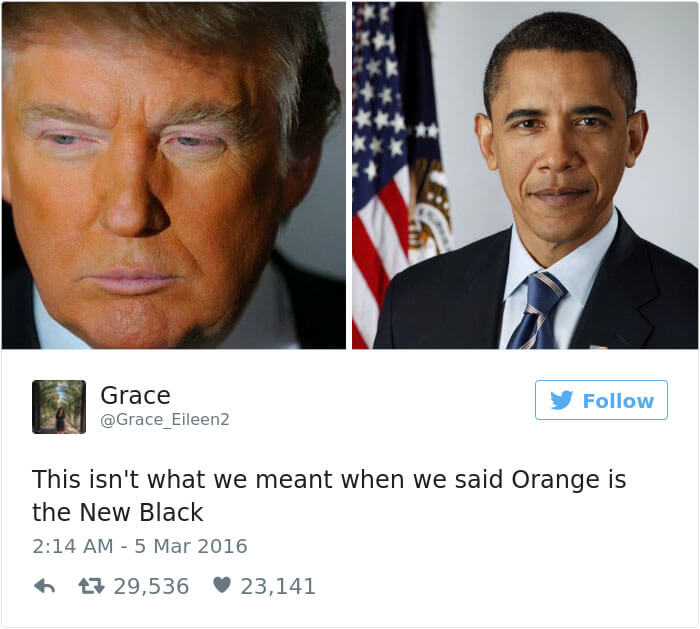 6. We have to go back! Back where? Back to the future! 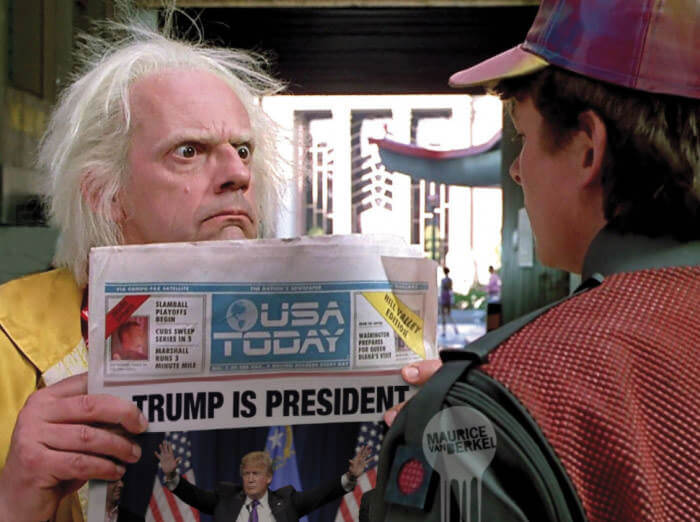 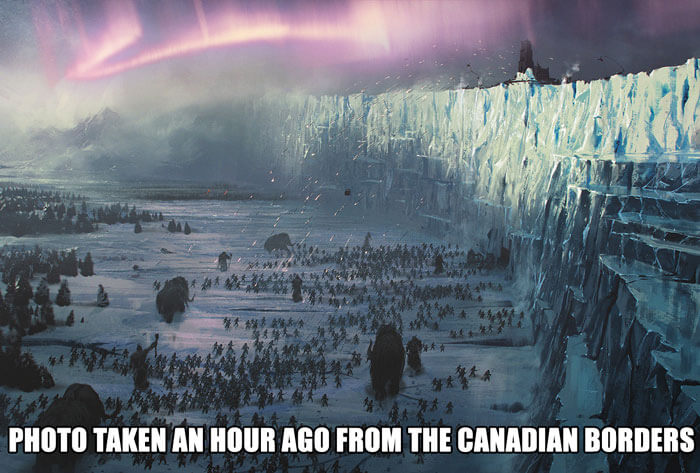 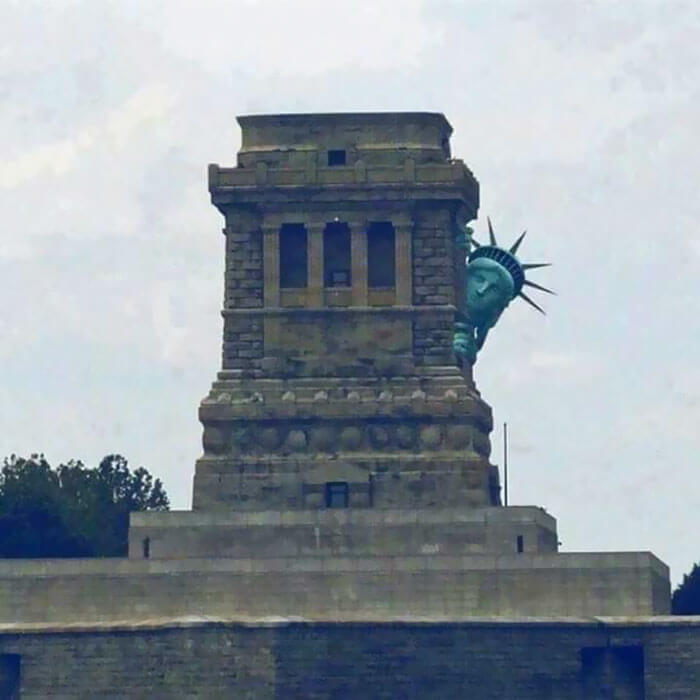 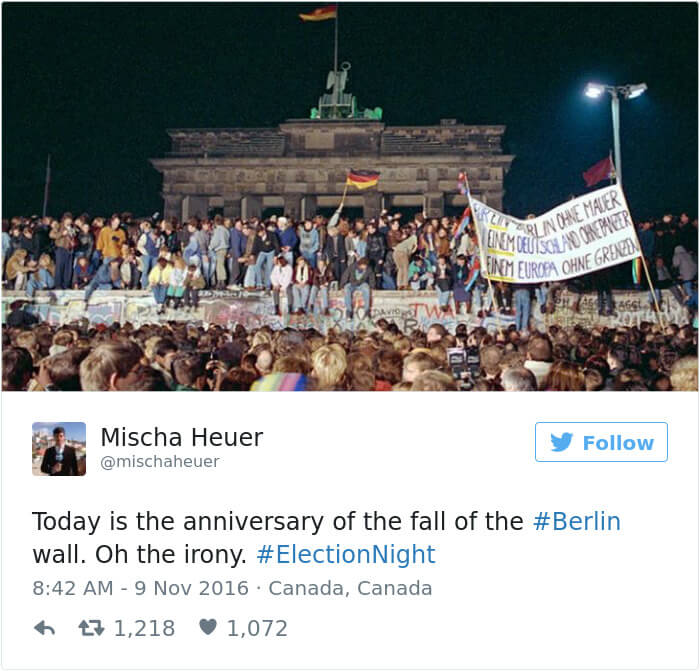 12. Florida made the final decision, and totally ruined everything 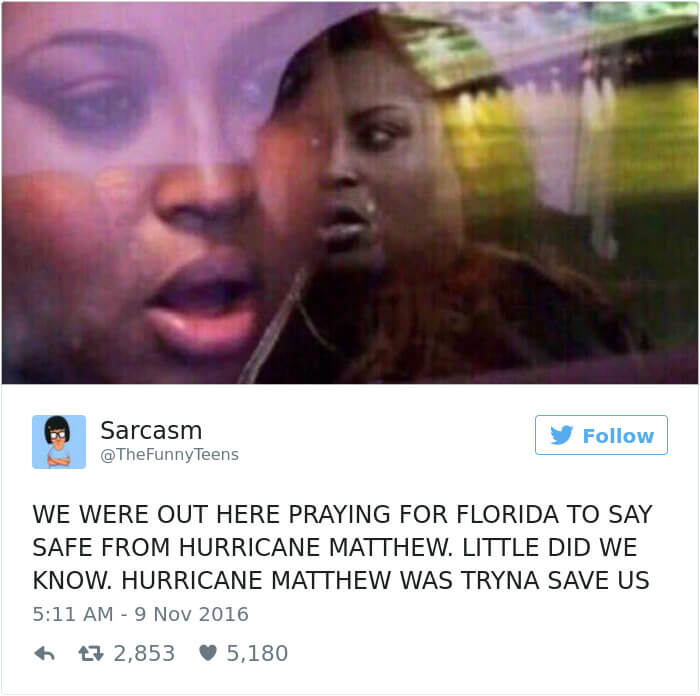 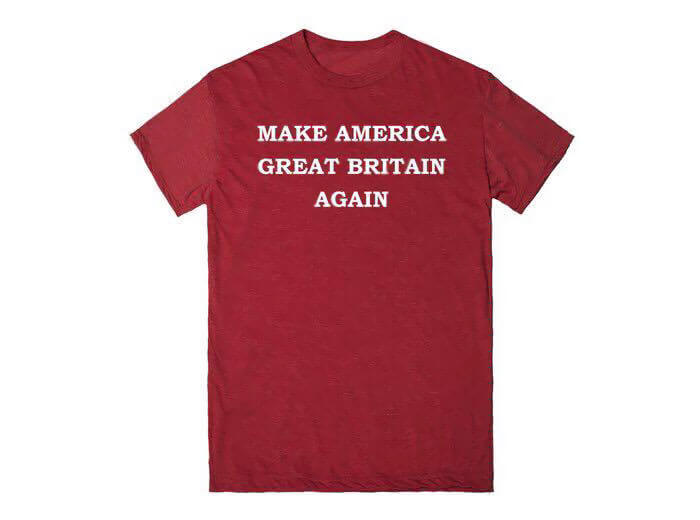 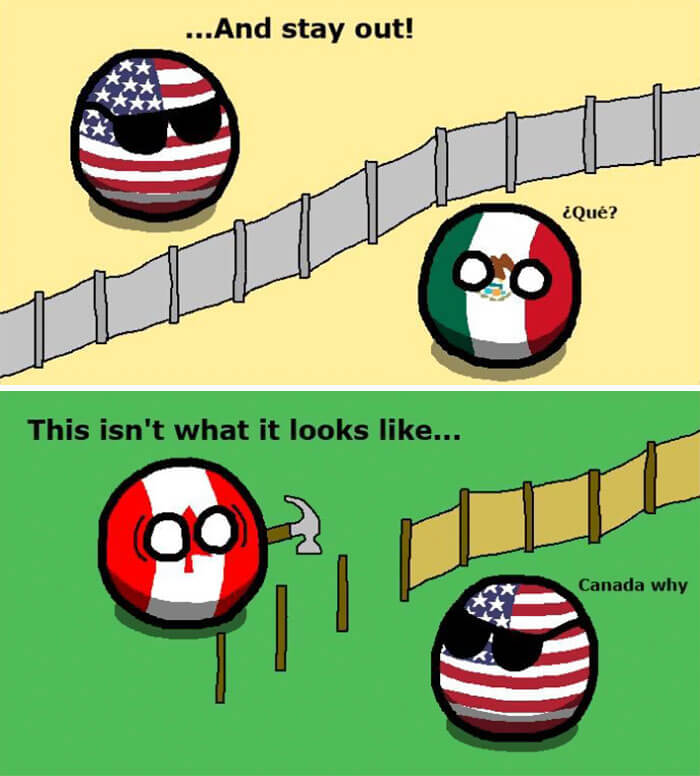 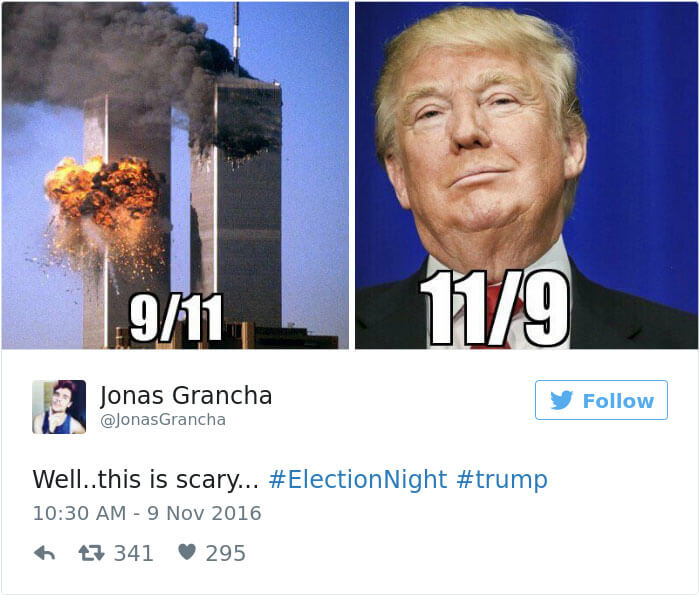 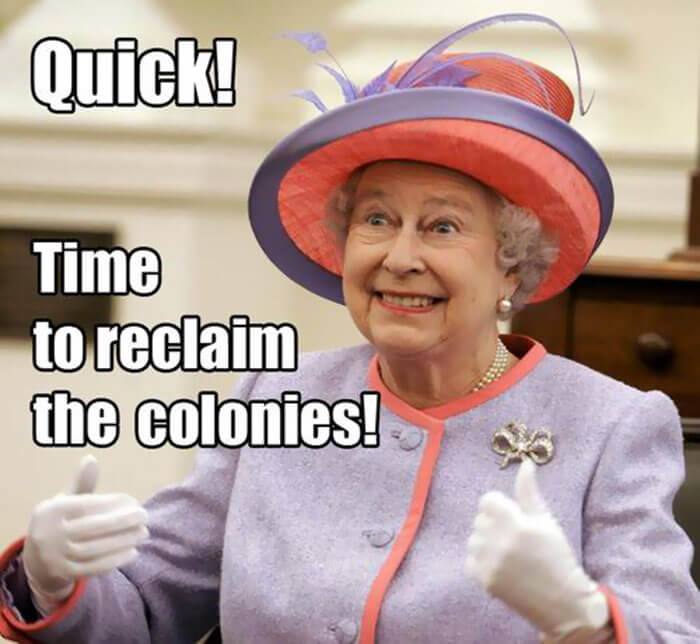 17. How you doin’? We are all Canadians here 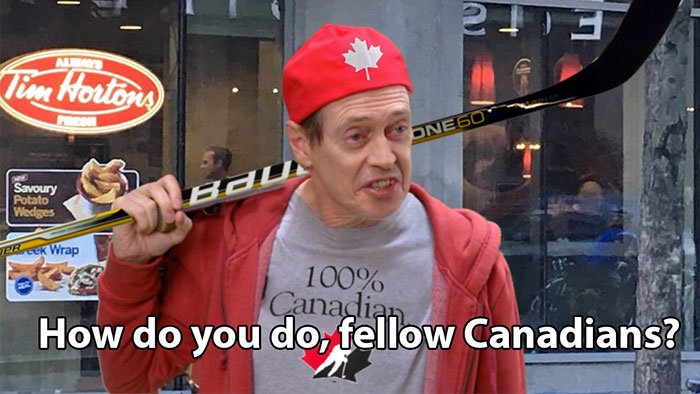 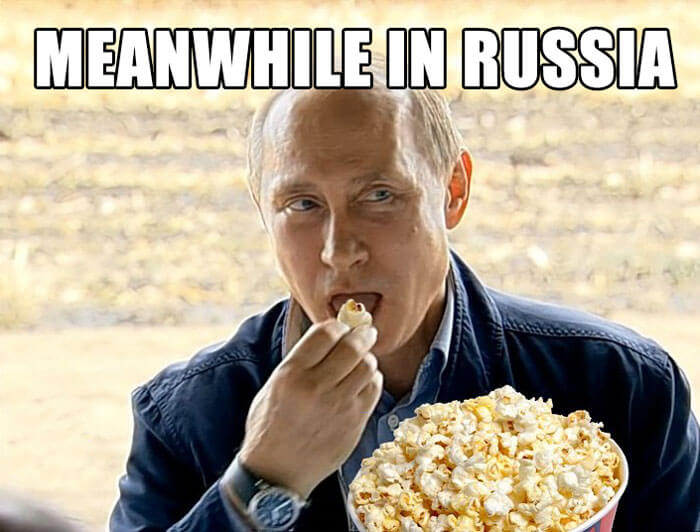 20. Scarry morning for all 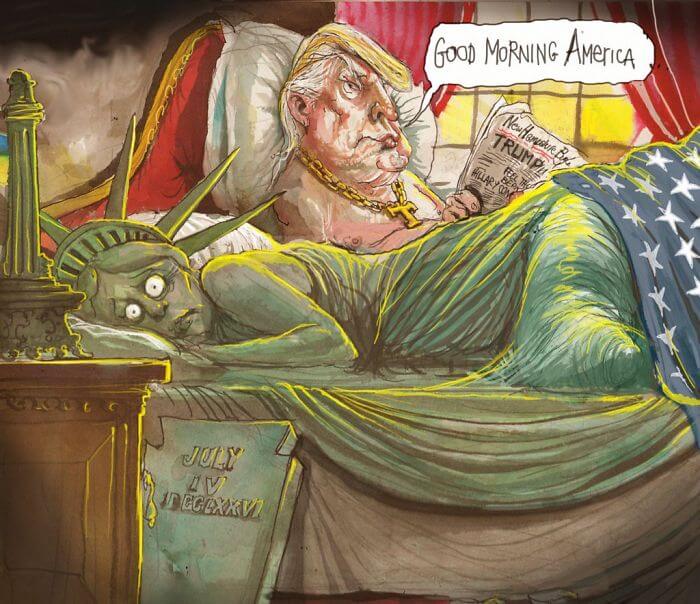 22. What the Fuc* Florida!? You really dropped the ball! 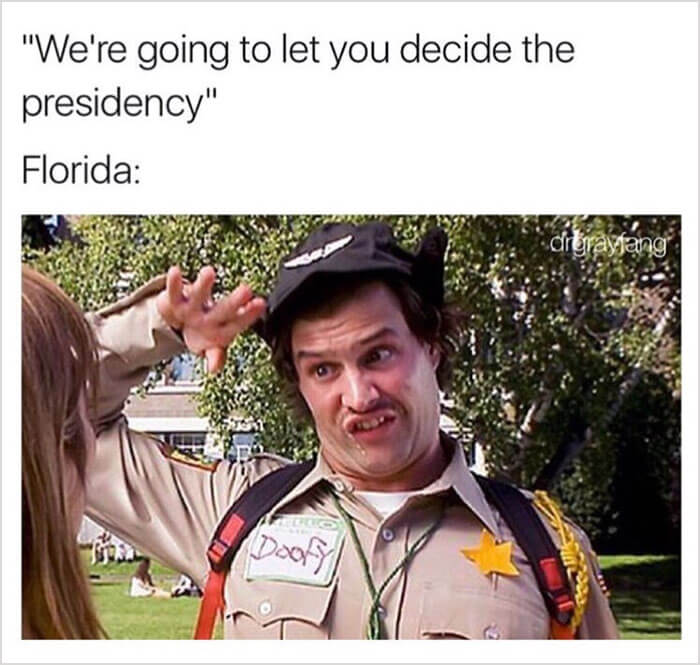 23. Poor Faith in humanity. So close 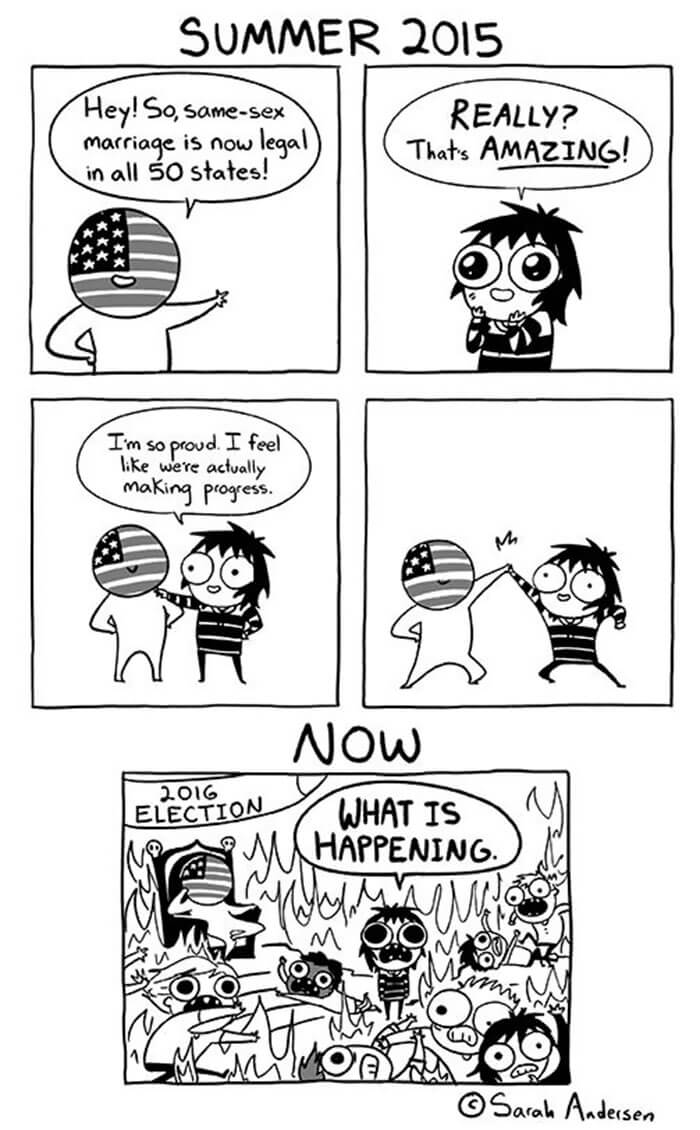 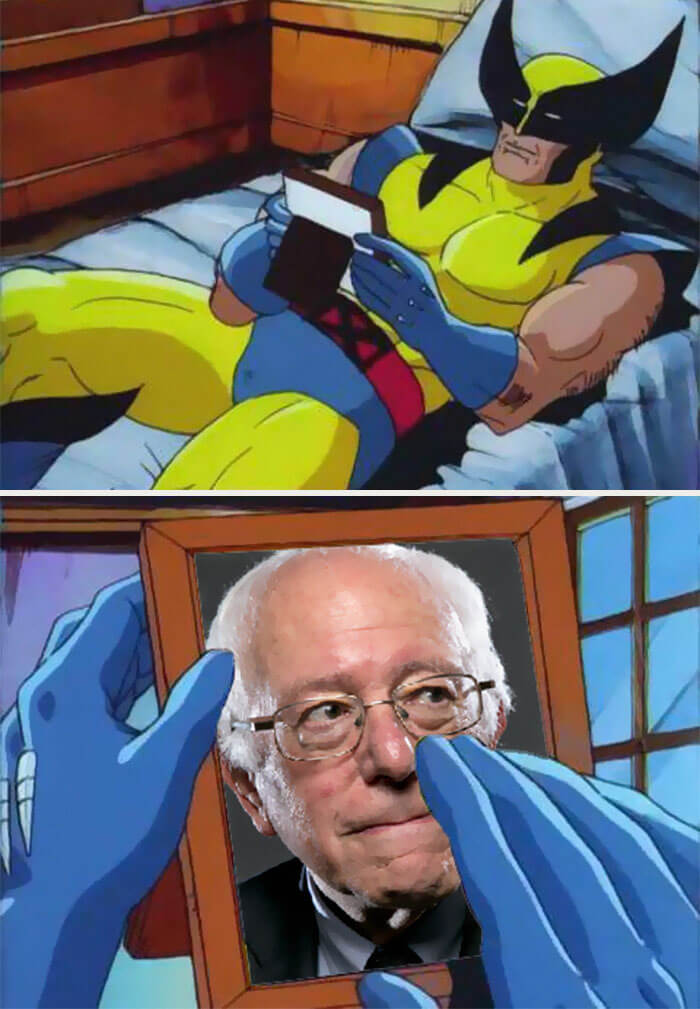 27. You never know who grows up to be president 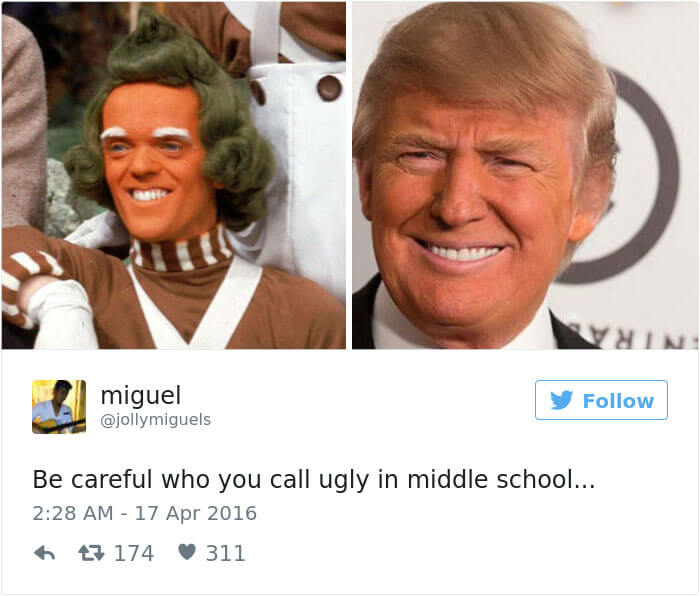 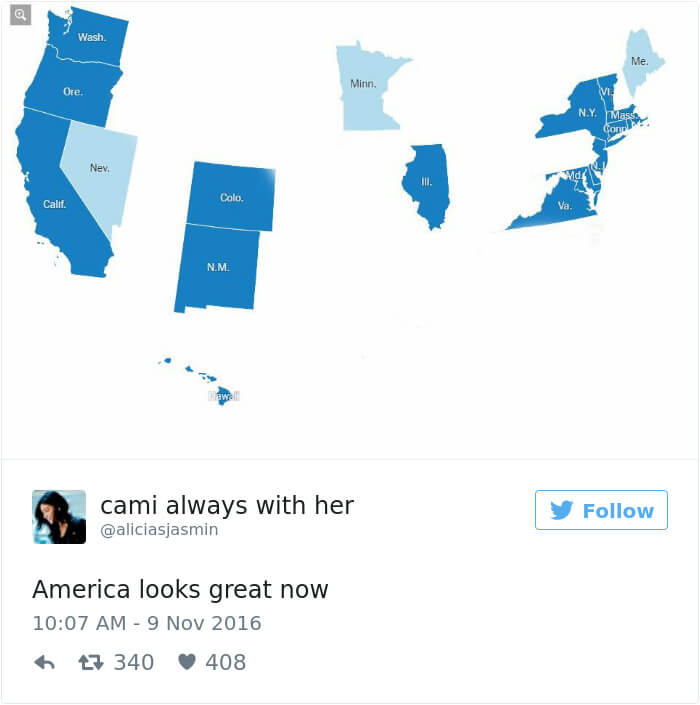 29. How a lot of Americans feel after the election 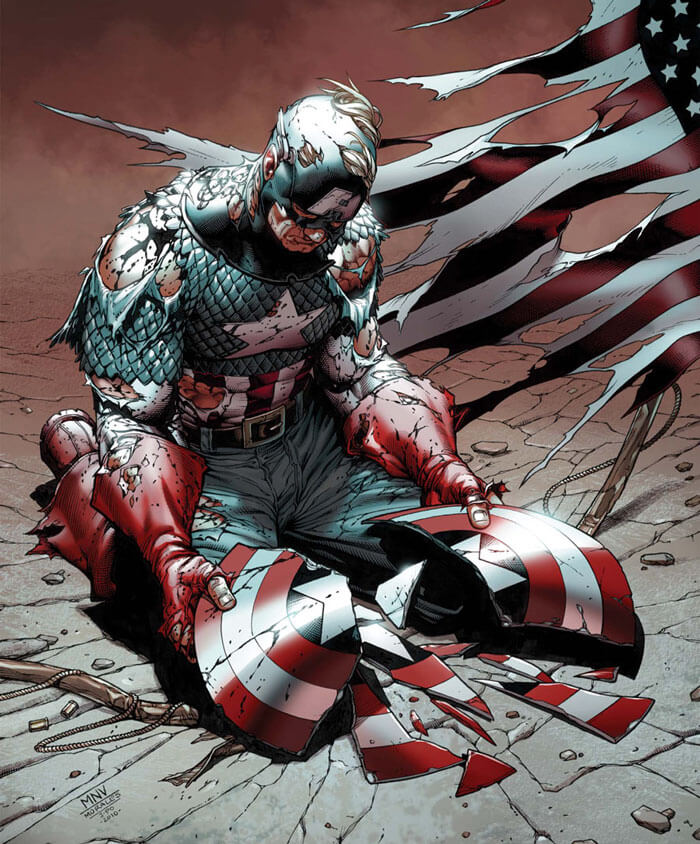 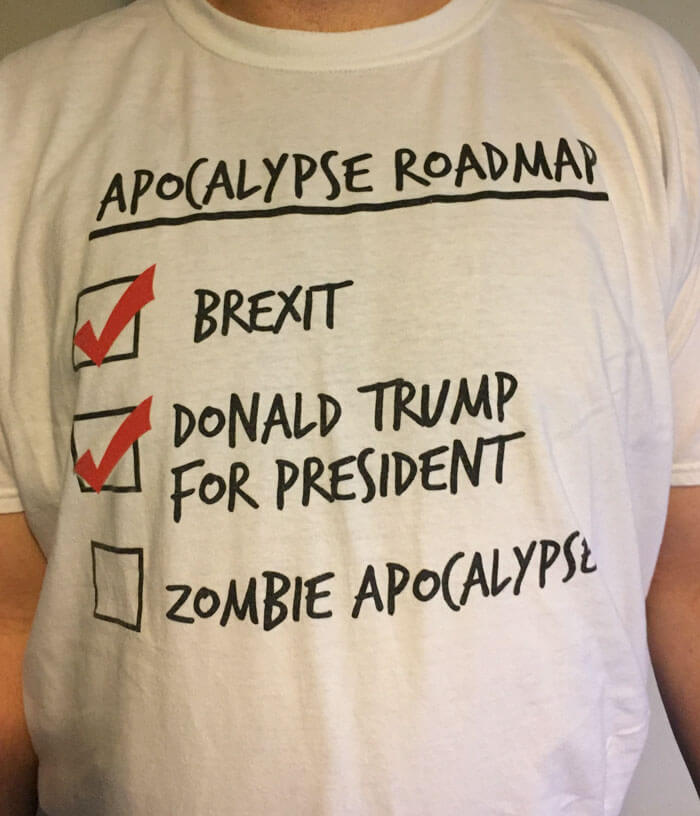 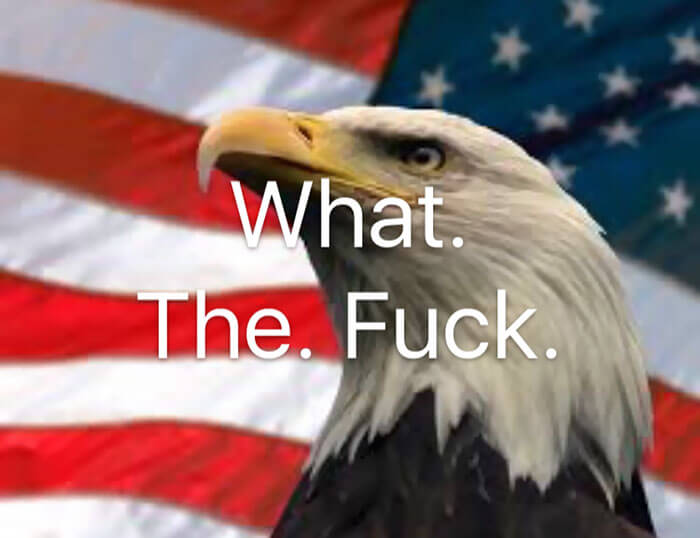 32. Sharing your feelings around the world 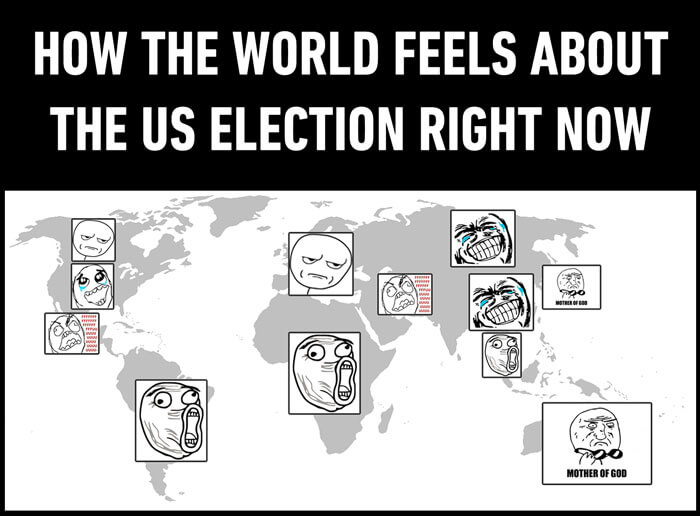 33: The opposite of Netflix and chill