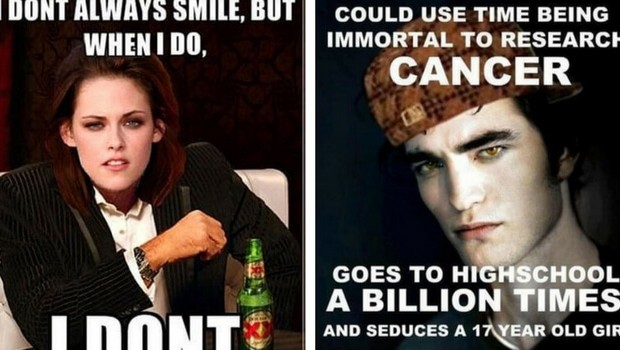 The Twilight saga is done for now. Five romantic movies featuring Kristen Stewart, Robert Pattinson, and Taylor Lautner about teenagers and vampires based on the novels by Stephenie Meyer are quite pop culture phenomenon of a 21st century. Why do we say that? Because we can’t recall any other example of bad movies that were hated by so many and at the same time watched by so many breaking box office records.

In the gallery below is a collection of hilarious Twilight memes, photos and photoshopped pieces inspired by the flows of to the Twilight movies. Let’s check them out and recall some facts about the Twilight saga. Don’t forget to pick your favorite and perhaps tell us what you think about the movies in the comment section.

1. He’s just not into medicine… 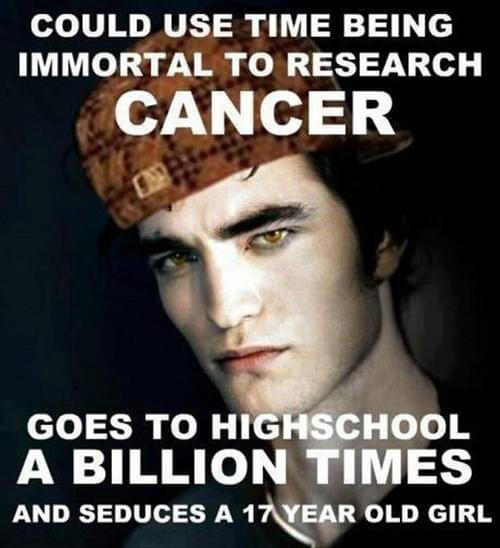 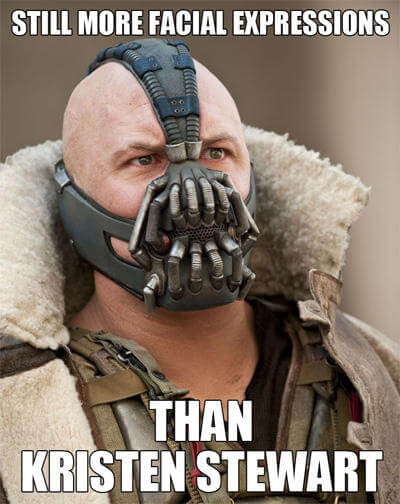 3. Actors of Twilight saga…Before and After photo. 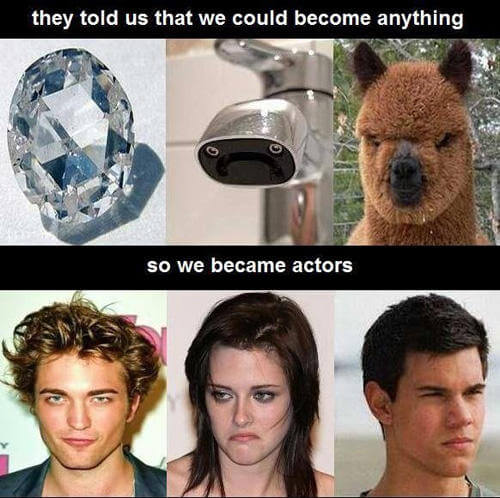 5. Someone that he used to know? 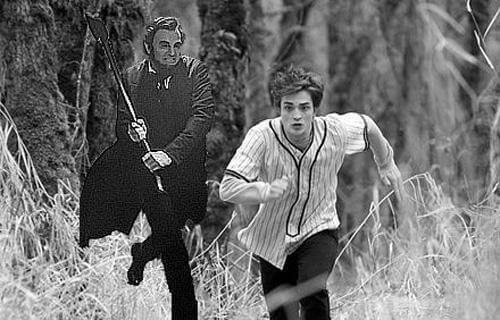 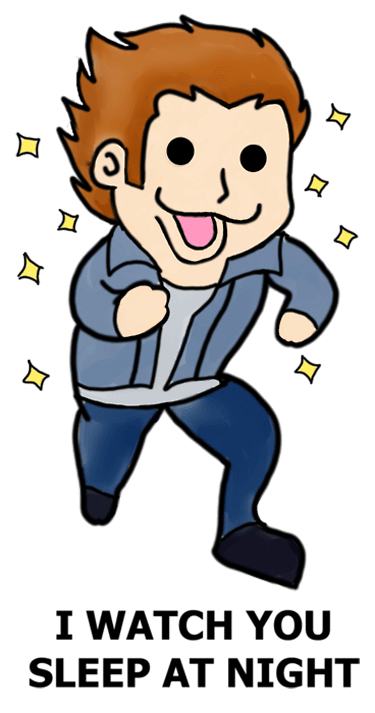 8. So many emotions…and one facial expression. 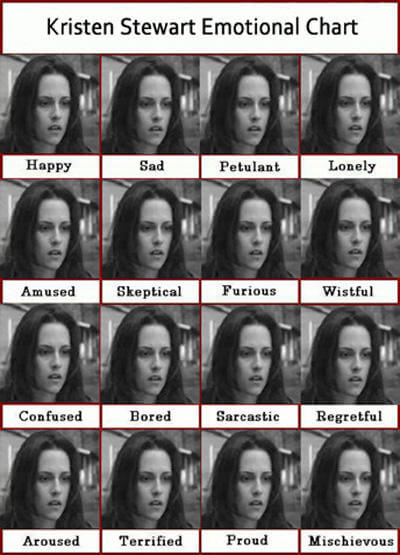 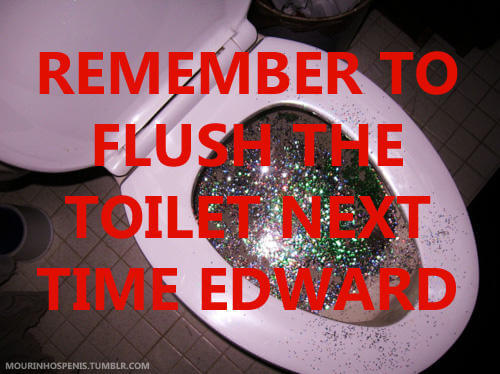 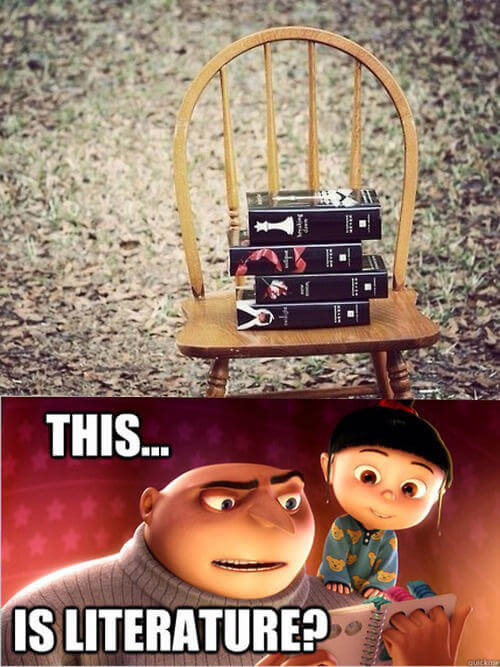 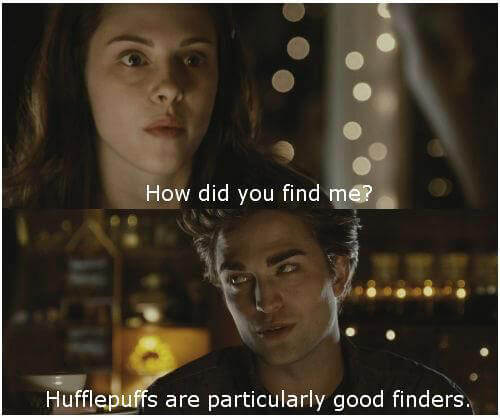 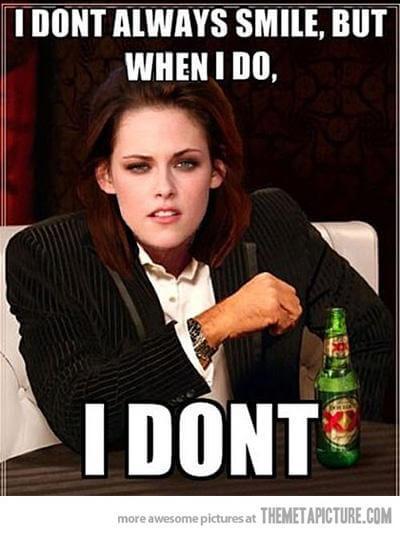 14. Seriously, dude, live the room! What any normal girl would say. 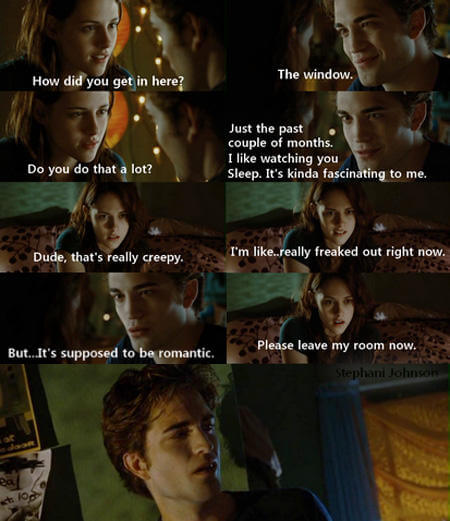 15. Some dreams should be ignored. 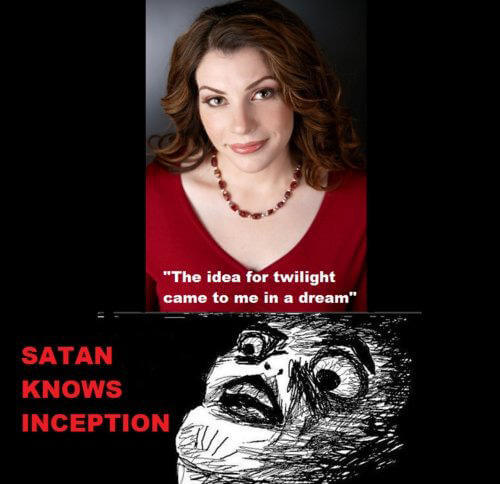 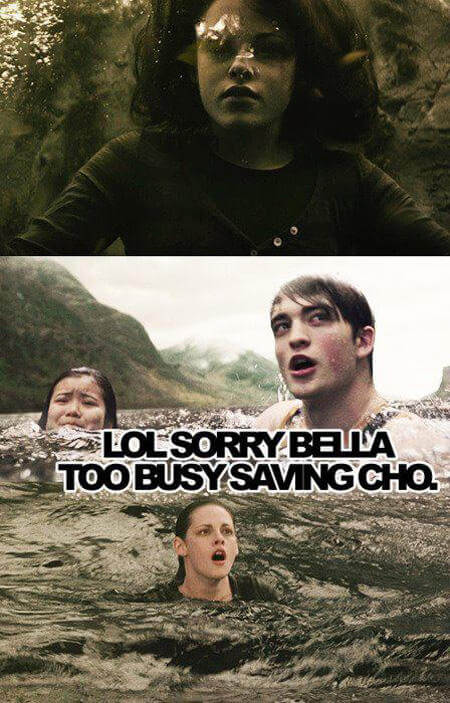 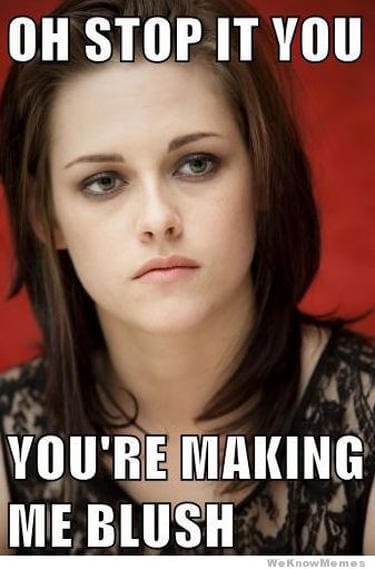 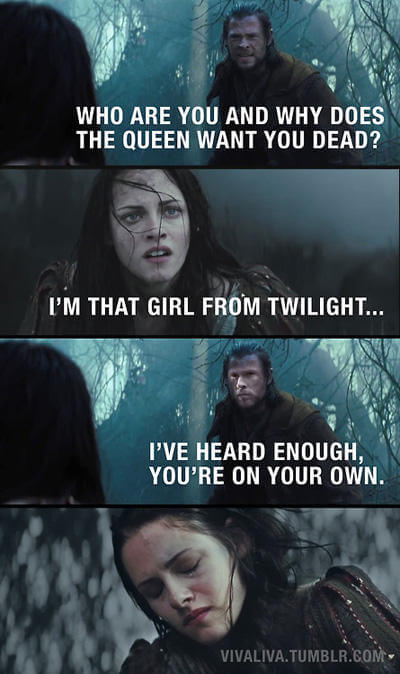 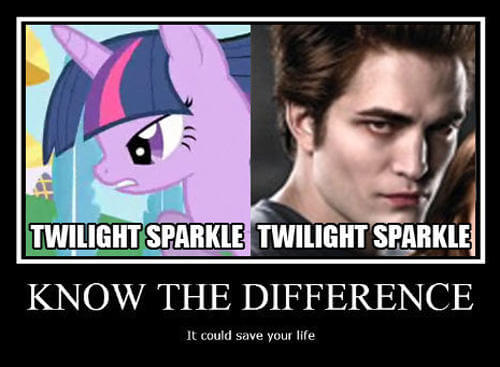 20. Kristen Stewart acting inspired so many people… authors of memes like this. 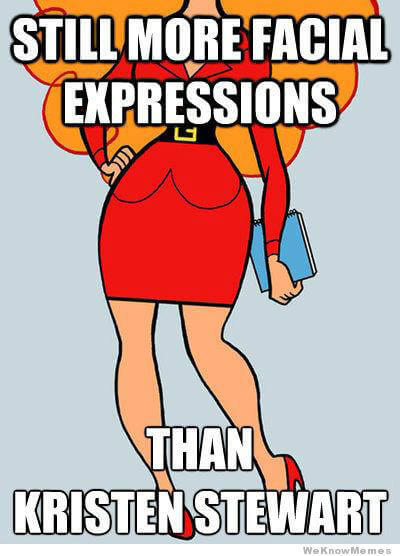 21. On Wednesday they wear pink. 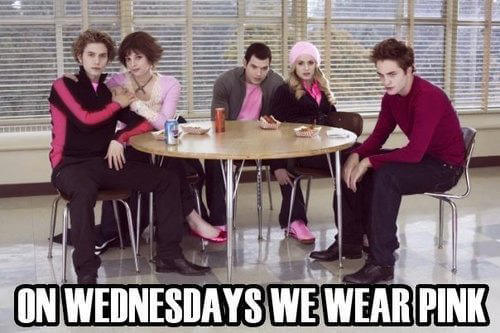 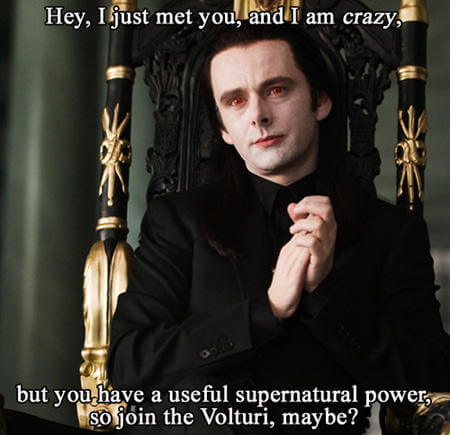 24. The creepiest thing of all the time. 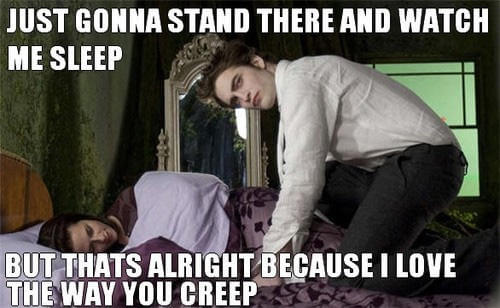 25. Bitch please, you have no idea what you are saying. 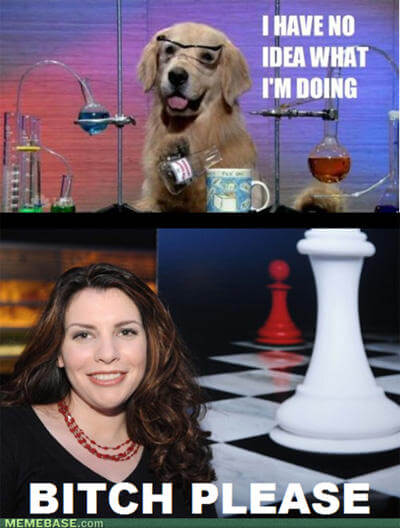 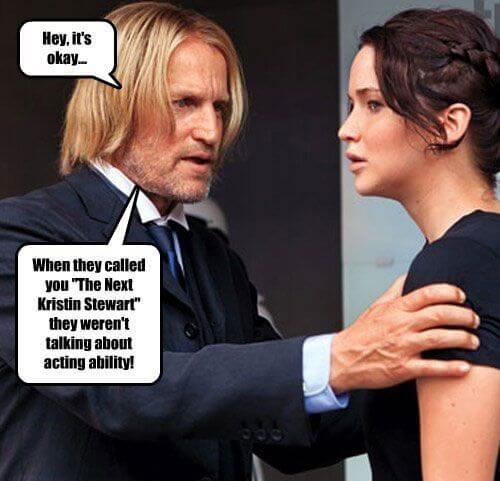 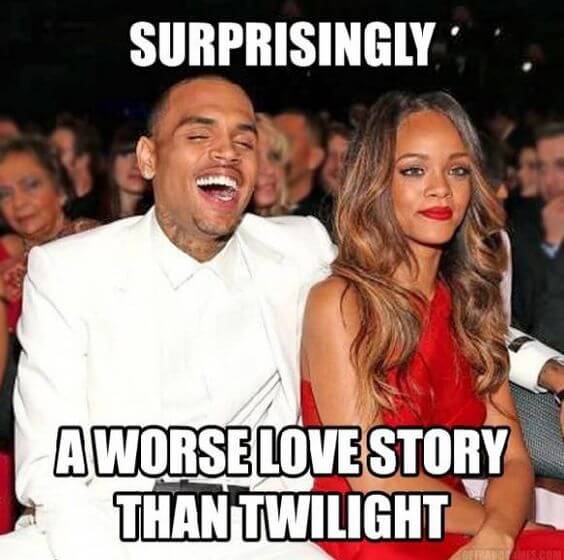 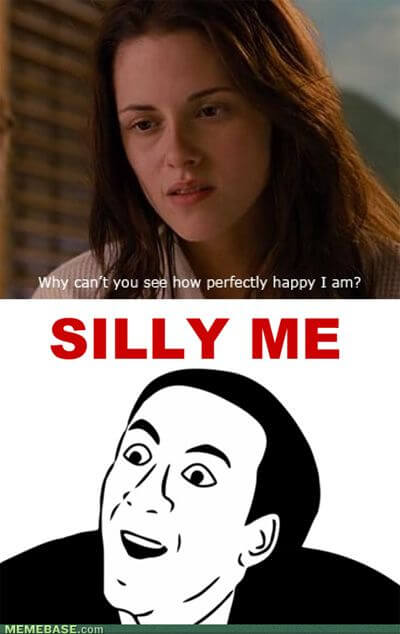 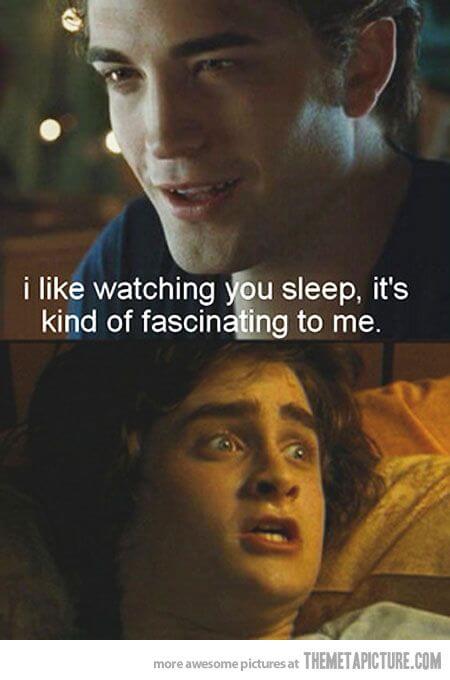 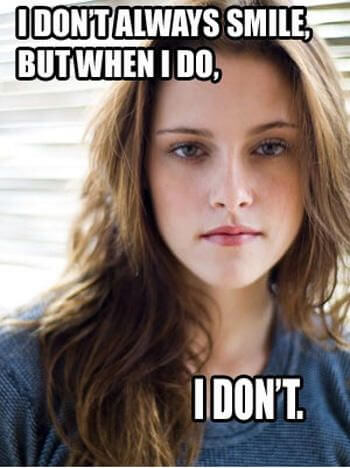