No internet connection? Feel like dying? Not yet, not until you go through these 27 feel like dying memes. You’ll probably feel like they were meant specifically for you, but they are so relatable that they are meant for everybody. There is this old man in a red sweatshirt shrugging his shoulders and he looks like he’d better give up and die over a minor inconvenience.

The photo was first uploaded on iStockphoto, in 2009. It was first used as a reaction image in 2011. In 2015, a template of the old man was added on Meme Generator. In the fall of 2015, it became viral on Tumblr, but it wasn’t until 2016 that the photo of the old man shrugging his shoulders was associated with the text “Guess I’ll die”.

1. Attention freak, get back on your chair! 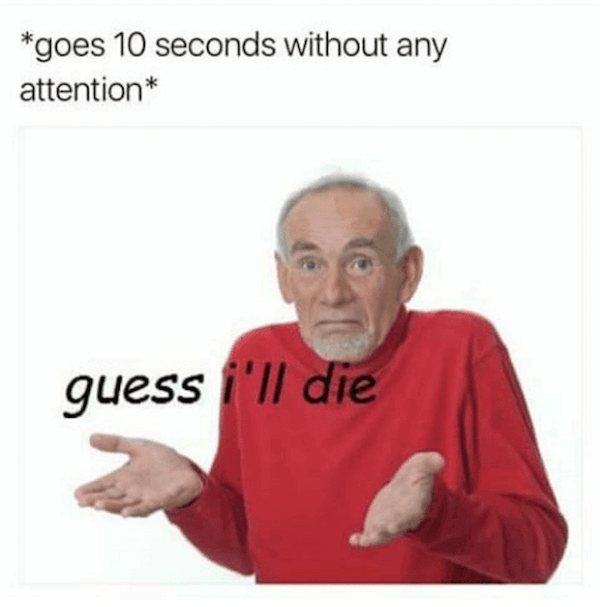 2. Literally, you can do that…guess i’ll die… 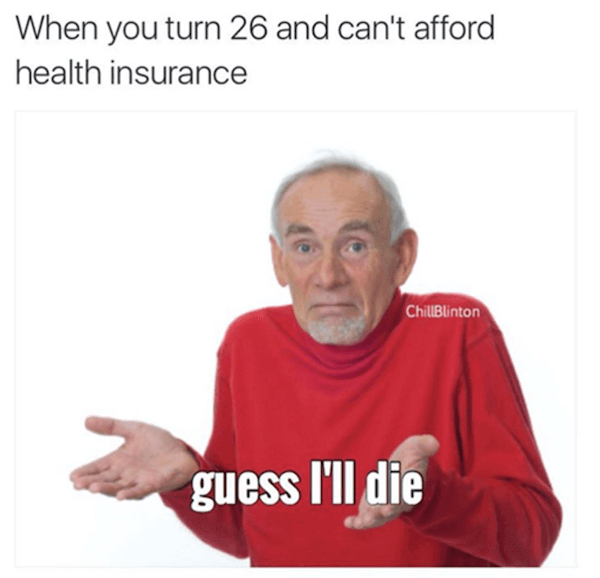 3. This is one of the most horrible things in life: to have no idea what to eat! 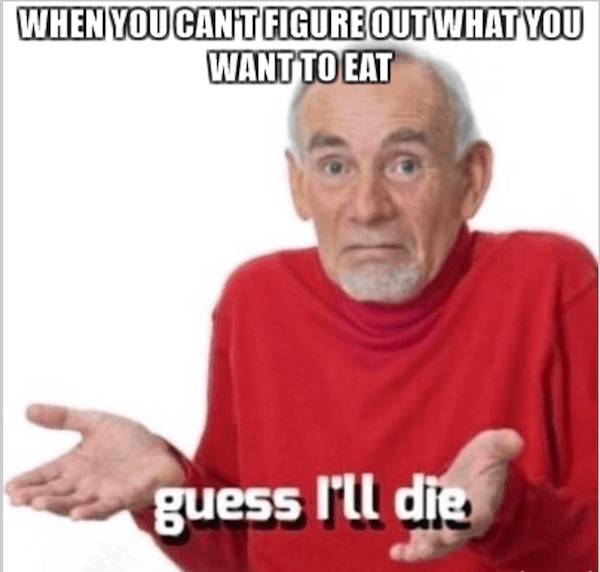 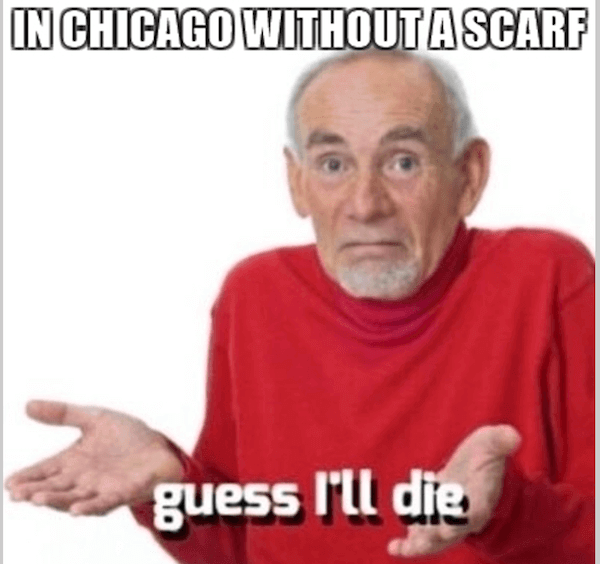 5. You’d better do something about it 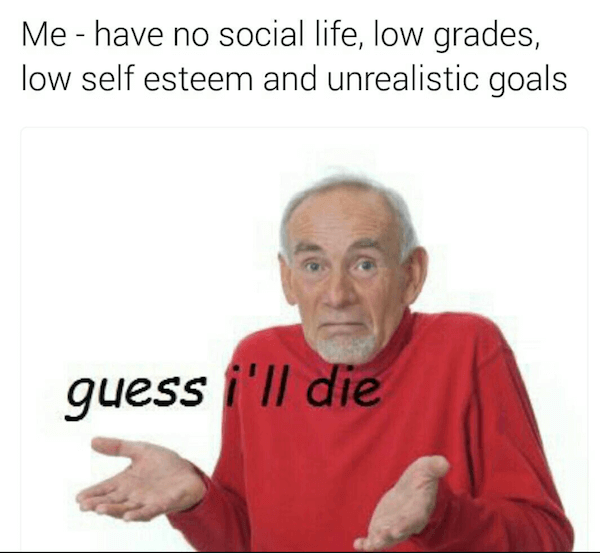 6. Sometimes, sex can be a very tiring experience 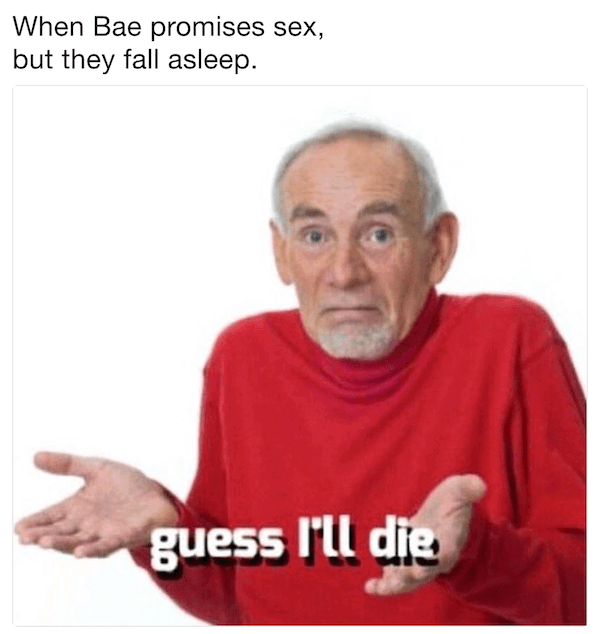 7. If you’re survivor, you’ll make it to the kitchen to get some water, but only if you’re a survivor 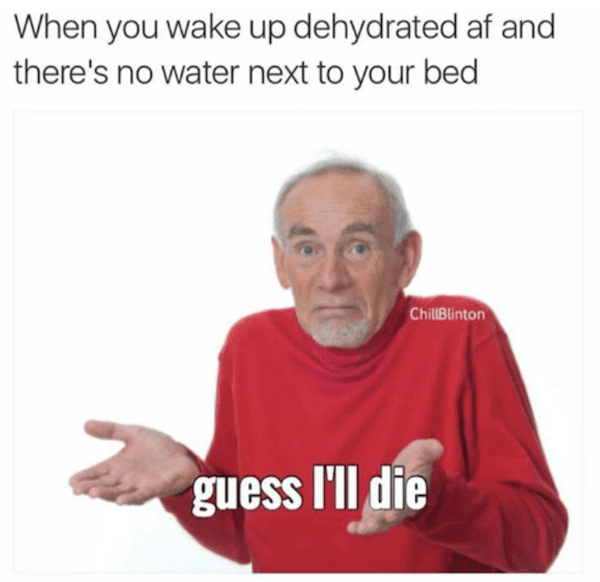 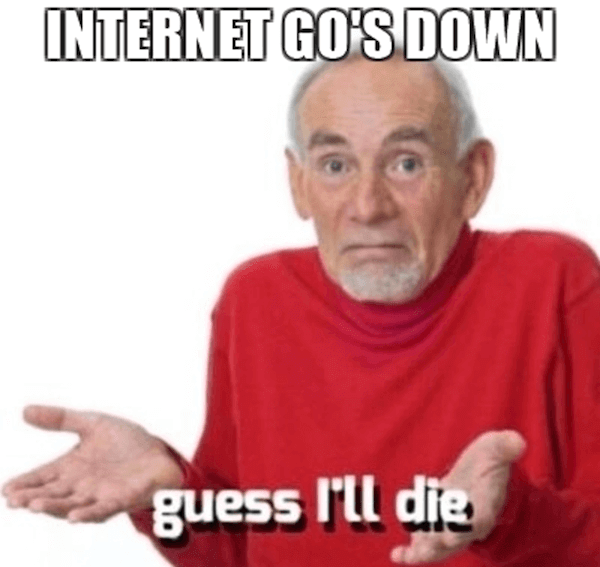 9. Now, sloths have better chances at dying than us, right? 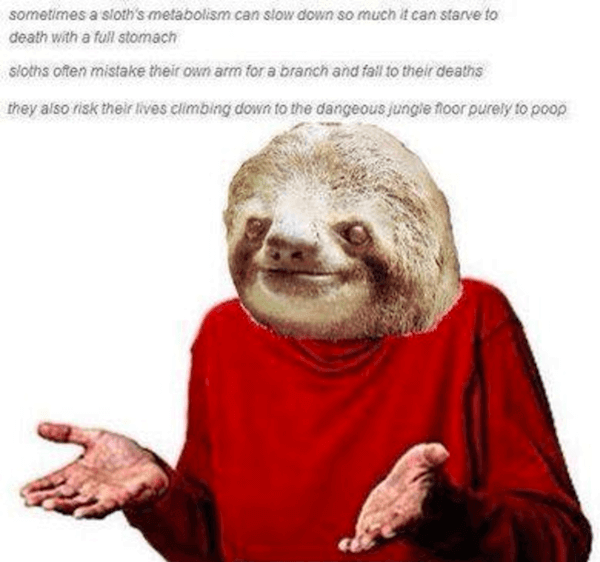 10. There cannot be such an outrage 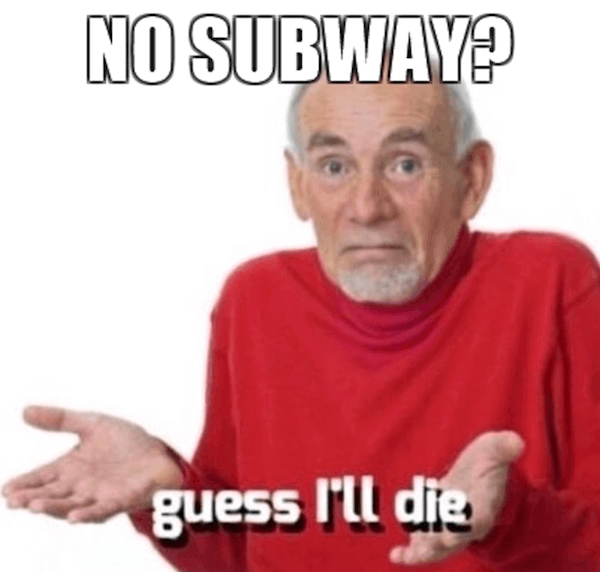 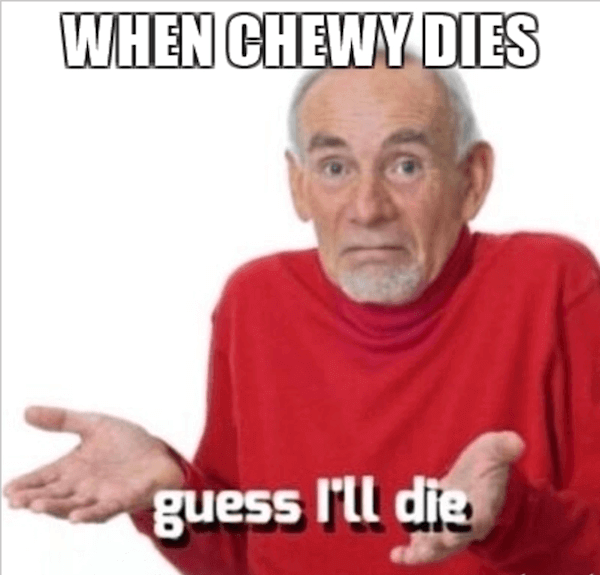 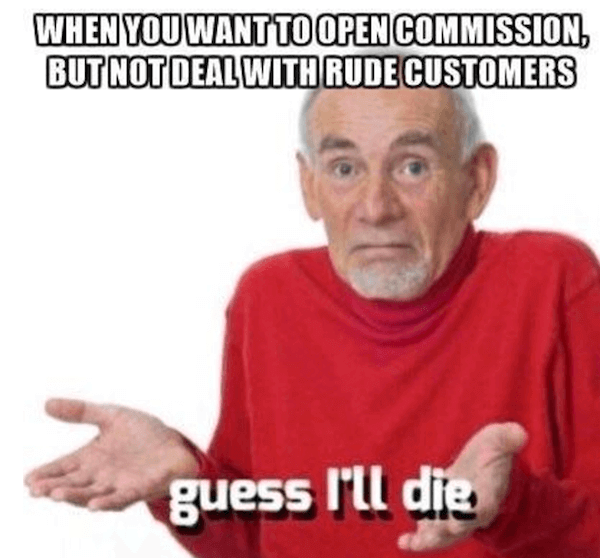 13. Donald Trump making a trip to the other side? 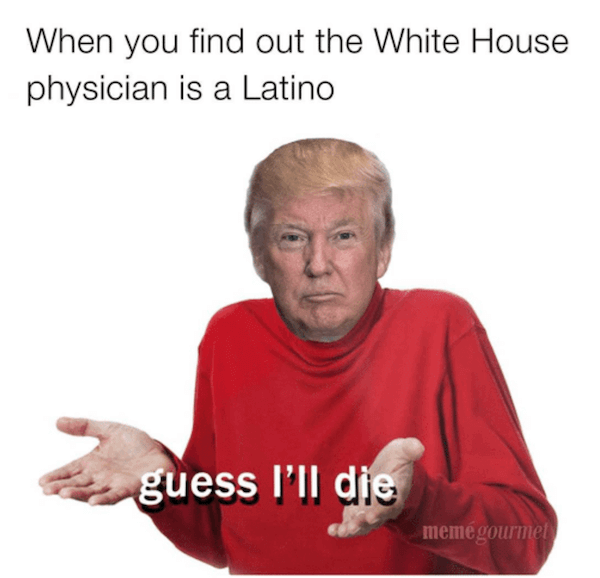 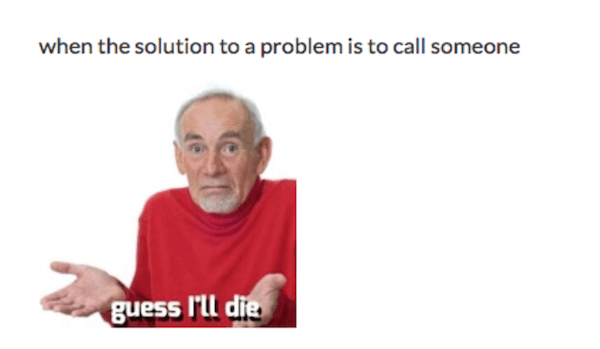 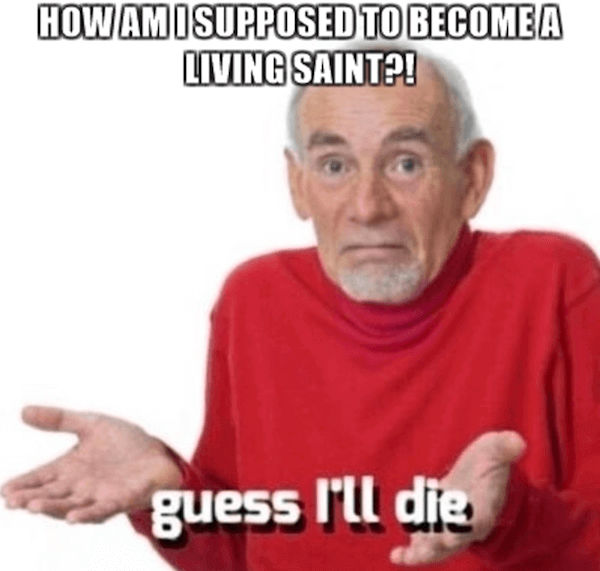 16. You have to eat in…and you won’t die anymore 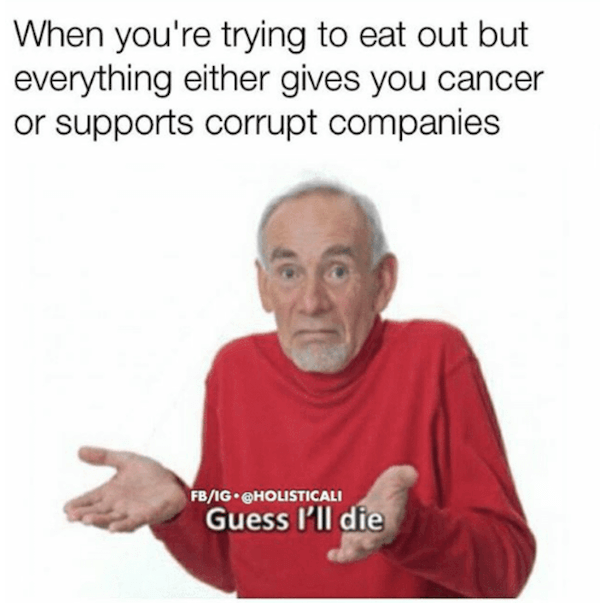 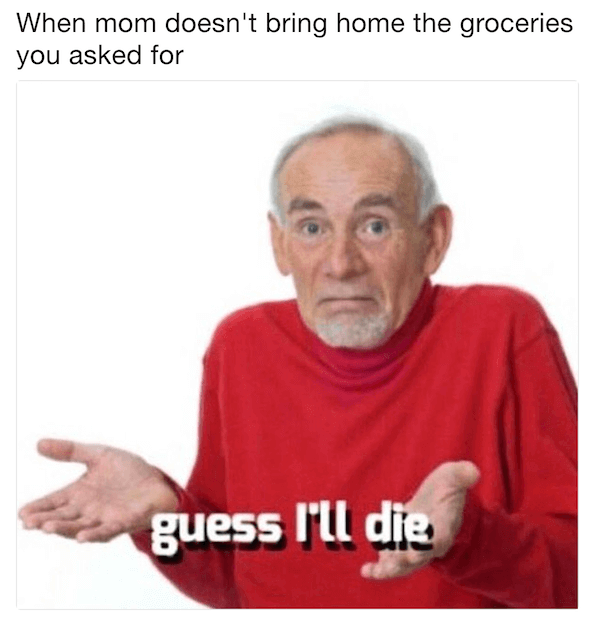 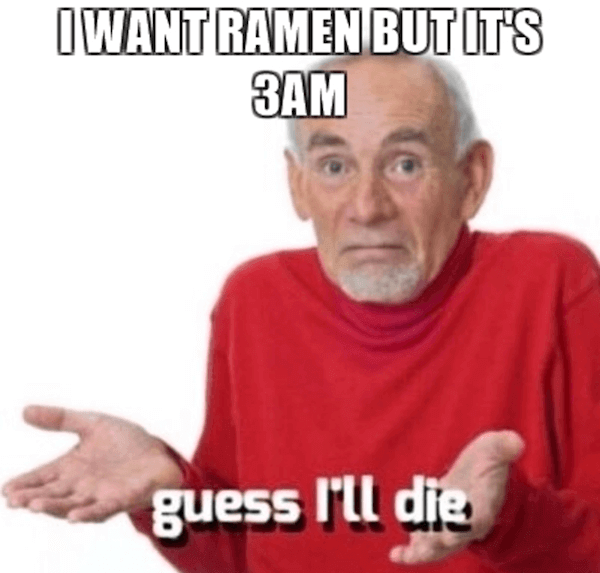 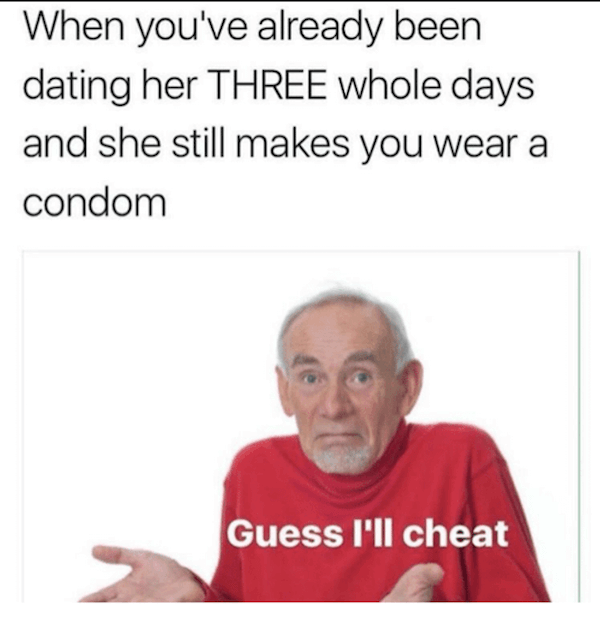 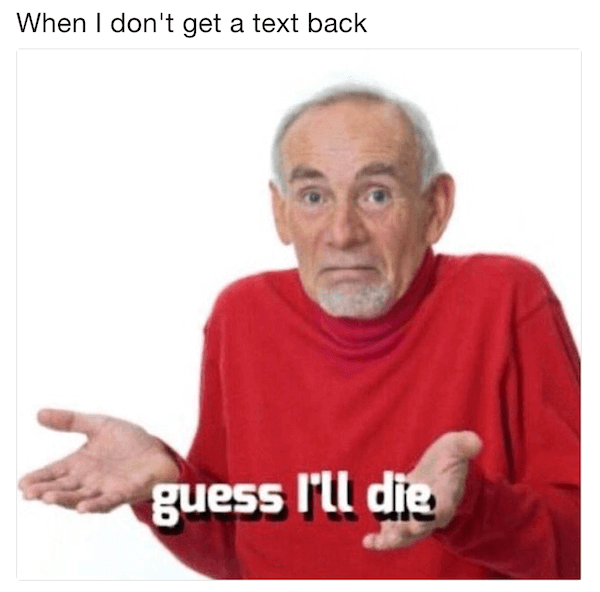 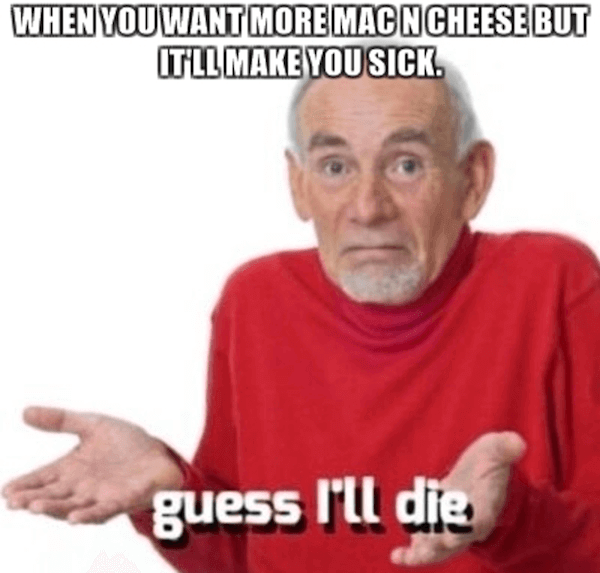 22. Yes, but just not right now. After you finish with your responsibilities… 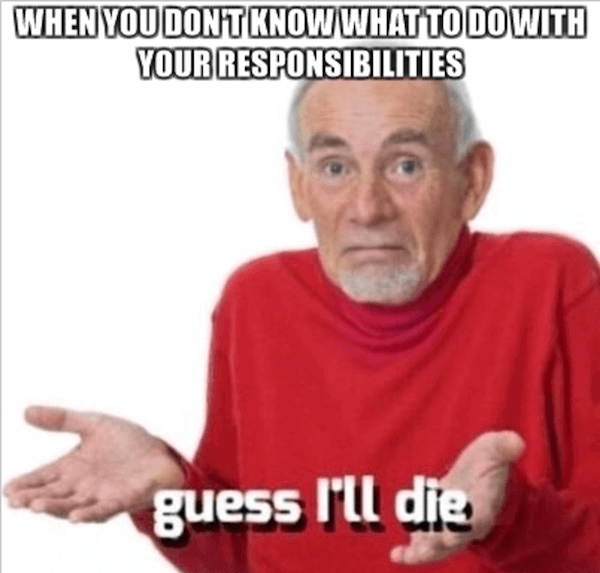 23. That destroyed the whole scene. I guess it comes with being a human, so there’s nothing you can do 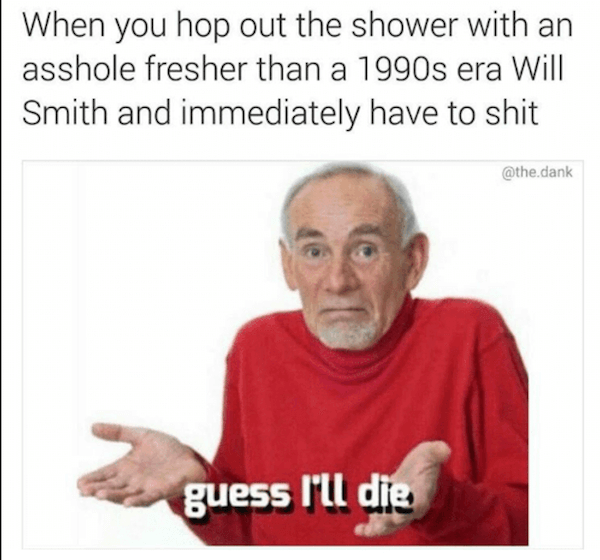 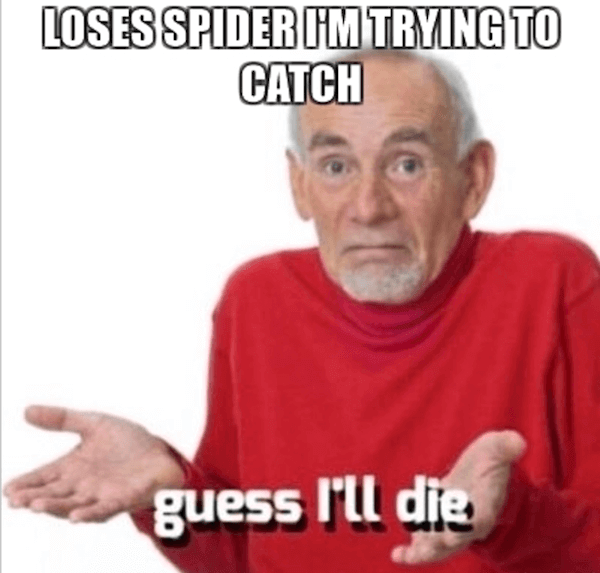 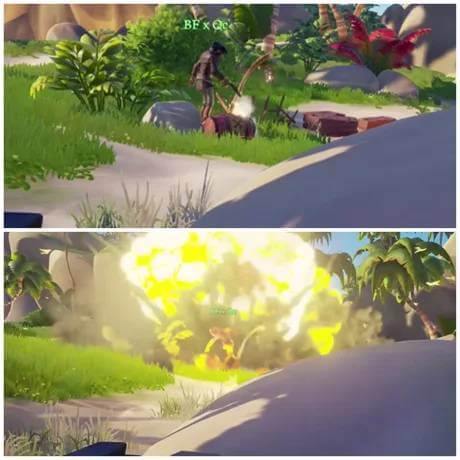 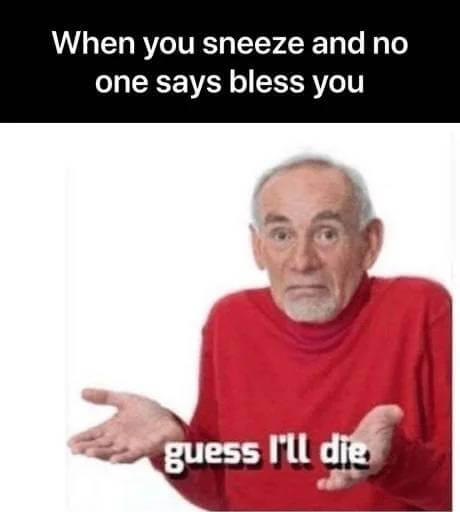 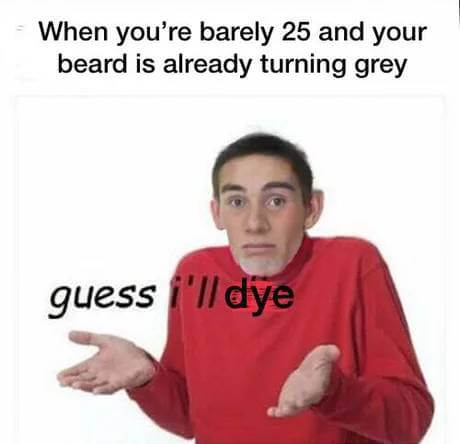 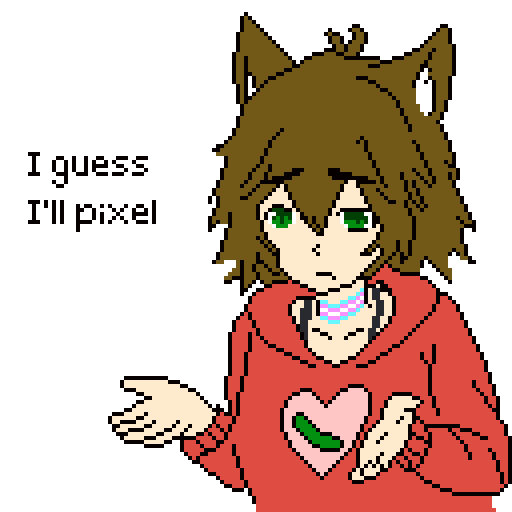 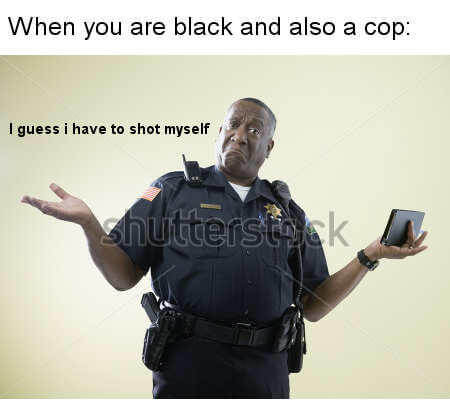