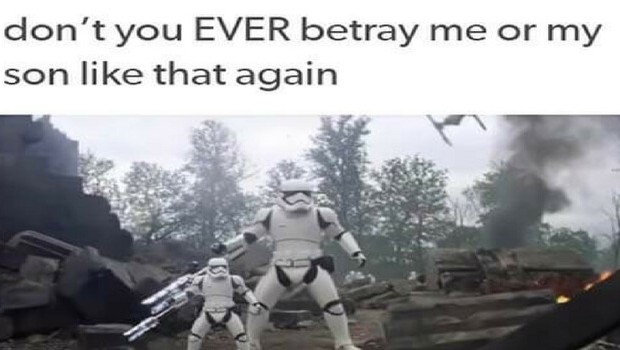 “Don’t talk to me or my son ever again” is one piece of annoying, ultra-known, ultra-used meme that has taken the internet by storm in recent times. It is quite versatile, people has rewritten it and reimagined it over and over again that it is almost impossible for you not to know it. It originated from a Cowboy Bebop screenshot posted on tumblr, it grew with Yoshi and Photoshop and became something big, quite big.

SEE ALSO: 31 Mexican Word Of The Day Memes That Are Funny In Every Language

1. Here it is! The original “don’t talk to me or my son ever again” 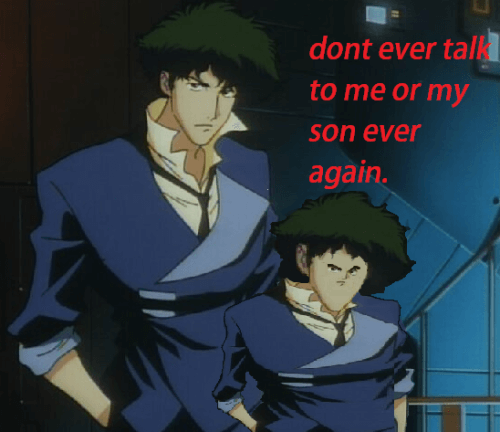 2. Donald Trump couldn’t miss this list of memes, of course! 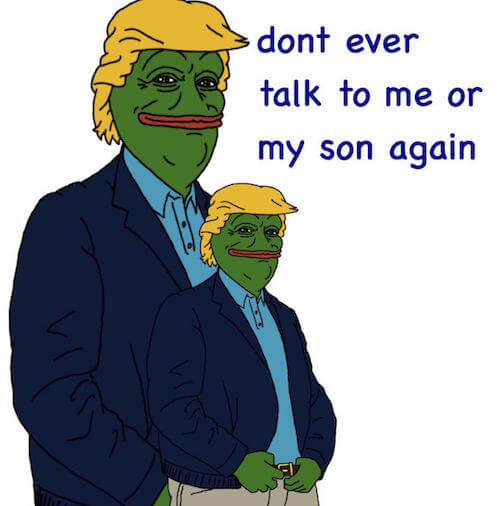 3. Drake and his son. Yes, you are not allowed to speak to either of them ever again 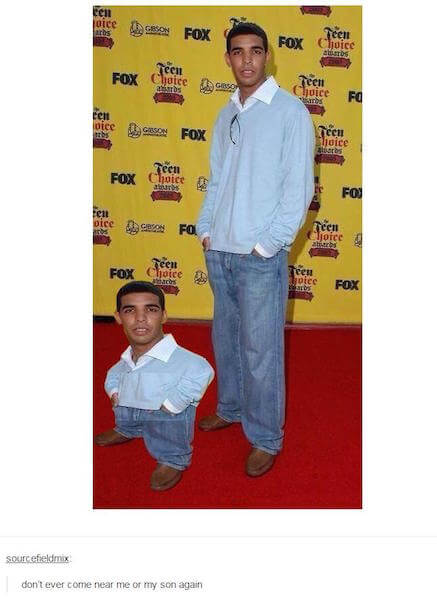 4. Are they cute? We got a certain feeling they’re not 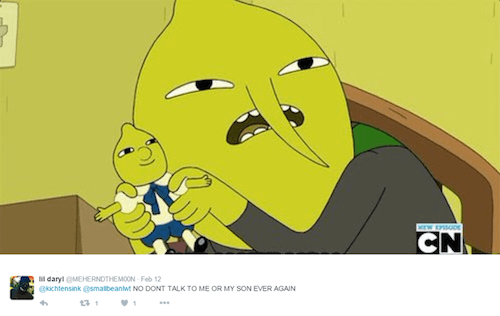 5. So cute son and father 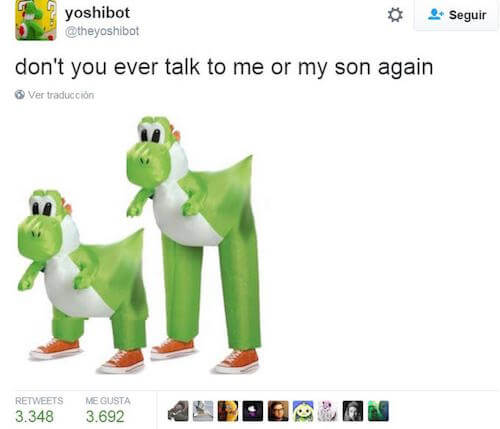 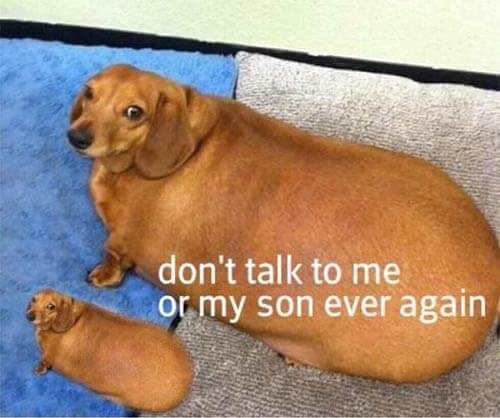 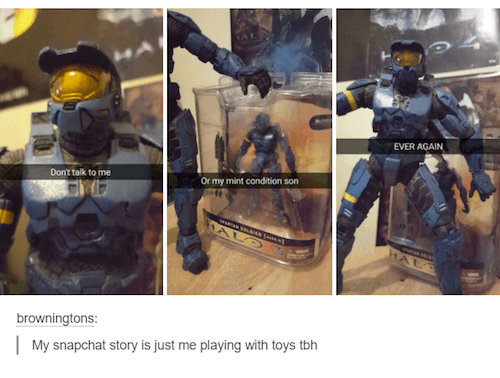 8. Ok, this looks like a happy father and sons, but you are not allowed to talk to them ever again! 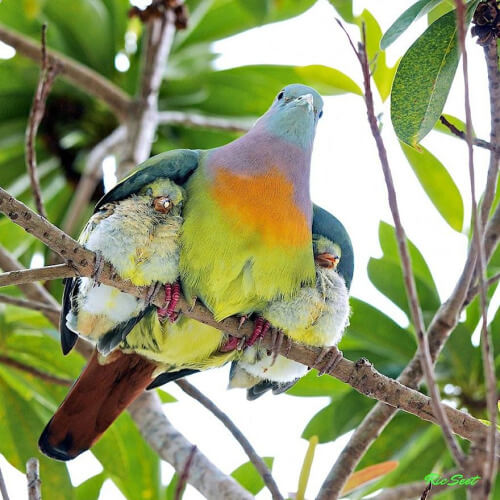 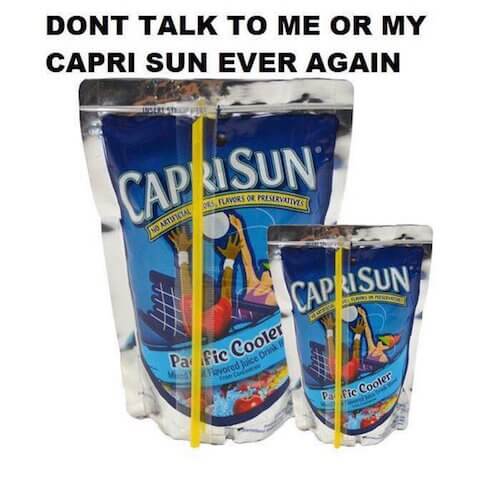 10. New Cars movie is out. You are not allowed to talk to any of them! 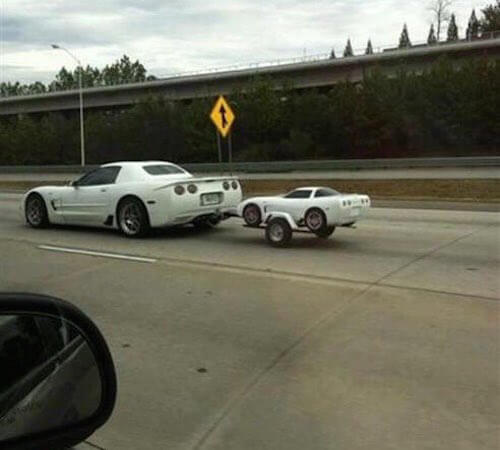 12. The mythbusters and they sons. Don’t talk to them ever again! 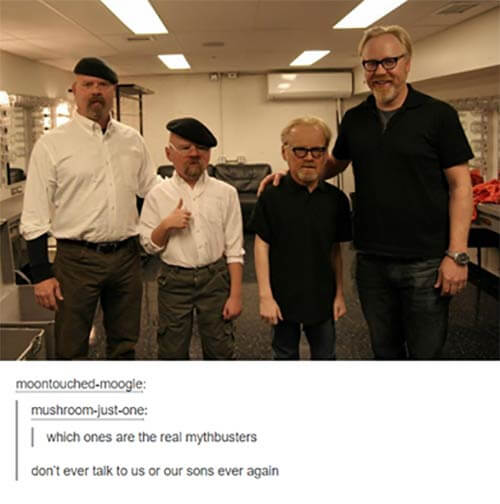 13. Ok, these guys here really look like they mean it. I can almost hear them scream “don’t talk to me or my son ever again!” Ok, boss! 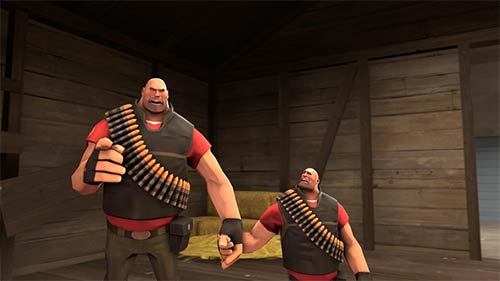 14. This… this I don’t really understand… 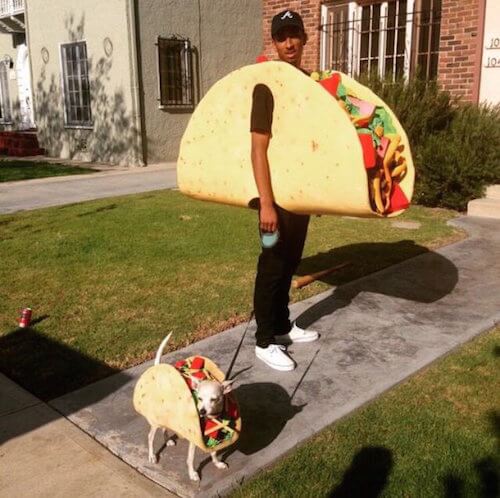 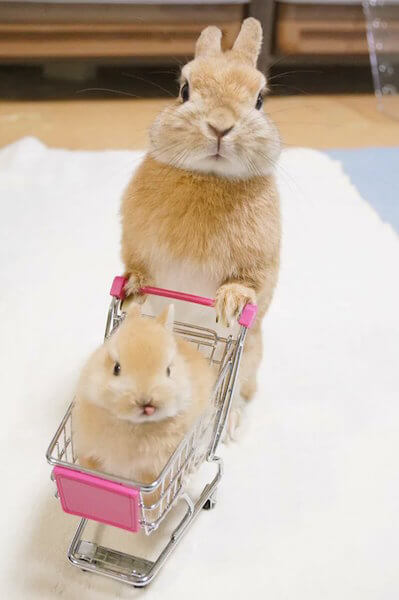 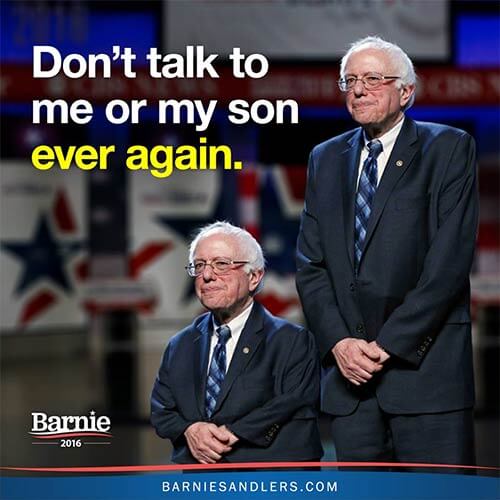 17. Super Mario knows how to handle it 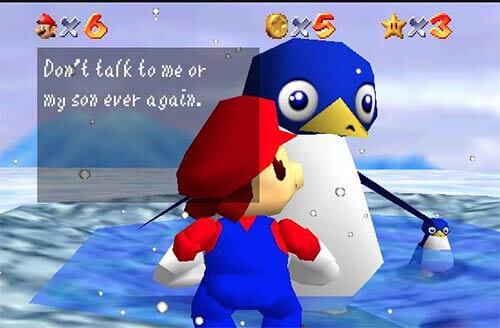 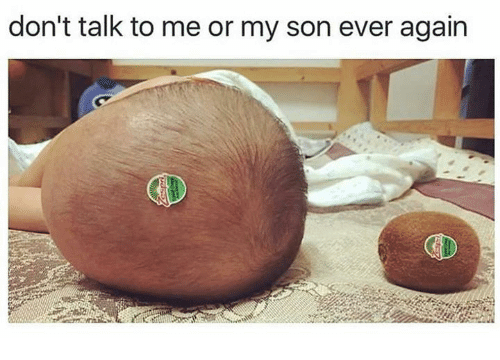 20. What can I say. You can see by their eyes that they are related 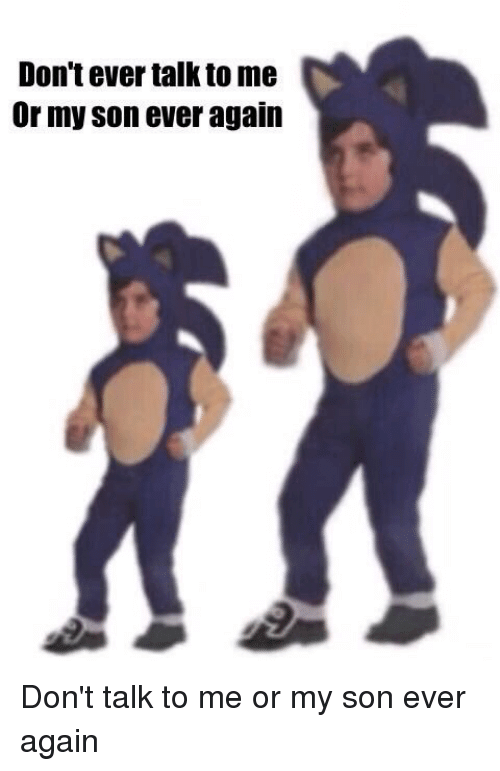 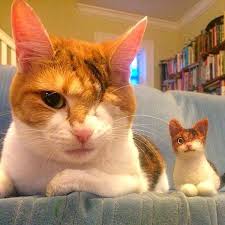 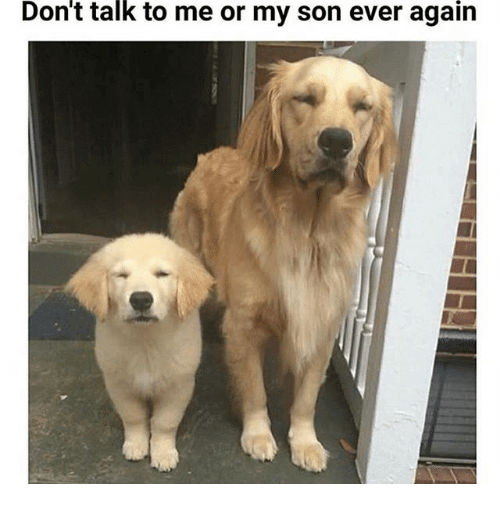 24. Who made this has a healthy sense of humour! 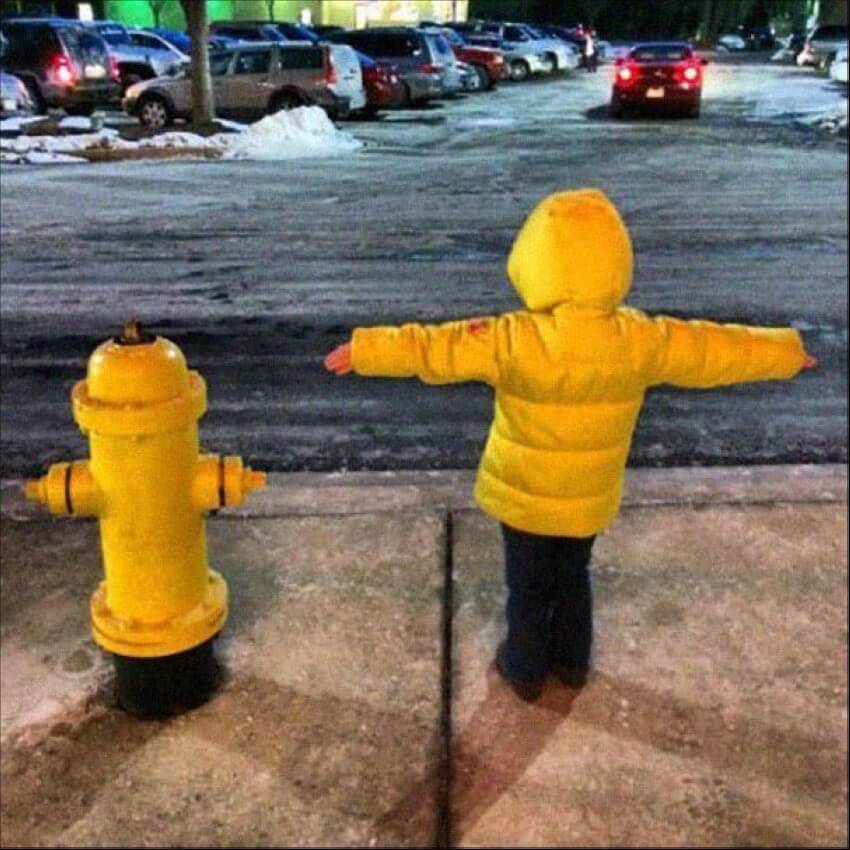 25. Awww, such a beautiful father and son day out. Don’t you ever dare talk to them! 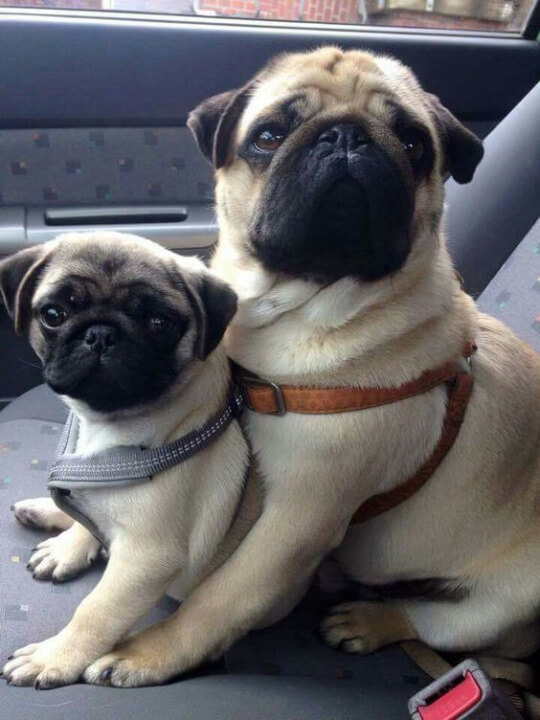 26. Hmm, not sure what Kim Kardashian has to say about this 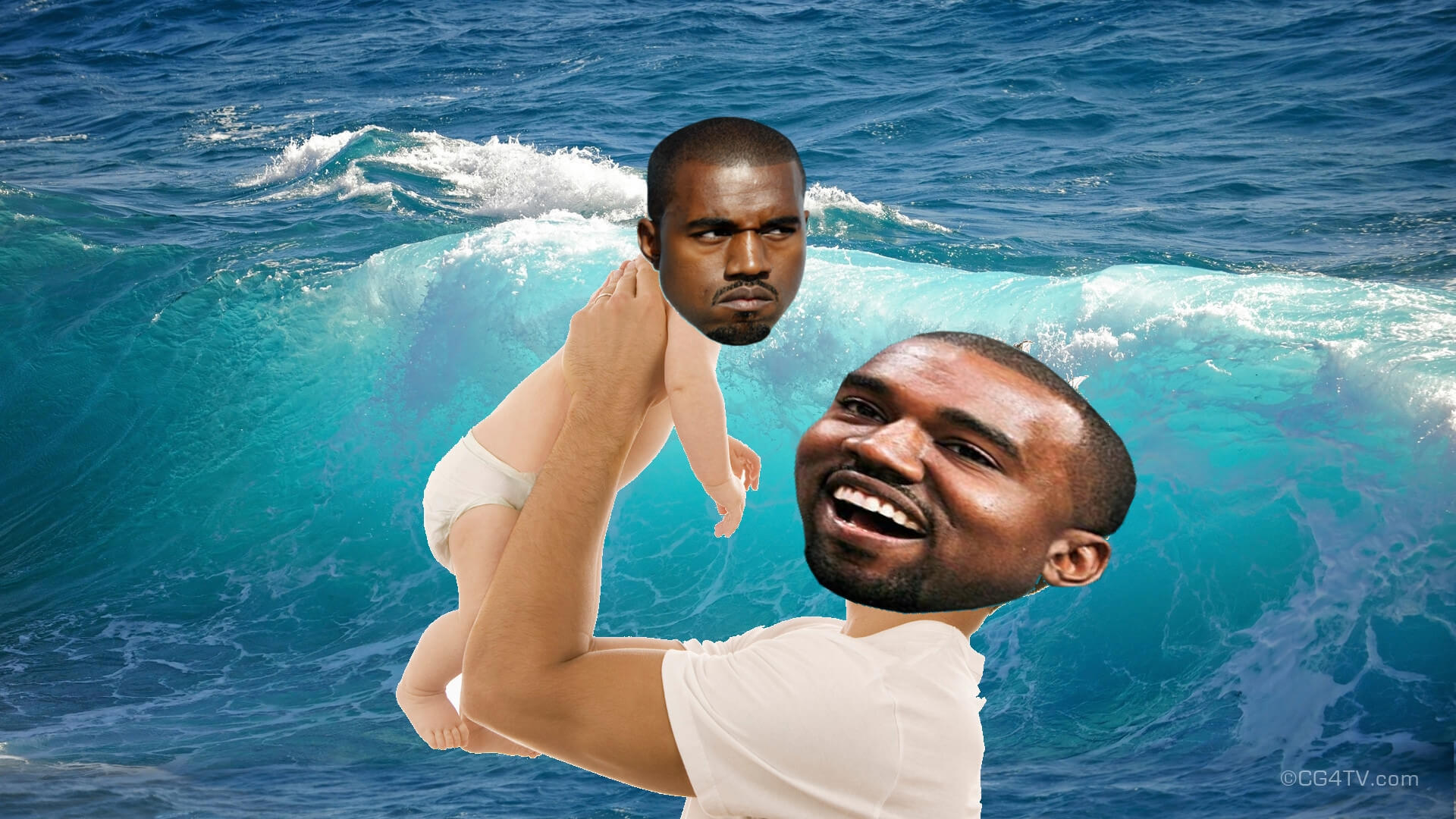 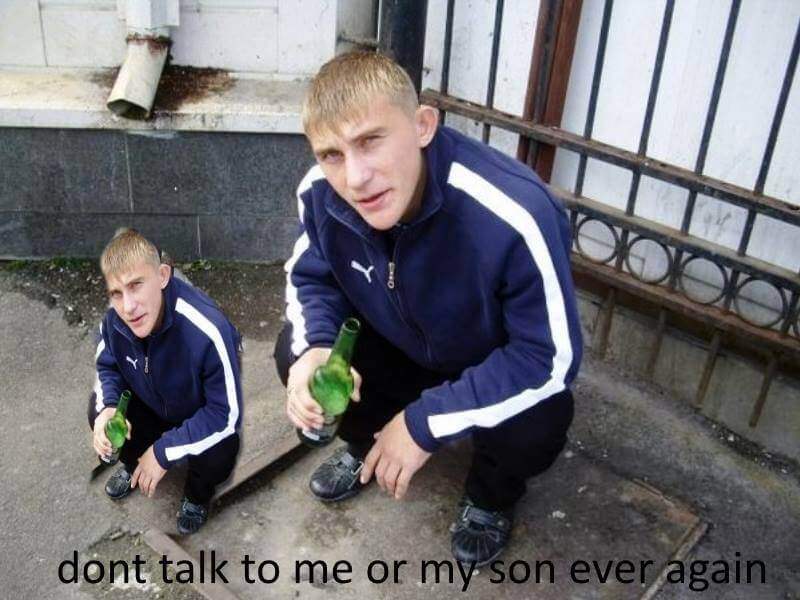 28. And Trump again because… Trump! 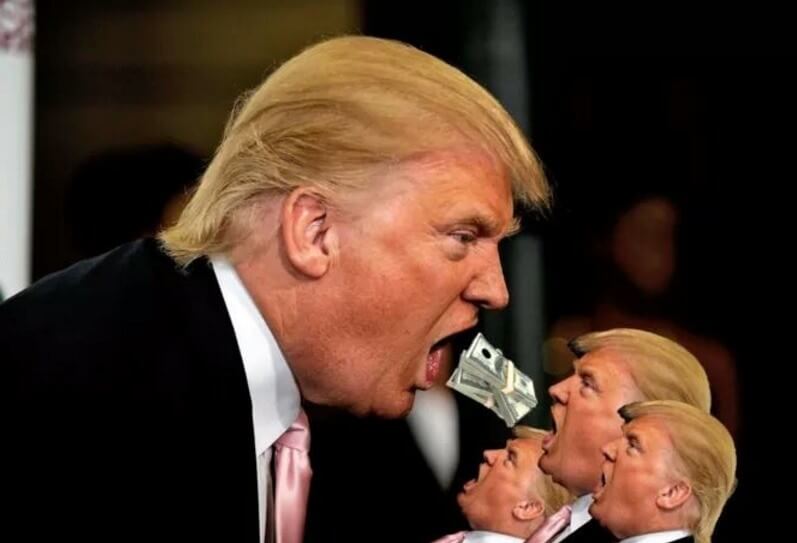 29. “Don’t talk to me or my son ever again or we’ll attack you with our cuteness overload an you don’t want that!” 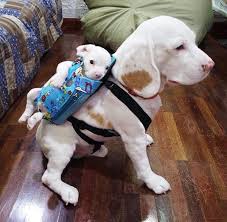 This is it. How did you like it? Don’t forget to hit us up with comments on which meme is your favourite. Ours is number 25