Alright, everybody, let’s see how it works, “you little shit”. It’s not in us to speak ugly, it’s just that today we’re going to talk about “That’s Not How It Works You Little Shit” catch phrase. It was first uttered by a character from the anime and manga series called “Puella Magi Madoka Magica”. It suddenly became an example for showing that something is really nonsensical and utterly stupid.

First appearance: The comics series was first published on Tumblr by Slurpoof. In the illustration, a girl is asking Kyubey, which is a girly type of cat, if she can use her only granted wish to wish for more wishes. The cute girly cat gives a quite not-so-cute answer: “That’s not how it works you little shit”. The inoffensive-looking little cat has such a cute face and is painted in such a fairy-like, girly-princess manner, that her “that’s not how it works, you little shit!” sounds even harder than it would if you have just read it on a piece of paper, in a novel, so to say.

Going viral: From Tumblr it migrated to 4chan where it quickly became a common response for a stupid, nonsense kind of comment. Then, it entered the Meme Center with a Facebook screenshot which gained more than 1,700 likes fast. From here, to complete stardom, there is not much.

So, are you curious to see the 12 best “that’s not how it works you little shit” memes we managed to gather from the internet?

1. Yeah, she deserves a scolding 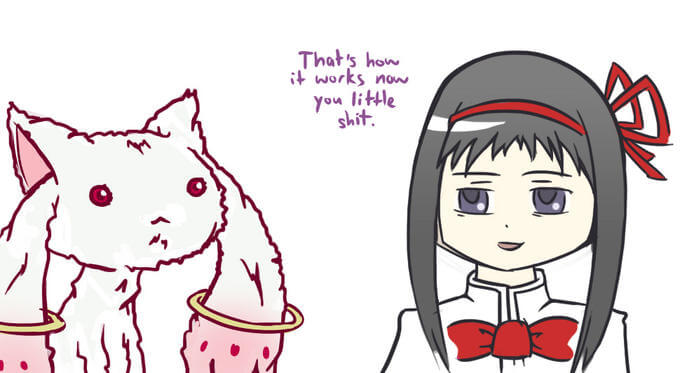 2. The original that’s not how it works you little shit comics caption

3. How it all started

4. That’s not how it works, you little shit 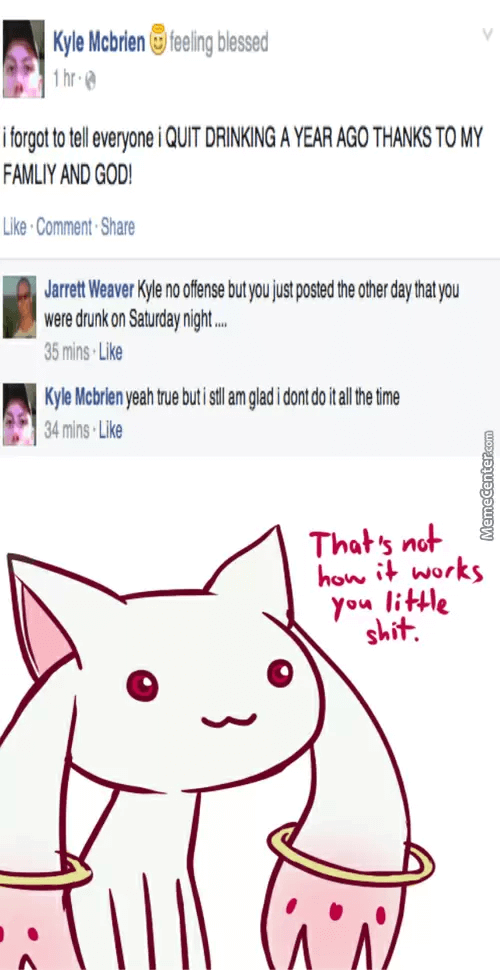 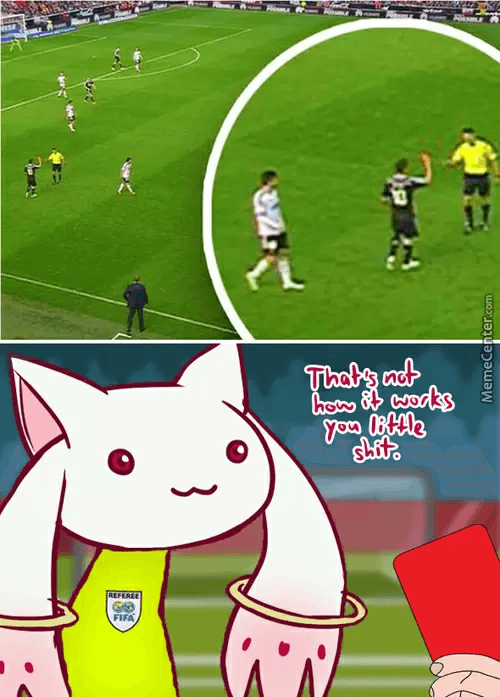 6. Ooops! He clearly got it wrong 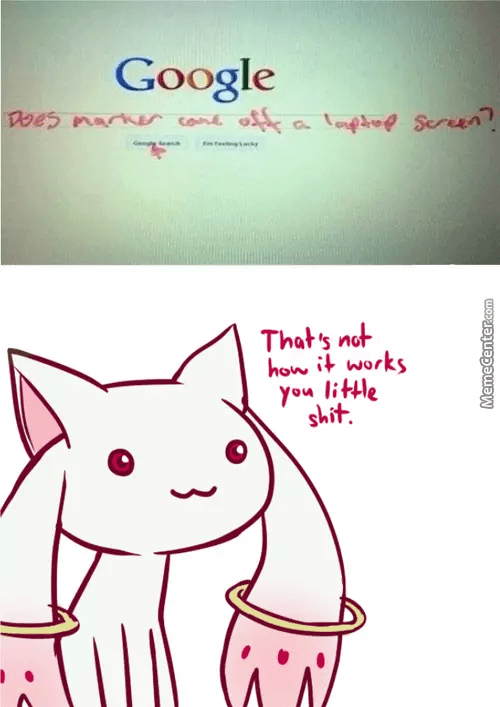 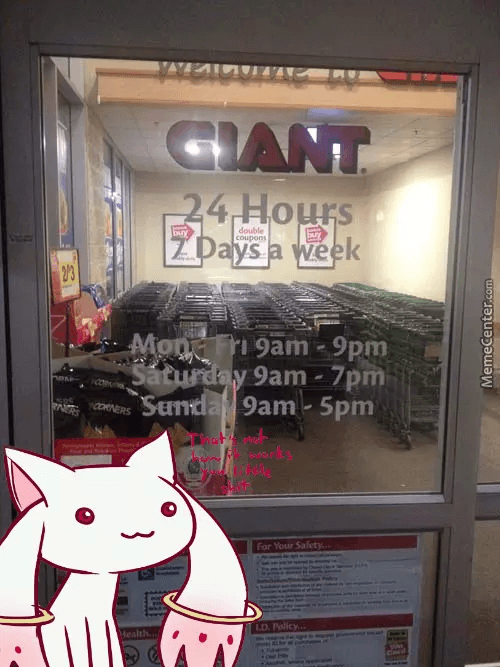 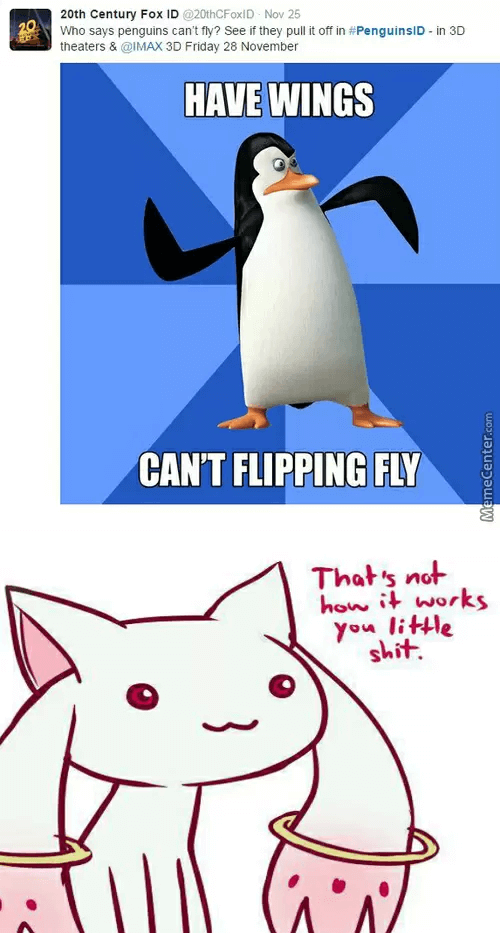 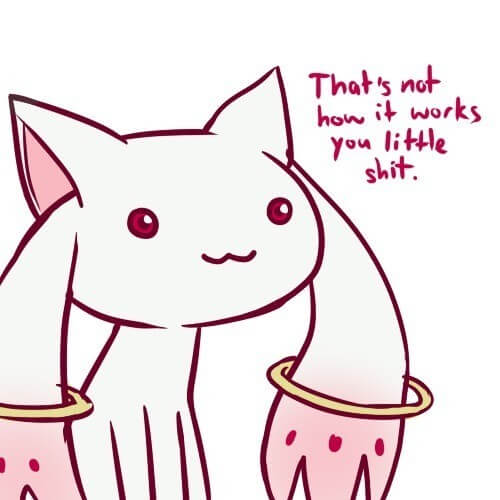 Kyubey is always on point. What do you think?