Ever wondered how things that glow under UV light do that? OR better yet, why it happens? Well, there are actually a lot of objects that will glow when you place them under a black light or a UV light. Black lights give high energetic ultraviolet light which humans can’t see as part of our spectrum. The name Black light got its name for that reason alone.

When you place an object under a black light it absorbs the ultraviolet light and instantly re-emit it to the world, We see it as a glow because some energy is lost in that process so the light the object emits can linger longer and makes it visible to us and it appears like it’s glowing. Pretty cool right? Below we have a big list of things that glow under UV light that look like they’re photoshopped, but they’re not.

1. A bird under a UV light looks like a TRON character 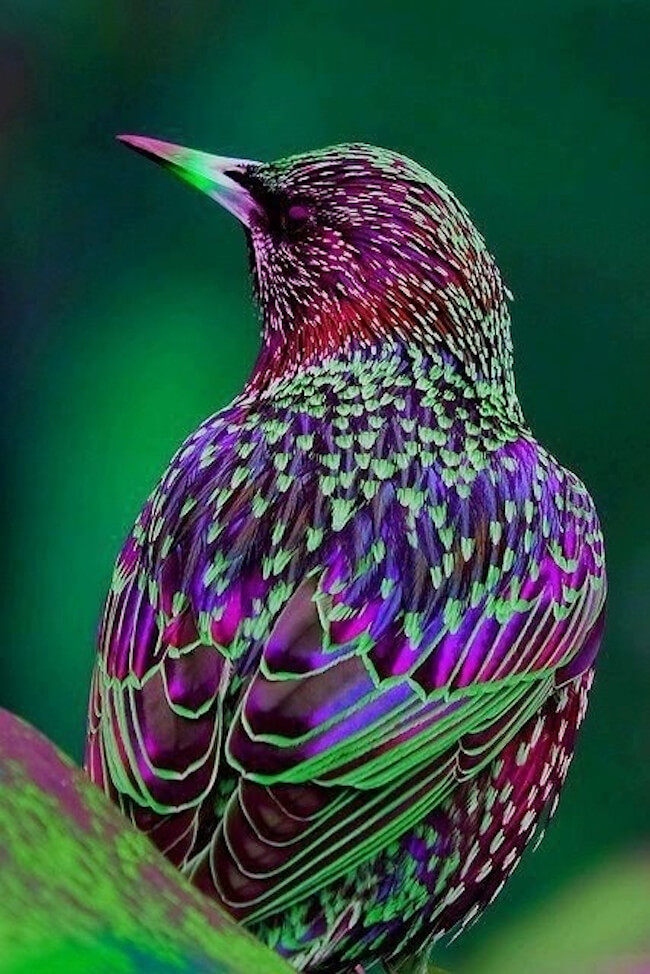 2. Look at this beautiful sunflower glowing 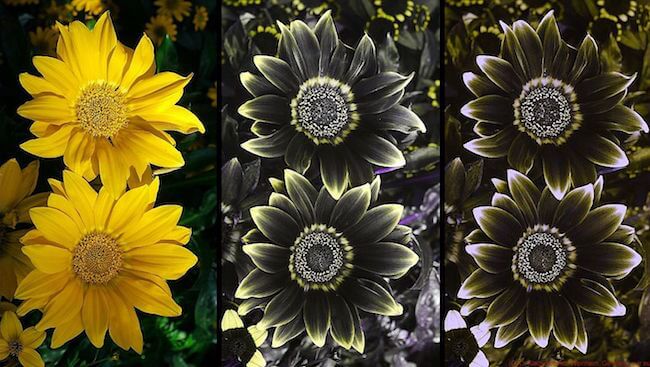 3. The black becomes darker and everything else is glowing 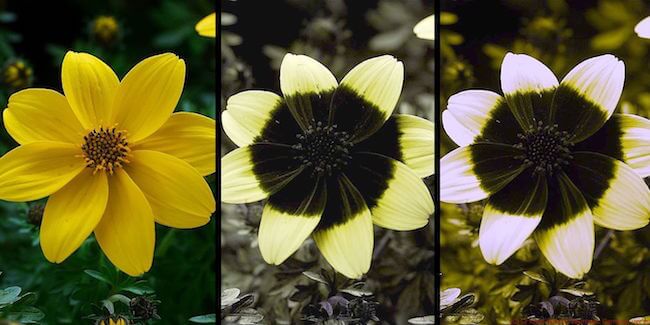 4. It looks like the entire galaxy on the flower 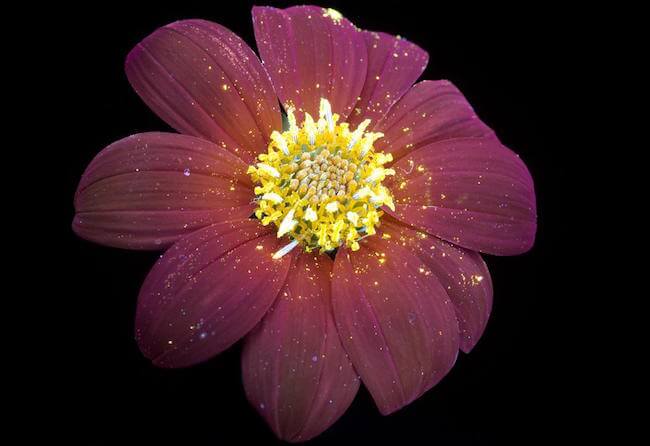 5. I don’t know what this is, but it’s my new favorite picture 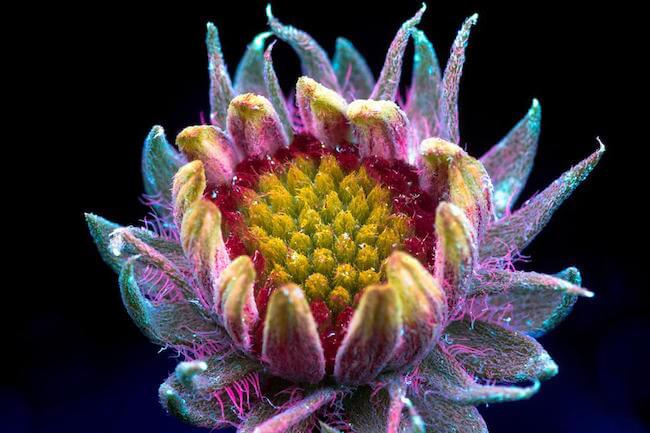 6. So many colors, such beauty 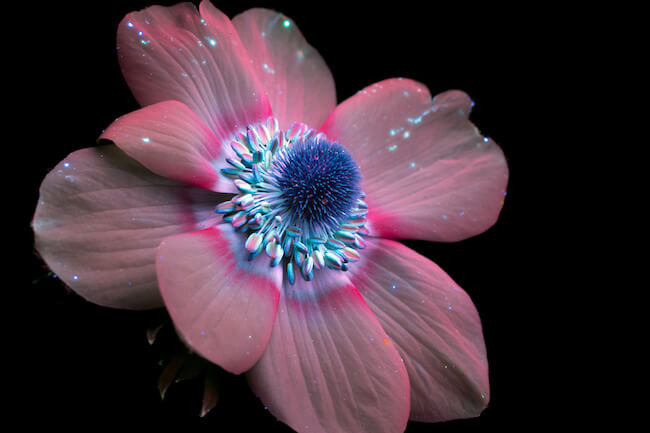 7. Reminds me of a flower from the movie Avatar 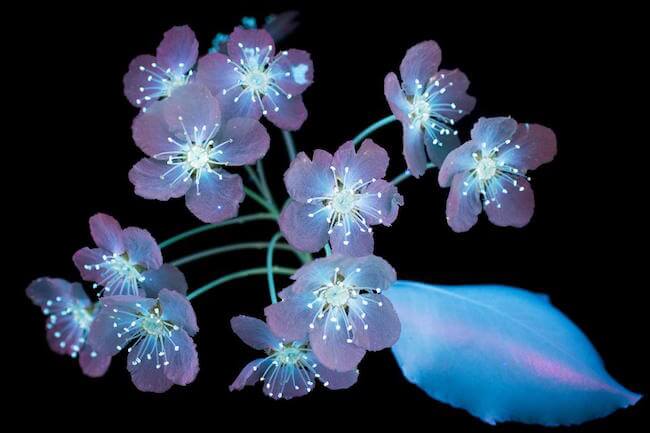 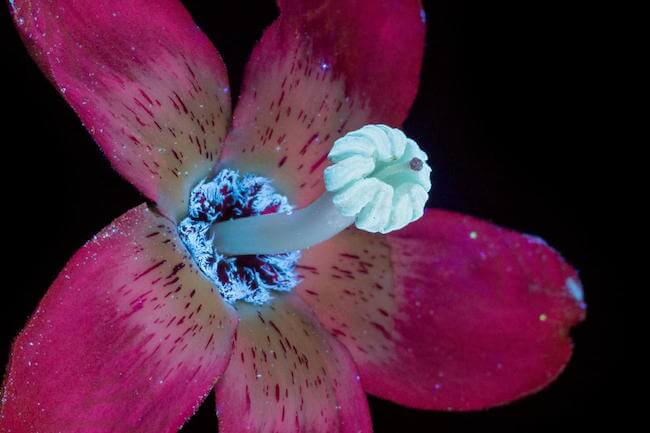 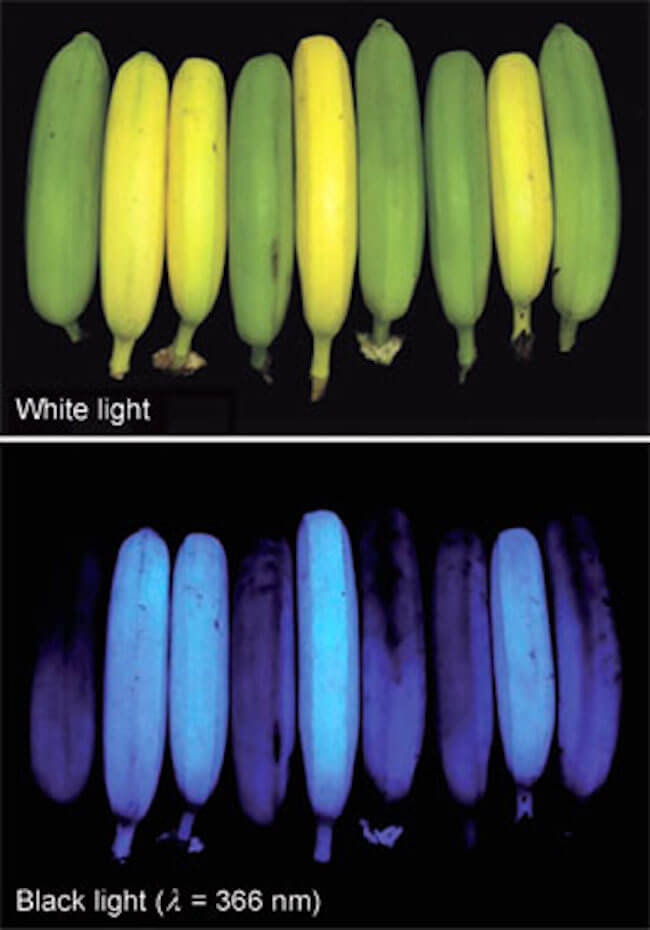 10. Just some rocks glowing under a black light

11. See the noticeable examples below 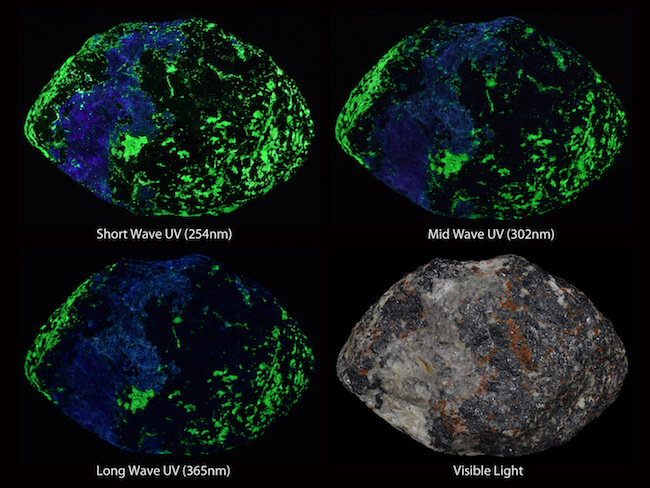 12. Things that glow under UV light just got real! 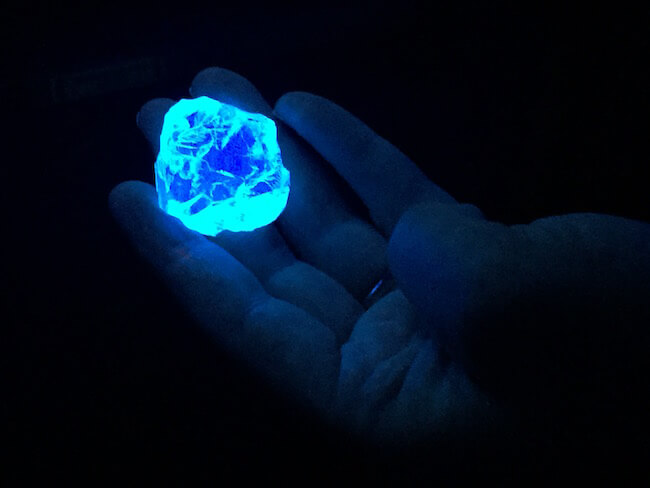 13. Glow in the dark makeup is cool 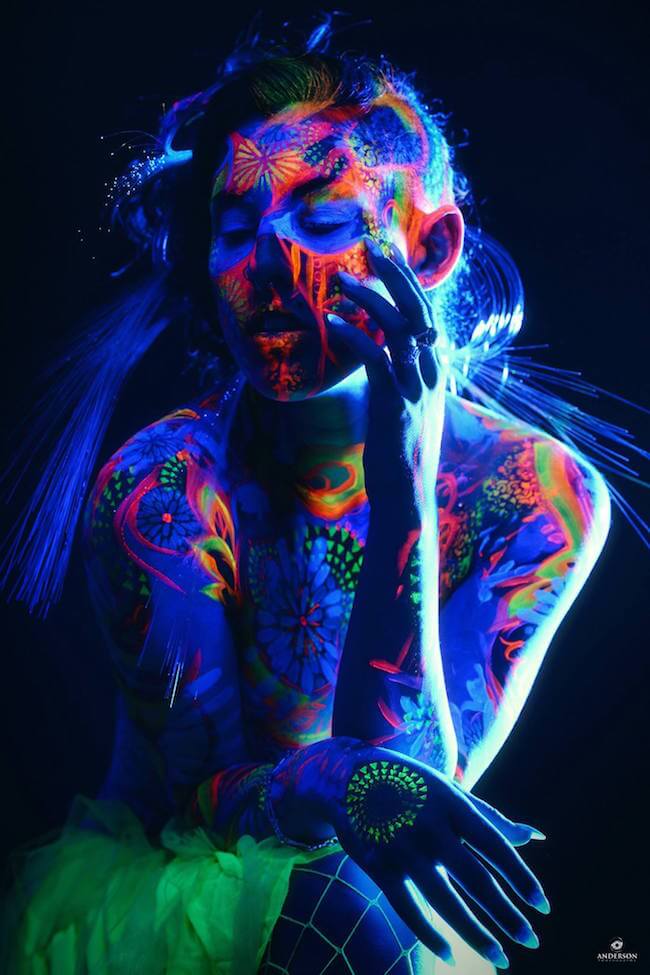 14. Notice the difference between the hand and powder 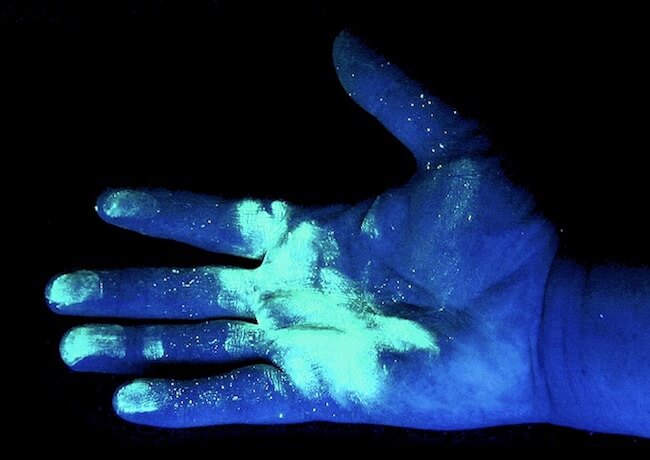 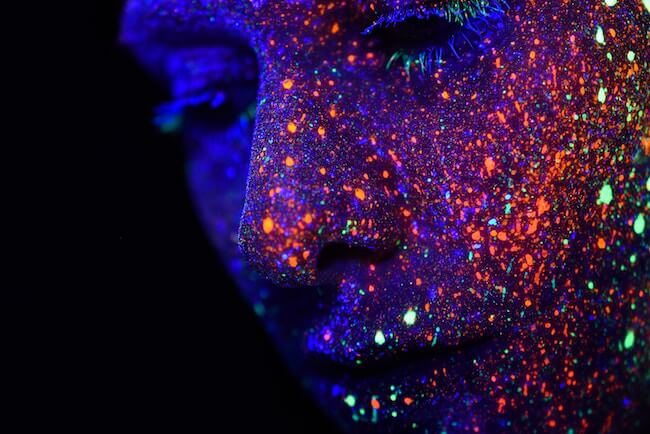 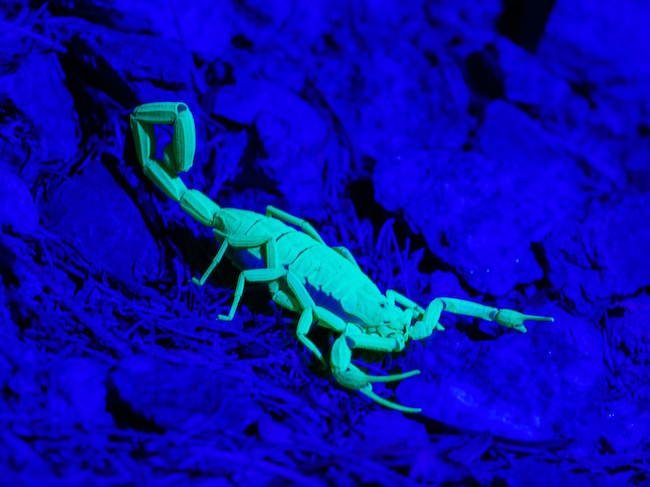 17. Tattoo looks much better under the UV light 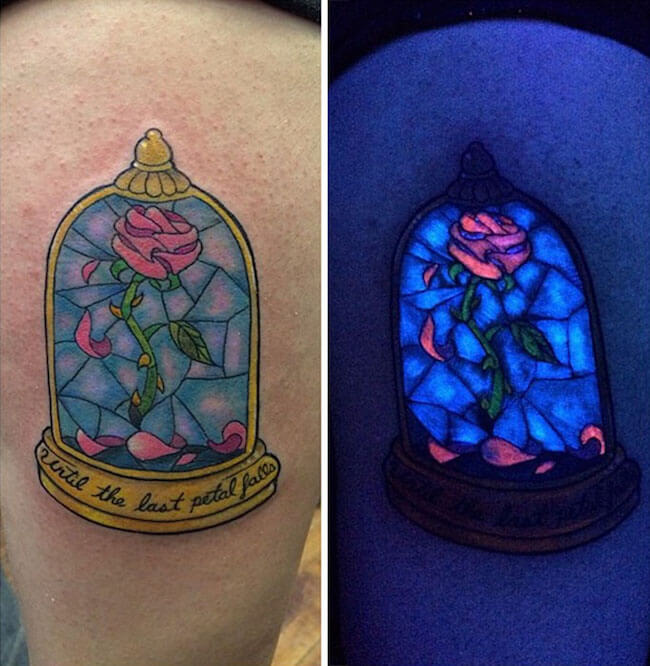 18. This is a glow in the dark ink tattoo, not a white ink tattoo like many people believe

19. Another example of a glow in the dark ink 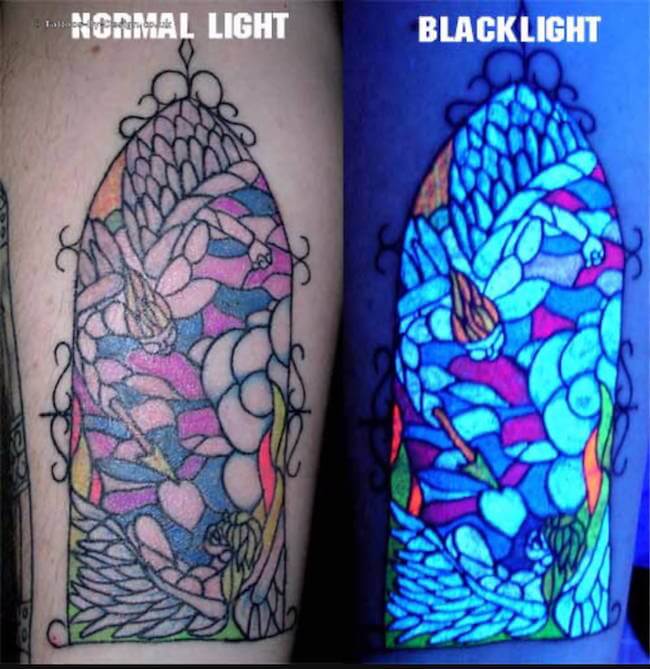 20. There are a lot of animals that glow under black lights 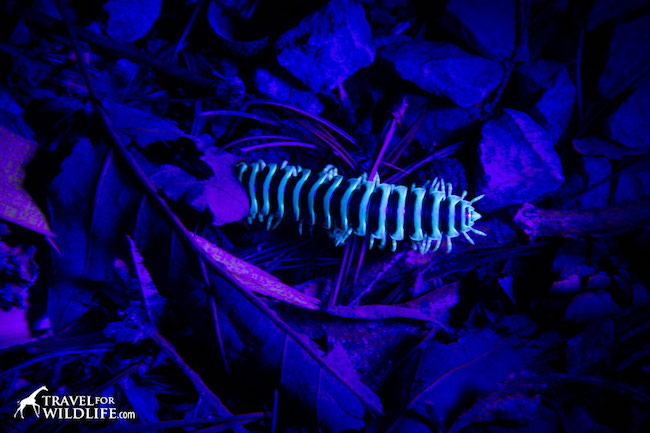 21. This animals is weird, but magnificent all at once 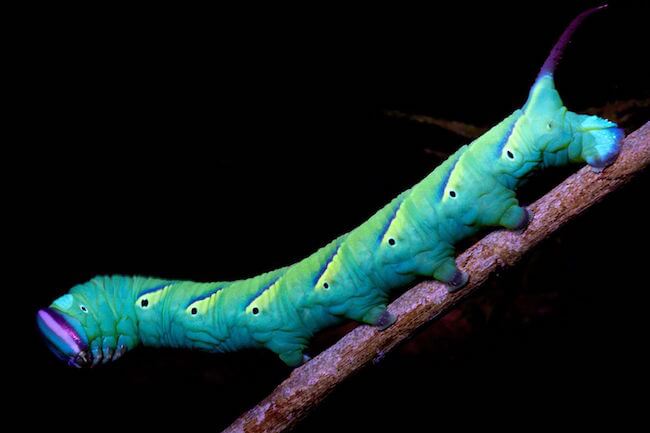 22. So blue, nature is amazing 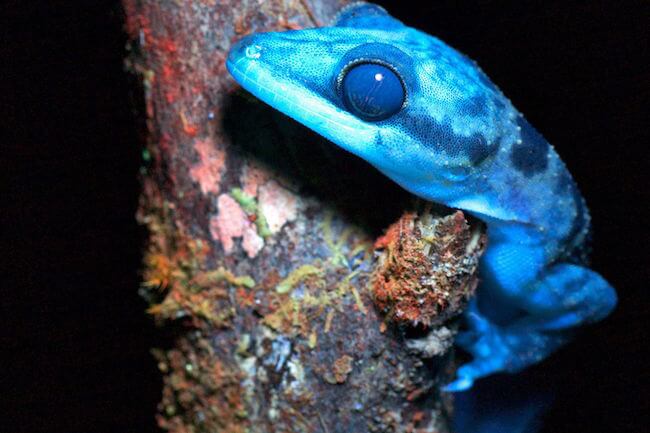 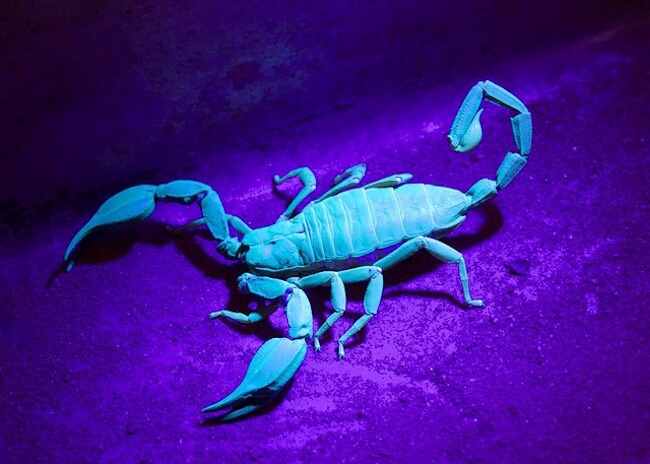 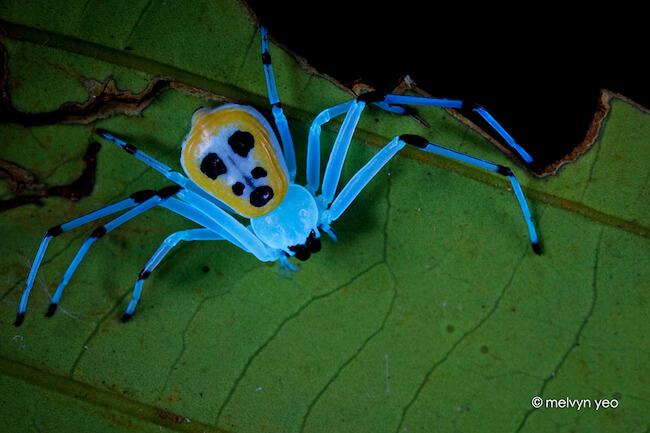 25. Not sure what this is. But it looks great 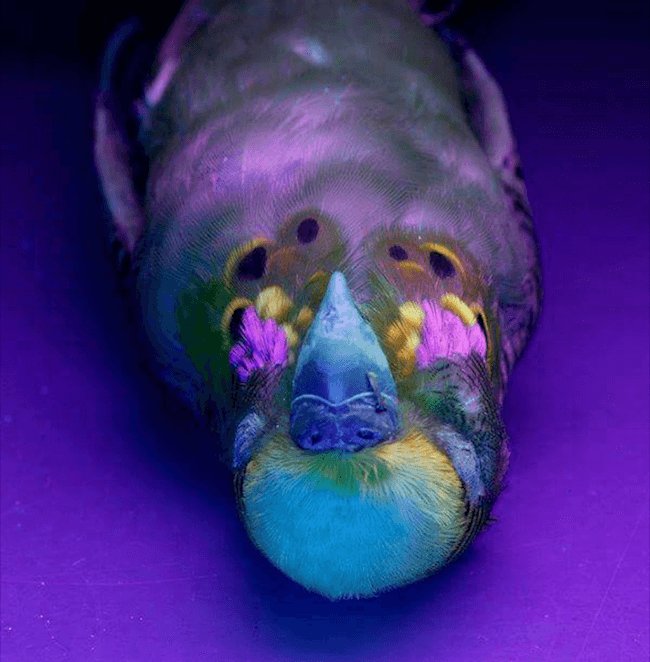 Have you ever seen things that glow under UV light like these before? Please share with your friends

Science Inspired Jewelry Are The Beautiful Creations Of Somersault18:24. The Idea Behind The Brand Is To Spread The Conversation About Science Via Jewelry That Will Get People Talking